You are here: Home / Travel / Disney / Disney Pixar Brave: Win 1 of 4 Blu-Ray DVD’s to Add to Your Collection! 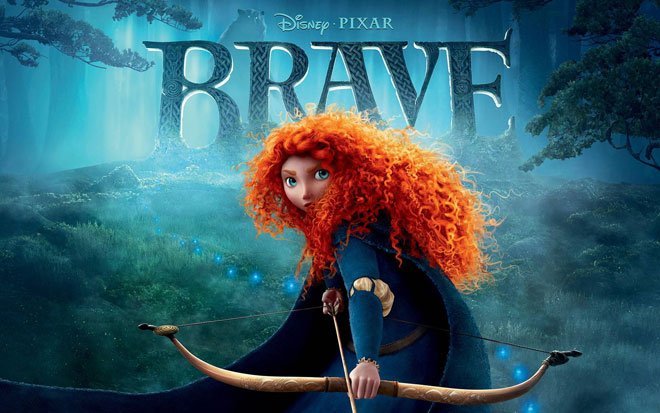 If you haven’t seen this amazing movie, you must!

Merida is one of my most favorite Princesses because of her personality. Her hair isn’t the only thing that is fiery and that’s why she is so beloved! That’s why I am so excited to share this tale with you guys!

The kind people representing Disney have provided 4 Blu-Ray Collections to give away to 4 of you Lucky Whispered Inspirations readers!

An original and thrilling journey set in the ancient and magical Highlands of Scotland, “Brave” follows the heroic journey of the headstrong, young adventurer Merida.  Determined to carve her own path in life, Merida confronts tradition and defies an age-old custom that inadvertently unleashes chaos, and forces her to discover the true meaning of bravery.  The 5-Disc Ultimate Collector’s Edition (1 Blu-ray 3D + 2 Blu-ray Discs + 1 DVD + 1 Digital Copy) has something for everyone – from the home entertainment enthusiast who demands the highest quality, state-of-the-art technology offerings, to the family who enjoys the interactive and engaging bonus features that only Blu-ray can provide – making this unique and beautiful film a “must add” to any home media collection. 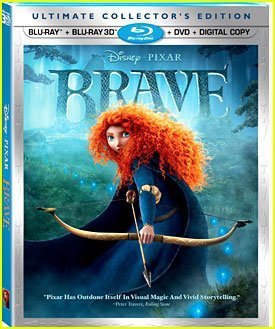 Event though Merida is a Princess, she isn’t your conventional Princess. Which is why I love her so much! So for all of you who love a great adventure, a brave Princess and a happy ending–ENTER NOW!

Who is your favorite Princess?