You are here: Home / Connecting / Florida: All Fun in the Sun – The State With Everything 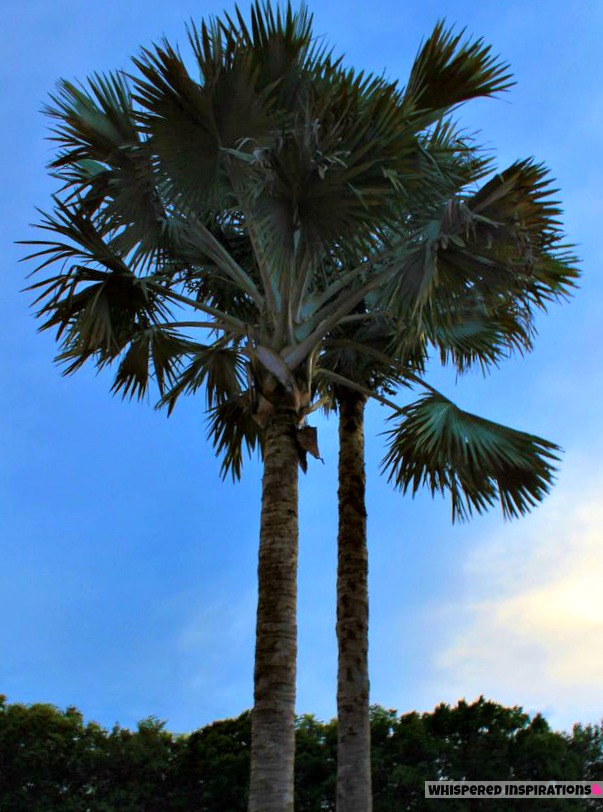 The United States has so much to offer tourists that sometimes the choice can seem overwhelming at first. However, sunny Florida’s appeal is undeniable and the truth is that, even in the winter months, you can expect high temperatures that reach the mid twenties. It is no surprise that Canadians, Europeans and Americans themselves return to the sunshine state again and again for summer holidays or winter breaks. I find that mid spring is the best time of year to explore a new corner of Florida, because the humidity has not yet become too oppressive but the temperature rarely fall below 22 degrees C.

There are plenty of places to stay and you can find many quality vacation rentals that are like a home away from home. We stayed at vacation rental and it was by far AMAZING.

For many new visitors to the state it is Orlando that is the big draw. Anyone with kids will probably want to take in the famous theme parks and outdoor activities that are aimed at families. There’s no denying that Americans really cater for families well. However, Orlando has more to offer than just cartoon fun. Nicknamed the beautiful city, it has burgeoning reputation as a cultural centre. I’d advise taking time to visit the Orlando Shakespeare Theatre or checking out a production of the Orlando Ballet.

Further afield, Miami, which sits on the Atlantic Ocean, is well known for its music scene. The city has a noticeable Cuban influence, so expect to hear some salsa beats. However, the city also has a Brazilian, Colombian and Dominican flavour too, so the effect is much more of a melting point of Latin rhythms. These days Miami has become a destination for fans of dance music and is part of the clubland circuits. There are more than a few music festivals in the area over the course of a year and many well known hip hop artists inhabit the city. 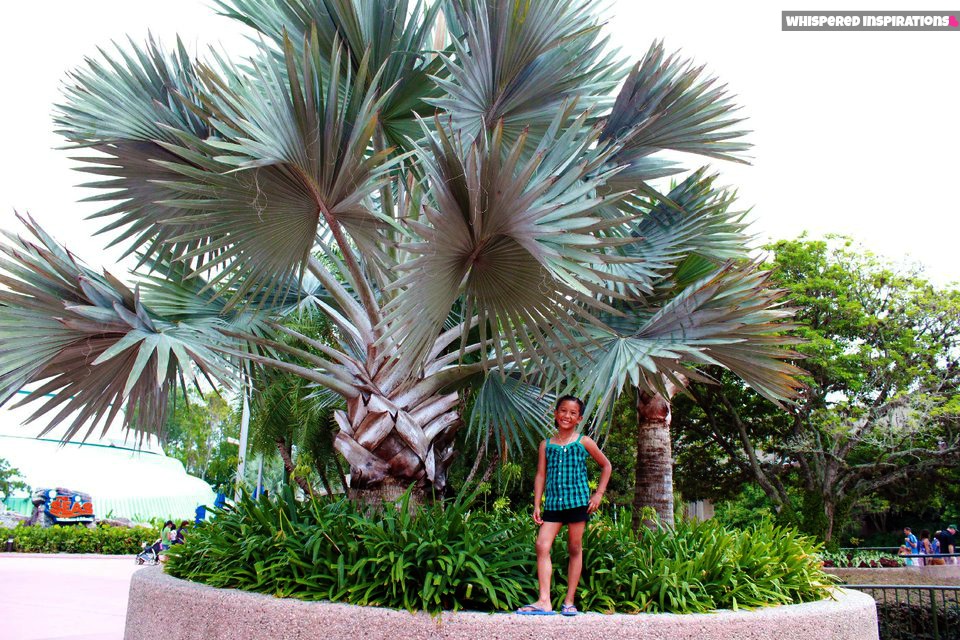 Speckled with some fantastic beaches, Florida remains justly popular with tourists who simply want a holiday by the sea. For me though, the state’s natural beauty is best exemplified by the subtropical wetland area known as The Everglades. The habitat is made up of slow moving water that is draining seawards from the huge lake at Okeechobee. At the extreme south of the Florida peninsula, The Everglades are best explored by an air boat, which you can charter for an excursion.

Facing westwards, toward the Gulf of Mexico, Tampa is where we experienced flood in our apartment where water restoration company helped us out. Spanning the southern side of Tampa’s famous bay, the Sunshine Skyway Bridge is a marvel to look at, let alone traverse. The city is well served by rail, road and sea connections, but I like to travel to it by air. Tampa International Airport has a well deserved ranking which puts it frequently at the top globally.

We just spent two weeks in Florida and while we spent our first week in the theme parks in Orlando, the second week we explored Clearwater, Tampa and a wide array of fun places. The weather was beautiful and it got really warm, warm enough to take a dip in the Atlantic!

Have you ever visited Florida?