You are here: Home / Connecting / Socializing After Motherhood. 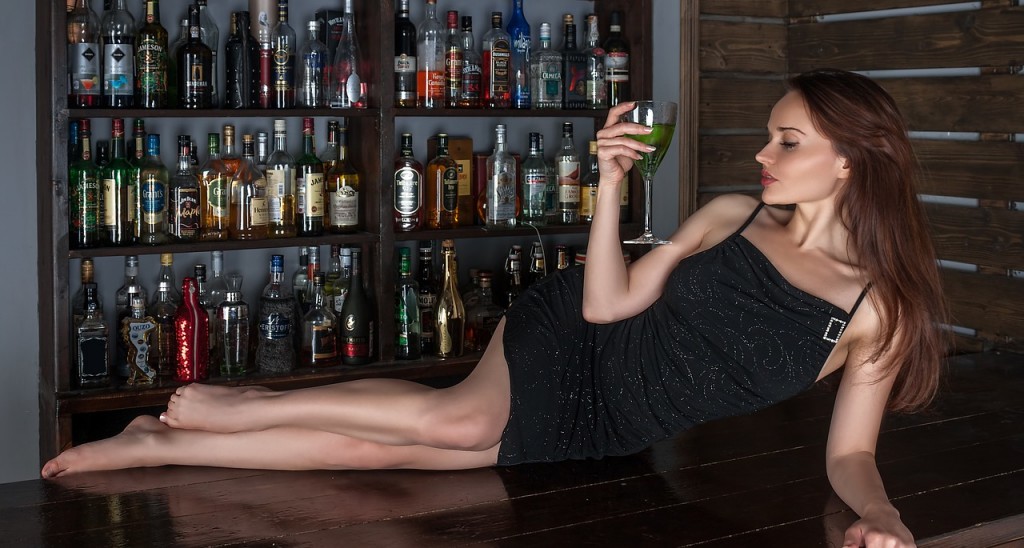 Going out on the town every weekend, getting dolled up in sexy clothes, getting drunk and dancing the night away…

Life of a mom?

Just recently, I came across a poll that read, “Should women stop socializing/partying once they become mothers?” The answers varied, obviously from one extreme to the other. One end of the spectrum was “No, otherwise she’d go crazy!” and the other, “Yes, once you have kids, that’s it.” The other answers were in between and mentioned that as long as you knew family responsibilities partying was okay. Another answer was that having kids was socializing enough.

Such varied responses I thought.

I sat there for a quick moment and thought about it. I’m fairly young, still under 30 and most people my age are just starting to settle down or still living the vida loca. LOL. Which is great because that’s what a part of youth is about but, I chose my destiny to take a different path. One answer stuck out to me which I thought I related to the most. It stated, “Mothers should join clubs or groups of that nature but not go to bars.” As vague as the answers were, I thought this related to me more than all the other choices.

Now before I hear a backlash of any sort, let me explain myself my pretties. By that bold yet vague statement, I agree to the point that I don’t think bars are a place for mothers. Especially if you have kids that are the age of 0-2, I think your place should be at home. I do however, disagree at the stance that some people take that says all mothers should stop socializing because they have brought children into this world. You don’t have to lose your independence because you have children.

I guess I pull my opinion from seeing people around me, Windsor is a small city and has a bar district downtown that is kind of a strip full of bars and clubs.

All in one area.

Obviously, I was part of that scene many years ago and though I was young, being a mom, I didn’t feel right going. I remember seeing pregnant girls at the club and I’ve seen and heard of girls until this day, who had given birth not even 4 weeks prior (some breastfeeding and I’m sure still experiencing lochia. OH LAWD at that thought) and they were already at the club getting crunk. What’s even more funny is that these are the girls (1 I know in particular) that judge “moms that go to the club.”

I haven’t been to a bar since New Years of ’08  and that’s also when I stopped drinking. By choice, not because I think it’s wrong. Going out that night was on a whim and a last minute invite and to be honest, it was never my thing. I have been to staff parties and lounges since then where people were drinking but, I remained sober by choice.

That doesn’t go to say that if I don’t have the kiddos, I wouldn’t want to have fun! I loooove dancing but I loathe the club environment. To be honest, all the clubs here are full of underagers and holy crap, I feel old going. Plus, it doesn’t strike my fancy anymore for that matter. I don’t miss the clubs, the fights or the hangovers to be quite honest. I’m perfectly satisfied going to the movies, to a lounge, or one of my favorite things which is going bowling with my girlfriends in our bowlbusters – funny bowling shirts. Even going to a pub to watch the fight or relaxing at home and having people over for drinks nowadays. Perhaps, I’m boring? Haha!

So, I’m content that that part of my life is over. It doesn’t mean that I am above anyone or think that I am or that I will never touch a drop of alcohol again. It just means that I think there are so many other rewarding and healthy things to be doing then drinking and being around 17-18 year olds and everything in between at the clubs downtown.

This is what I mean– I think going out and socializing with women is a great idea. Having cocktails or going away for a weekend occasionally is healthy. Having a glass of wine. Socializing IS healthy and I think all mothers should do so. Having kids is socializing but, having adult interaction is much needed. But, I don’t think every weekend or every other weekend partying until you’re wasted is good either for Mom or their kids.

Especially if you still have babies, yes babies at home.

Also, I don’t think breastfeeding and drinking mix. I know that breastfeeding can be a long relationship and it’s sometimes long before you can drink again in large quantities. But, in my honest opinion, don’t nurse if you are a habitual drinker. I just think it’s not fair to your baby who doesn’t have the choice of what they intake or don’t.  If you choose to do so, that’s your prerogative and definitely none of my business. But, we are all entitled to an opinion.

They also say that you can have a glass of wine while pregnant or breastfeeding and it’s safe for baby. (I wouldn’t do it but, that’s my personal choice.) But, studies say, it’s safe. There’s also that “pump and dump” method and a lot of other opinions and tips I’m not too privy on. So, always consult your physician on this topic before you try anything!

I also think this whole socialization issue has nothing to do with age as some people claim.

It’s all about mindset and what stage you are in your life and what choices you make. I don’t think there is an age to settle down or to stop doing certain things. It’s all about personal choice. So, whatever life you choose to live is up to you. It’s not about children either, they don’t have to define you but, they should always be priority #1.

They say don’t start pointing fingers unless your own hands are clean, right? That also goes along with what one finds to be the right thing.

Alas, this is my opinion.

It was entertaining to read all of the answers and their reasoning behind them. You can tell which ladies probably liked to party because they defended their stance so passionately, those in between and those who were completely against it. It’s funny because this is such a popular and taboo topic that women looove to discuss.

I didn’t leave my answer. I had to register for the site and frankly, I don’t even know how I got to it. I think I must have clicked an ad of some sort on my phone. (Now, I will below!)

So, getting dolled up in sexy clothes, dancing and socializing doesn’t have to end when you’ve become a mom. Being a mom most times (not always) gives women a huge sense of responsibility and class and most of us moms can balance being an adult and a caregiver and do it successfully.

I don’t think it’s wrong to have fun, it’s all about balance.

I probably opened up a can of worms, unintentionally but, I thought this topic was interesting and I love to read the opinions of something that others are so passionate about.

Hope to hear from you!