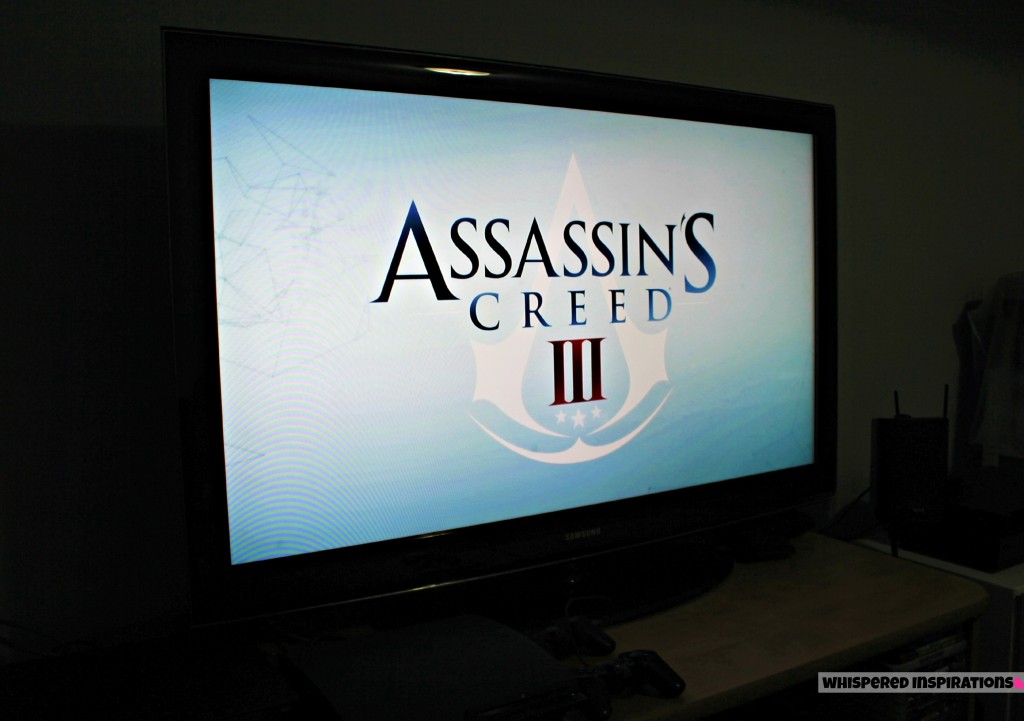 What some of you may not know about me was that during my teens I much preferred playing video games and admiring cars rather than shopping at the mall. I’d spend many hours playing games and my favorite type of games were role playing games and first-person shooter games.

Multi-player games were also a favorite and as embarrassing as it may be to admit (well, not really)  we used to have LAN parties where we would all get together with our PC’s and the person’s hosting console and game it up.

Yeah, I admitted it. 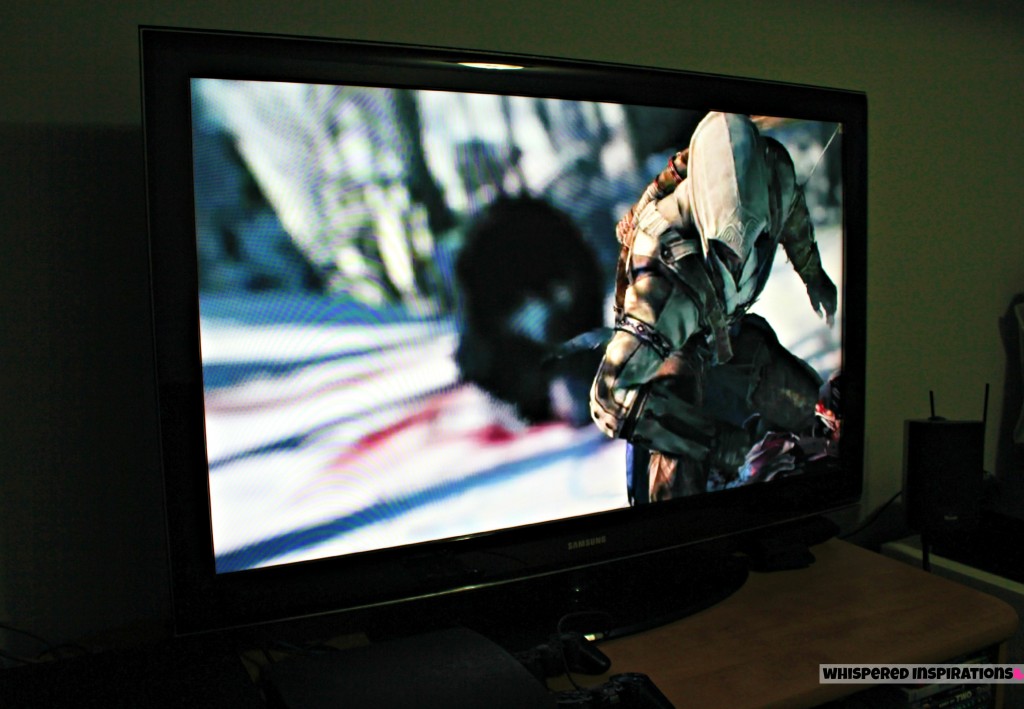 This is the third installment of an amazing sand-box style game which was originally released in 2007. In game, your goal is to carry out missions that leads Connor, you, on a path of predestined kills.

What  I love about the game is that the likeness of the cities’ settings are remarkable and the way that Connor effortlessly navigates both city streets and the roads less taken is super cool.

Not to mention that you can now play with muskets and rifles that have killer reload times and you can use the attached bayonet as a melee weapon. That means you can shank people at close target.

And you can use disguises and moving hiding spots to be even more stealthy.

Another thing I love about Assassin’s Creed 3 are the side missions, the Davenport Homestead. You can level up your fellow assassin’s, make recipes and crafts from chests found in-game and sell them for profit.

Though some may find this small detail boring, the lock picking in the game is stellar. It takes a while to pick a lock just right and as far as a mini-game goes, I’m a fan. 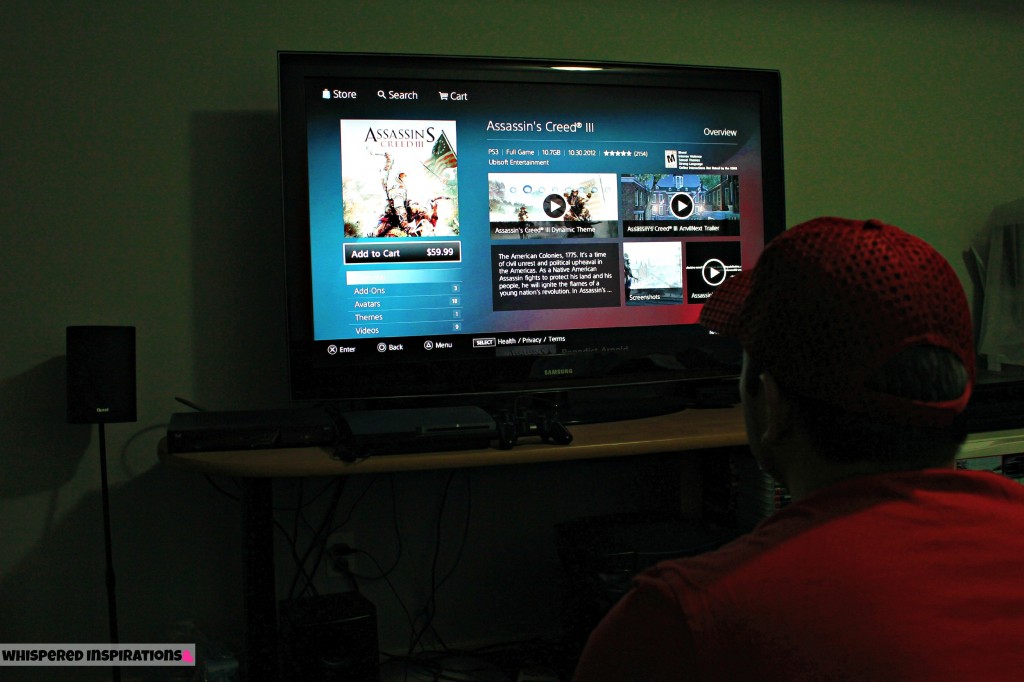 Want to play with friends?

Go multi-player, though I’ve yet to try this yet, you can play as the British Army or better yet, as the Wolf Pack that as a group you need to eliminate a group of NPC’s that are known as moles in-game.

So, that’s why I love Assassin’s Creed 3 and plan to play more when I get the time to get together with my brother and Hubs sans le kids. 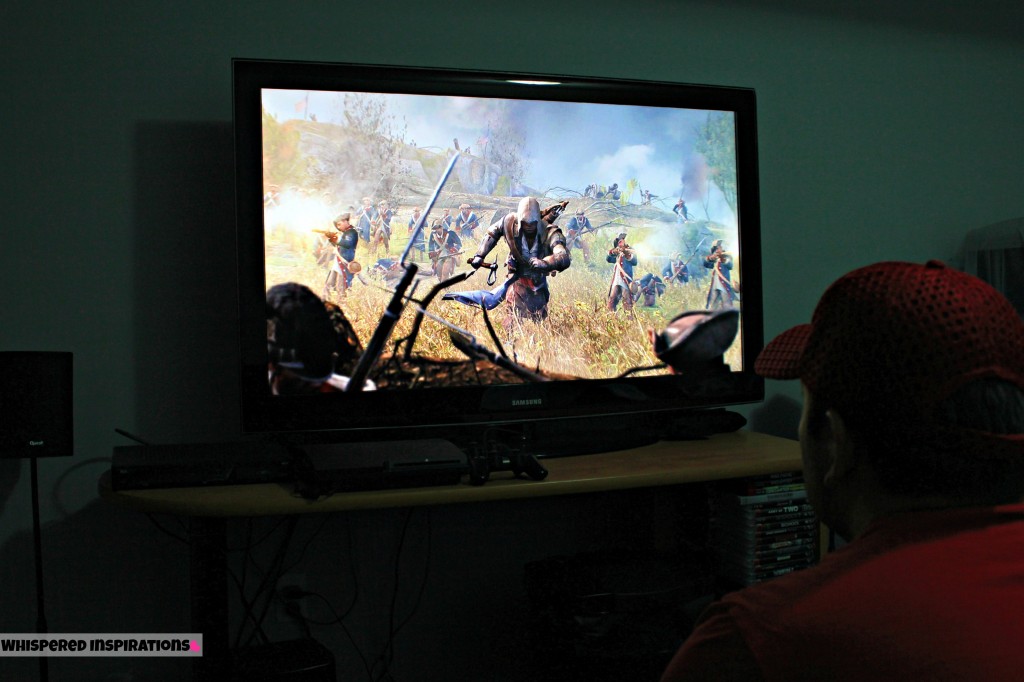 Assassin’s Creed 3 is Amazon’s Gold Box Deal of the Day!

You can use the above link to get a copy for yourself or the Assassin’s Creed 3 loving person in your life. In the Playstation store you can buy this for $59.99 but, with Amazon’s Deal, $33 bucks and it’s yours!

Want to WIN a COPY?

This means that this game that originally is $56.00 is ON SALE for $33.00!  Clever Girls is also giving away 5 copies of AC3 on December 11th via Twitter to folks who RT the following:

Amazon Gold Box Deal of the Day: Assassin’s Creed 3! To buy: http://clvr.li/AC3Gold – RT to enter to win a copy! #AC3Gold

Isn’t it so cool that it’s the Gold Box Deal of the Day? It’s a total steal and perfect to gift this beauty to any game lover in your life!

Do you enjoy playing games for grown-ups?

Thank you to Ubisoft for sponsoring this post. Please visit Amazon.com to get your own copy of Assassin’s Creed 3, today’s Gold Box Deal of the Day! I was selected for this opportunity as a member of Clever Girls Collective. All opinions are my own. See Whispered Inspirations full disclosure, here. 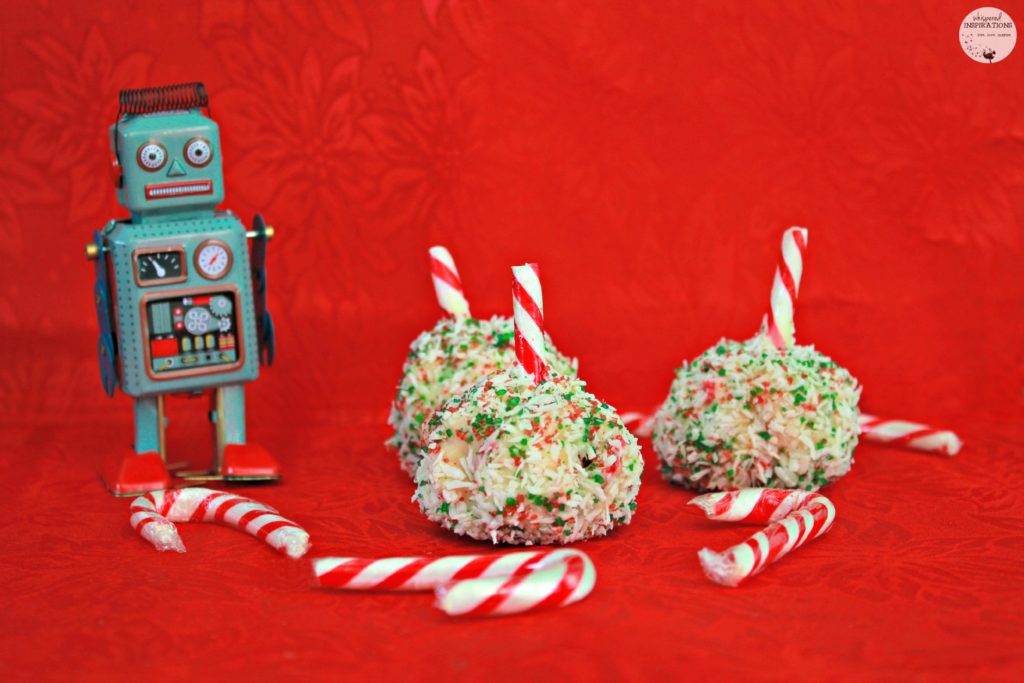 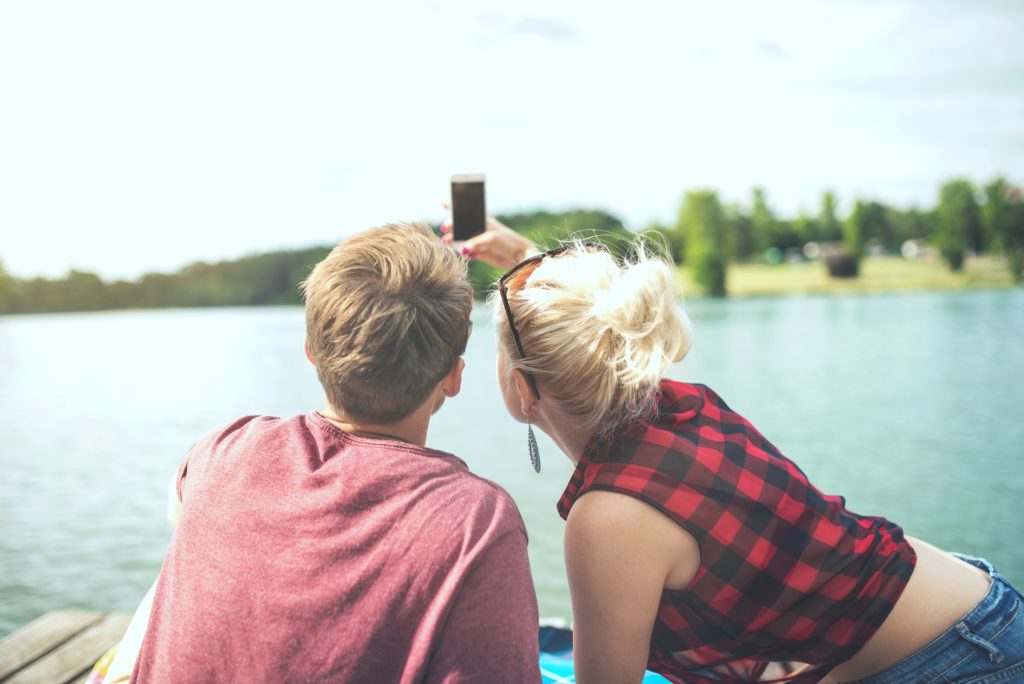 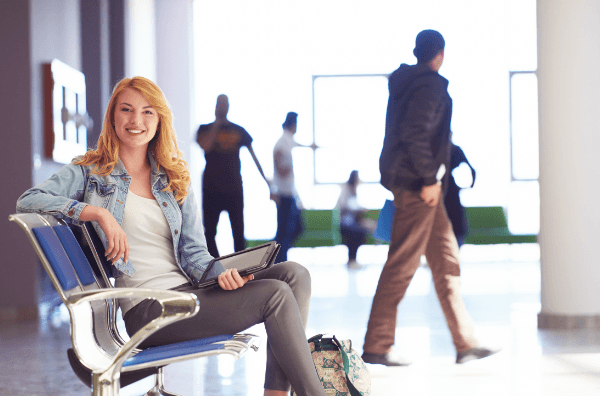 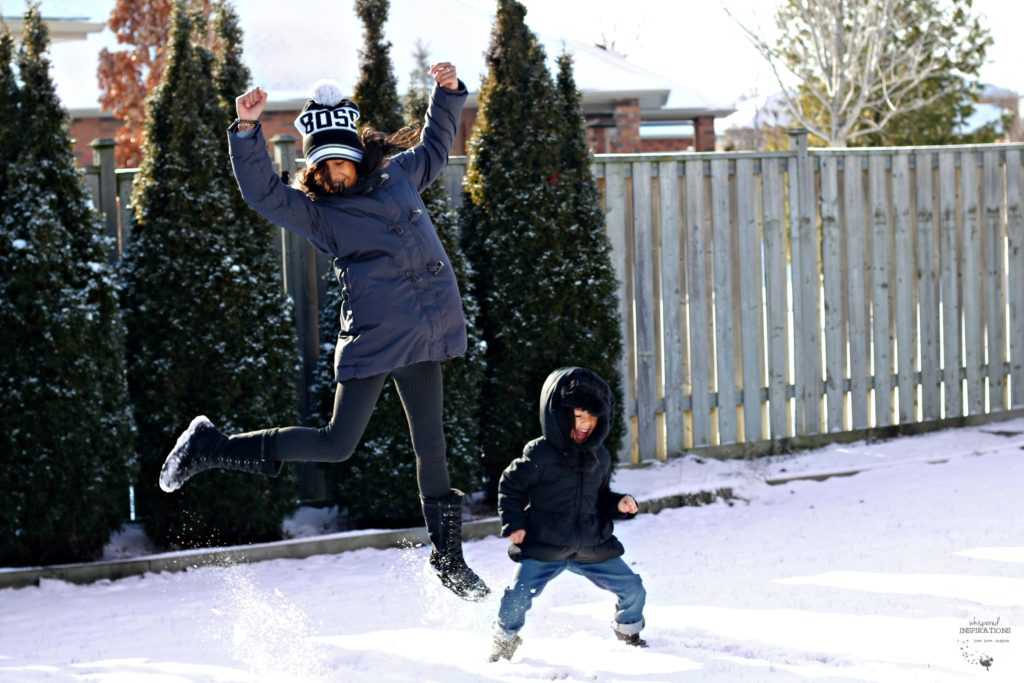