A small country in the Middle East, Jordan is often overlooked as a travel destination due to conflicts in neighboring countries, such as Syria.

However, Jordan itself is a peaceful country with a lot to offer tourists.

In this article, we’ll give an overview of Jordan and what you can expect from your visit. We’ll also take a look at some of the best places to explore while on vacation in Jordan.

An Introduction to Jordan

Jordan is situated at the crossroads of Asia, Africa, and Europe on the East Bank of the Jordan River. It has a population of around 10 million people.

It is a major tourist destination for vacationers from across the globe.

Jordan has an incredible history and is popular as a religious destination. Especially for travelers wanting to visit biblical locations.

It’s also a fantastic family getaway and thanks to its many incredible sights and unique experiences, Jordan makes a fantastic place to visit for an adventure vacation.

Despite being a hot, dry country, made up of around 75% desert, Jordan does have a winter season and temperatures can dip below freezing at night.

You’re unlikely to experience rainfall during summer vacation. Though, if you’re traveling between October and March, you should pack accordingly.

Food plays an important part of life in Jordan and you can expect to taste many Middle Eastern delicacies.

With an emphasis on rich tastes and generous sharing plates.

Vegetarians are also well catered for. Alcohol is legal in Jordan but may not be readily available at some resorts.

It’s illegal to sell alcohol during Ramadan so if you plan to unwind with a glass of wine during your stay, you should bear that in mind before traveling.

Petra is a national park and the number one tourist destination in Jordan. One of the seven wonders of the world,

Petra was carved out of desert rock over 2,000 years ago. It was lost to time until it was rediscovered by an explorer in 1812.

Excavations began in the 1920s and Petra is now a UNESCO World Heritage Site.

If you’re planning to visit Jordan, you won’t want to miss a trip to Petra to see the Siq Canyon, the treasury, and the monastery.

It’s possible to explore the Wadi Rum reserve through special tours on foot or by jeep.

High above Jordan’s capital city of Amman, is the Amman Citadel. Here you can view incredible historic wonders such as the remains of the Temple of Hercules, built by the Romans.

Visitors can also see what remains of The Umayyad Palace, built between the 7th and 8th centuries, along with a Byzantine Church.

The Jordan Archaeological Museum can also be found at the Amman Citadel. It has a collection of artifacts dating back to the Bronze Age.

A long-distance hiking trail, The Jordan Trail covers the length of Jordan from Um Qais in the north of the country through to Aqaba in the south.

The trail involves 40 days of hiking, traveling a total of 675 kilometers through 74 different towns and villages.

The Jordan Trail offers travelers the opportunity to experience Jordan’s diverse landscapes up close. As well as immerse themselves in the culture, sampling delicious cuisines and meeting locals.

It also takes in many historical sites and major tourist destinations, such as the Jordan Rift Valley and the Red Sea.

Have you ever considered exploring Jordan? 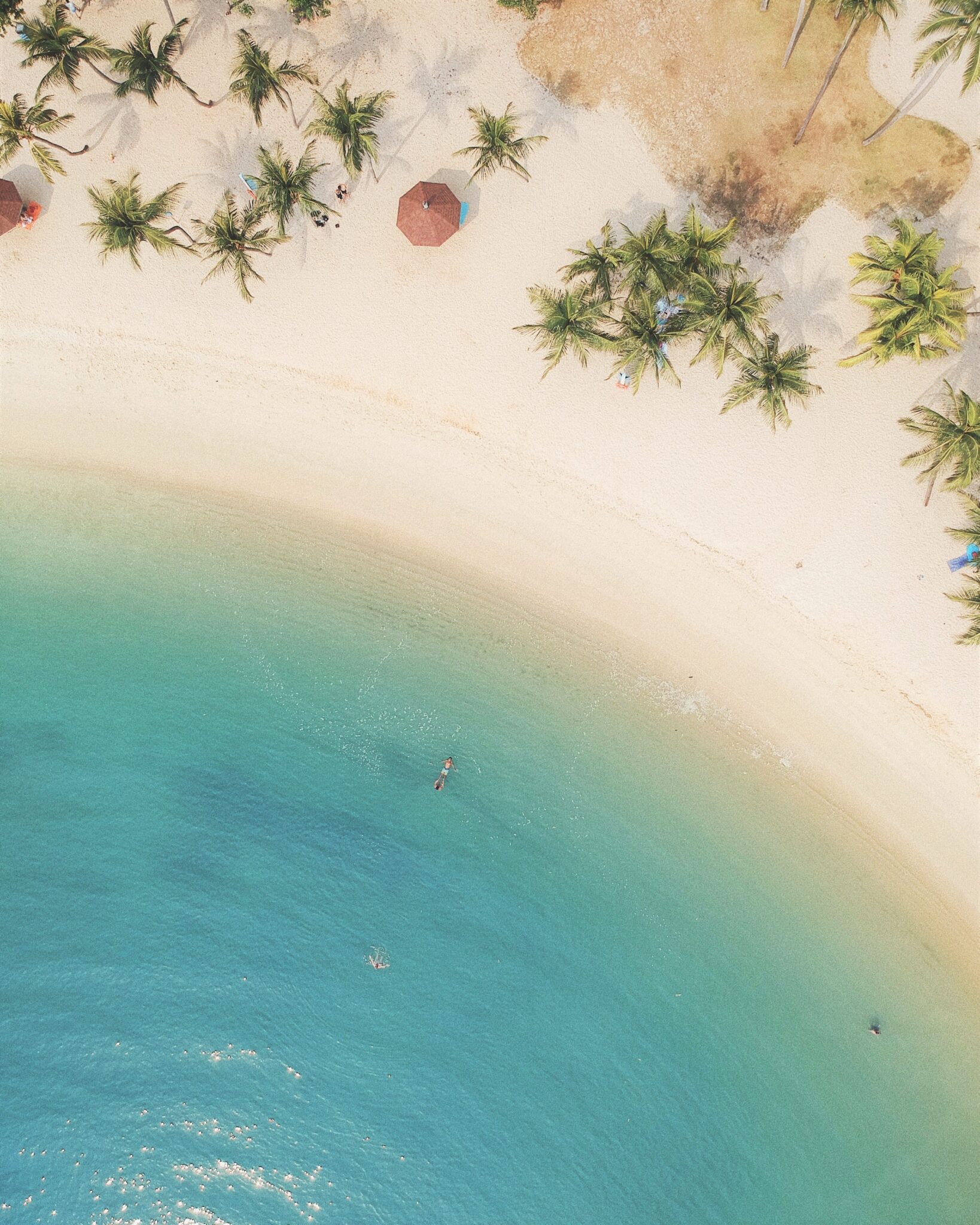 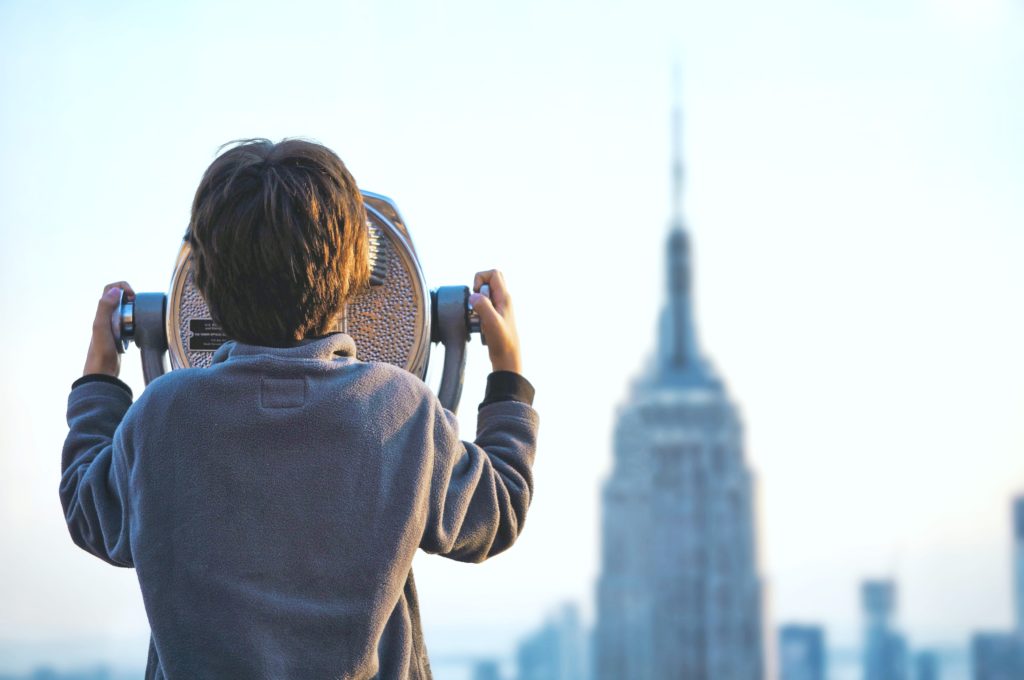 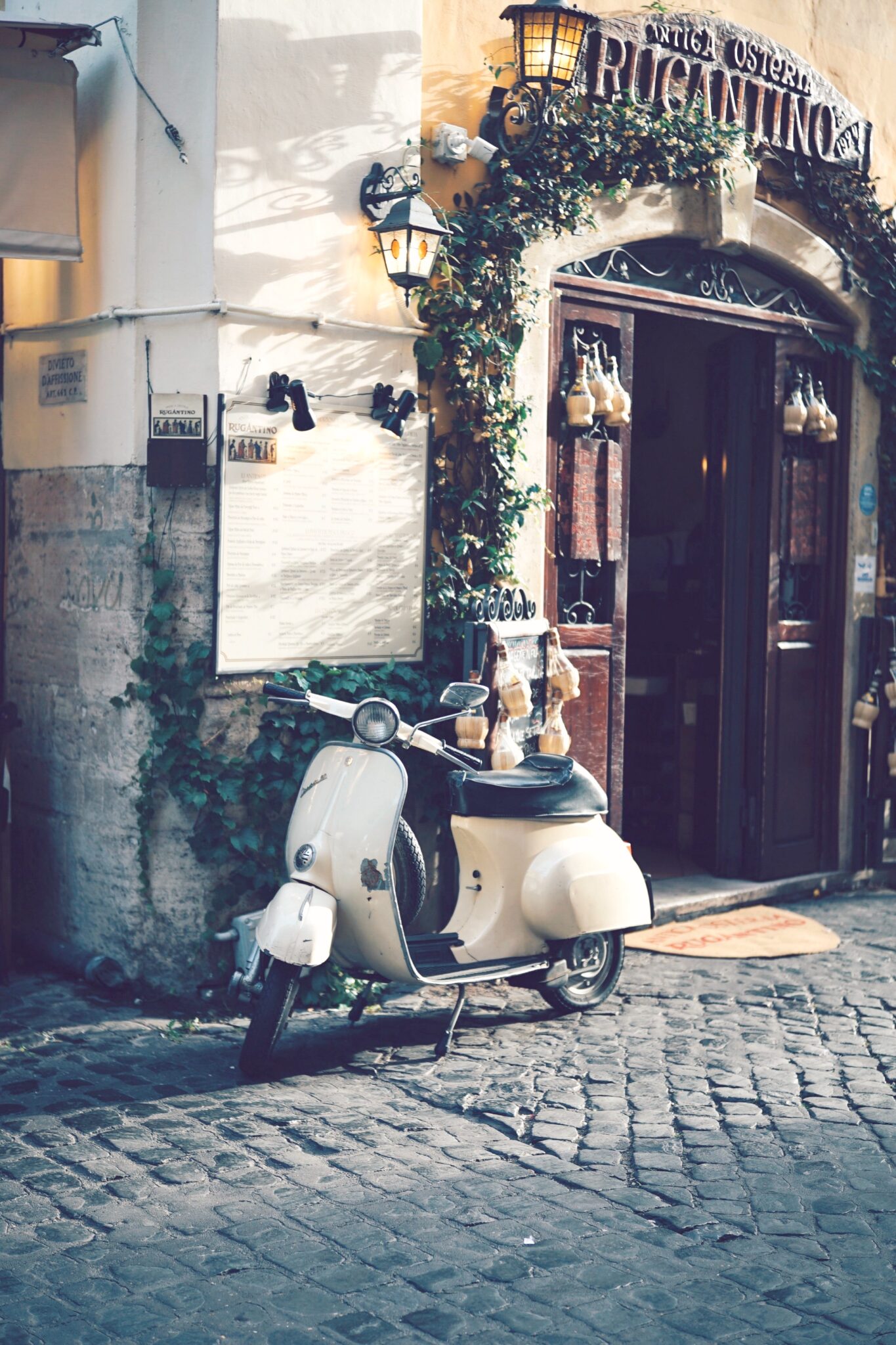 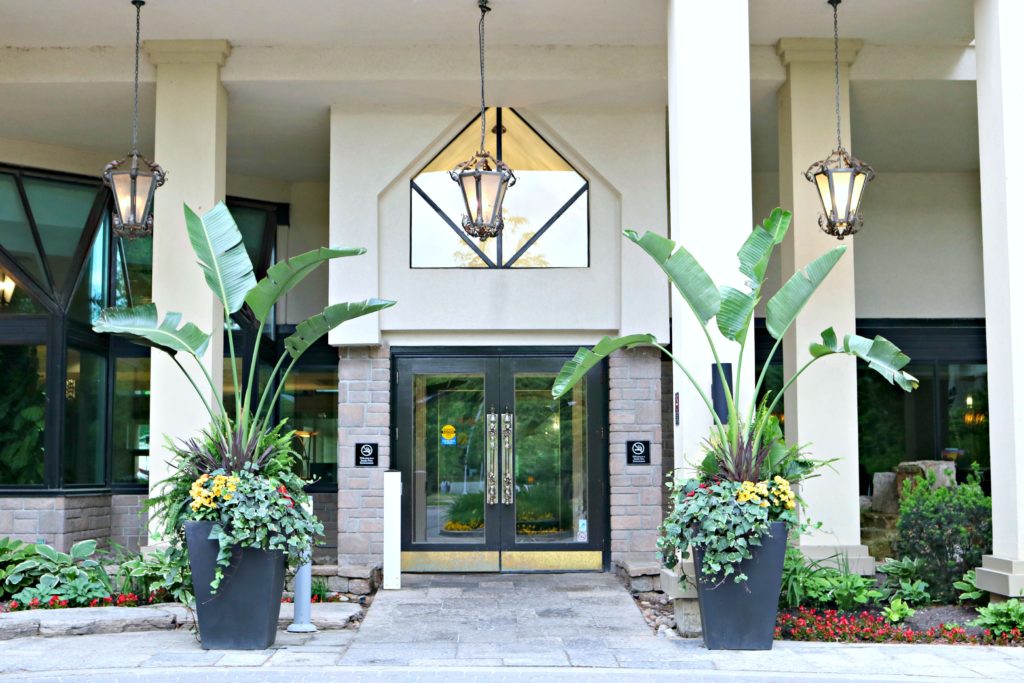