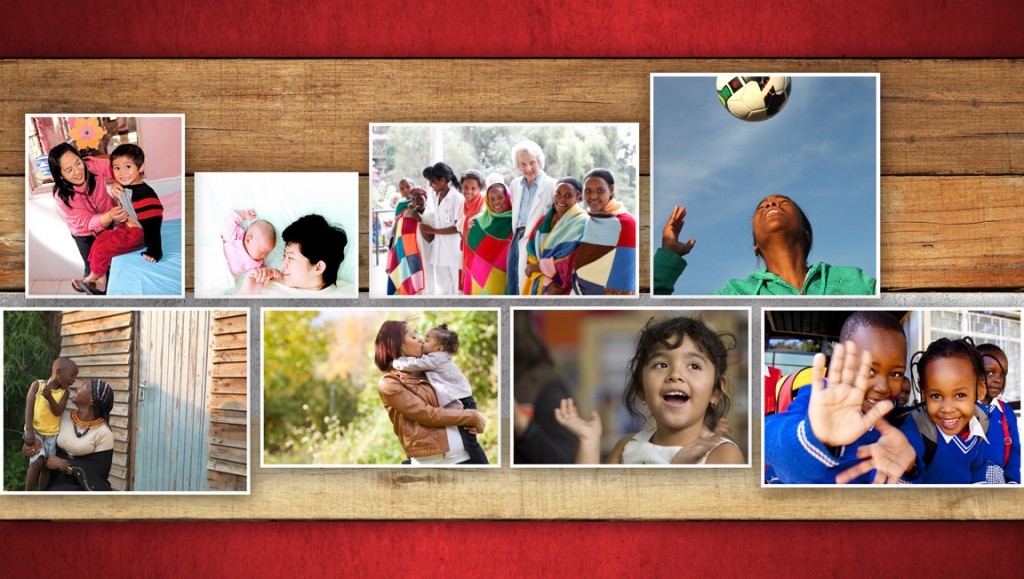 There is no handbook for being a mother.

I believe that all women have a natural instinct to protect but, that in itself can be something completely different when it comes to protecting AND nurturing.

I don’t know if many of you know my story, I guess it’s not typically one shares and when you meet me you may not necessarily know that I wasn’t born in Canada.

I came here legally of course but, the story isn’t in the how, it’s in the why.

I was born in El Salvador, a third world country that is not only ravaged by poverty but, at the time was in civil turmoil. A civil war where militia turned against government to fight against the injustice that they felt the government imposed on it’s citizens.

Both my parents held respectable jobs, were hard workers and throughout the earthquake of ’89 and the war, managed to keep our family afloat, safe and above all–happy.

I have very vague memories of my early childhood.

But, each one I have, I remember in an almost dream-like state, as if I remember more how I felt more than anything. I remember how the sun shone on my skin, how it kept me warm and I recall the smell of the outdoors when I breathed it in. I can feel the roughness of the bark of our large mango tree that adorned our court yard and I remember the lizards that scaled our tall wall while they avoided the crushed glass that topped every wall in the courtyard. I happily remember the tall shelf with so many toys, so that we wouldn’t be bored.

I also remember not being allowed out.

Save for our small courtyard.

Now, I can’t recall the one day that I did leave, one of our maids had left the black heavy door open. The door that was dead bolted beyond comprehension and I had managed to slip out without her noticing. I’m not quite sure how it happened but, my mother tells me that I was grazed by a bullet. Whether it was a bullet from the gun of the government or a bullet from a militia–I was one of the innocent by standers.

I don’t have memory of that part of my life. Almost as it’s completely wiped out, yet this is the story that my mom told me about when I asked about the scar on my left shoulder.

This was the last straw for my parents, even after the horrors they had already witnessed when they lived through the earthquake, upon daily encounters with the victims of the war as they lay in the streets–this was it. 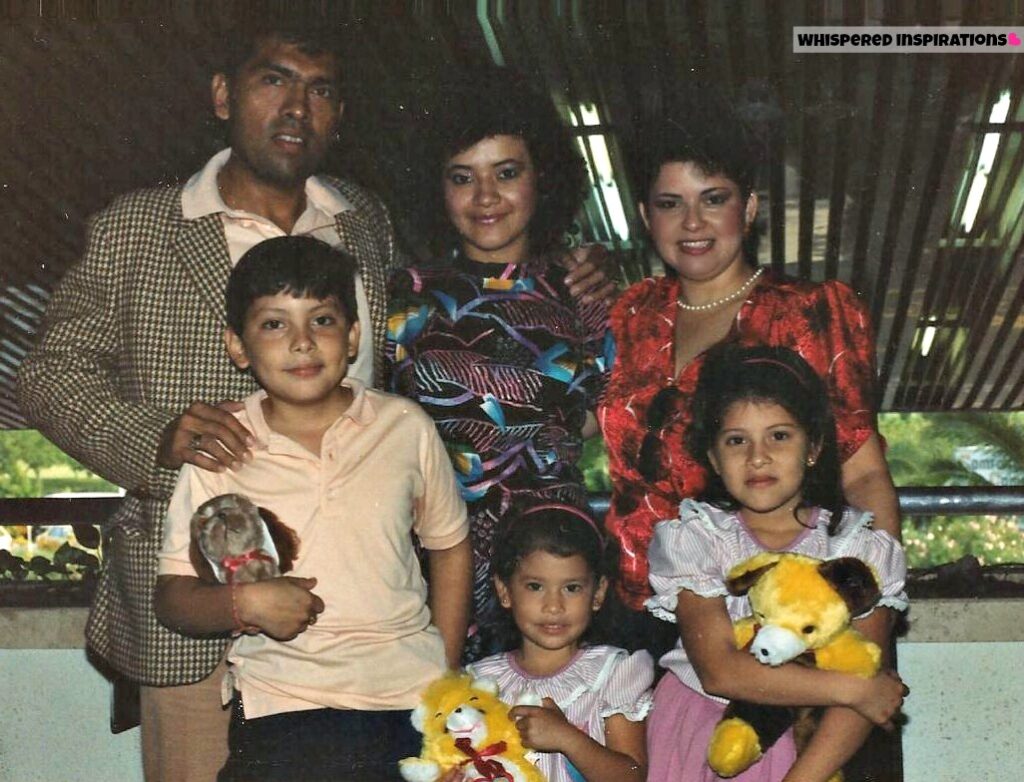 My parents rushed to the Embassy and applied for sponsorship, they went through the process and we were granted sponsorship and before we knew it–we were on a plane. Which is another one of my earliest memories. In the picture above is us saying our good-byes at the airport before we set off to an unknown country that is now where we call home.

Both of my parents, professionals, had left their jobs, their families and their entire world as they always knew it–for us.

To say that the transition to moving to Canada was tough for them, is an understatement. To not know the practices nor the language in a new country and having to find employment, any employment to pay off sponsorship and to raise your family could only have been tremendously difficult.

Now I go back to the aforementioned statement.

Every single day we had food on the table, clothes on our backs and each other. It was hard and I can only imagine what it was like for my parents to leave a comfortable state of life to come and have to do hard labor is beyond what I can fathom.

But, after long work days–struggle and coming from humble beginnings. My parents gave us freedom, they gave us safety and above all taught me what immense love it takes to put your children above all else, even yourself.

While there is no handbook on how to be a good mother or how to protect your children, I can say that the immense sacrifice that my parents made for us,  taught us a priceless lesson and truly inspires me to do the same with both of my girls.

That no matter what circumstance, the tribulations, obstacles, natural disasters, poverty or war–that you CAN be a mother and you can inspire your children in so many ways.

Although I won’t be attending LATISM 2012, Johnson and Johnson will be showcasing some of their initiatives under “global motherhood.” We can all do our part by using our social media for good and about the challenges that mothers face around the world.

You can inspire mothers like you to join them in helping other mothers by raising awareness about important issues and some of the solutions that make a difference. If you will be at LATISM 2012 in Houston, Texas,  stop by suite Arboretum II during the LATISM conference to talk with Johnson & Johnson and its partners about the work they do.

For many years, Johnson & Johnson has worked with its partners to care for the well-being of mothers and children around the world. It is estimated that Johnson & Johnson and its partners touch more than one billion people’s lives each day through health care products, services and various programs. For more information on these initiatives, visit them here.

Together we can make a change and spread awareness about global motherhood.

Disclosure – I am participating in collaboration with Johnson and Johnson and Latina Bloggers Connect. I received compensation in exchange for my participation in this campaign. All thoughts and opinions on this blog are my own and not influenced in any way. 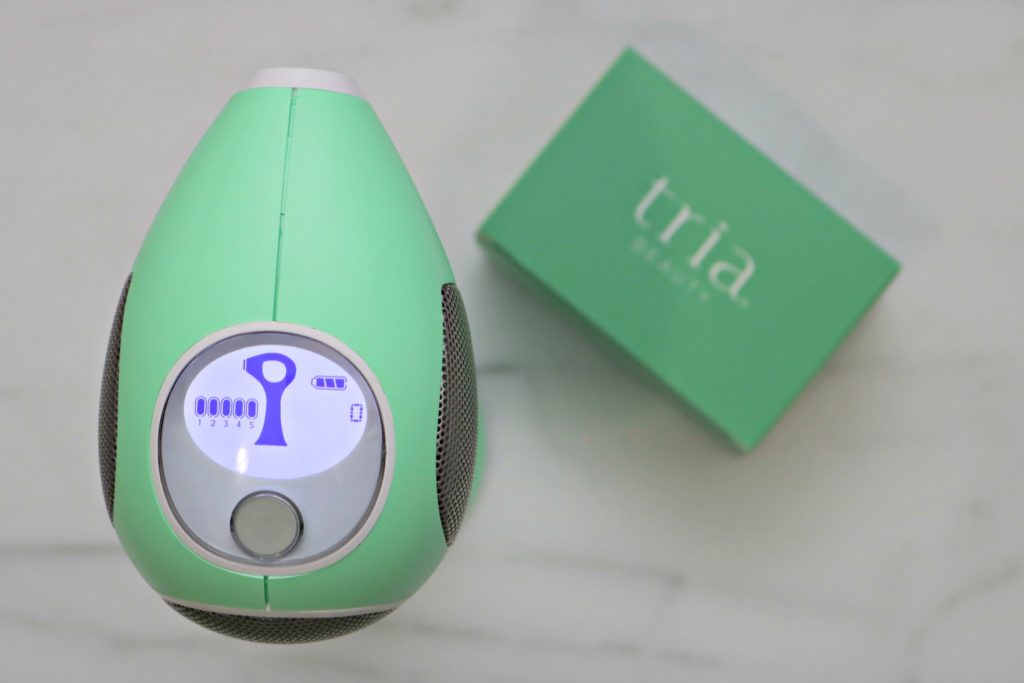 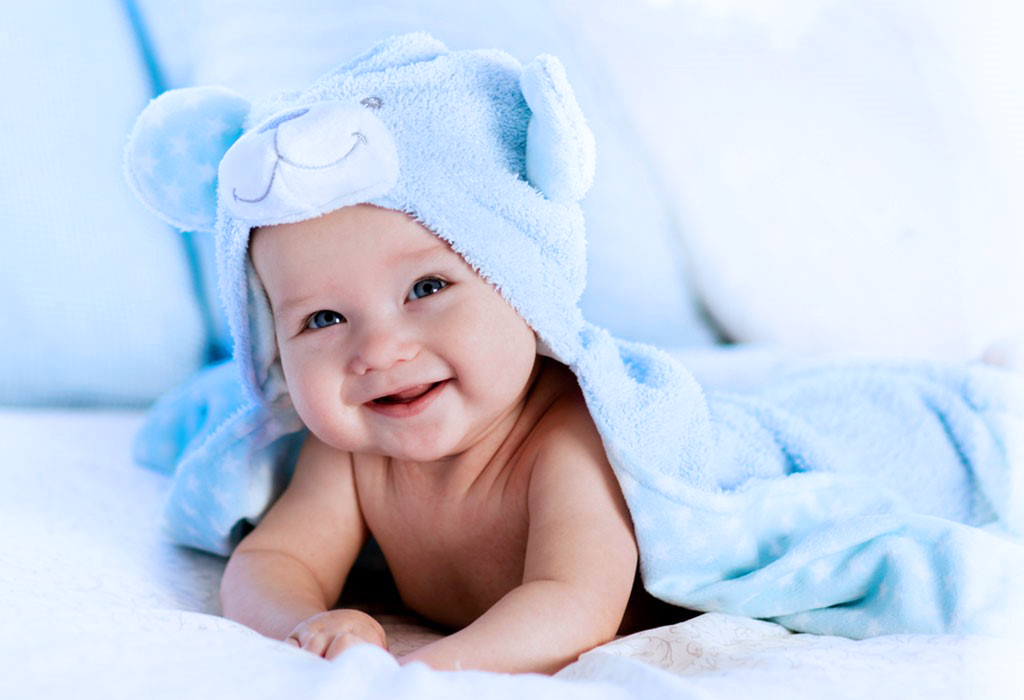 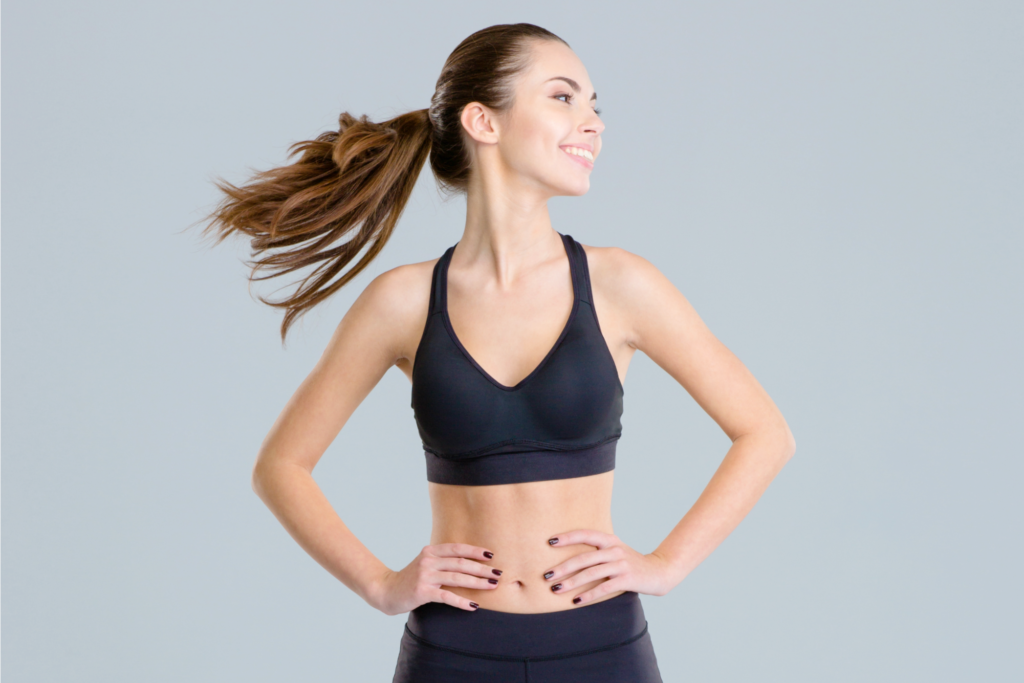 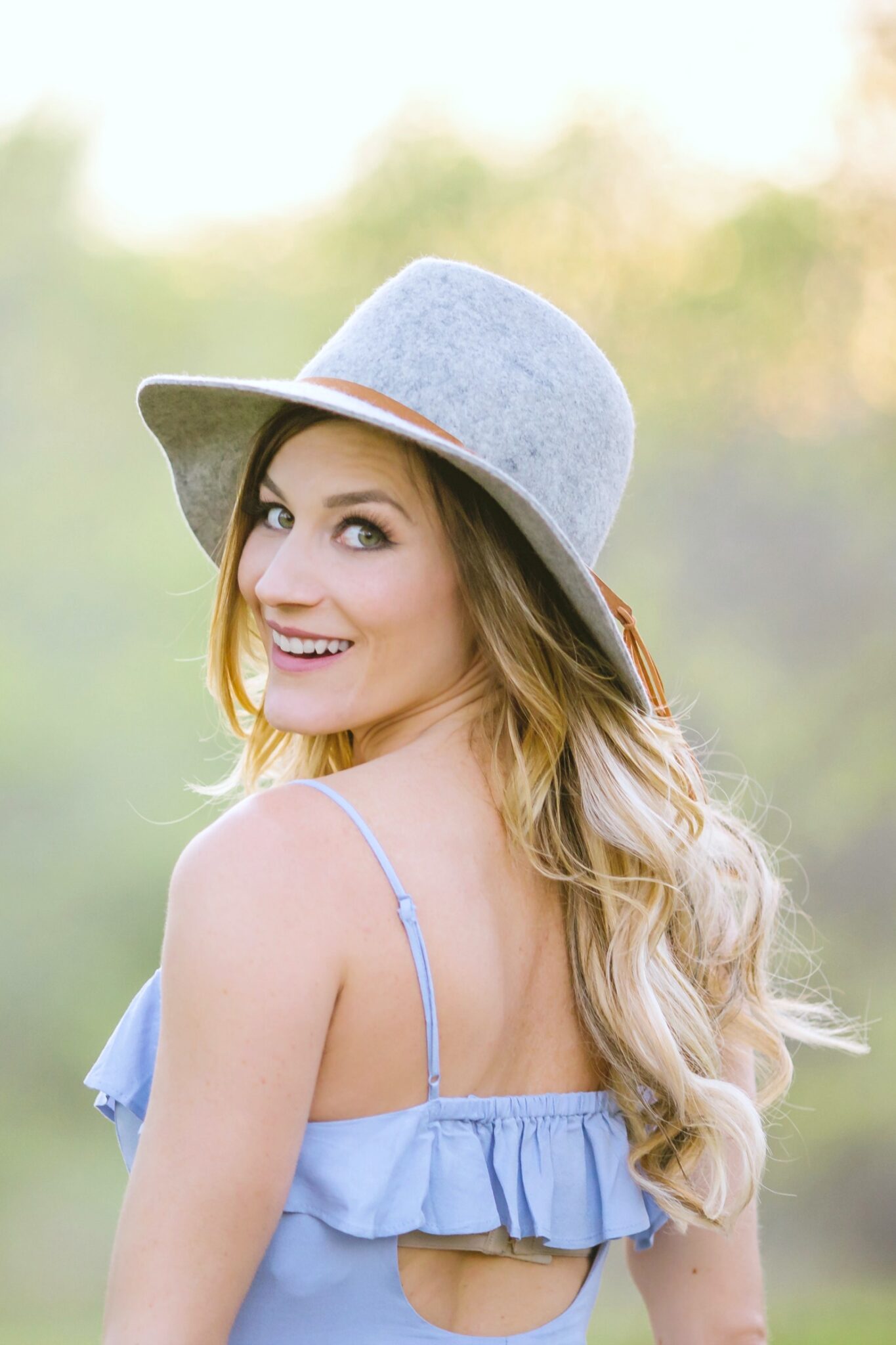