Join our newsletter list to be the first to hear our latest news! Learn More
Home / Kids / Youth Will Stand Up Against Cyberbullying with YOUR Help. #TeamTELUS 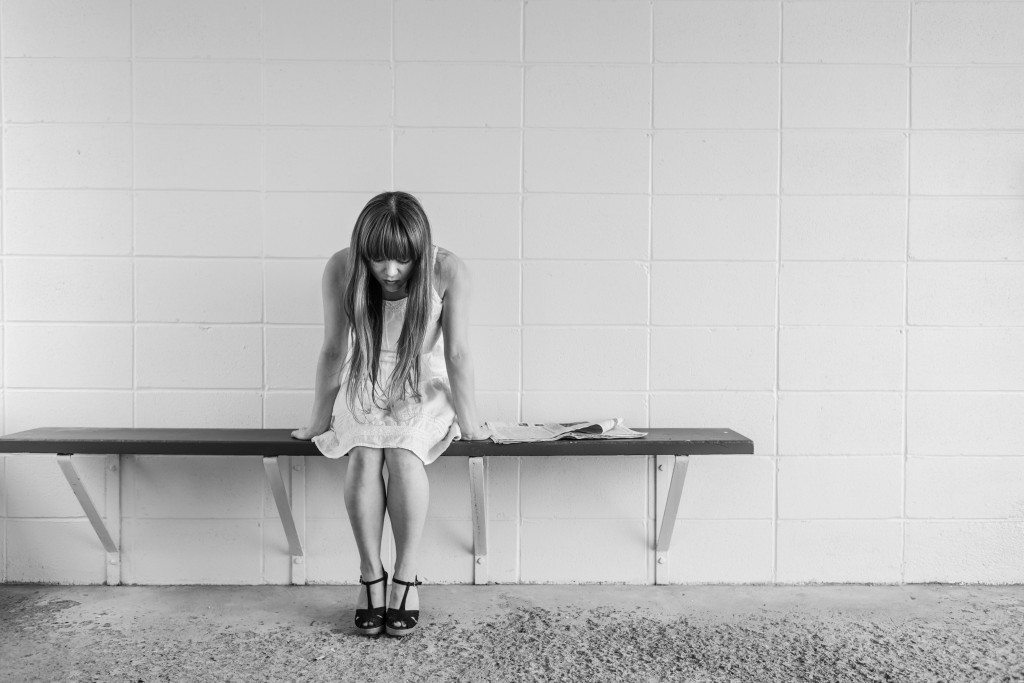 Today’s youths have a much larger and more prevalent social issue to deal with than we did growing up. Even though bullying has always existed; with the digital age being all that the new generations know, it’s a breeding ground for another more serious form of bullying–cyberbullying.

Having two girls growing up in a digital world, quite frankly, scares me. The older they get, the more access they want to the online world. Opening yourself up to this world isn’t easy. Even at my age of 32, you still experience keyboard warriors and people who hide behind an anonymous avatar. Luckily, I have a great audience and it has been many years since I’ve experienced it.

When I did though, I was able to track the IP address and traced it back to a person who was once a friend. There comes a point in your life when you say enough and you put yourself first in order to be happy. When I did that, she did not like how rapidly and positively my life was changing and we fell out. It did not end well.

Soon after, the nasty and spiteful anonymous comments began. I have a tough skin and petty insults do not bother me because I know my flaws. I accept them, therefore they cannot be used against me. Once I publicly said I had their IP–it stopped as quickly as it had begun. I am a very straightforward person and I don’t take people’s nonsense. After confronting the situation and with a lot of ignoring–they just faded away.

But, this is a mentality and rationale of an adult. I couldn’t imagine being attacked online when I was a kid. Much less, what to do. New research conducted by TELUS WISE in partnership with MediaSmarts and PREVNet has found that youth believe cyberbullying is wrong and are motivated to intervene when they witness it, but would be more likely to do so if adults provided better guidance on managing interventions and were more responsive when incidents were brought to their attention. 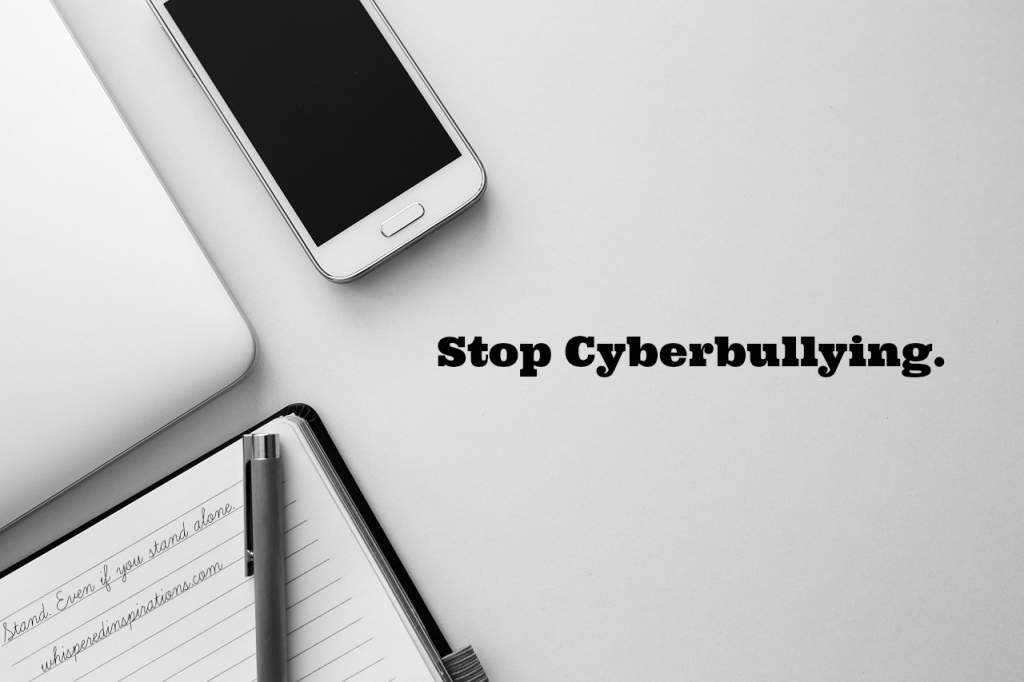 As a parent, that gives me a bit of solace. Intervention is something that has always been accompanied with the fear of becoming the next victim. It is an issue that can carry on into adulthood if no one wants stands up to change it.

Certainly, this is a wake-up call. Youth need to be empowered and fully involved in preventing and intervening in cyberbullying. But, adults need to be more active in providing guidance and empowering youth to address cyberbullying by becoming better educated about the impact of cyberbullying and how to provide guidance when giving youth advice on how to safely intervene.

What Adults Can Do.

I know that being in a bullying-type of situation isn’t easy for anyone. It’s hard to be the one being bullied but, it is hard to be one standing by and witnessing the act. These statistics show that our youth want to stand up against bullying but, we have a job to help them understand that we are there for them.

What advice do you give your kids when it comes to bullying?

Previous Post: « 4 Tips to Help You Travel with the Low Canadian Dollar. #travel
Next Post: 6 Tips to Create More Space Around the Home! »