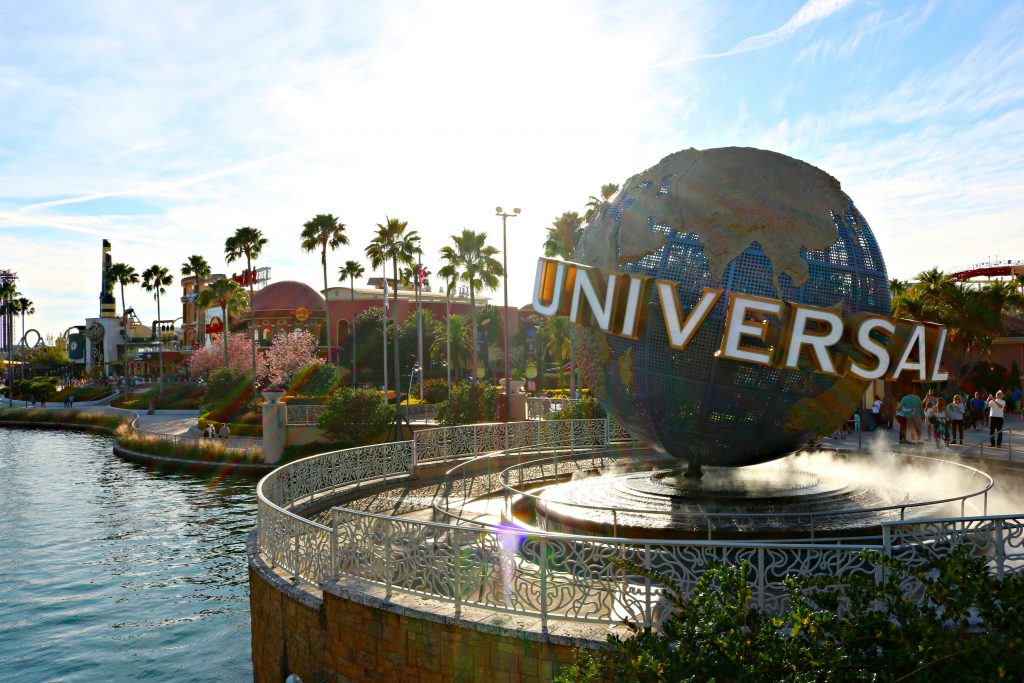 Universal Studios Orlando Resorts has so many things to do. From the Islands of Adventure to Universal Studios and the amazing resorts like Cabana Bay Beach resort. Did you know that they have CityWalk, a fun and entertainment district that you can explore for free?

Whilst on our Universal adventure, we had the opportunity to explore CityWalk in Orlando and I have to say that it is one of the most lively places that I have visited in a while! I love being able to go somewhere and have everything imaginable available to me! 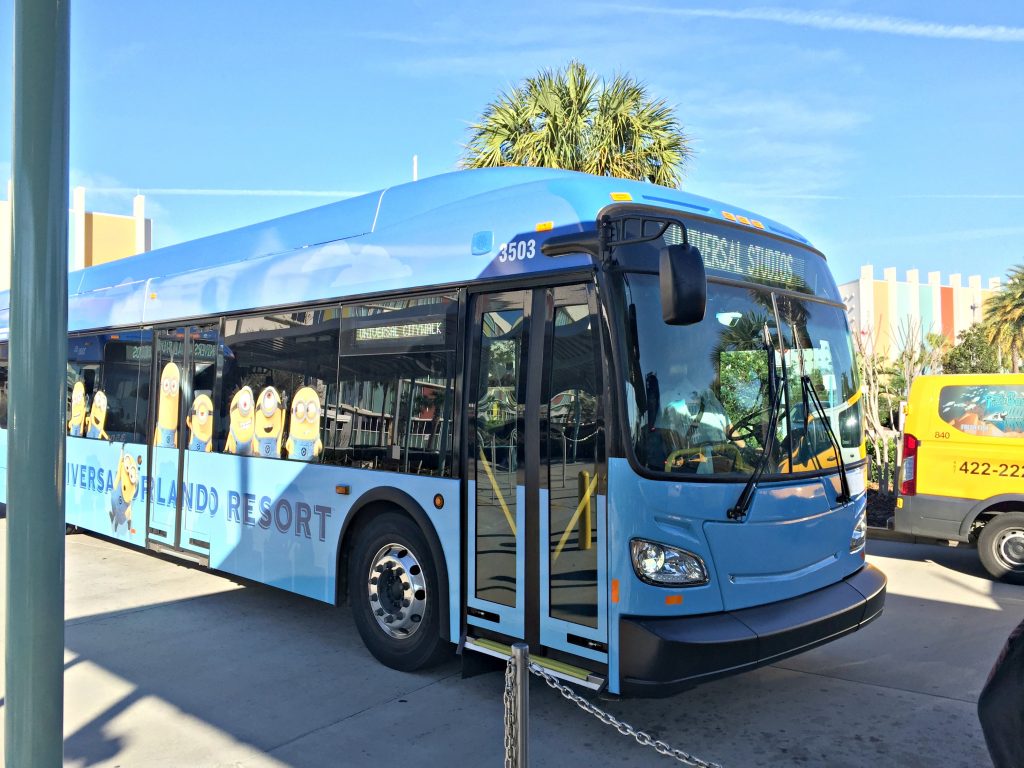 CityWalk is conveniently located in between both Universal parks and there are shops, restaurants, and entertainment venues throughout the CityWalk section. We were staying at Cabana Bay Beach Resort and took the bus to CityWalk.

As soon as I arrived at CityWalk, I realized that it is a place that is busy from early in the morning until late, late at night. I saw people stopping into a store or restaurant as they were park hopping and then as the day continued and the parks closed, CityWalk really came alive in front of my eyes. 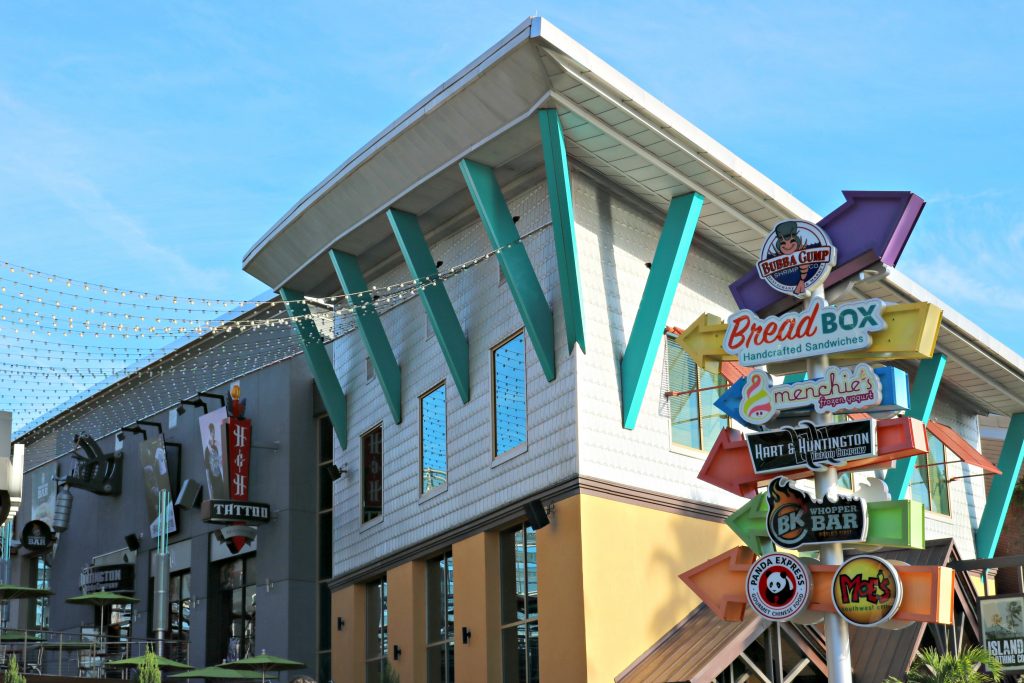 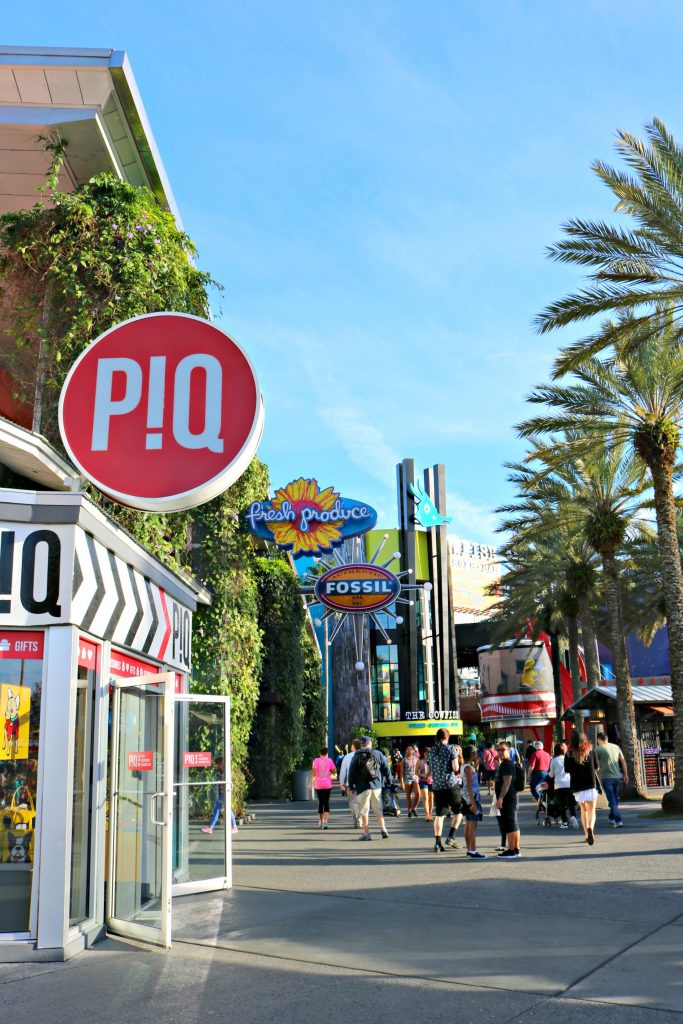 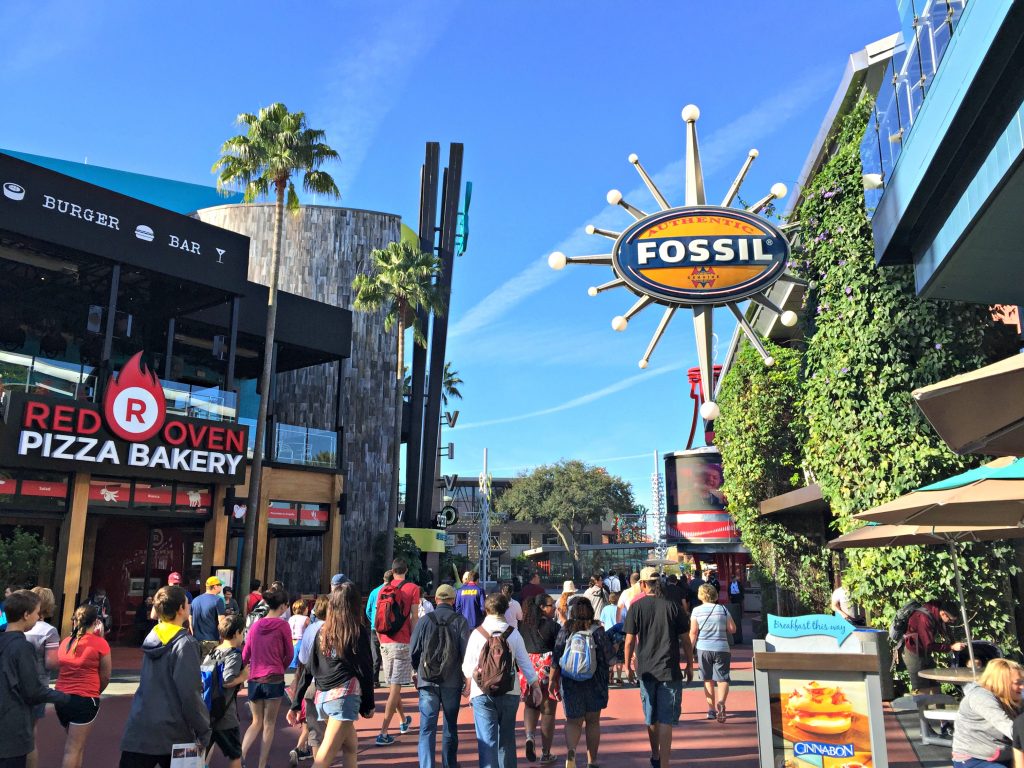 There are twenty-five restaurants along CityWalk and you will probably be as amazed as I was at the variety of options. As I walked around, I found fast food restaurants like the Burger King Whopper Bar and Moe’s Southwest Grill next to sit down restaurants like Jimmy Buffet’s Margaritaville and Hard Rock Café Orlando.

Emeril Lagasse even has his own restaurant on CityWalk called Emeril’s Orlando and reservations are recommended if you want to be one of the lucky ones to dine there, especially during the busier times on CityWalk.

We ate at the Cowfish and the food was incredible. It is a fusion restaurant so you can bet that the food was going to be good. I had an incredible burger that was out of this world. Darasak had a bento box with sushi and burger sliders and the girls had PB & J sushi. My brother Frank, had the “All American Bacon Double Cheeseburgooshi” which was sushi with burger filling. Check out his Instagram for more fun pictures of our visit. The atmosphere is fun and it was a lively place to eat! 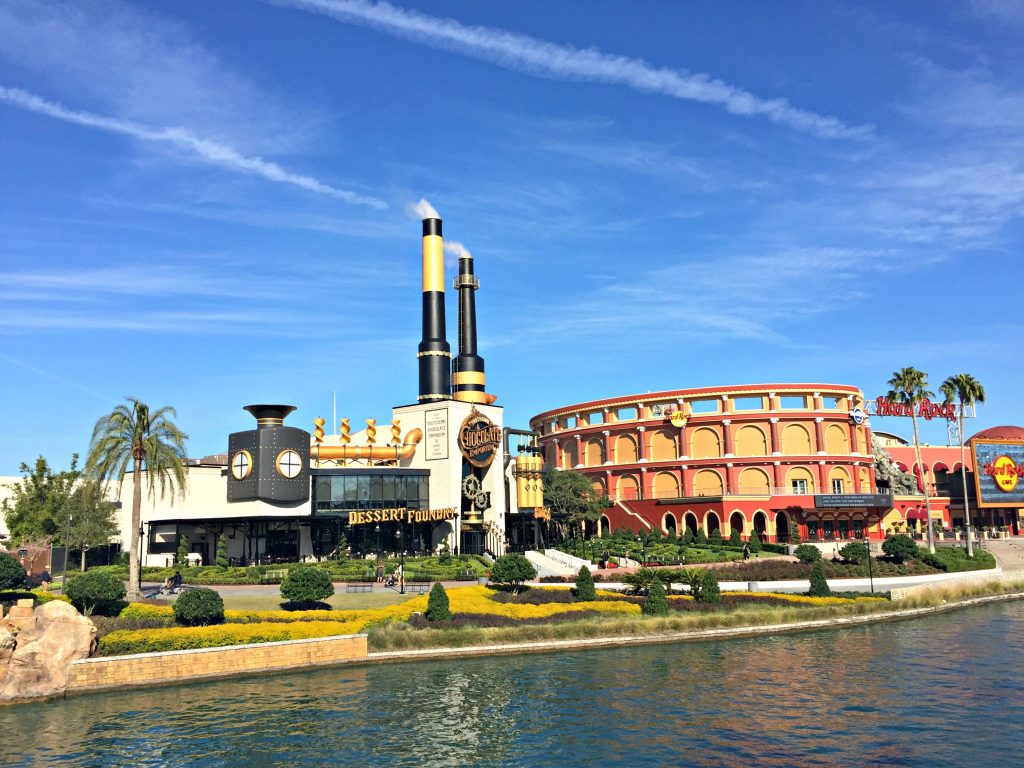 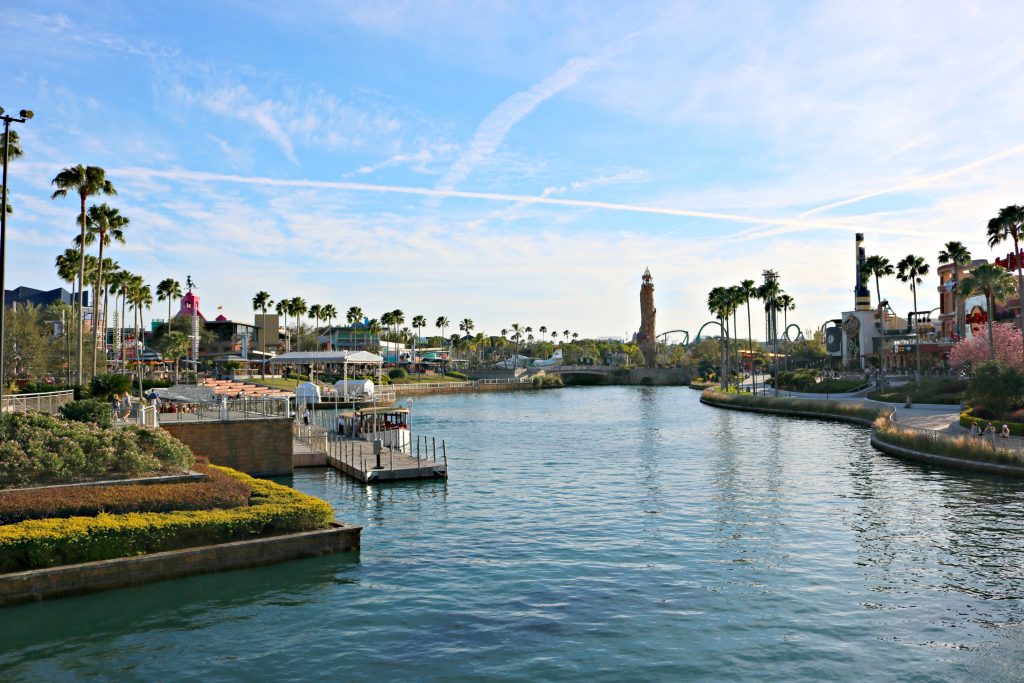 Get Ready for Fun!

Of course, you do not need to listen to live music or watch a performance to have a good time while you are at CityWalk. You can also watch the most recently released movies at the AMC Universal Cineplex 20 with IMAX, perform karaoke at CityWalk’s Rising Star, or play a round or two of mini-golf at Hollywood’s Drive-In Golf. 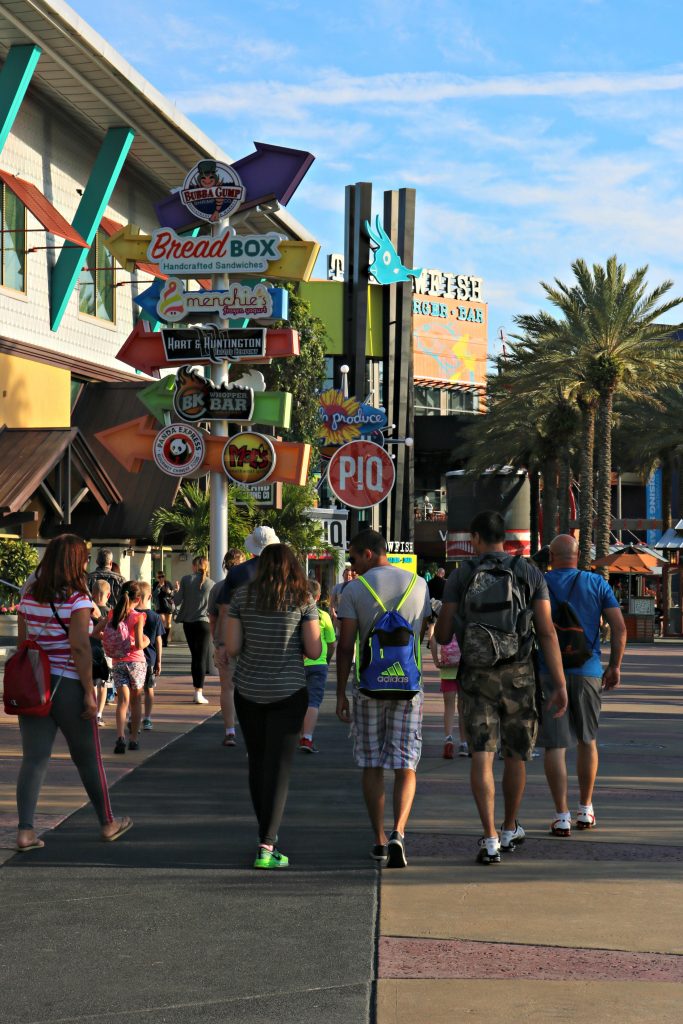 Shop Til You Drop!

If you love shopping but are not a fan of the usual souvenirs, you will love wandering in and out of the shops on CityWalk. Hart and Huntington Tattoo Company has a wide variety of stylish clothing while P!Q has a large variety of unusual gifts, toys, and accessories for anyone on your shopping list. 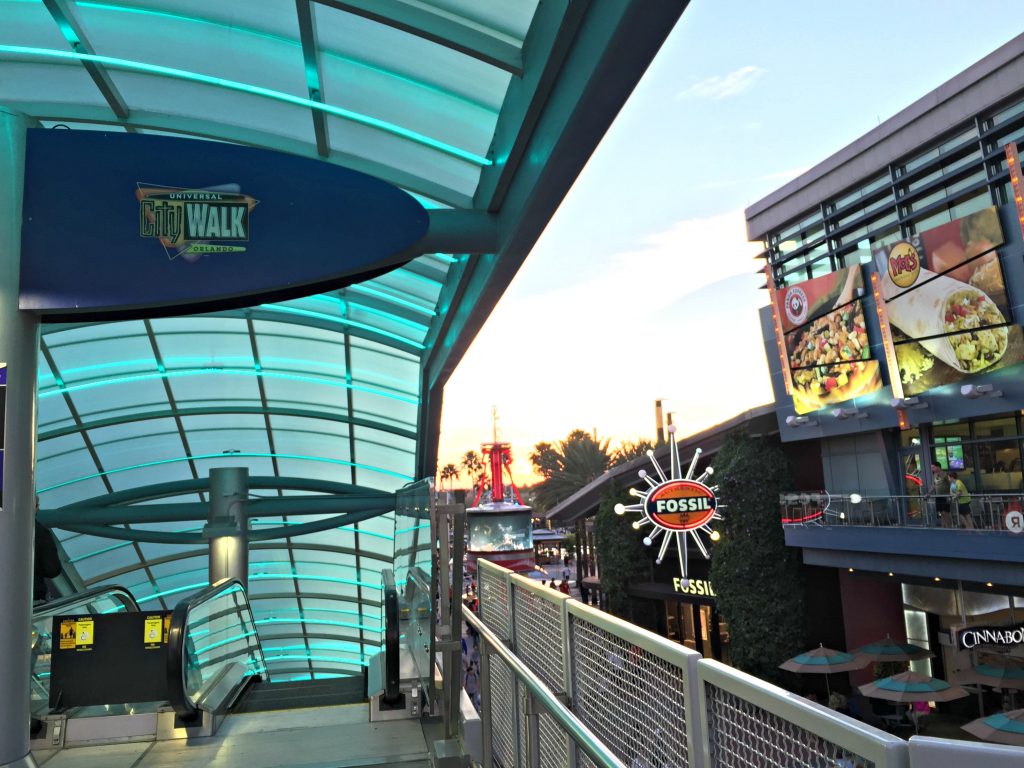 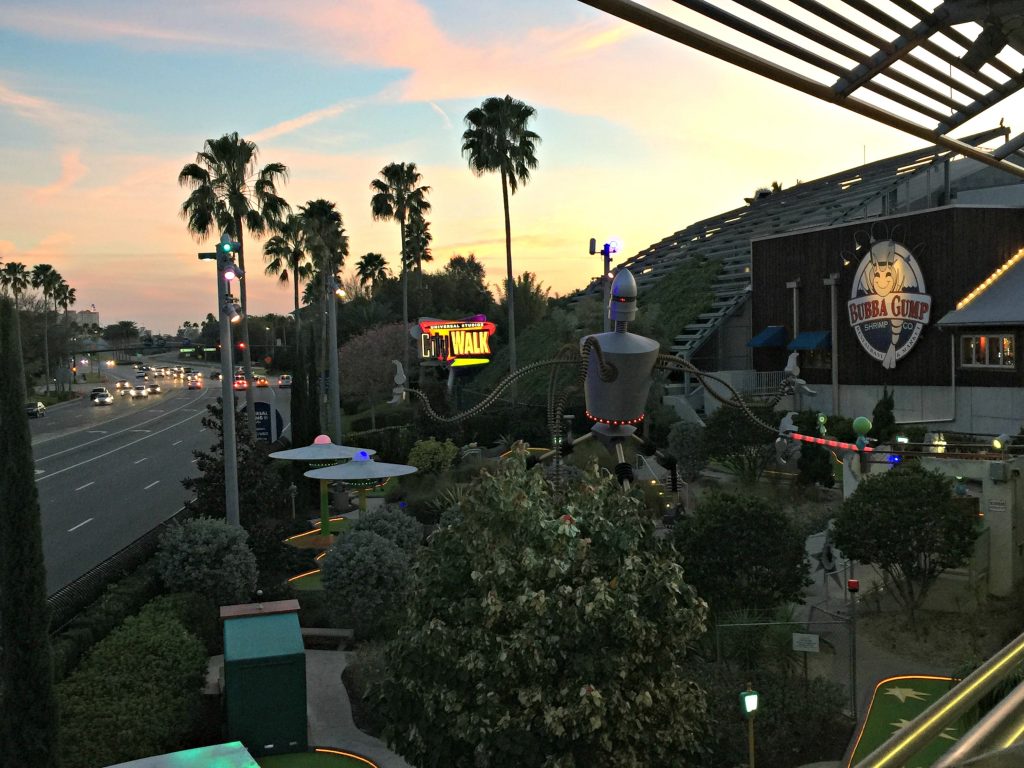 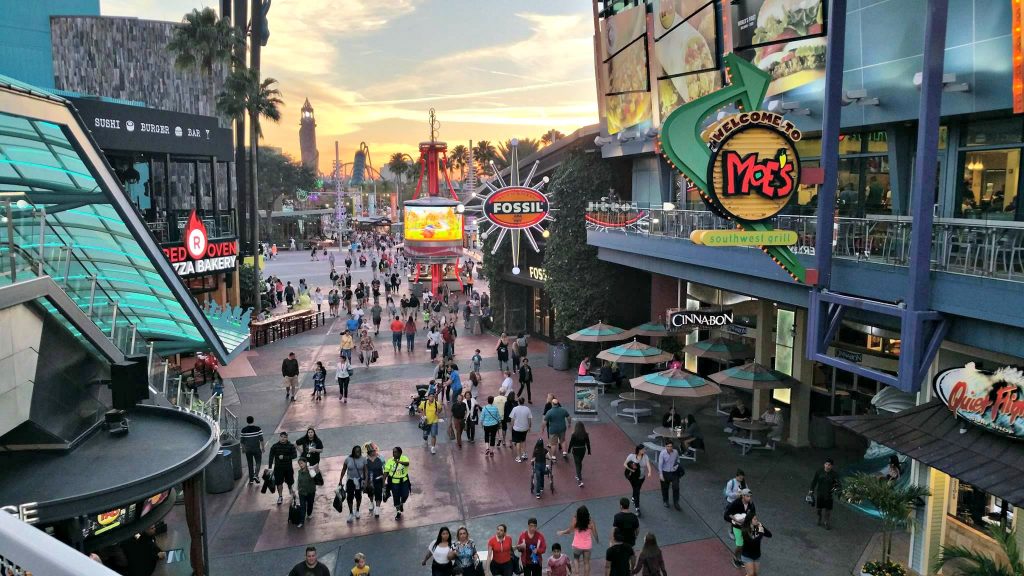 I discovered that CityWalk is a wonderful venue for families, groups of friends, and even singles. Everyone can spend as much time as they want there and can combine CityWalk with a day or multiple days inside both Universal theme parks.

If you haven’t experienced CityWalk for yourself yet, then I recommend that you plan a time to get down there sooner than later. You will have the best time of your life! Check out our experience at Universal Studios and the Wizarding World of Harry Potter.

What entertainment do you look for when you travel? 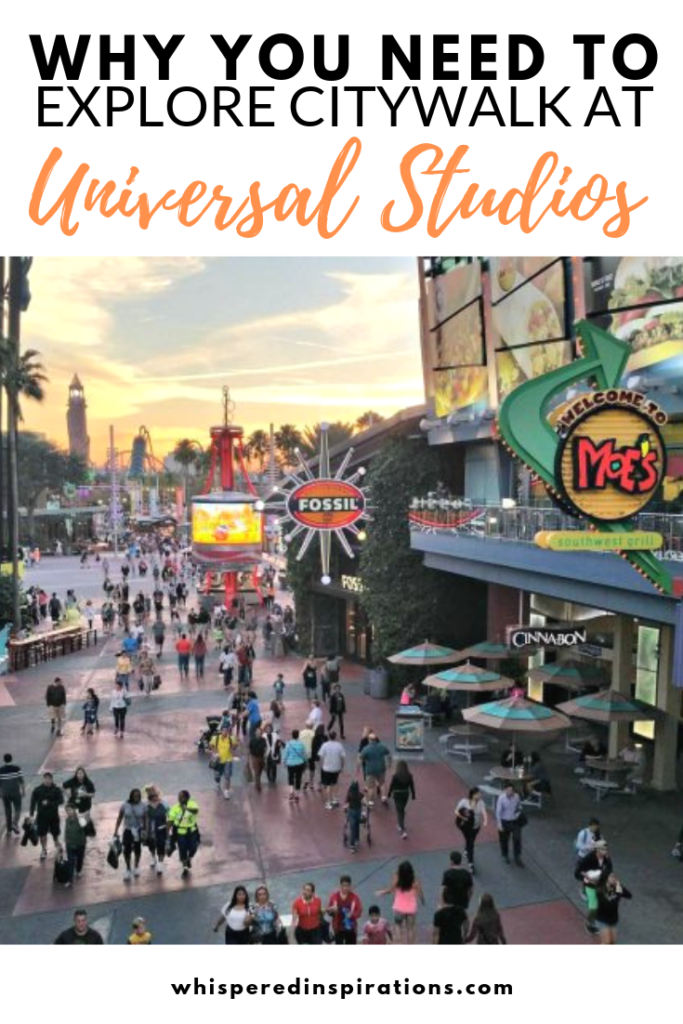 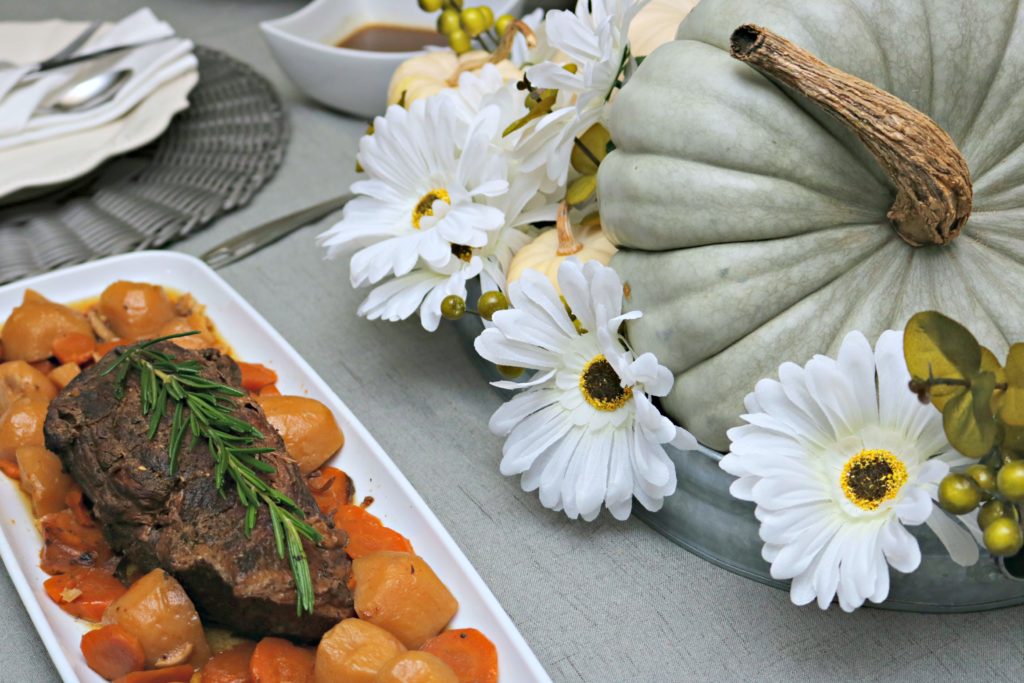 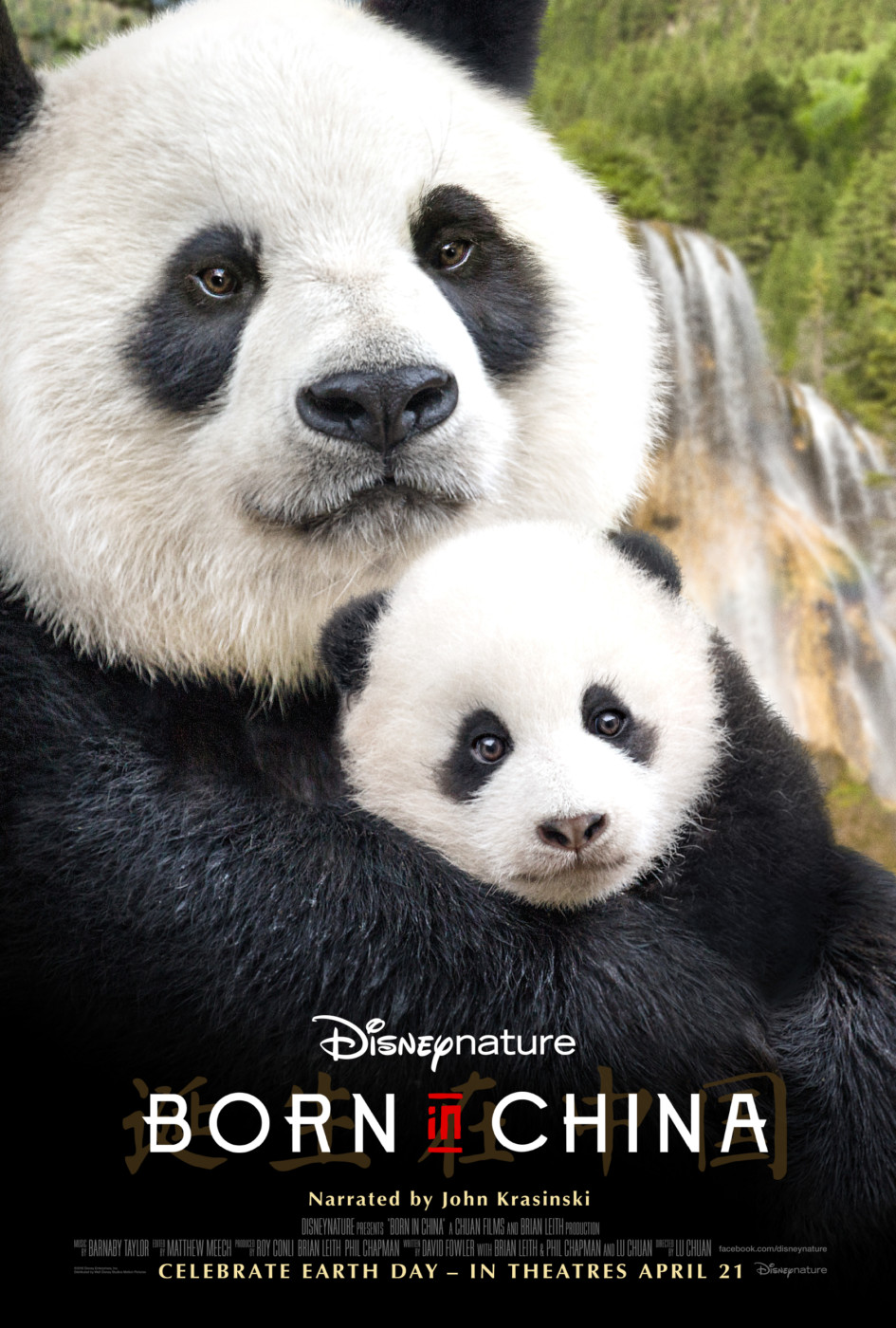 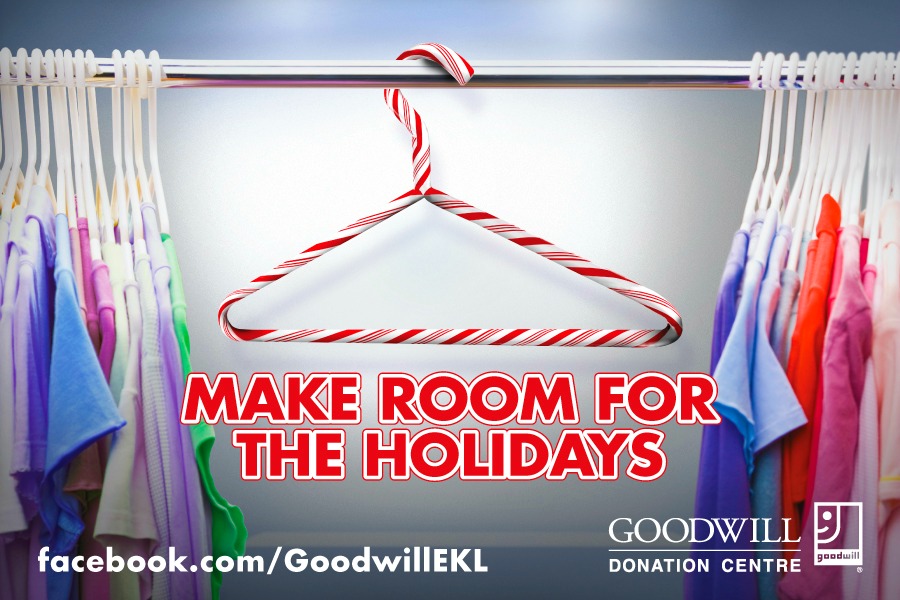 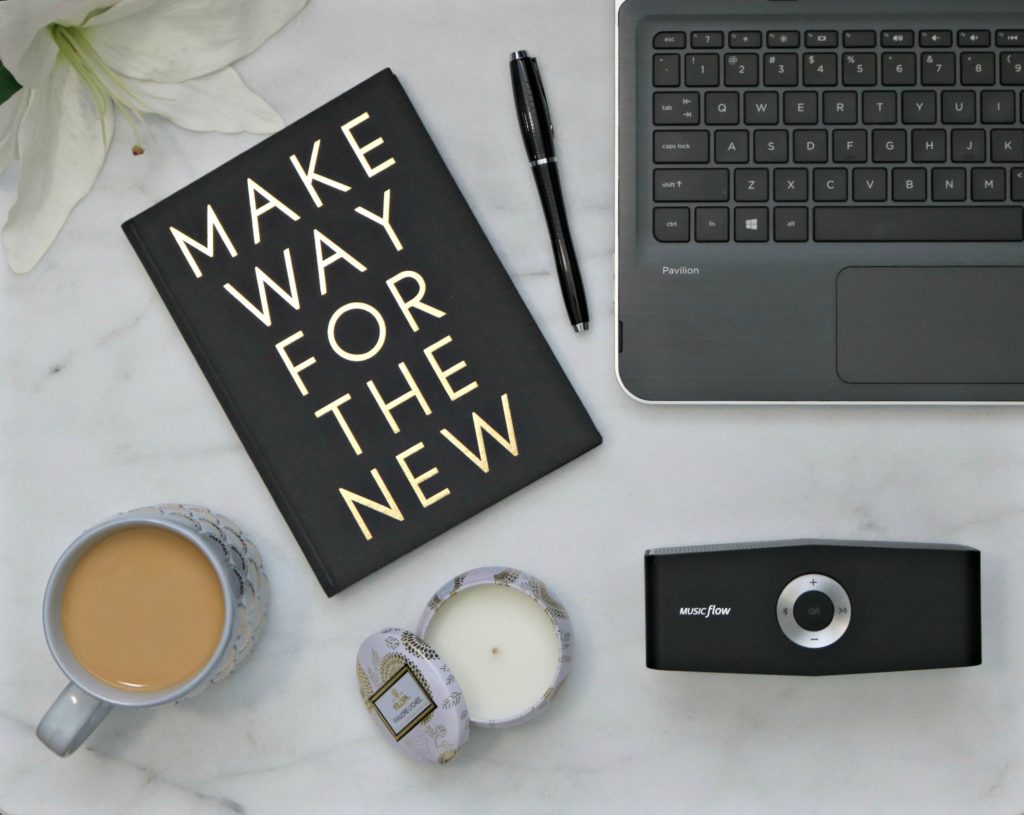