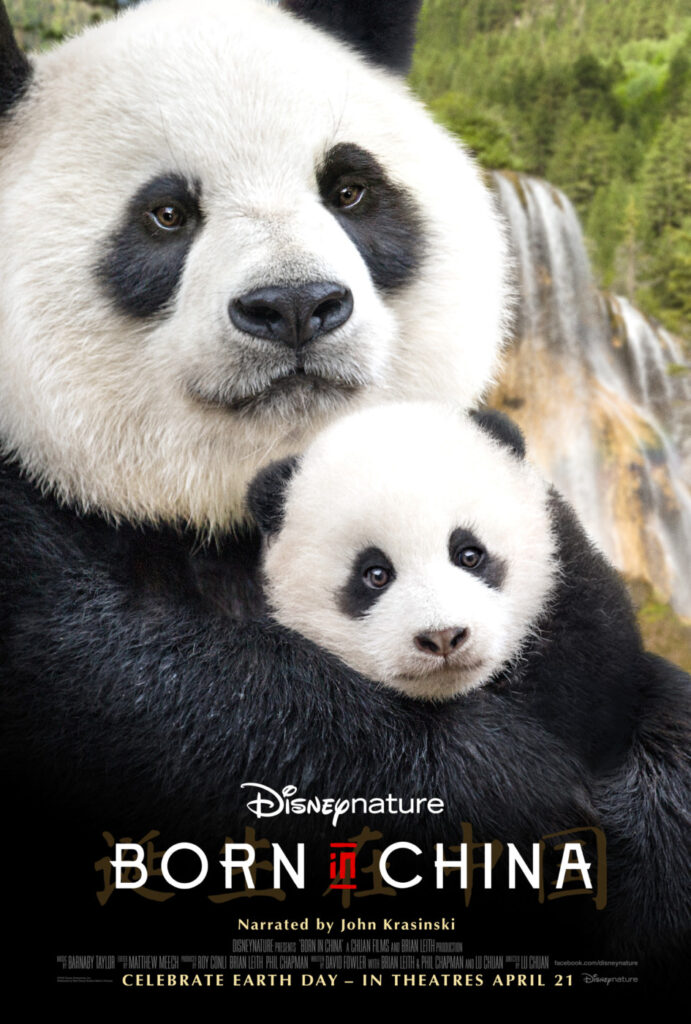 I recently had an opportunity to see an advanced screening of Disneynature Born in China whilst attending the Disney Social Media Moms Celebration. It was an amazing piece of cinematography that depicts the wilds of China in a way that has never been witnessed before.

It is true cinematic magic and though this movie doesn’t hit theatres until Earth Day, April 21st, you should mark your calendars because it is a must-see film that you do not want to miss!

Want to help wild snow leopards and pandas in China? It’s simple, all you have to do is go and watch Disneynature Born in China on opening week and Disneynature will make a donation to World Wildlife Fund (WWF) on your behalf. They will donate a minimum guaranteed donation of $100,000.

I am an animal lover and seeing Disneynature movies has always been something we do. They allow us to step into the habitats of animals and get up close and personal all while respecting their homes and territories.

Disneynature Born in China is about three different animal families and the environment that they live in. In the beginning of the movie, you will be introduced to a mama giant panda and her baby and a mama snow leopard who is raising her two cubs in one of the harshest environments on the planet.

You will also see a golden monkey who feels displaced by his new baby sister joins up with a group of free-spirited outcasts. Even though these are the main characters in the movie, you will see many other animals as well.

I sat in my seat in absolute awe as I watched the mama panda guide her little one through the world as her little one learned more about their environment and how to be independent. I had tears when the little golden monkey felt like he no longer felt important when his baby sister arrived and decided to leave the nest to join other animals in the wild.

The mama snow leopard was mesmerizing because she has the most difficult job of raising two little cubs in a harsh and unforgiving environment. Her life reminded me of all of the single parents out there raising their kids on their own. 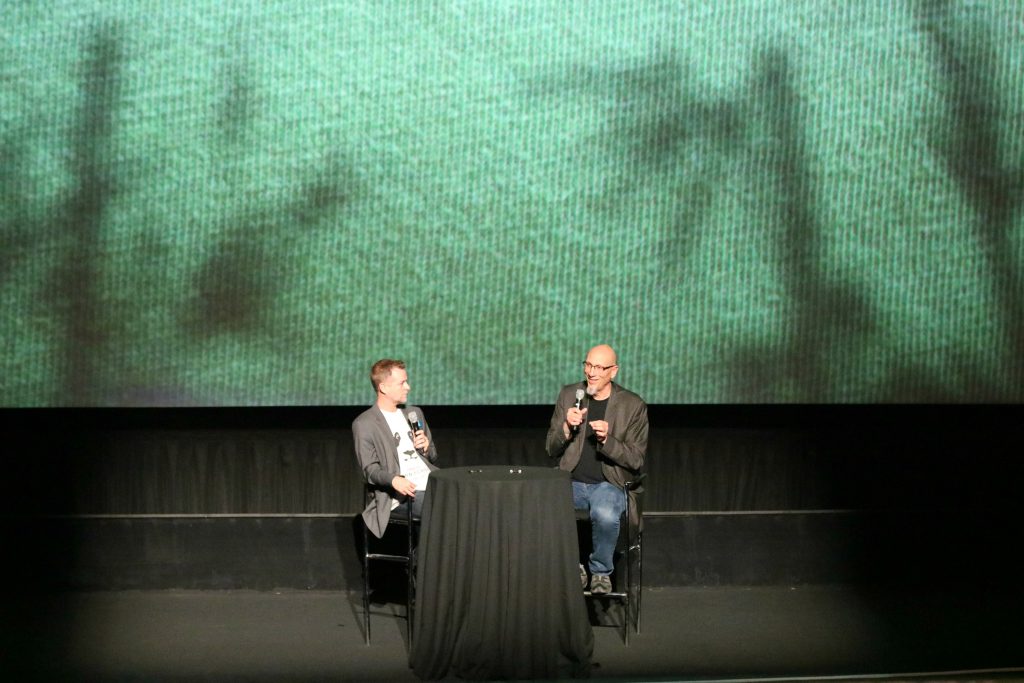 Even though I admit that I cried, I loved the movie. All of my tears were because of how relatable the lives that the animals led. We have all had struggles throughout our lives and we have gotten through them all.

It was nice to see how all of the main characters were living a wonderful life out in the wild and how the parents taught their babies how to survive. Even the sad outcome and reality that sometimes happens in the circle of life was depicted beautifully. It really tugs at your heart strings in a way only Disney can.

As amazing as the storyline was, I believe my favourite part was all of the imagery that was used in the movie. I have never been to China and to be able to see many of the remote areas of the country was simply fantastic. I did not know that these areas could be so beautiful, despite the fact that very few mammals can exist in them.

We had the chance to sit down with Roy Conli, producer of Disneynature Born in China and discuss how they went about filming these animals. How some were so extremely elusive, they had to be out under the elements for hours and days to capture it on film. Some of the animals, like the golden monkeys, weren’t as elusive and particularly loved coming around and touching the camera equipment. The best thing is, they were lovingly respectful to nature and that is spectacular to hear.

He also mentioned that they had film crews from China so that they can have a chance at depicting their beautiful home for the world to see.

Now that I have gotten you all excited about this movie, you are probably wondering what you can do until it reaches theatres on Earth Day. Well, you can learn more about the animals in the film by downloading your own Educator’s Guide, which is full of information about all of the animals in the movie. Your children will love all of the activities available in the Born in China Activity Packet as well.

Once you read all the information in the guide and activity packet, you will be more than ready to go watch Disneynature Born in China when it reaches the theatres. Don’t forget to go watch it on opening week so that you can help out the WWF and support wild pandas and snow leopards in China!

While you’re here, take a look at my other #DisneySMMC adventures.

Are you an animal lover? 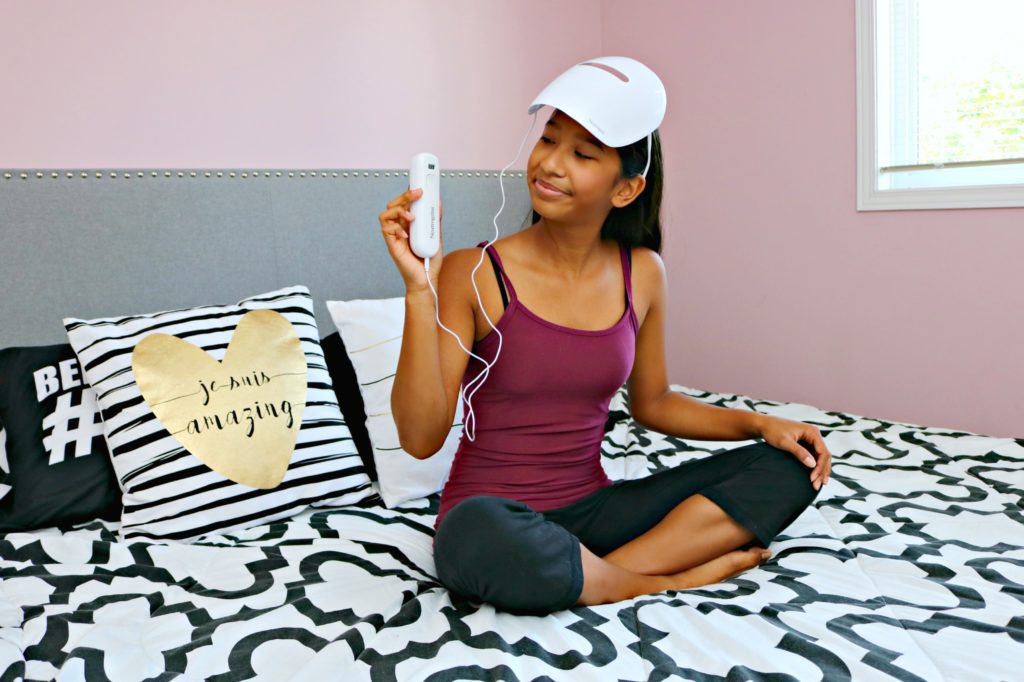 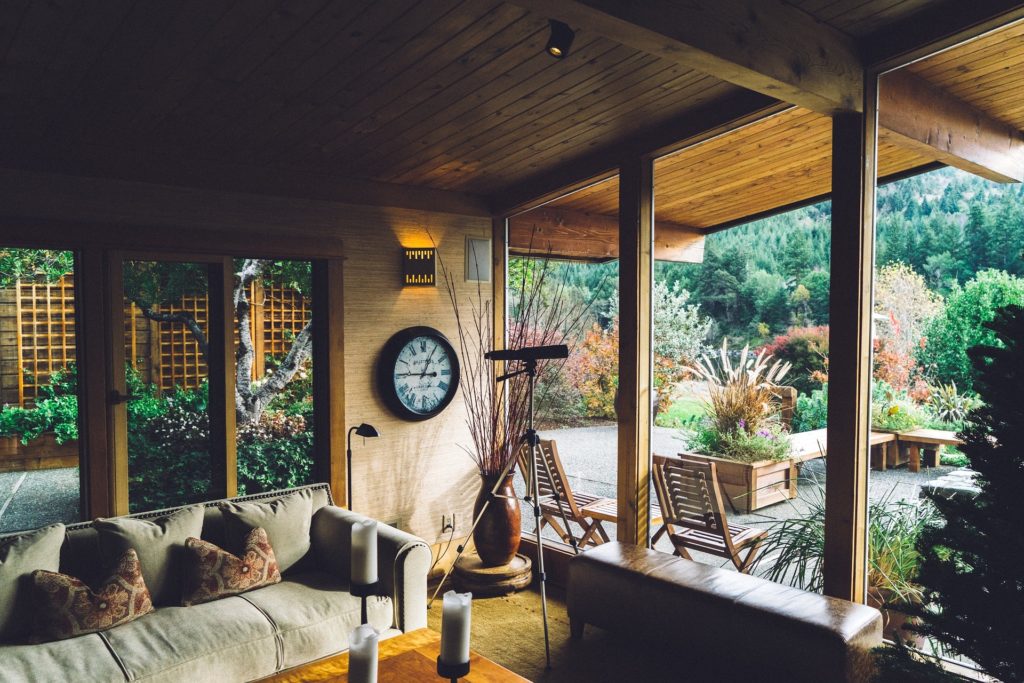 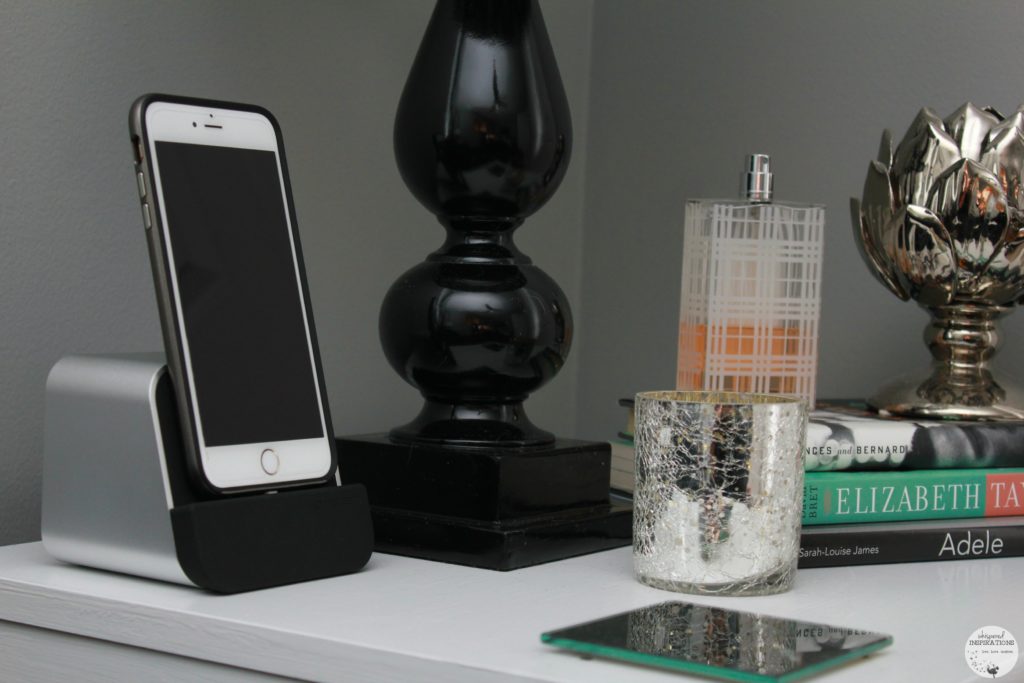 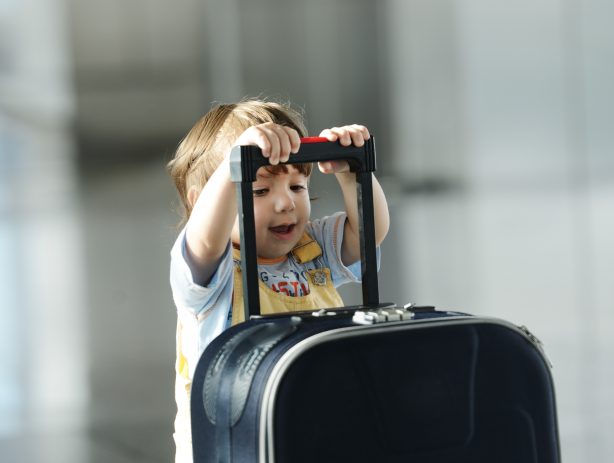 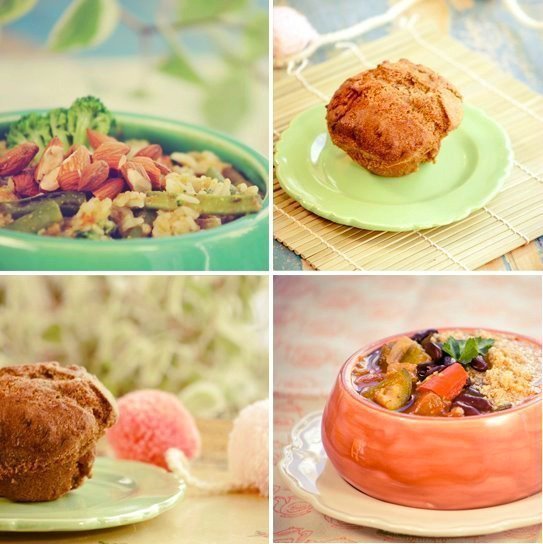