Join our newsletter list to be the first to hear our latest news! Learn More
Home / Travel Guide / 45 Interesting Facts About the Regions of France 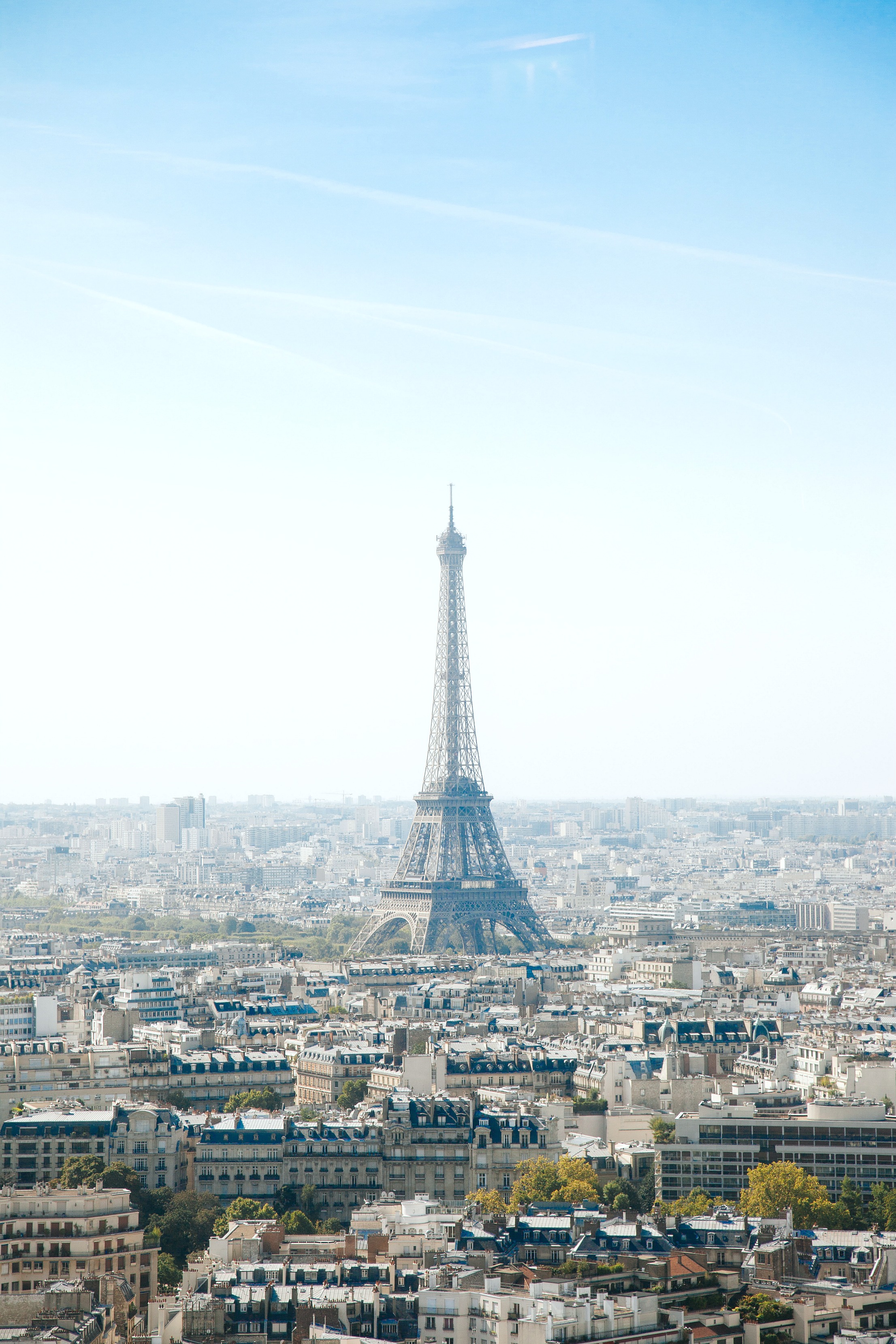 Interesting Facts About the Regions of France

France is the largest country in Europe at around 260,558 square miles. This makes it nearly three times bigger than the UK and only a little smaller than the US state of Texas. In January 2016, the 22 administrative regions of France were consolidated into just 13 regions.

Each region is divided into smaller areas called departments. Each has its own capital city, traditions and cultural identity. France is also one of the most popular holiday destinations in the world.

With such diversity throughout its regions, one is not necessarily like the other.

Here are 45 interesting facts about all of France’s 13 regions.

Above all, it doesn’t matter which region of France you go to, you’ll love it. It is one of the most beautiful places in Europe, seriously.

Now that you know all about its history, and know fun facts about the regions of France, you will appreciate it even more. It is rich in history, culture, cuisine and so much more.

Do you know any unique facts about the regions of France? 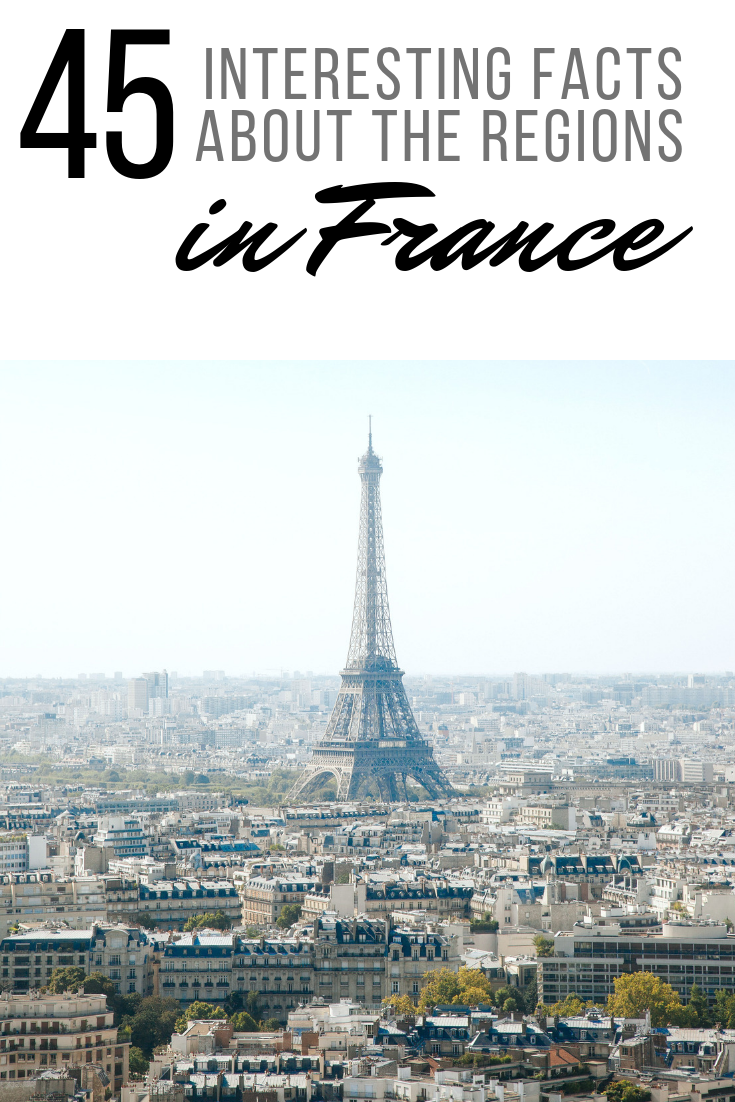 Previous Post: « The History of Tea & The Evolution of Becoming A Popular Drink
Next Post: Improve Your Appearance to Boost Self-Esteem »

Reflect. Refuel. Refocus. ⠀ ⠀ I spent most of

I love sleep—it's like a time machine to breakfa