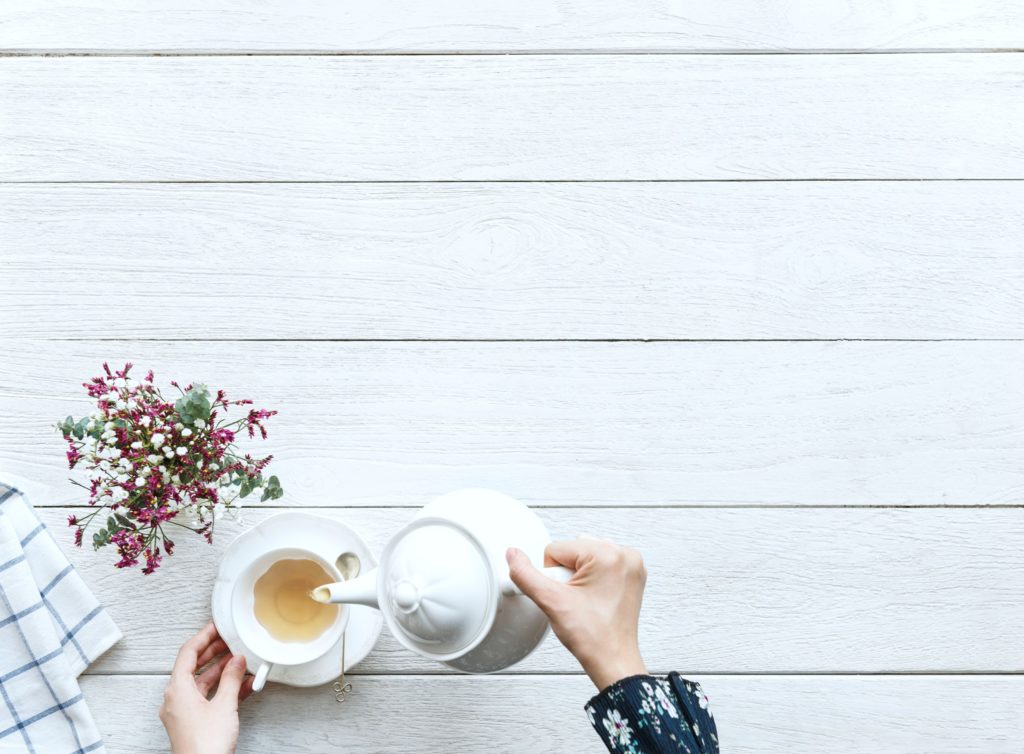 The History of Tea & The Evolution of Becoming A Popular Drink

Although America’s relationship with tea may have had auspicious beginnings early in history, tea has persevered to become the second most consumed beverage in the country after water.

The famous Boston Tea Party in December 1773 was an act of dissent by a group of disgruntled colonists. They called themselves the Sons of Liberty and protested the Tea Act.

The British government had recently passed this act.

The Tea Act was the just latest in a chain of legislation that translated into higher and higher taxes for the colonists. The resulting monopoly on tea sales to the American colonies granted to the British East India Company effectively raised the cost of tea.

In response to the ongoing issue of taxation without representation, the colonists boarded British ships dressed as Mohawk Indians and proceeded to dump hundreds of chests filled with tea into the Boston Harbor.

A few centuries later, with a war for independence, a successful experiment in democracy, and a push westward to the Pacific under her belt, America’s love affair with tea hasn’t diminished.

In typical American fashion, innovators have worked to consistently improve on the convenience aspect of the commodity. Spearheading such developments as the tea bag, iced tea, and bottled tea.

Teas has the distinction of being one of the few beverages that can be served hot or cold. Above all, tea is the quintessential drink.

As popular a drink as tea is in the United States, it isn’t an indigenous plant. The U.S. is one of the largest importers of tea in the world. All over the world, tea abounds. Predominantly in countries with mountainous terrain.

The Tropics of Cancer and Capricorn is the region to find tea. This area straddles the Equator. The soil in those regions is conducive to growing tea due to the mineral and acid content.

China, Kenya, and India top the list of tea producers.

There’s actually just one type of tea plant, even though there is a variety of teas available. The extent of processing and oxidation that the tea leaves have undergone will classify them into one of five categories: black, green, white, oolong, and dark.

The timing when the leaves are picked is typically the primary driver that dictates the nature of the tea. For example, white tea is made from the buds of the tea plant. These are leaves that have yet to open.

While black and green tea are both made from the more mature leaves. Since all the varieties are derived from the same plant, there has been some debate over the amount of caffeine in white tea versus other types.

While it’s true that some regions tend to grow tea plants that are naturally lower in caffeine, that isn’t a sweeping endorsement that should single out white tea as a reduced caffeine alternative.

Despite the caffeine content, there are a host of health benefits to recommend tea as a beverage of choice. Conducting studies is still underway. Most of the research has focused on black and green tea, but there are some promising findings.

Tea is naturally free of fat, sodium, and sugar. It is a welcome alternative to the carbonated drinks that line the shelves of the supermarkets because of this.

Researchers continue to study the long-term effects of tea consumption. Especially on how it relates to treatments and prevention of heart disease, cancer, neurological disorders, bone density issues, and diabetes.

While the jury may still be out on the advantages, there are certainly no drawbacks to drinking tea in the meantime.

Do you drink tea? 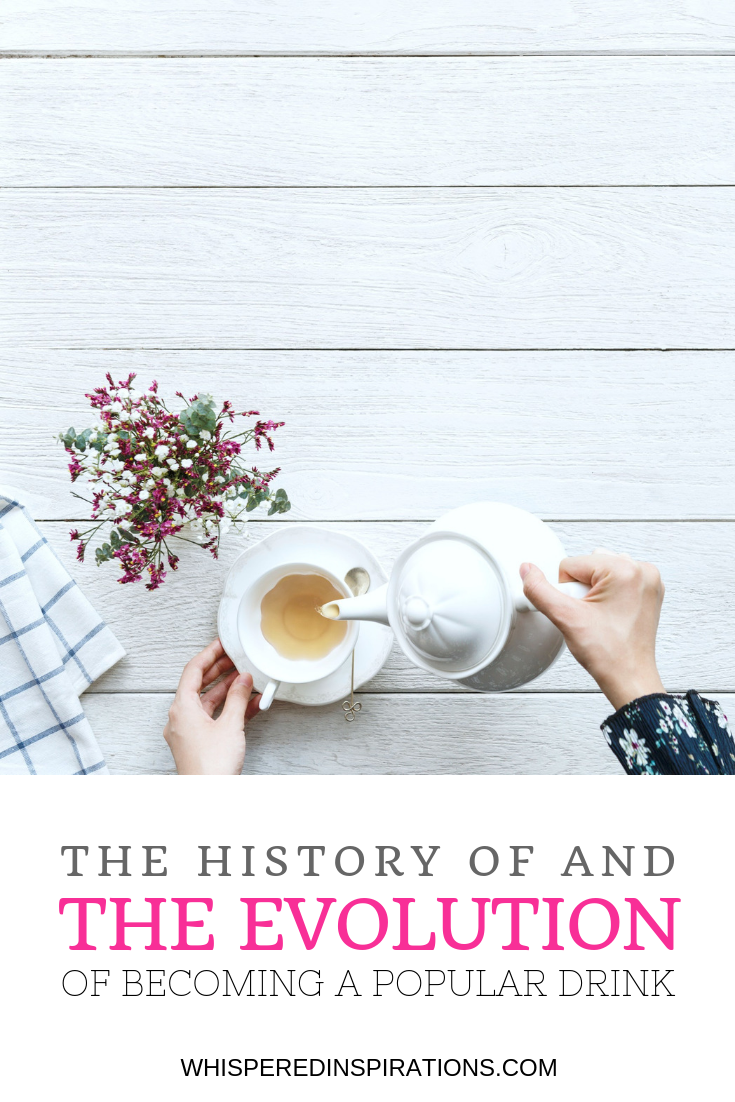 I am a girl from the UK with a lot of thoughts. Not a fan of the online world but, every once in awhile I let my thoughts out. I write about life, finances, home design, and more. Hoping to inspire people every day. I’m a writer, a reader, and an old soul.

Previous Post: « Boost Your Travel Budget with These Money-Saving Tips
Next Post: 45 Interesting Facts About the Regions of France »

The best thing to come out of this pandemic is the

But I love fall most of all. 🍂 Out of all the

You are the mint to my chocolate chip. 💚✨ On