Since 2009, Google’s made a tradition of partnering with the top phone manufacturers (most notably Samsung, LG, and Motorola) to design a new Android. These smartphones were released under the Nexus brand. Over the past 7 years, we’ve watched the initial release of the Nexus One get replaced by each new successor until 2015 when, unbeknownst to the public, Google released its final Nexus, the 5X.

In its place is a brand new line meant to replace the Nexus: the Pixel. Partnering with HTC, Google released the Pixel and Pixel XL early October of 2016, with an eye towards revolutionizing their brand. They mean to align their Androids with other Pixel products, like the Pixel C tablet and the Chromebook Pixel, so that there’s a clear and obvious identifying mark on all of their products. 2016, it seems like, will be the year that the tech company took “Made by Google” seriously.

In terms of their latest smartphones, the newest line-up will live up to its predecessor’s reputation. As is tradition with newly-released phones straight from Google, it and its big brother will be the first phones on the market released with an updated version of Android Nougat 7.1. Along with the fact that they will be sporting the most recent Snapdragon processors, the Pixels are able to keep up with the most powerful phones of the year. Paired with 4GB of RAM with an option of 32-, 64- or 128GB options, the Pixels are a capable phone for most people’s purposes.

Unless, of course, users are looking for ways to express themselves with the look of their smartphone. Like most mobiles, the Pixel and Pixel XL, nicknamed the Sailfish and Marlin respectively, have the typical look: slim, rectangular, and available in basic colors — which means more adventurous individuals will have to, once again, turn to Pixel skins from trusted manufacturers like dbrand in order to add their own personalized style. For those who are unaware, skins are like decals, in that they wrap around the device and show off a personalized design. Google Pixel skins from dbrand are thin, so as not to disrupt the Sailfish or Marlin’s sleek look, yet they deliver on style.

When it comes to the cameras, Google didn’t slack off. Both models sport a 12 megapixel shooter on the rear with a speedy f/1.8 aperture and phase-detection autofocus—a recent addition to smartphone that helps deliver crisp shots, particularly in low-light settings. Perhaps the most important distinction this camera makes among other smartphone cameras, however, is its full 1/2.3 inch sensor size, producing larger, 1.55-micrometer pixels. This sensor is similar in size to recent dedicated point-and-shoot cameras, which should please photography buffs quite a lot, especially those who snap their pics at night.

Though they may be distancing themselves from their previous smartphones, Google can still be trusted to deliver on a capable, handy device. What’s in a name, after all? It doesn’t matter if they kept the Nexus brand or embraced this new Pixel, Google’s still offering the latest in Android technology.

Have you seen the latest from Google? 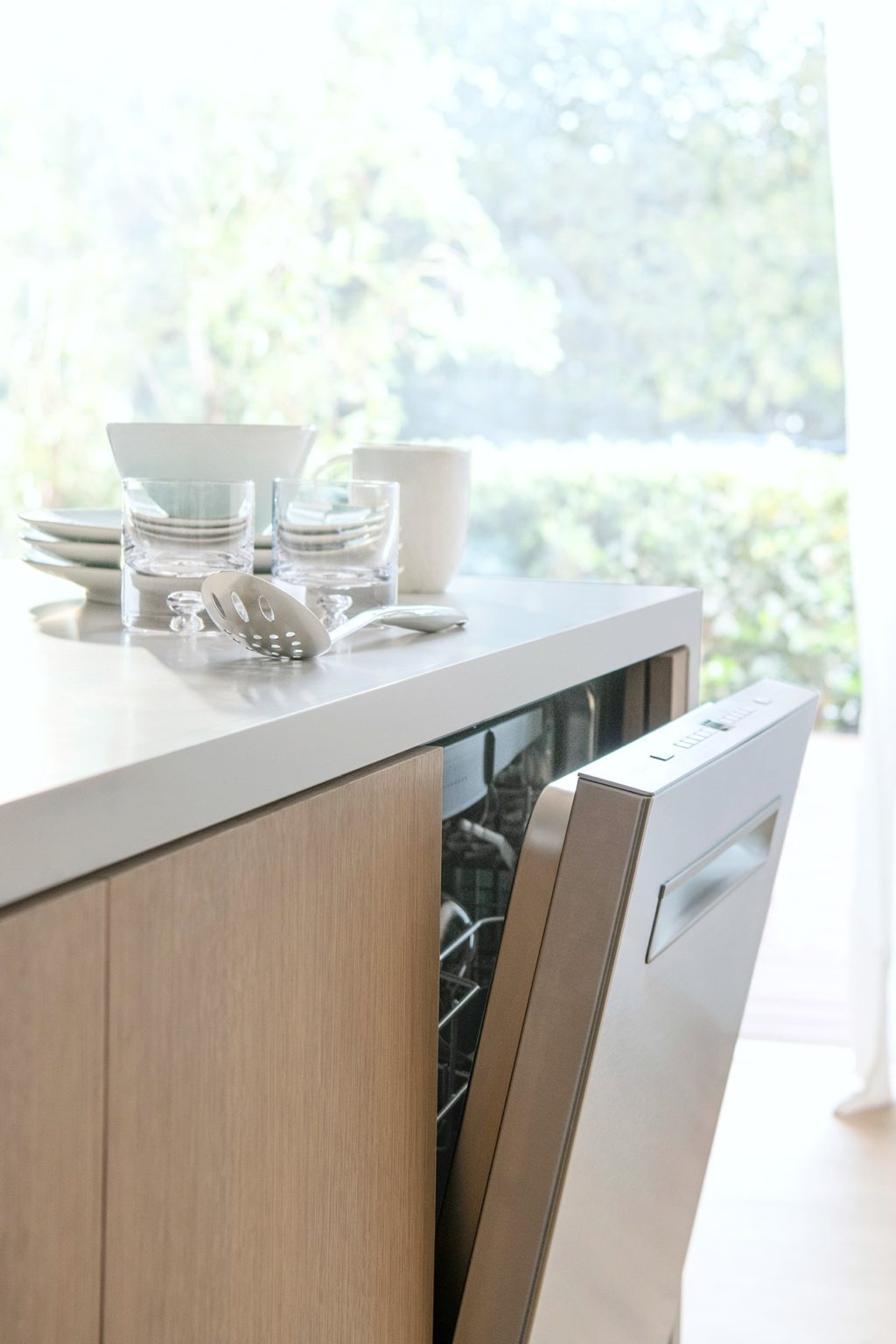 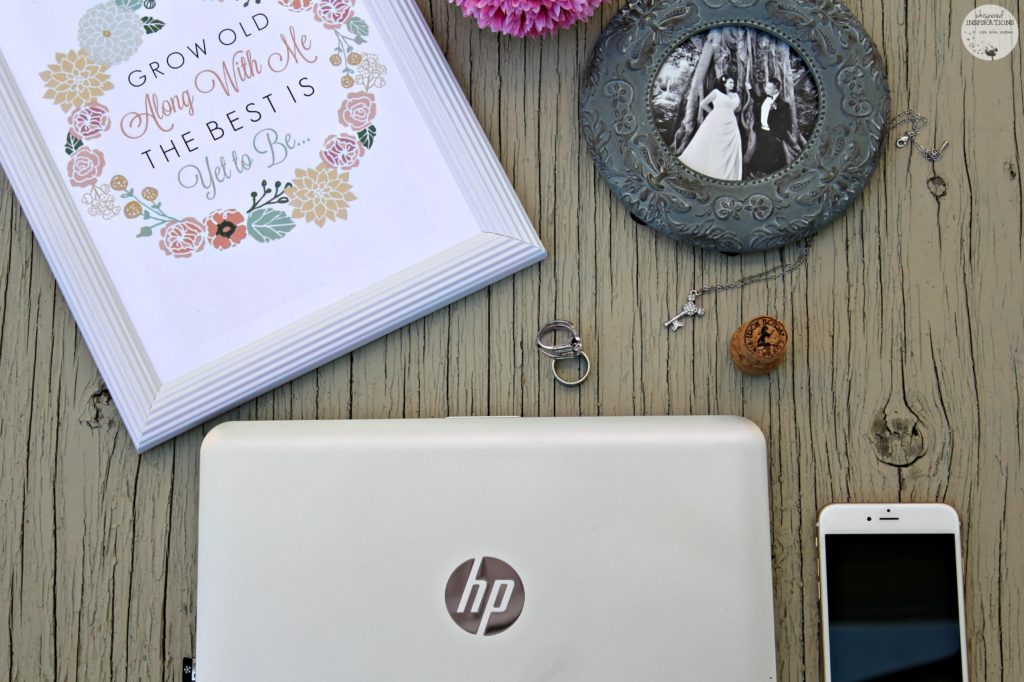 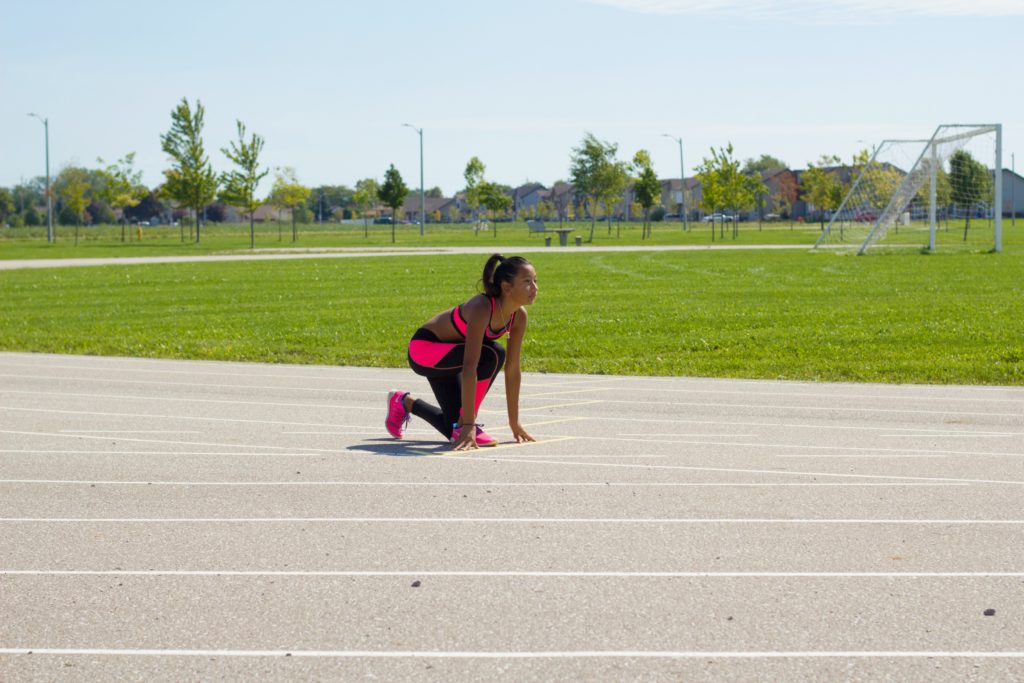 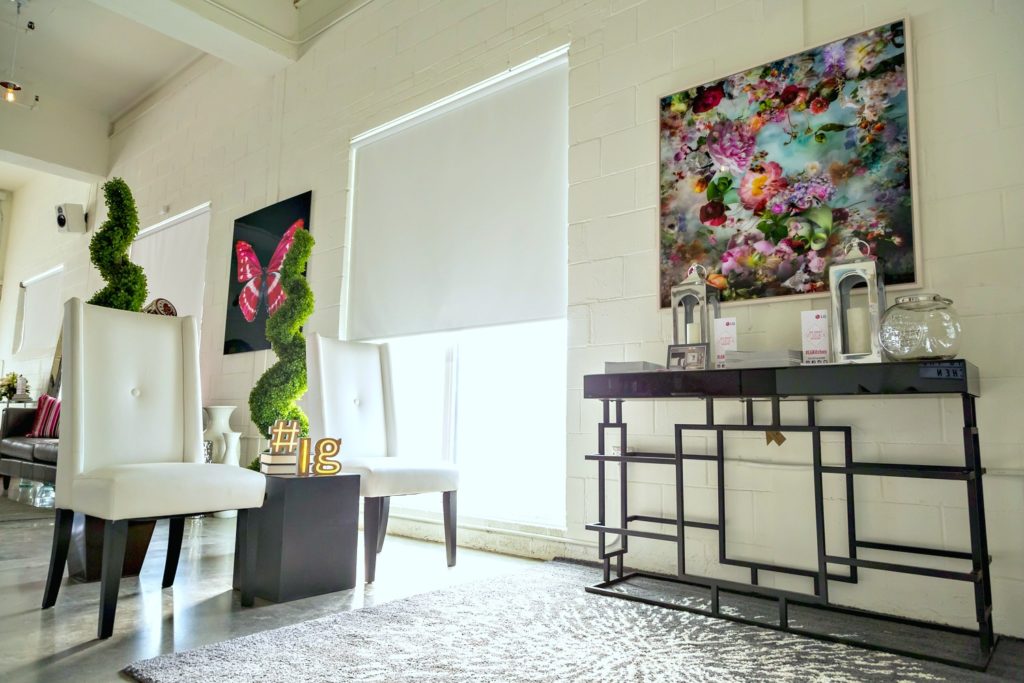 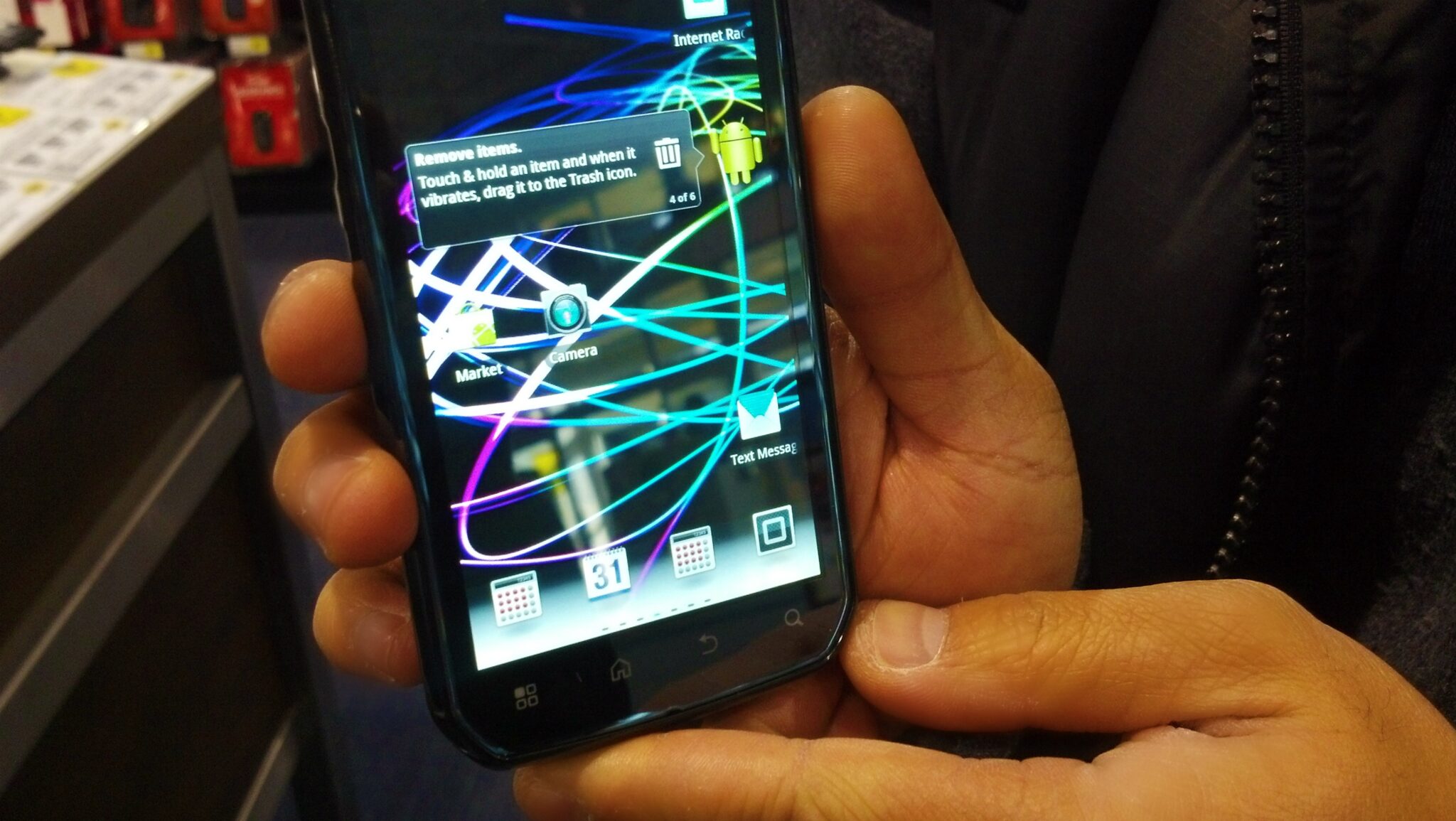 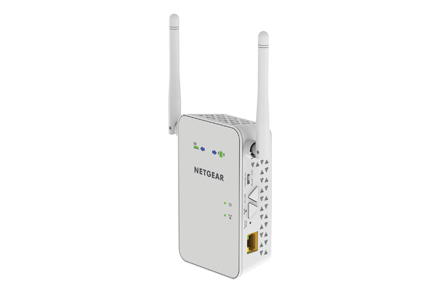