You are here: Home / Lifestyle / Life / My Michael Jackson’s Death 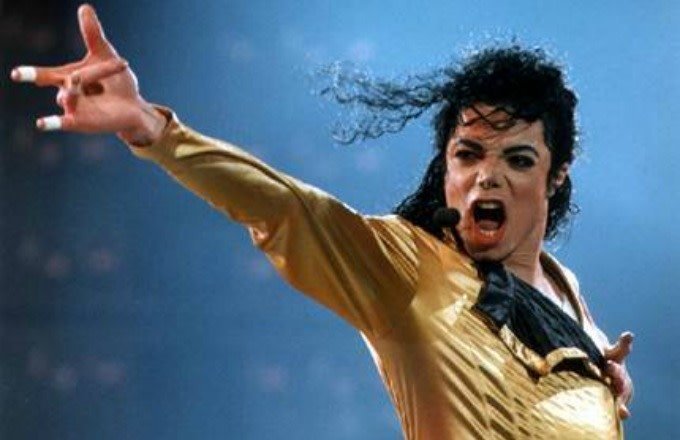 It’s not “new” information rather, it’s a known fact that the King of Pop has been murdered.

I just hope justice is paid because this is truly a gift that his been stolen away from not only his family but the world. For those who have the opinion that ultimately it was Michael himself that brought on his own demise…

I beg to differ, slightly.

For one, a doctor. A person who takes an oath to preserve life has the absolute responsibility to act accordingly out of the wellness of his/her patients not act out of greed.

The job of a doctor is to ethically do what is right. What kind of argument can hold itself in court that states, “I only did what Michael asked.”

Since when do ethical doctors do what the patients ask for rather than do what they KNOW is correct? I guess Dr. Murray is one of those doctors. In other words, I can go to him (or any other corrupt Doctor) and ask him for a script of opiates and because it’s what I asked for, he’d get right to it.

If the price is right that is.

Either way, he should not have been administering a drug that is only used in hospital settings. Although Propofol is not listed as a controlled substance, it’s ONLY used is in the hospital.

I know a lot of people don’t care, but I do. Michael was always amazing to me and he set the bar for many. How many greats have fallen because of corrupt doctors? It’s sick.

I hope that Micheal’s death isn’t in vain and that this will send a message to those so-called “high-profile” doctors that are overfilling their pockets at the expense of addicts.

So yes, in a sense Michael had a part in his demise. Ultimately, every addict does. But one of the largest contributors in an addict’s life is those who enable their addiction.

It’s different when a family member is an enabler because they have deeper feelings rooted in the person due to love and concern.

FYI, it still doesn’t make it right but slightly more understandable and in this case, I would recommend that the family find an interventionist right away.

But when a public servant, someone who has a moral duty to their profession enables a person it’s disgusting.

I have no sympathy for Dr. Murray or for any doctors of his calibre.

I hope the courts make an example of him.

⚡DOUBLE TAP⚡ if you love being out by the wate