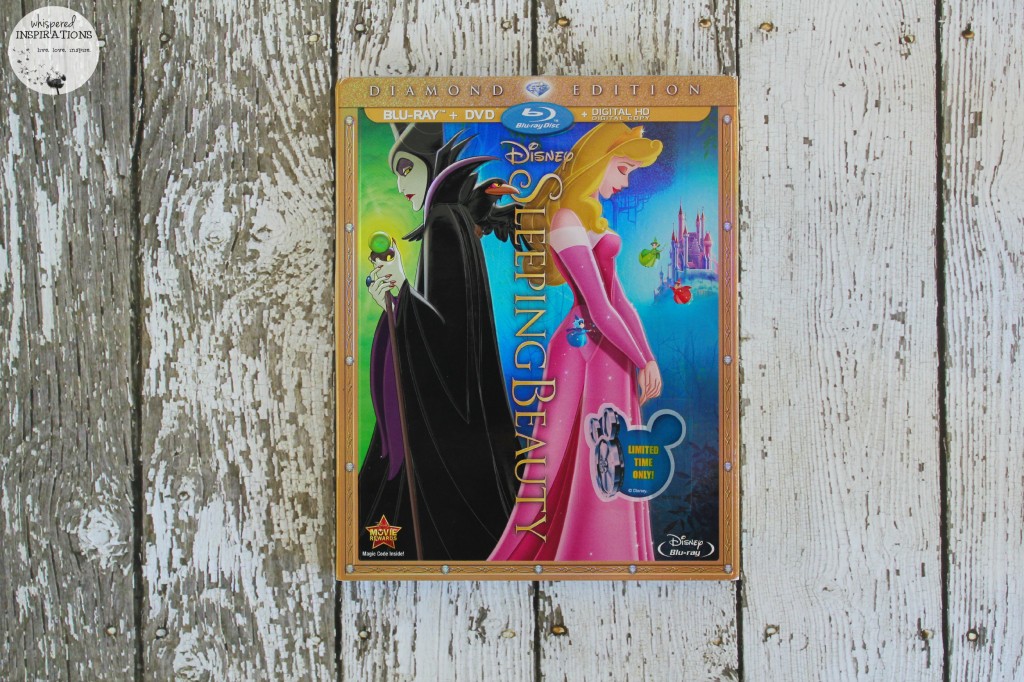 And it is only back for a limited time only. This tale is a classic story of true love, triumph over evil and happily ever after. It was one of my favorite movies growing up and then when the same tale inspired a Maleficent spin-off, well, made me love it even more. Even if they are different.

Sleeping Beauty” tells the wondrous tale of a princess cursed by an evil fairy, protected by three loving fairies and, ultimately, saved by “true love’s kiss.” Featuring the voice talents of renowned opera singer Mary Costa as Sleeping Beauty and Disney stalwart Eleanor Audley as the evil fairy, Maleficent, the film’s vibrant visuals were created by a team that included Milt Kahl and Ollie Johnston, two of Disney’s legendary Nine Old Men and an Academy Award®-nominated score, 1959, adapted from the incandescent music of Peter Tchaikovsky. “Sleeping Beauty” is the sixteenth animated feature in the Disney animated features canon and was the last animated feature produced by Walt Disney to be based upon a fairy tale. It is the tenth film released as part of Disney’s prestigious Blu-ray Diamond Collection. 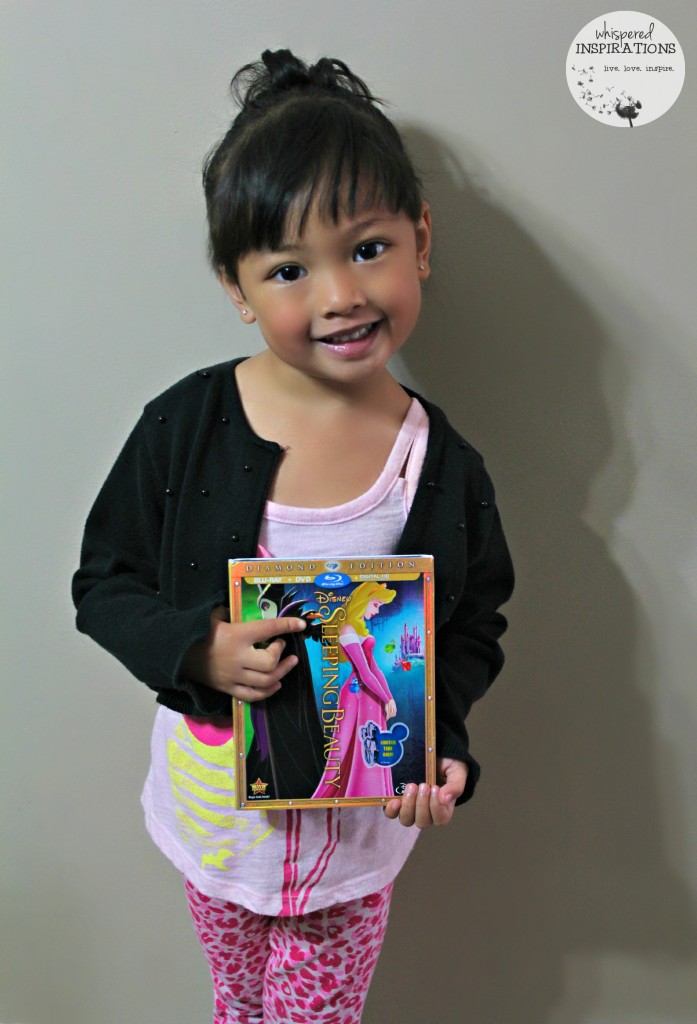 The girls watched it this past weekend and absolutely loved it. We actually watched Villians Tonight on our Disney Cruise two weeks ago and they got to see this movie’s version of Maleficent. Of course they already loved Princess Aurora.

Additional all-new bonus features include never-before-seen deleted scenes “The Fair” (with Deleted Character The Vulture,) “The Curse is Fulfilled” and “Arrival Of Maleficent,” plus the Beauty-Oke sing-along to “Once Upon A Dream.” The Blu-ray Superset also includes classic DVD bonus features and more!

For me, it was the ultimate love tale. Imagine being woken from sleep by true love’s kiss after your Prince has defeated the evil dragon. Ahh, love. Make sure you pick up your copy, in-stores NOW and only for a limited time before it goes back into the vault!

Have you ever watched Sleeping Beauty?

The best thing to come out of this pandemic is the

But I love fall most of all. 🍂 Out of all the

You are the mint to my chocolate chip. 💚✨ On