How Will Upcoming Trends Affect Your Bathroom?

I just happen to be half French and Half British, so I have traveled back and forth from England and Canada my whole life.

I have experienced both cultures equally, including having lived there for many years.

I have seen how Brits react to coloured bathroom suites.

Bathrooms are obviously an essential part of any household – and just like every other interior space, they often reflect the spirit of the time.

While each decade of the 20th century boasts its own iconic theme, all feature one trait: a bold colour scheme.

Love or hate bright bathrooms, it can’t be denied that they’ve played a key role in Britain’s interior design story.

Let’s explore our relationship with the coloured bathroom suite from the start.

Most of us take bathrooms for granted these days – but it wasn’t until relatively recently that they became a common household feature.

Although houses built after 1900 typically housed a washroom, it’s important to remember that not everyone lived in what was then considered to be modern housing.

The majority of people that lived in basic Victorian properties were still limited to outdoor toilets and public washrooms.

Wealthy Brits, unsurprisingly, tended to always have bathrooms built into their homes. A lot of the time, those without a wash space bathed in a tin bath in front of the fire.

It wasn’t until the 1950’s that toilets and washrooms became a vital interior element. Since then, bathroom décor has evolved through many stages – almost all of them colourful.

Ask practically anyone what has defined British bathrooms through the last six decades, and they’ll likely reply with one word: colour.

Actually, a trickier question may be where to begin with this staple of UK décor.

For those that remember the 50’s, you’ll no doubt be able to recall pink bathrooms. A washroom equipped with pink walls, floors, tiles and pretty much everything pink.

It was the height of sophistication during this era.

Like most trends, it wasn’t long until it fell out of fashion – by the 70’s, it was seen as outdated.

As you may be able to remember, this decade seemed to be all about one interior theme: avocado suites.

Just like its pink predecessor, the average green-shaded wash space of the 70’s was believed by many to convey character. Hence why many chose it as their bathroom theme.

Skip forward another 20 years, and the majority of bathrooms were now white, a colour long associated with cleanliness and serenity. Even commercial washrooms have reflected the trend.

Of course, this bathroom theme has continued into the 21st century. Though unsurprisingly, retro is fast becoming popular among British homeowners.

Fashions tend to go in cycle – and this applies to interior design. As you may know already, a top trend within the last few years has been the return of avocado green to bathrooms.

Well, interior experts are usually keen to underline the subtle, yet effective impact that bold colour can have on a washroom.

While bright shades are great for this, earthy tones like avocado typically induce a calmer, more serene effect.

So, it’s little surprise that it’s making a comeback as more and more of us Brits look for ways to relax.

No wonder specialists like Swift Direct Blinds provide a range of styles for the modern homeowner.

As fashion is constantly evolving, what does the future hold for bathroom décor?

They may be crucial indoor spaces – but the bathroom also delivers plenty of opportunity for creativity.

How will upcoming trends affect your washroom?

I am a girl from the UK with a lot of thoughts. Not a fan of the online world but, every once in awhile I let my thoughts out. I write about life, finances, home design, and more. Hoping to inspire people every day. I’m a writer, a reader, and an old soul. 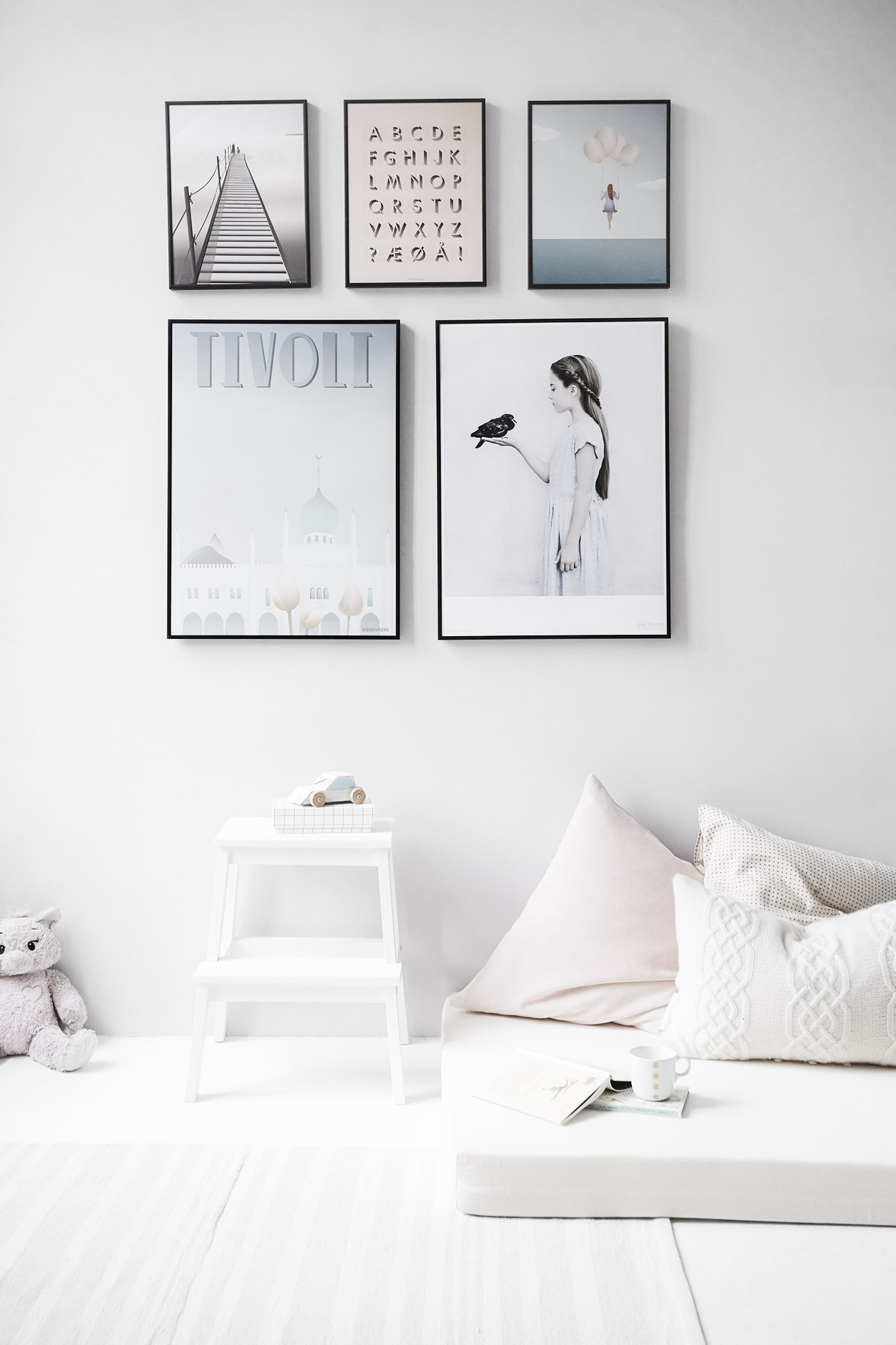 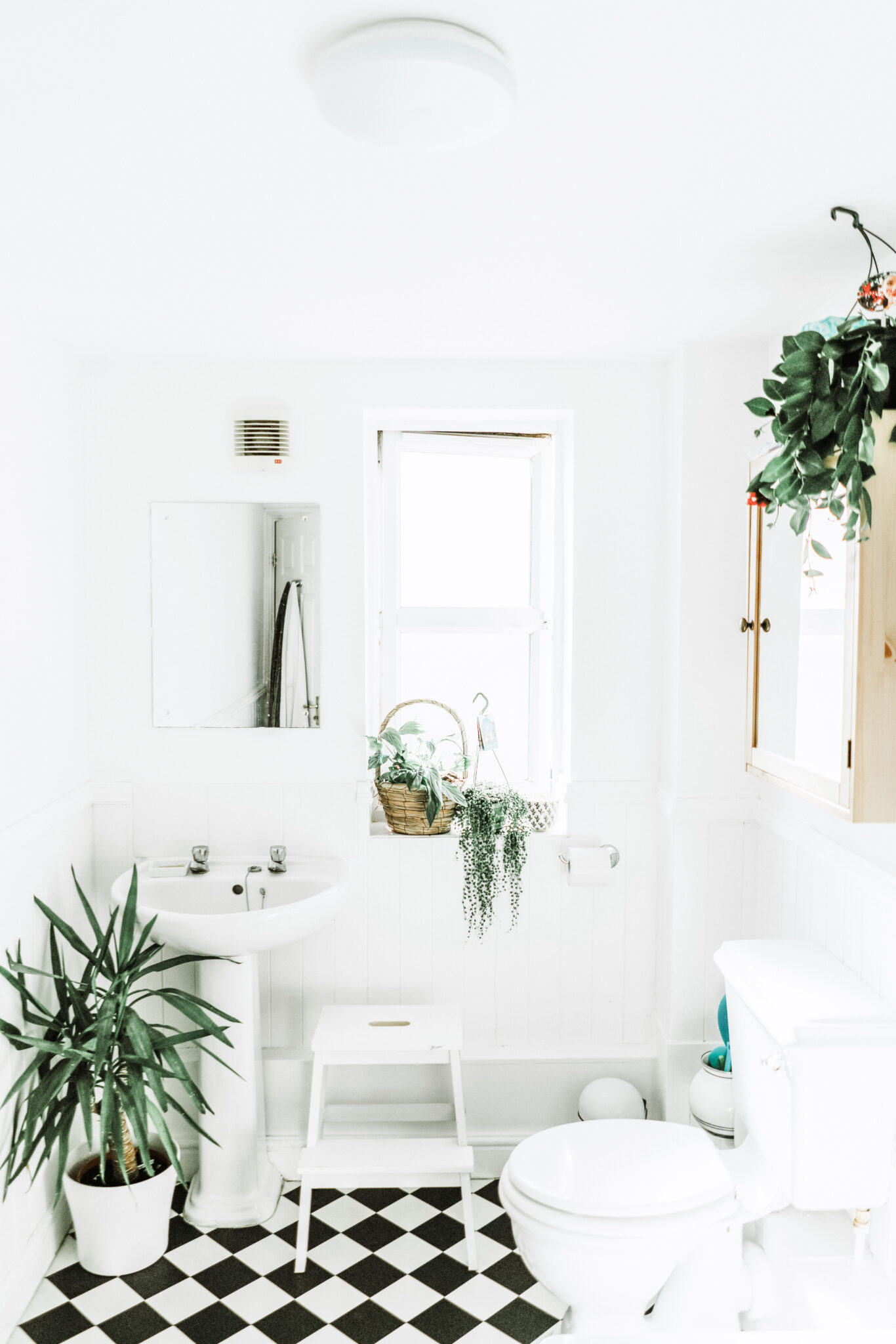 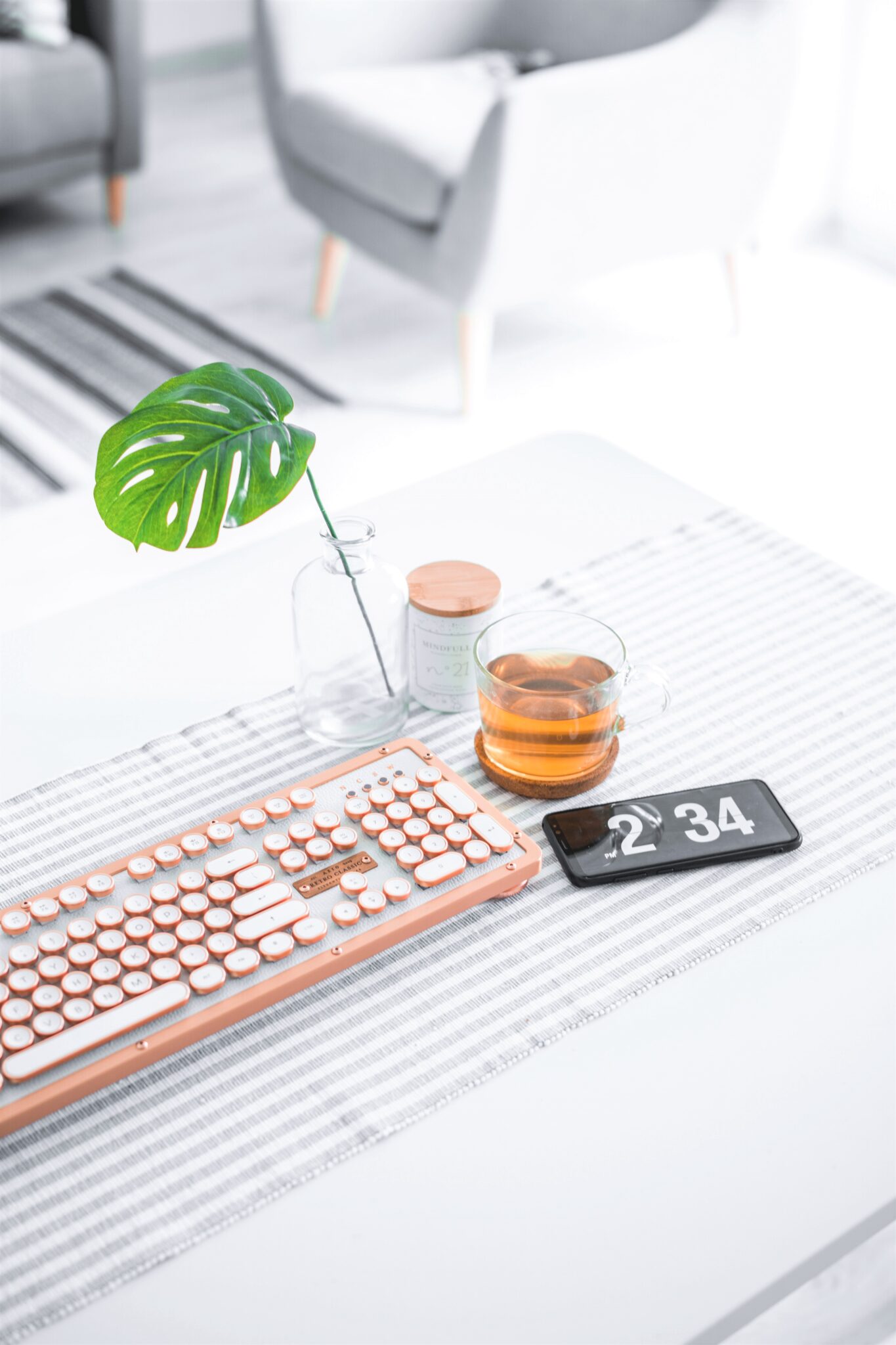 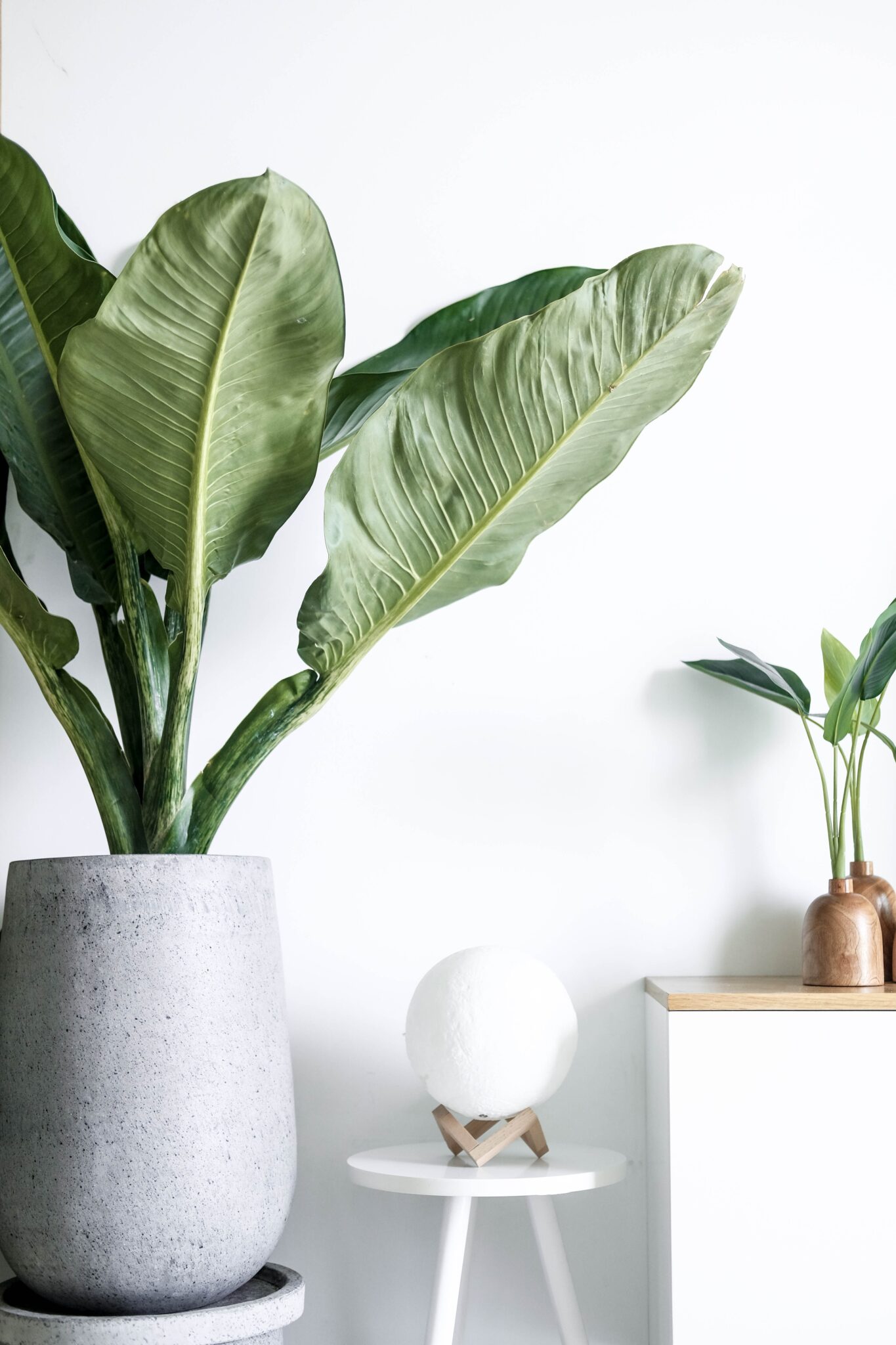 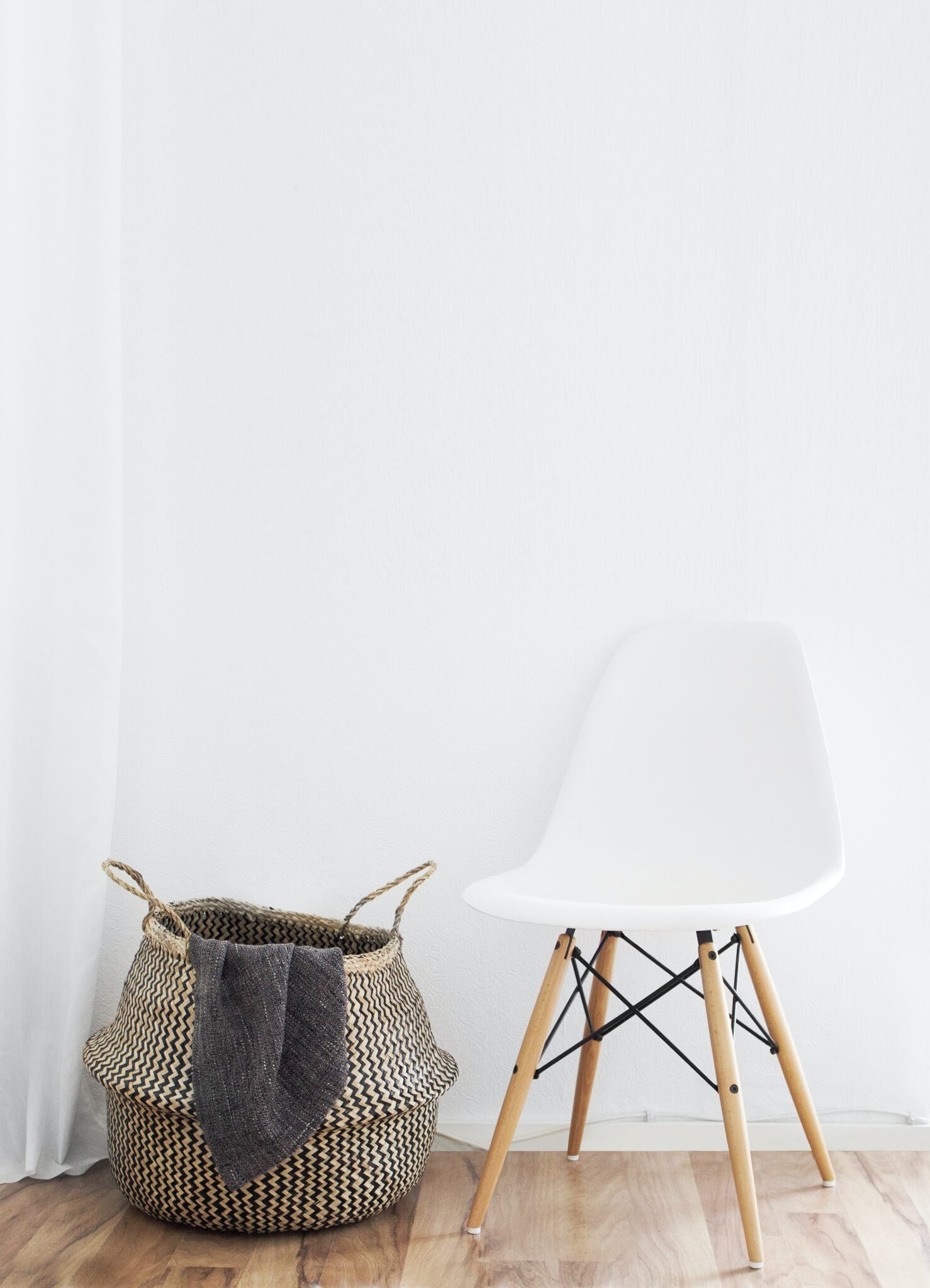 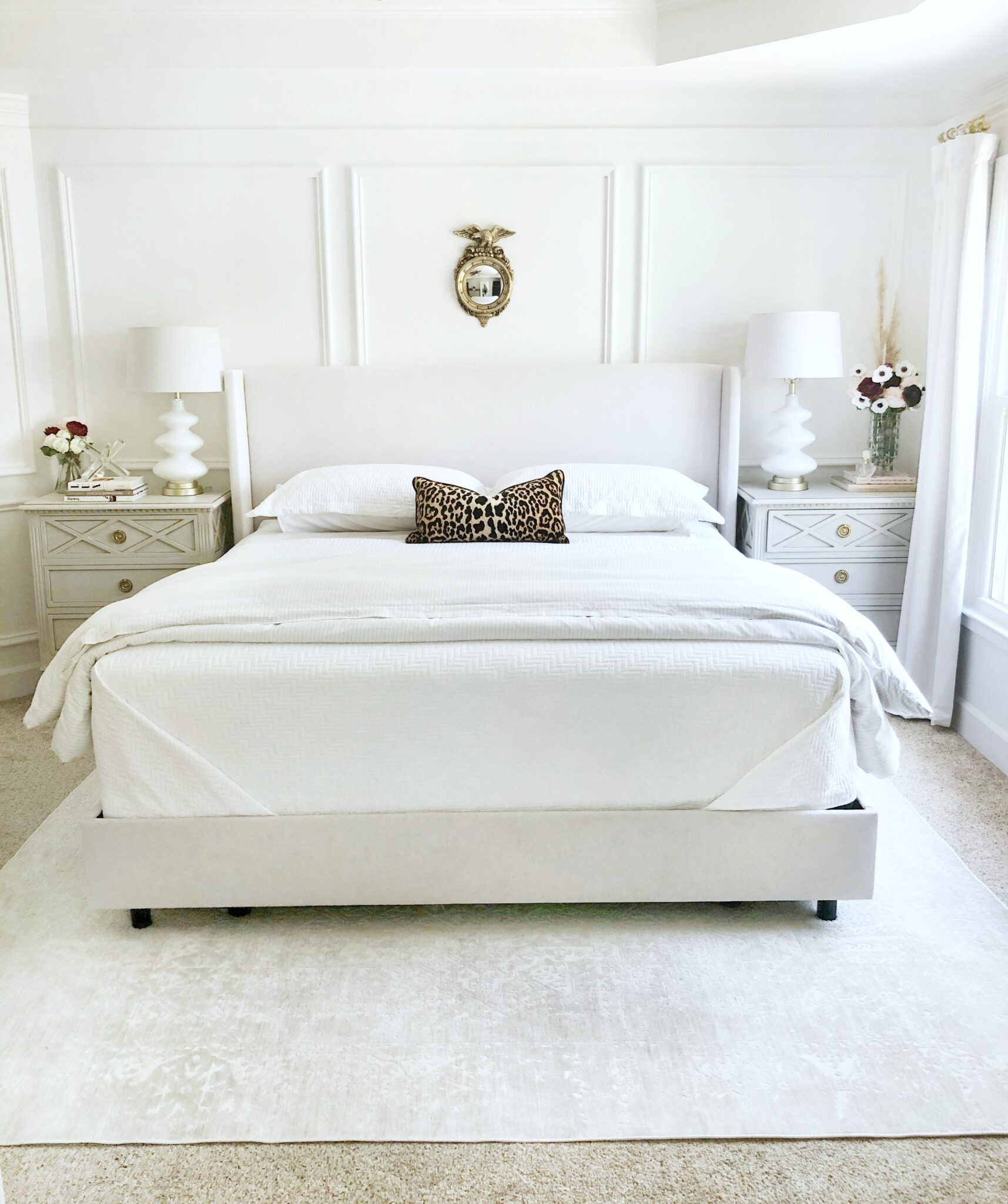