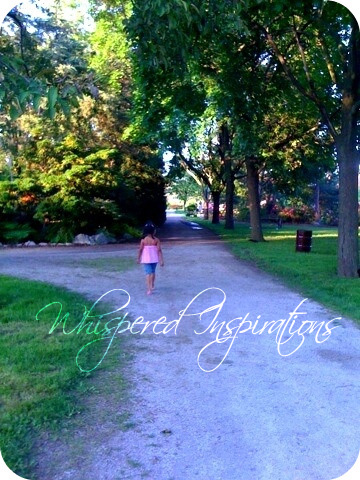 Summer is well under way and I’m loving it.

Nothing like relaxing and enjoying the beautiful weather with family huh?

Did I mention that I love March babies?

That’s why we planned Mimi for March. I was preggo during the winter & not sweating my bum off during the heat. Not to mention Mimi is 4 months old during the best of summer.

So, how are the Polanco-Chansavangs doing lately? We are awesome! Gabs is enjoying her break until she starts Grade 1 in the fall and Mimi, well, she’s growing like a little weed. 4 months old already!

I’ve been asked quite a few times, “How’s life having a newborn?” Especially since I haven’t experienced the baby years in about 6 years.

Well… I have to say… 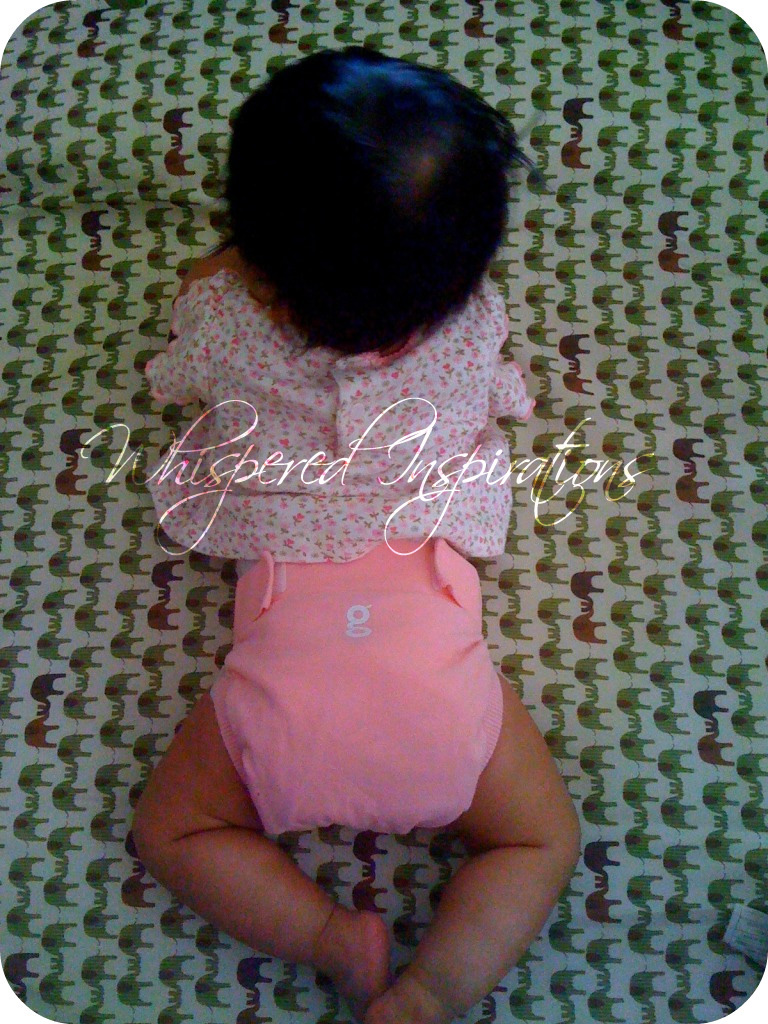 I really did luck out with a calm and happy baby. Which I am happy to report has been sleeping through the night for the last 3 weeks. Fully. Like 8 hours for momma here!

Which kinda worried me so, at her last appointment, I asked her pediatrician if it was normal and he said that there’s no need to wake her at night because she’s developing and gaining so well. So, YAY! Mimi takes after her older sister who was just the same!

Mimi is also rolling back to front, front to back, she’s unstoppable! She’s a raspberry blowin’ machine, squealing little Jelly Bean. She’s already wanting to propel herself forward when she’s on her tummy so, maybe, just maybe, she’ll be crawling soon!

How’s Gabs? Well, witty and funny as ever! She’s currently perfecting singing and playing the guitar to “The Climb” from Miley Cyrus. She’s also looking forward to all our vacas! She’s just happy being the kid she is!

Anyway, the transition to being a mom to an infant luckily hasn’t been much of a struggle. It’s kind of amazing that you never really forget how to care for a baby. To be honest, I was kind of fearful that I had forgotten (it’s like riding a bike, hehe) but that doesn’t go to say that A LOT hasn’t changed because, oh my word! Tons has and I’m learning every single day.

Not to mention all the cool things they have now for babies in comparison to 6 years ago! I think I’ve bought so many contraptions because they are soo cool! I wish they would have made some of them when I first had Gabby, gotta love technology.

So, what are we up to this summer? We are planning a few outta towners, some in Canada and some in the US. Mimi will be 5 months so its gonna be her first trip out of the city. She’s a curious little one so she’s going to enjoy it and the germaphobe in me is at rest because she’s had two sets of immunizations. 😛 LOL!

Well, that’s how we’ve been for those who wanted to know and my family back home too!

If you guys are planning any summer vacas, I’m gonna post some of my travel packing tips that I live by when I travel with kiddos very soon & I would love to hear some from you too! So, how is your summer going so far? Flying by or just crawling? Let me know! 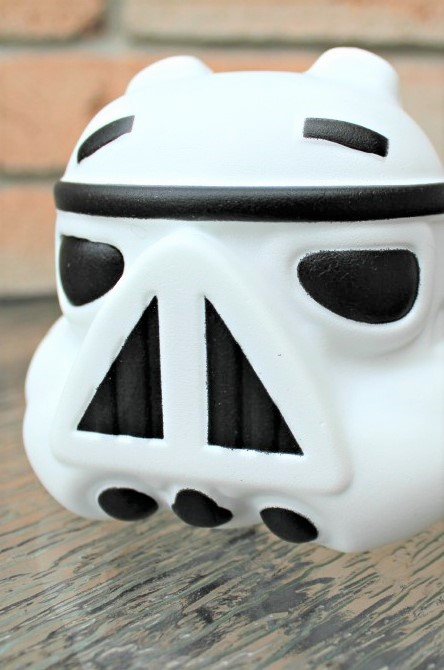 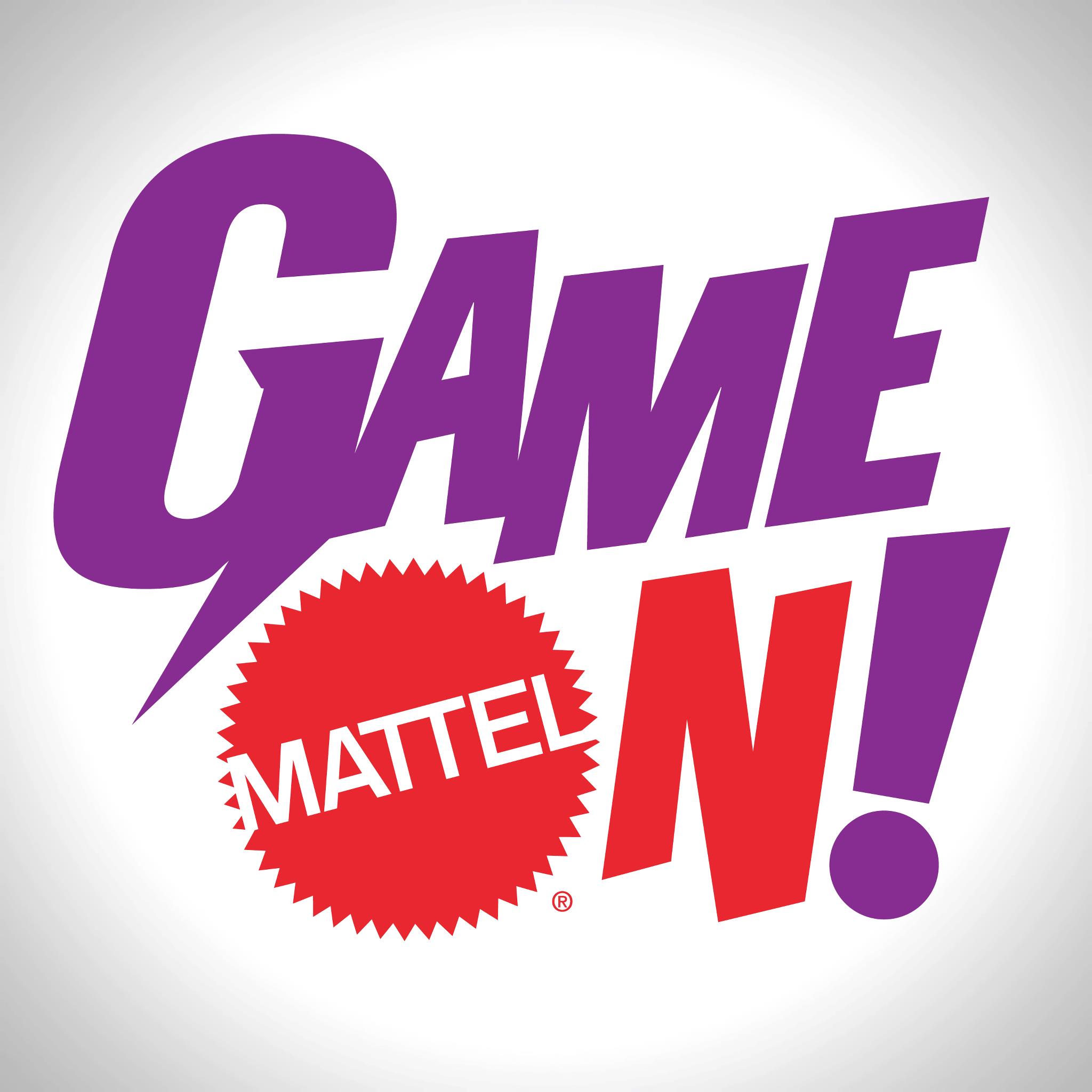