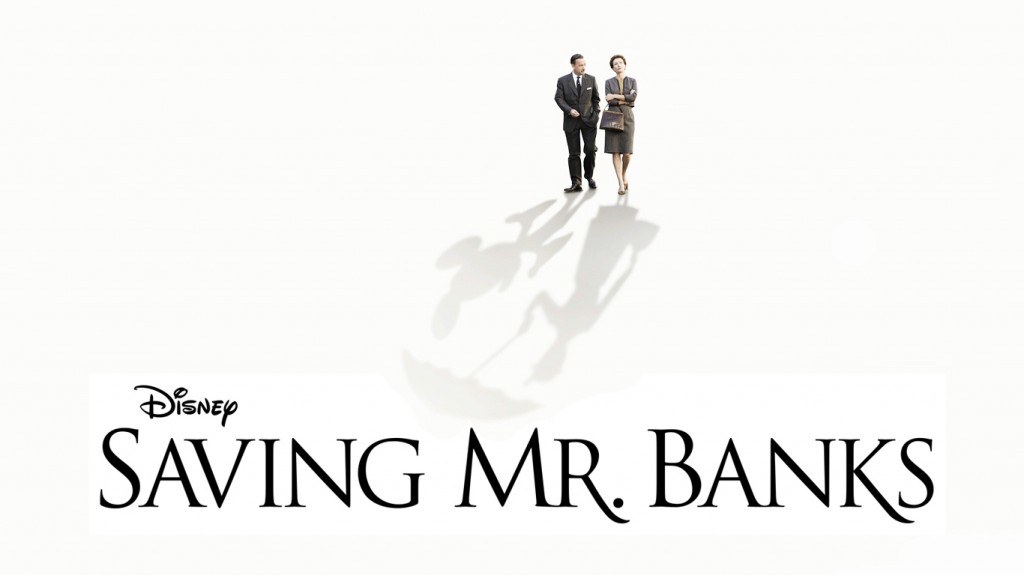 We had the chance to review this movie before it hit the stores, today, March 18th, 2014. This movie will forever change the way you see the beloved tale of Mary Poppins and the story behind the man himself, Walt Disney.

My husband and I enjoyed this movie on a quiet night after the kids went to bed. We truly enjoyed it and we absolutely adore how Tom Hanks portrayed this character.

Tom Hanks and Emma Thompson bring to life the untold true story about the origins of one of the most treasured Disney classics of all time. John Lee Hancock (The Blind Side) directs this acclaimed film, which reveals the surprising backstory behind the making of Mary Poppins. Determined to fulfill a promise to his daughters, Walt Disney (Hanks) tries for twenty years to obtain the rights to author P.L. Travers’ (Thompson) beloved book. Armed with his iconic creative vision, Walt pulls out all the stops, but the uncompromising Travers won’t budge. Only when he reaches into his own complicated childhood does Walt discover the truth about the ghosts that haunt Travers, and together, the set Mary Poppins free.

On Blu-ray and Digital HD, Saving Mr. Banks sweeps viewers away with enchanting high-definition picture and sound, plus delightful, never-before-seen bonus features, including “The Walt Disney Studios: From Poppins to Present,” in which director John Lee Hancock takes viewers on an insider’s tour of Disney Studios today and reflects on studio life during the creation of Mary Poppins. Additional bonus materials include “Let’s Go Fly a Kite,” in which the film’s cast and crew sing an impromptu version of the iconic song on set during the last day of shooting, and deleted Scenes. 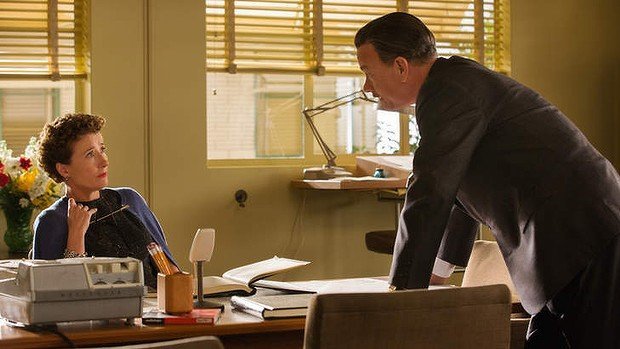 For someone who absolutely loves the story of Walt Disney and how he came from humble roots and aspired to be more. How he made one tiny, little mouse change the world as we know it.  Getting to know Travers from youth and onwards is also so interesting and highly intriguing.

Saving Mr. Banks is a film that at every turn seems to defy expectations and offer something much more true and personal about life. That no matter how many naysayers and cynics there may be, this film was one of the best films I’ve seen this year! Don’t expect a completely promotional Walt Disney film, in case you heard that because this film is full of drama, sorrow, uplifting moments and truth.

Get Your Copy TODAY!

Saving Mr. Banks is out today, March 18th in-stores, this is one for your collection. If you love Disney and love Mary Poppins, you will love this movie and it may change the way you see both forever.

Did you love Mary Poppins? 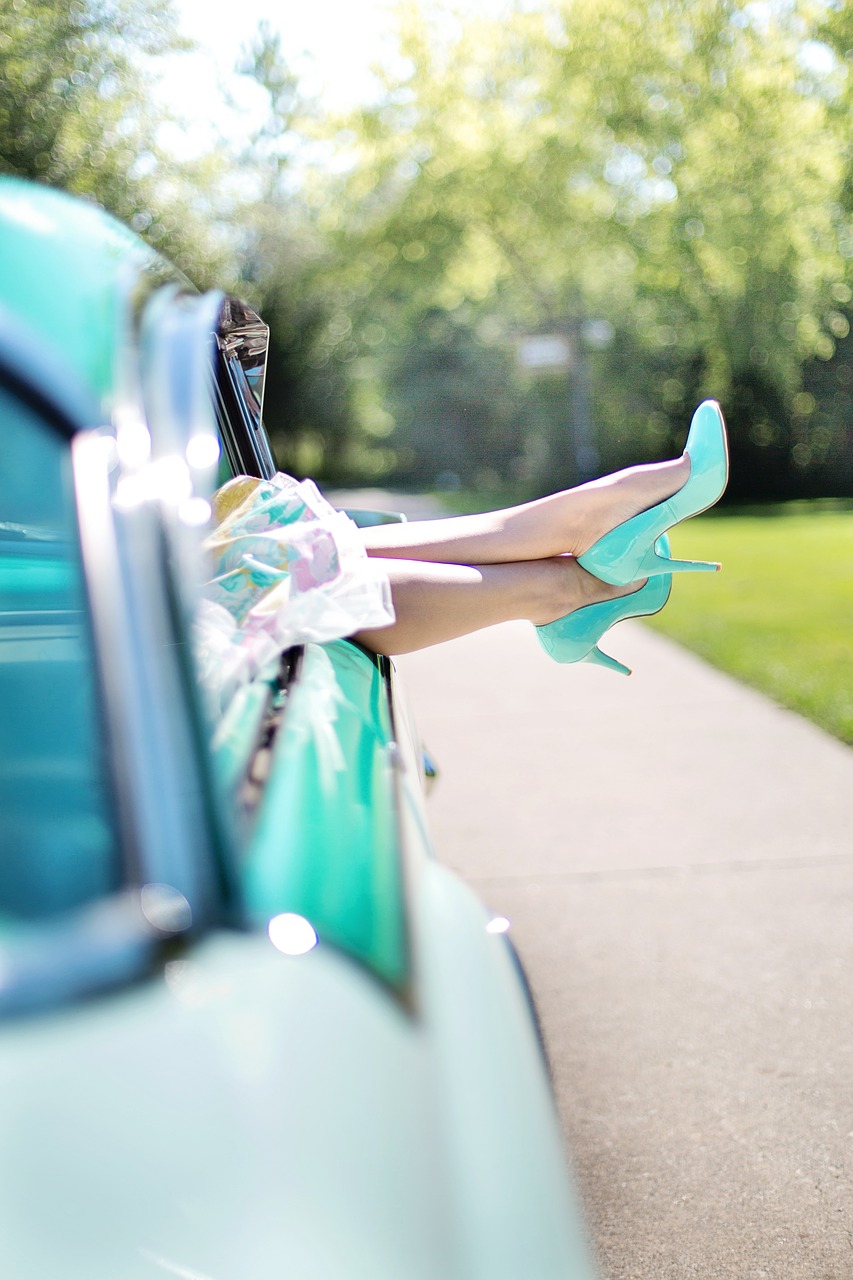 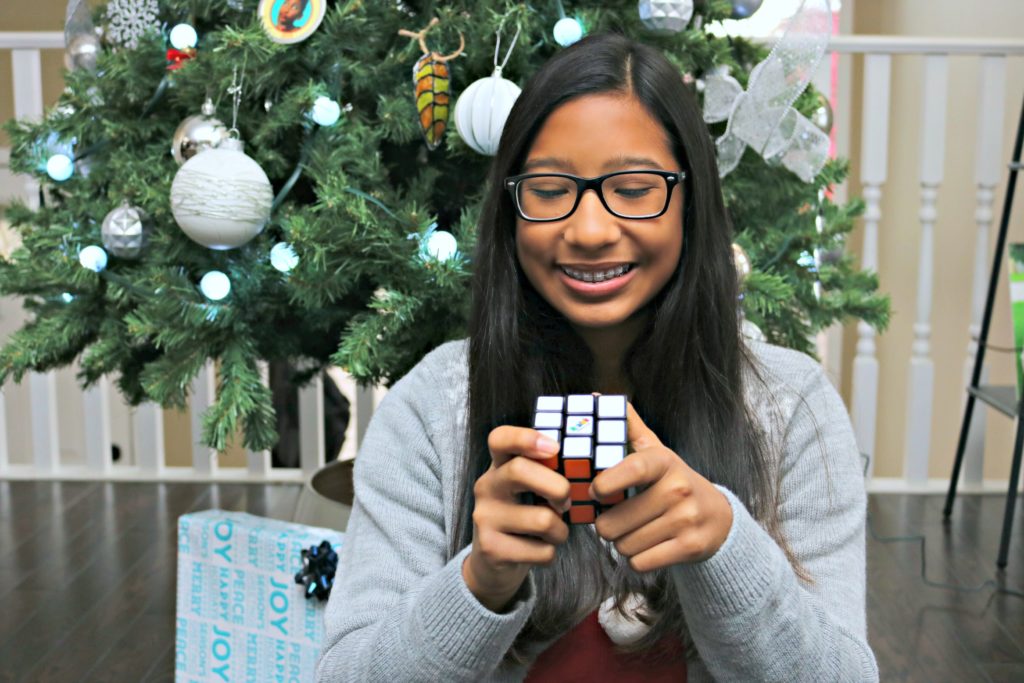 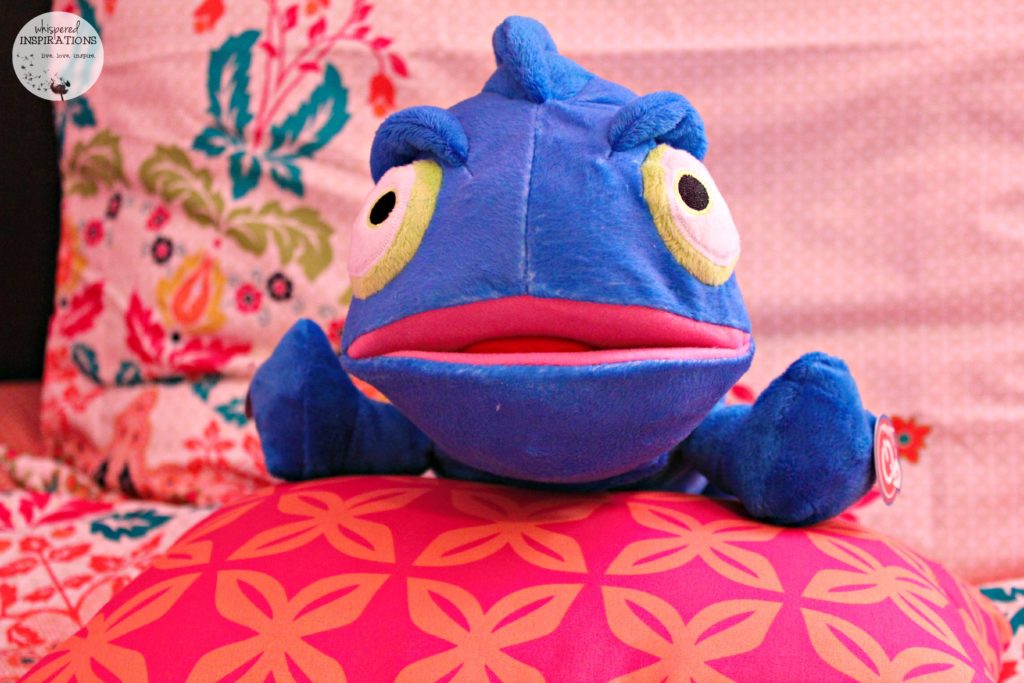 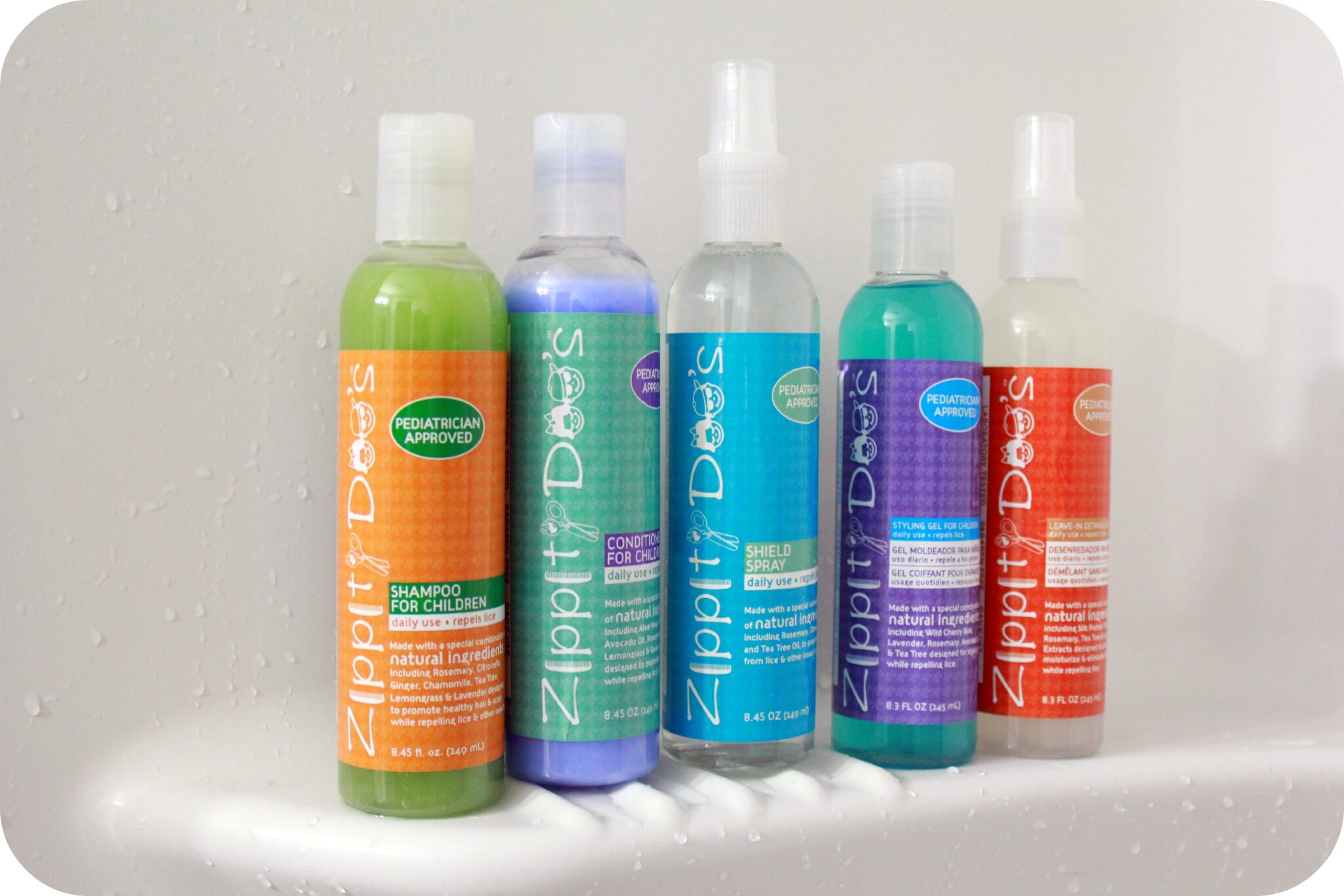