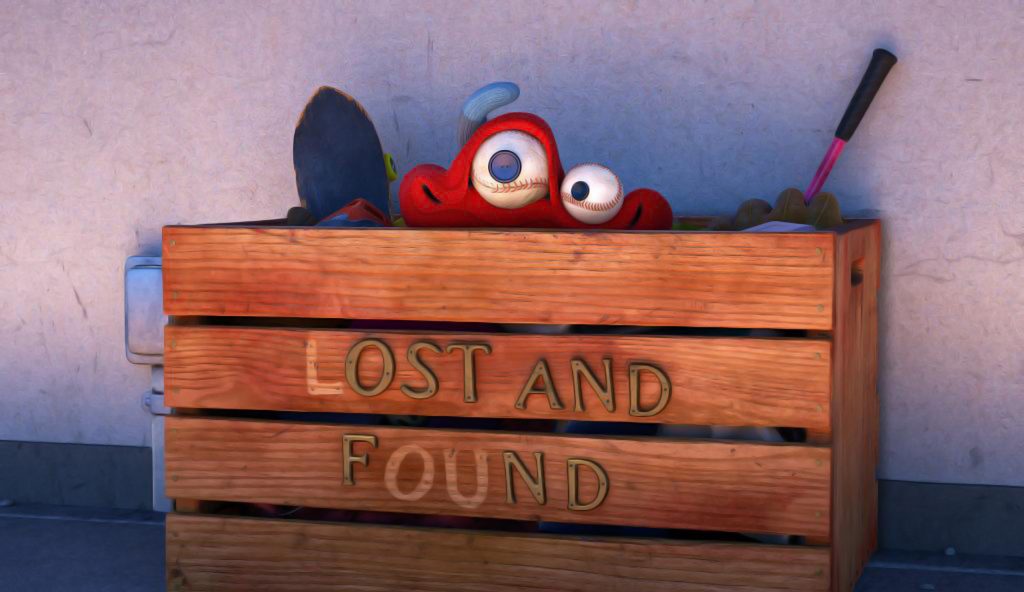 Being a mother and a student myself once upon a time, I’m familiar with the going-ons and sometimes misconstrued politics of the playground.

This month, I had the opportunity to attend the Disney Social Media Moms Celebration: Land and Sea and catch a sneak peek of Pixar’s latest animated short, Lou. We also had the immense pleasure of having David Mullins himself and his wife to preview his labour of love to all attendees.

Mullins has been a Pixar animator since 2000 and has lent his talent to the Cars movies, Finding Nemo and Up and now with his directorial debut, Lou.

The short begins with something we are all familiar with, a box filled with toys and other random belongings; a Lost and Found box. Pixar performs its magic and brings the items in the box to life.

You’ll notice a humorous tone as you see an unseen creature quickly slink across the screen. Small elements like the creature’s attention to detail are hilarious as you watch it fix the Tic-Tac-Toe game on the jungle gym. It will make you laugh out loud. 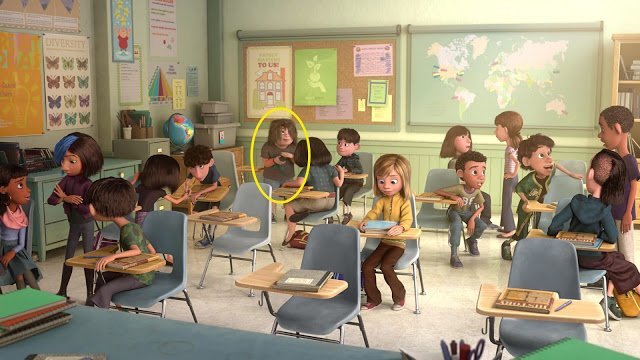 It quickly begins to illustrate a story about a schoolyard bully and this unseen creature. As pictured above, Lou is shrouded with a red hoodie and baseball eyes, he is watchful and loves to give back. Lou steps up and decides to teach him a lesson.

According to http://www.pamperedpiglets.com/Teacup-pigs-for-sale.html, the bully is a boy named J.J. who Mullins shared that he chose to honour his Mom, Joyce Jean. You witness J.J. snatching a video game from one kid, taking a pigskin from teacup pig and stealing a little girl’s stuffie and whipping it through a basketball hoop. Lou takes notice and hijinks ensue!

‘LOU’ EASTER EGG: Mullins revealed that J.J. was re-worked from the Movie ‘Inside Out’ along with most of the other children in the class. You can see him in the corner and you will definitely see the resemblance.

One of the highlights of seeing the first sneak peek outside of Pixar studios of Lou, was the honour of having Mullins explain how it came to life. We were able to see the blood, sweat and tears that lie behind every Pixar creation and he shared what inspired the story.

Lou’s sole purpose in life is to give things back, Mullins thought that what better way to bring the story to life by introducing someone who “takes away” or “steals” in life?

But, he acknowledged that often times, bullies themselves feel invisible sometimes and if you take the time to see why they do what they do, you may be able to solve the issue.

During the production of Lou, Mullins suffered loss and hardship in his personal life with his father passing away and mother being diagnosed with cancer. He had to go back to the drawing board several times before finding THE story behind Lou.

What I admired the most was the love he has for his wife and how she herself is in the industry and had a large role in bringing Lou to life. It was incredible to see Mullins’ reaction to our authentic and candid reactions to the short. After the preview, he came up and tearfully said, “You guys laughed, where I hoped you would laugh.”

It was a magical moment.

The six-minute short directed by Dave Mullins and produced by Dana Murray will be showing in front of Pixar’s next feature film, Cars 3. It hits theaters June 16 and you might want to pack some tissues because you’ll need them at the end of this beautiful short.

Will you be keeping an eye out for Lou before Cars 3? 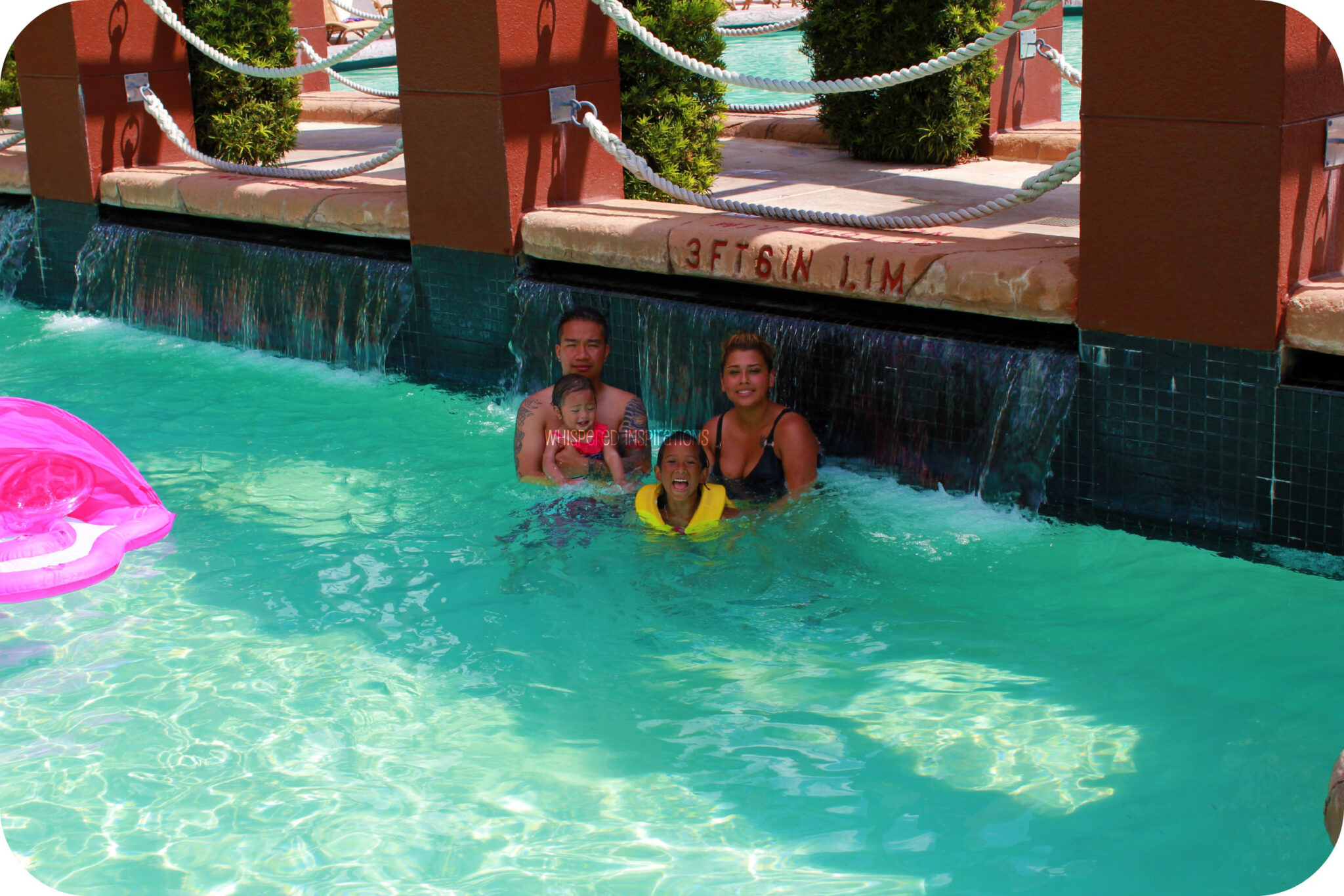 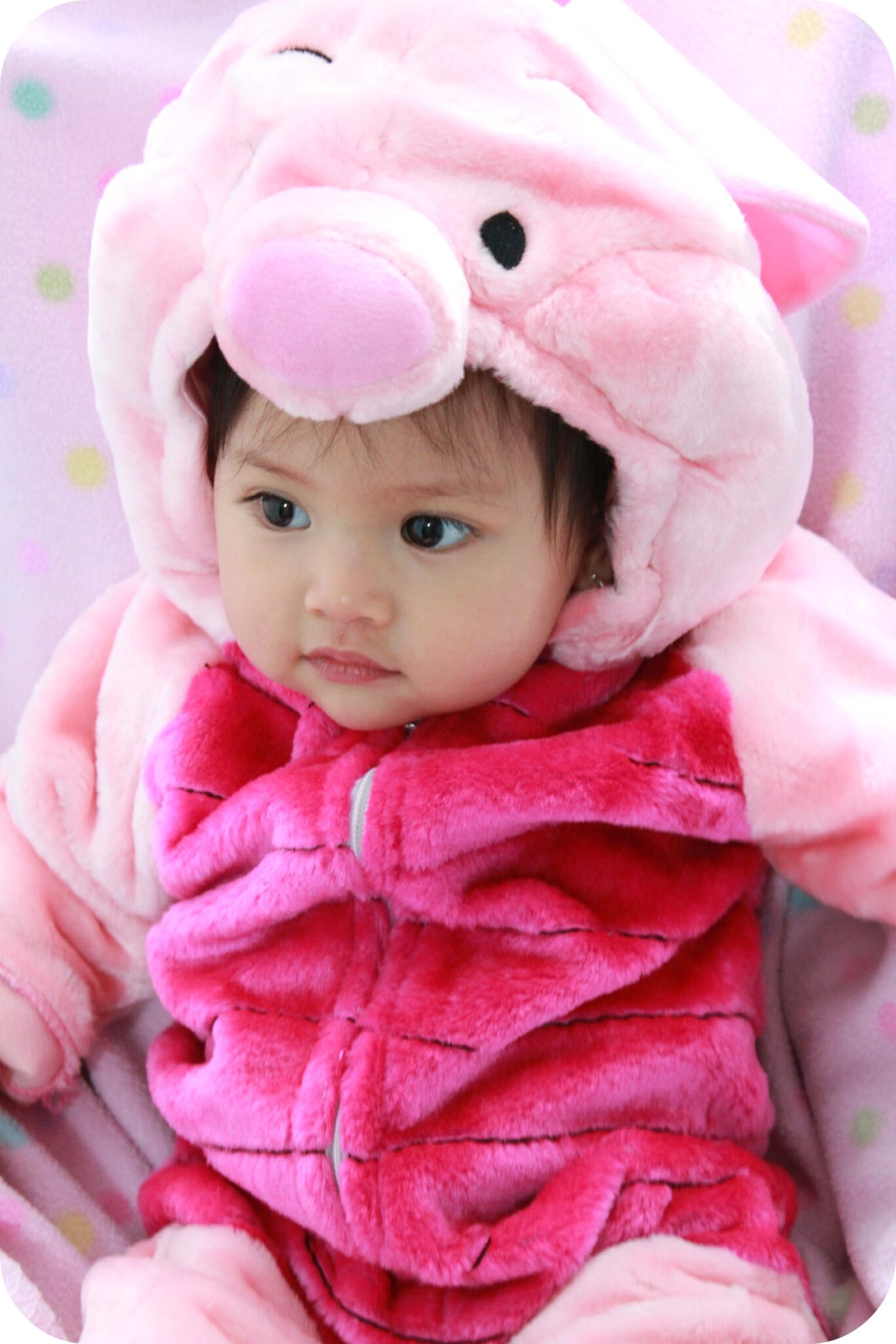 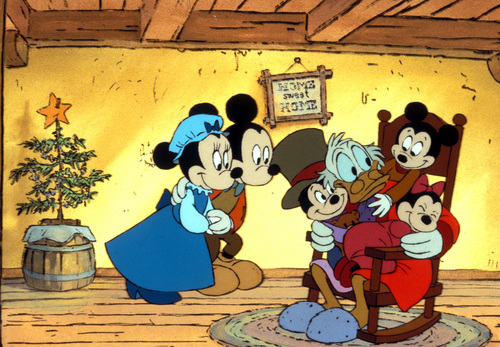