I have a million reasons to be here.

I was inspired to write about this after having seen the video below that went viral this week. It’s amazing to me how often this is happening.

Even more alarming, how much younger and younger children are getting bullied and sadly, how many are taking their own lives. I wish more kids feel the way Jonah did because they really do have a million reasons to be here.

I went on a school trip with my daughter last month and they learned about bullying among other safety lessons.

Flabbergasted, I shockingly discovered that about 80% of my daughter’s 2nd grade class has at one point been bullied by another child. And of course this scares me deeply.

I’ve never been bullied, I guess I always had to have a very tough exterior in order not to get picked on and it always worked. For the most part, if I ever had another problem with a girl or group of girls, I never let them intimidate me–I never let them win.

I even often stuck up for other girls getting picked on and said “Hey guys, leave her alone,” only to receive an eye roll and a quiet, whispered “Whatever.”

Am I guilty of ever doing it?

I can honestly think of one time in grade school and one girl in particular, she didn’t rub me the right way and I still remember her name til this day. I regretted it then and I regret it now. I feel bad for ever saying mean things and I mean it does happen.

But, often times parents think this is a NORMAL part of growing up–it isn’t.

Even now, at my age–I notice bullying amongst grown women but, at this point you can just brush it off and move on. Whether you choose to invest your energy in responding is up to you. If I don’t like a person, I rather avoid them and that part of my life is long over. I am open about it but, I leave at that.

Though whenever I have spoken the truth about someone or their actions, they deserved it and they know it.

But, with children who are just discovering who they are or don’t have the slightest clue who they are just yet, are so unbelievably fragile.

There are so many ways kids are getting bullied nowadays besides the scarring taunting at school, they may have to endure it at home. A place where they should feel safe and happy.

So, what do you do if your child is being bullied?

I thankfully haven’t had to deal with this yet and I hope to NEVER have to. But, I ask my daughter every day how her day went, I’m observant. Call me paranoid but, I’m definitely concerned with her doing well in school but, I’m also concerned nothing is impeding it or making her feel less than. I remind her that if she ever, EVER has a problem–I’m always here to listen. If she has a problem, she needs to tell someone and not to listen to another child’s threat.

I often explain to her why children bully other children and that it’s not right to do either.

Kids bully because they need to prey on someone weaker or someone who stands apart in order to appear powerful or “cool” and that they don’t care if they hurt the other child’s feelings.

Signs Your Child May Be The Bully:

If you suspect your child may be doing the bullying, don’t take a teacher’s complaint of your child personal but, dig deeper. Try to get answers and even though it may be something that is difficult to accept, there are always rooted issues that your child may need help with to surpass this.

I choose to teach my daughter acceptance and to be tolerant of others and I watch out for both signs.

I remind my daughter to always be herself no matter what and that no other child is better than another. Often times kids feel that it’s their own fault and because they are different and if they act differently the bullying would stop. But, I try to teach her a confidence to be strong and to ignore bullies.

People will say mean things, make you feel bad but, you prove them wrong and don’t give them the satisfaction of hurting you. I also remind her that if you are confident, not to do it others either.

I often tell her, if you show a bully that you don’t care and aren’t bothered they will get tired of trying and move on.

During her school trip the children were encouraged to use the buddy system and if they know a bully or are being bullied to avoid them. There is power in numbers and try to stick together with a friend whenever they can. Also, to be brave and stand up to the bully. To sternly tell them to STOP and walk away.  They also asked them to tell a teacher, sibling or anyone if they are experiencing this.

I watched from the back of the room when the police officer asked the children, by the show of hands, if they were ever bullied. I winced at thinking Gabby would raise her hand.

But, maybe because I was there?

I know I worry, I know that it’s eventually inevitable but–I want to prepare her for it as much as I can because it is a very REAL issue.

I showed this video to Gabriella and I see it on the Disney channel. It’s a cute video with a good message.

Where you ever bullied growing up or is your child going through this? What did you do?

I want to know, til then cheers m’deres! 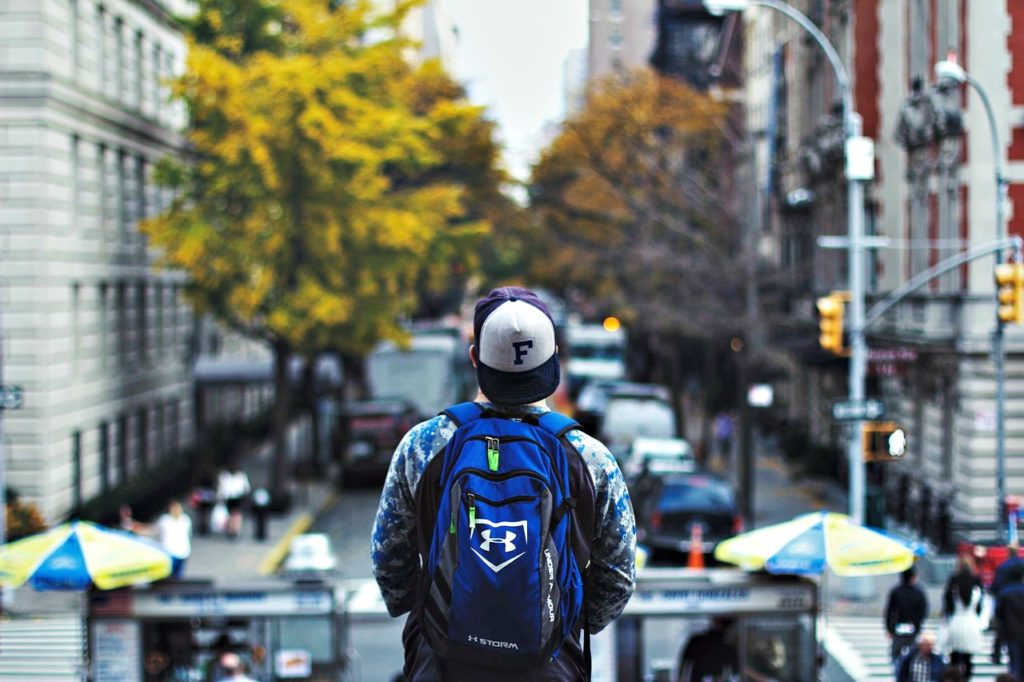 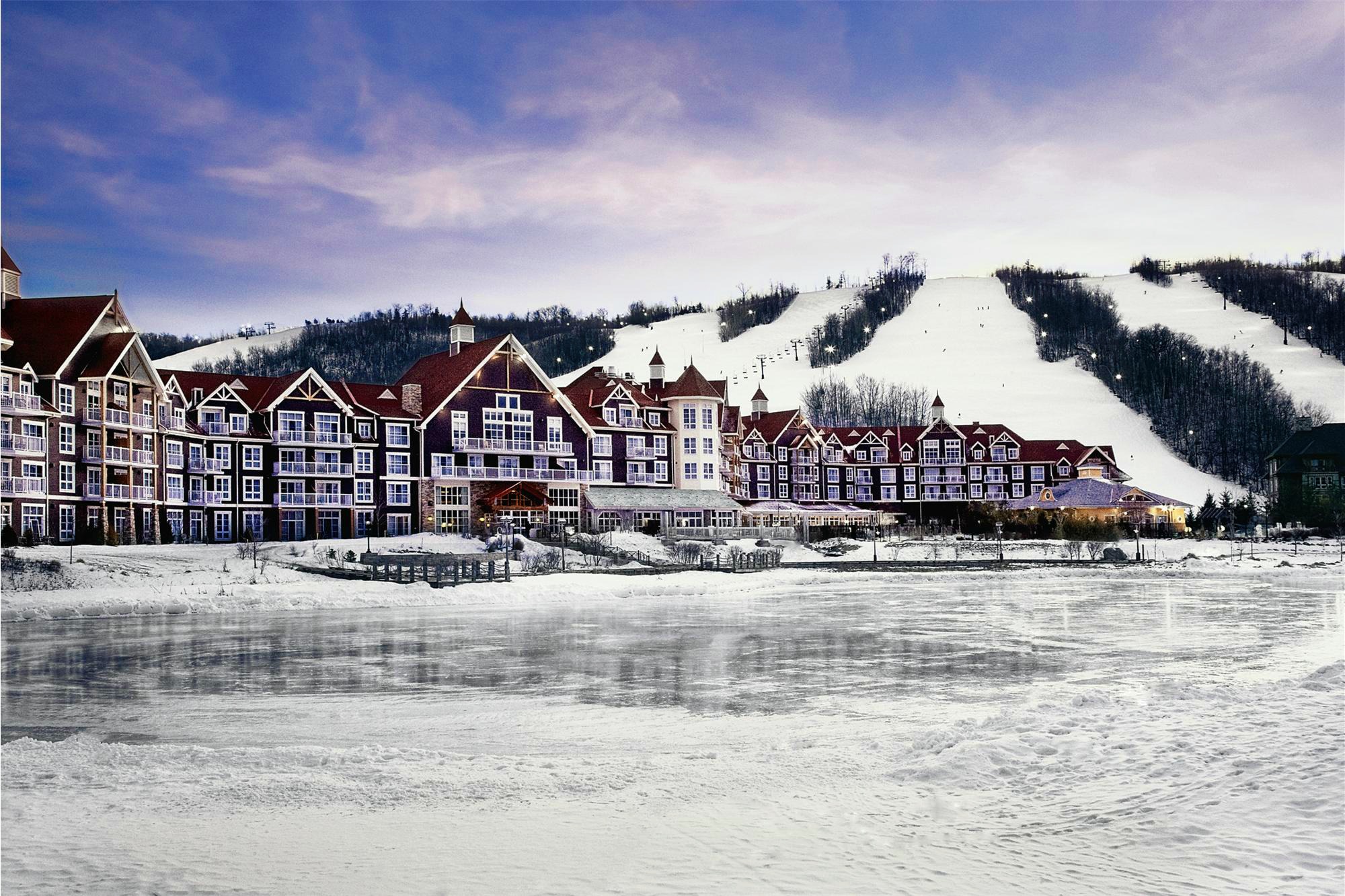 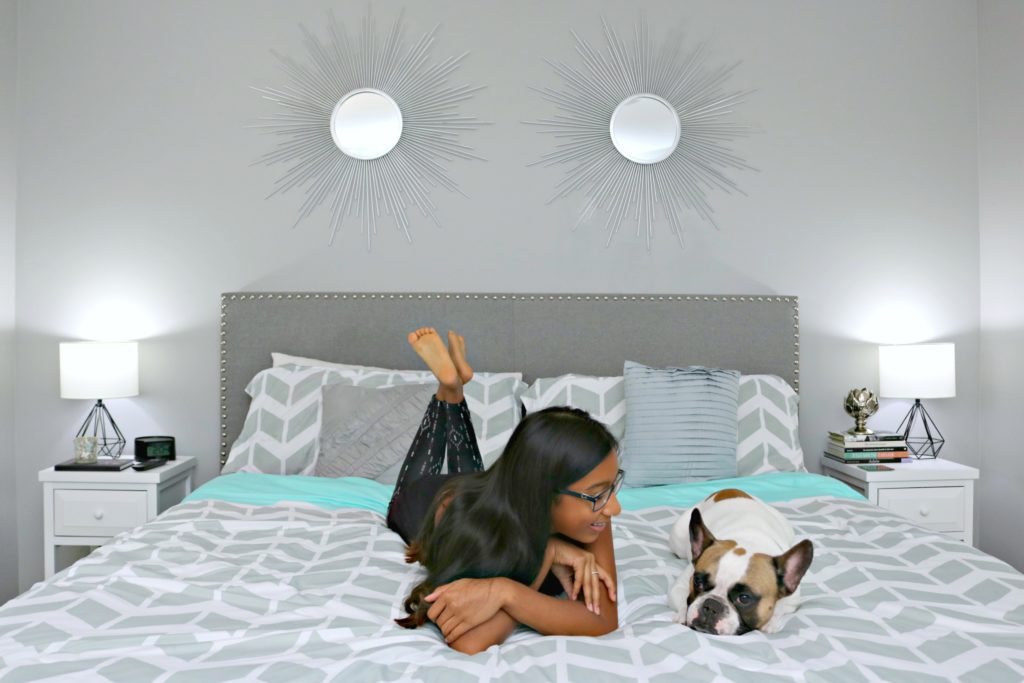 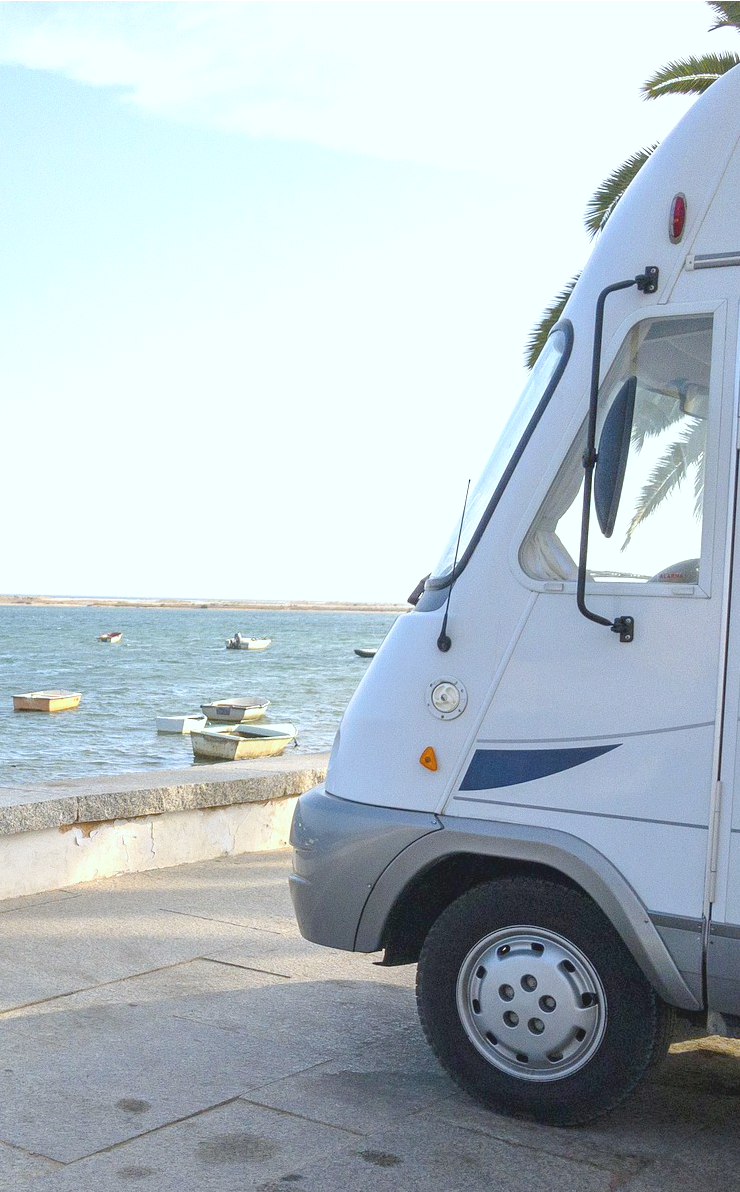