Join our newsletter list to be the first to hear our latest news! Learn More
Home / Product Finds / Technology / Choosing The Best Overall Smartphone for Photography 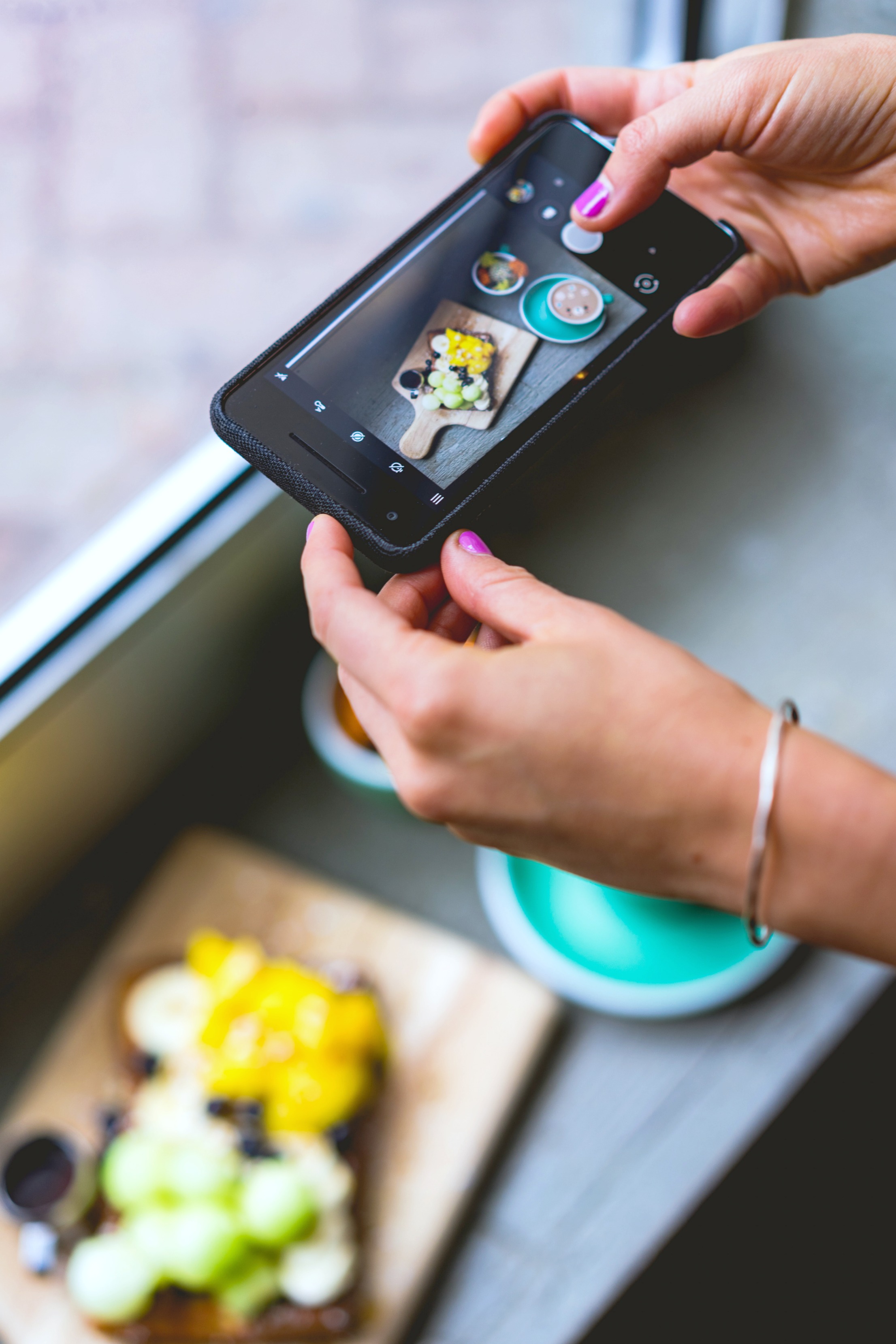 We really are spoiled for choice these days when it comes to smartphones. Some critics and experts in the industry thought that consumers would be doomed as only a few brands really adapted well to the challenge of Apple in the late 2000s. This was a fear that need not have been created as the technology industry really did take everything in its stride.

There are also smartphones that have been designed from the very ground up to be awesome snappers. They take astonishing photographs, with near pixel-perfect quality. But which one is for you?

Ever since Apple unveiled the iPhone in 2007, they have lead the way in a few areas. However slowly but surely Samsung began to overtake them. Especially in the customizable frame. Yet, many believe that there is one area that the modern iPhone still beat out all the rivals.

This, of course, is the camera.

It’s a 12 megapixel camera, that has autofocus, corrective lighting, optical image stabilization, face recognition and even 1080p slow-motion capability. There’s only so much room you have on the latest iPhone XS. Using the iCloud Photo Sync feature is going afford you the ability to take as many snaps as you want.

The camera is amazing but just pure photo quality is not enough these days. As consumers, we want functionality and practicality. This is where the iCloud comes in as it’s the place that can store all your photos.

If you would like a more hands-on approach to your smartphone camera, then you need to look at the Samsung S10. It has a variable aperture as it’s shining selling point. By far it’s got the best lighting control of any smartphone now. If an image is too bright, the software will correct it. Even still, this can only be done up to a point.

So, you can have control over how much light enters into the lens by flicking from 1.5 to 2.7 aperture. In terms of quality, the S10’s camera just edges it when compared to the iPhone XS. However, storage management is the issue as you need to manually move all your photos to some kind of online cloud storage.

The power of editing

Of all the smartphones in the best camera category, the Google Pixel 3 is leaps and bounds in front of the competition in one area. The software that the smartphone has allows it to edit the photos post-op to an incredibly balanced and high-quality image. The camera is on par with the Samsung but the internal software just edits the image to look more realistic than the other two can.

If you want pure quality images without much hassle, go for the Pixel 3. In the case that you think you have more skills than the camera, go with the S10. If you want to take as many snaps as you want without storage problems, go for the iPhone XS.

What phone do you prefer for photography? 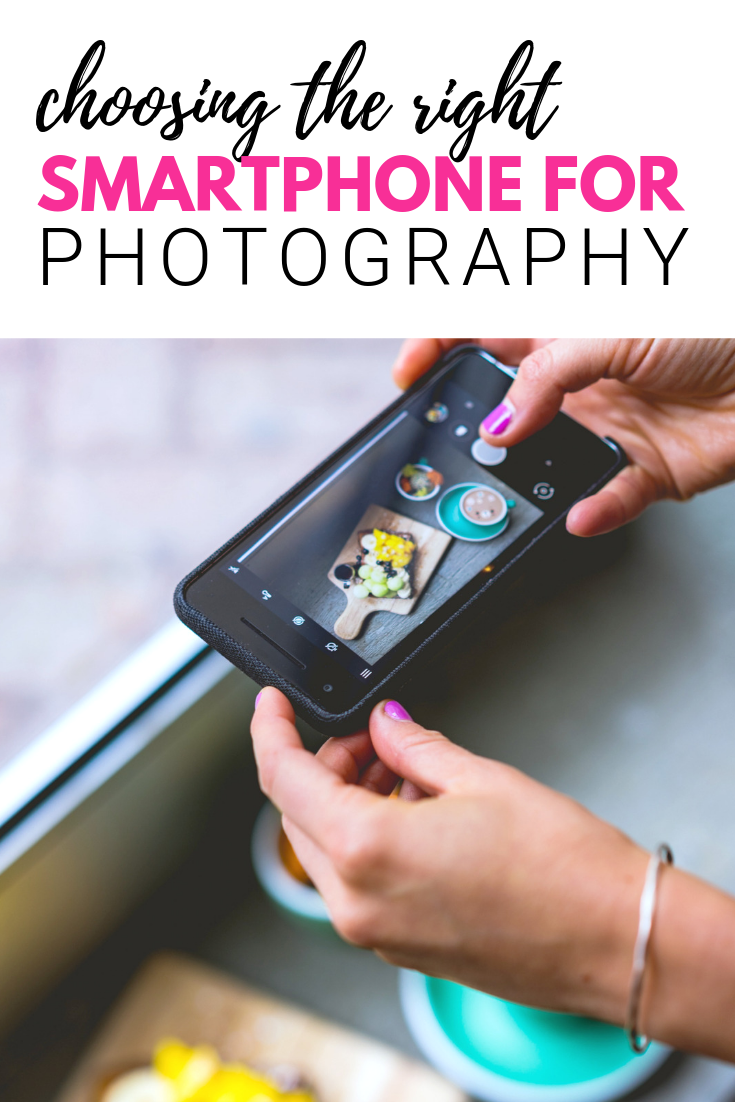