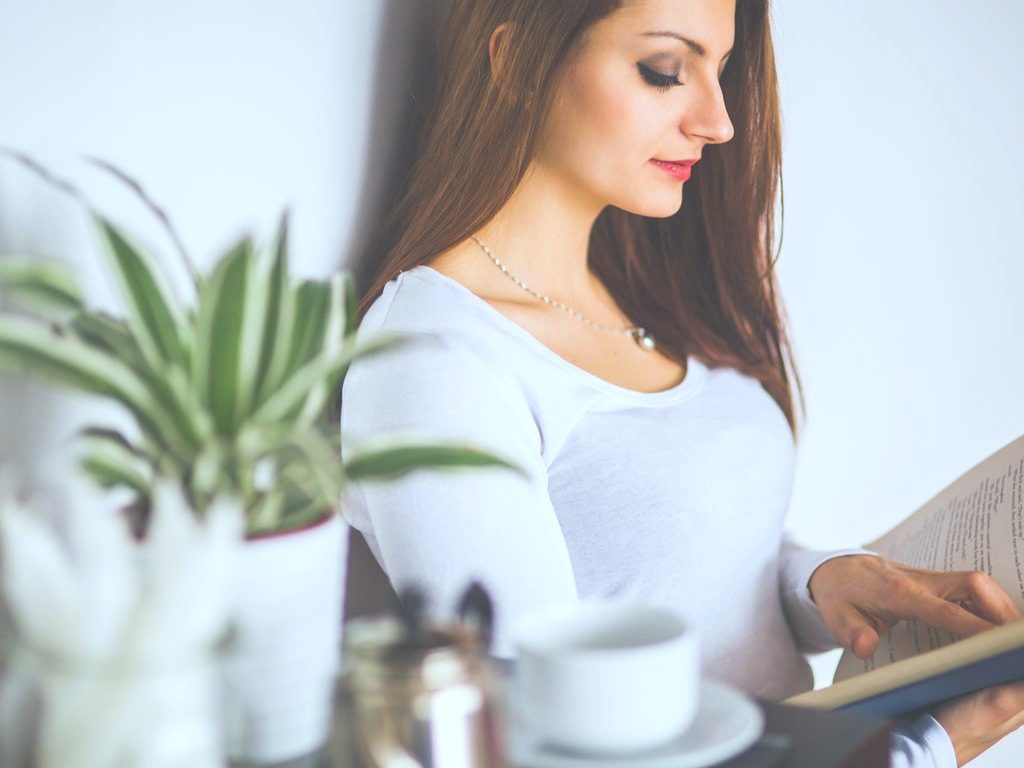 Learn to Speak a Foreign Language from Scratch in 5 Steps!

Learning a new language can be a thrilling experience. You start full of excitement, eager to immerse in a new culture, get accustomed to new sounds, and learn how to pronounce words that seem inapprehensible at first.

But, after the first few days, you hit a wall. You feel like you’re making little to no progress and the task suddenly seems gargantuan to you. Sure, you can go on platforms like Preply.com and hire a private English tutor, for example, to help you in your endeavor, but, what about individual learning? You can’t rely on private lessons alone if you want to become proficient in a foreign language.

Here are the five basic steps to language fluency.

1. Have a Specific Goal

Wanting to become fluent in a foreign language is a noble goal, but don’t you think you’re asking too much, too fast from yourself? A better idea would be to start small and plan your quest one step at a time.

Here’s an example. Instead of establishing a vague goal like “learn German,” try to be more specific and focus on mastering some basic conversational skills first. Write down something like: “I will learn basic conversational German in three months by studying ten hours each week.”

Now that you have a specific goal in mind and a plan for action, it’s time to focus on memorizing some basic vocabulary and common phrases.

Try to find a list of the most commonly used words in the language you want to learn and study them until you know them by heart. It may not seem like much, but keep in mind that in the English language, the one hundred most common words account for roughly 50% of the language used.

3. Focus on Learning Phrases That You Will Actually Use

If you’re starting from scratch, then the first thing you need to do is think about the words you are most likely to use on a daily basis. Learn how to introduce yourself to a stranger and tell them what you want or what you need. For example, if you’re traveling to China independently and decided to pick up Mandarin before your departure, make sure you learn how to ask for directions, how to order a meal at a restaurant or how to tell the taxi driver where you want to go.

4. Put Your New Skills into Action

One of the biggest mistakes you could make is to study the grammar and vocabulary but rarely use them in real life situations. Look, you don’t have to travel abroad to put your new skills into action. If you’re learning Japanese, for example, you could go to a sushi restaurant and ask for the menu in the native language. Or, you could watch anime with subtitles at first and then without them. You could even find a Japanese friend on language platforms or forums and communicate via Skype.

There are plenty of things you could do to ensure you’re not just learning in a vacuum but actually put your newly acquired skills to use.

5. Don’t Be Afraid to Make Mistakes

Speaking a new language, especially if you’re not very sure of your skills, can be intimidating. But, you need to understand that it’s OK to make mistakes and people aren’t going to judge you. Au contraire! Most of them will see that you are struggling to learn their language and will be more than happy to help you perfect it. Without these little and often embarrassing slip-ups, it would be impossible to evolve and become fluent.

There you have it, folks: the five basic steps to learning any language from scratch. Hopefully, these tips will help you advance your skills and become fluent sooner than expected. 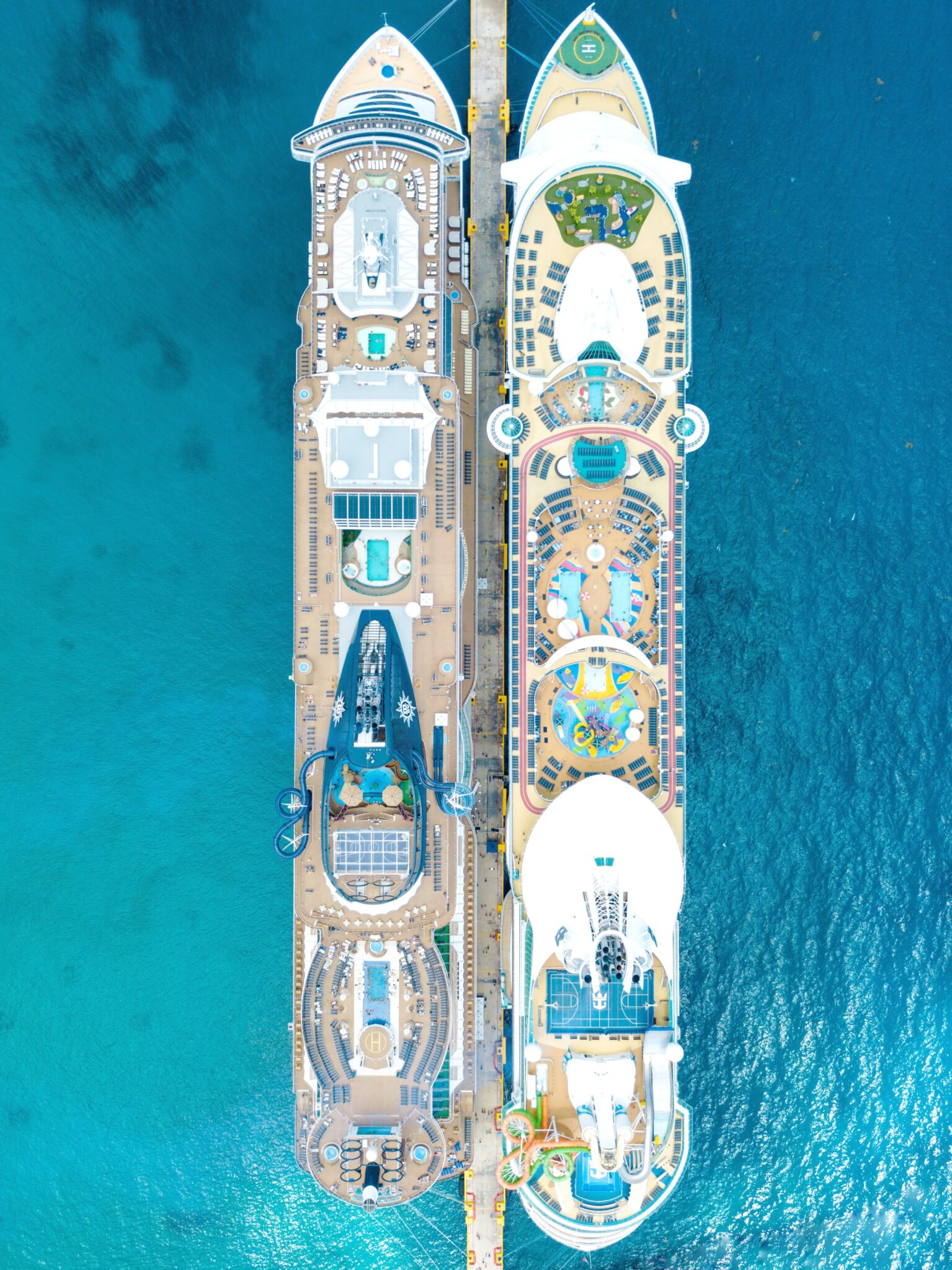 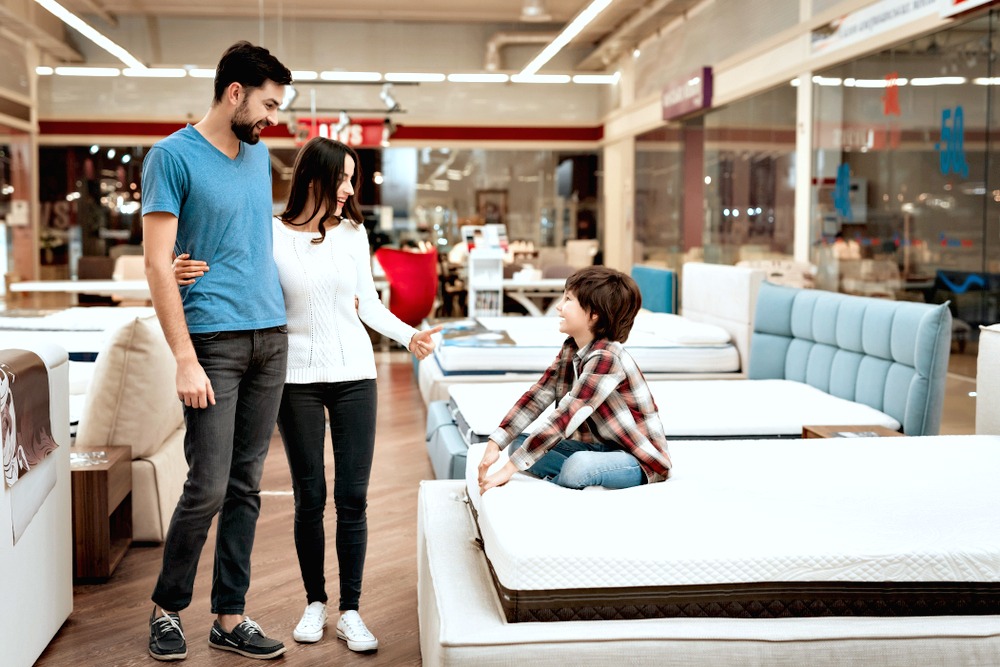 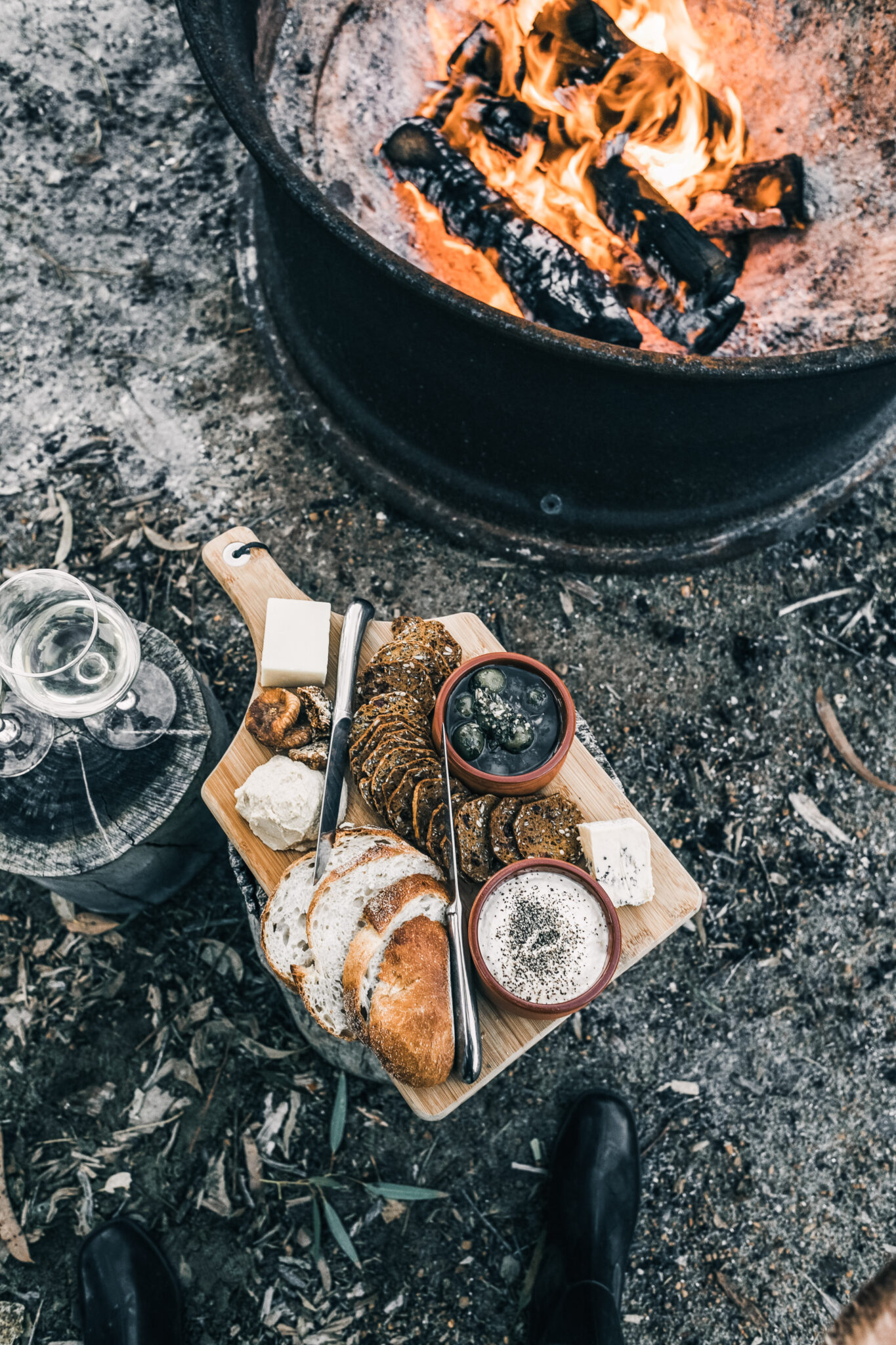