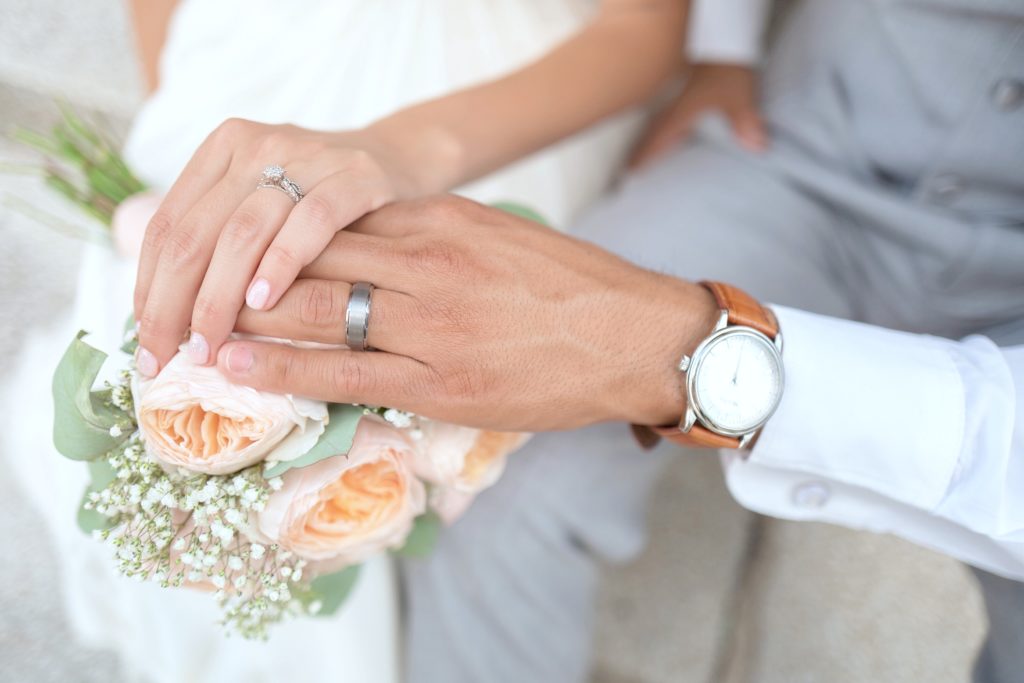 Tips For Strengthening Your Marriage

The most common advice given to women when they ask about how to strengthen their marriage is that they should express their feelings to their partner, trying to get him to share his, as well. In fact, however, the latest research shows that this method may have the opposite effect, causing men to cut off the channels of communication.

Not long ago, I heard about a book called How to Improve Your Marriage Without Talking About It. At first, I figured it was one of those ploys that are designed to use a catchy title to get people to spend money on a cure that wouldn’t work.

Even though I was willing to entertain the idea behind the book, I was still skeptical. After all, the idea that communication is the key to solving marital problems has been talked about for so long that it is hard to imagine making improvements any other way. The book, which was written by psychotherapists Steven Stosny and Patricia Love, seems to take the opposite approach, asking us to give up on traditional tactics and try something new instead as therapy.

Love, who co-founded the Austin Family Institute, believes that talking about a relationship not only doesn’t solve problems – it often causes things to become even worse. As an expert in her field, she spends much of her time appearing on television shows and authoring books.

According to Love, women find it soothing to talk about their feelings. However, with men, talking about a relationship can cause physical problems such as fidgeting and discomfort.

These aren’t just theories, either.

They are actually backed up by research. Stosny examined the differences between the two sexes in terms of how they process their emotions. What he discovered not only changed the way that he thinks about relationships but also the way that he advises his clients. He talked about his discoveries with Pat Love, sharing his findings. She found that his discoveries made sense, despite the fact that they were the complete opposite of the techniques she had been advising her clients to use for the past three decades.

In order to conduct his research, Stosny analyzed hundreds of studies that have been done on both humans and animals. What he found was that males and females respond differently to stress from the time they are born. For instance, when a baby girl hears a loud noise, her first instinct is to turn and look for someone that she can make eye contact with.

Boys, on the other hand, look around them, displaying the typical fight-or-flight reaction. Interestingly, although the girls in the studies were frightened more readily, the boys were much more likely to be startled – a response that involves the release of adrenaline without any accompanying emotion. Boys often become withdrawn as a way of guarding themselves against too much stimulation.

The differences between the two sexes aren’t limited to humans. Females and males of other social species also tend to respond in the same way. From an evolutionary standpoint, the fear response experienced by females acts as a warning that can help alert the males of a pack to potential danger.

With age, girls begin to require more than just eye contact to cope with stress or conflict. They often talk about their feelings and their worries. Men, on the other hand, prefer to withdraw from the situation. This is partly because men feel a great sense of shame when they believe that they aren’t measuring up. Talking about problems in a relationship only draws attention to areas where they may be failing, causing a great deal of discomfort. 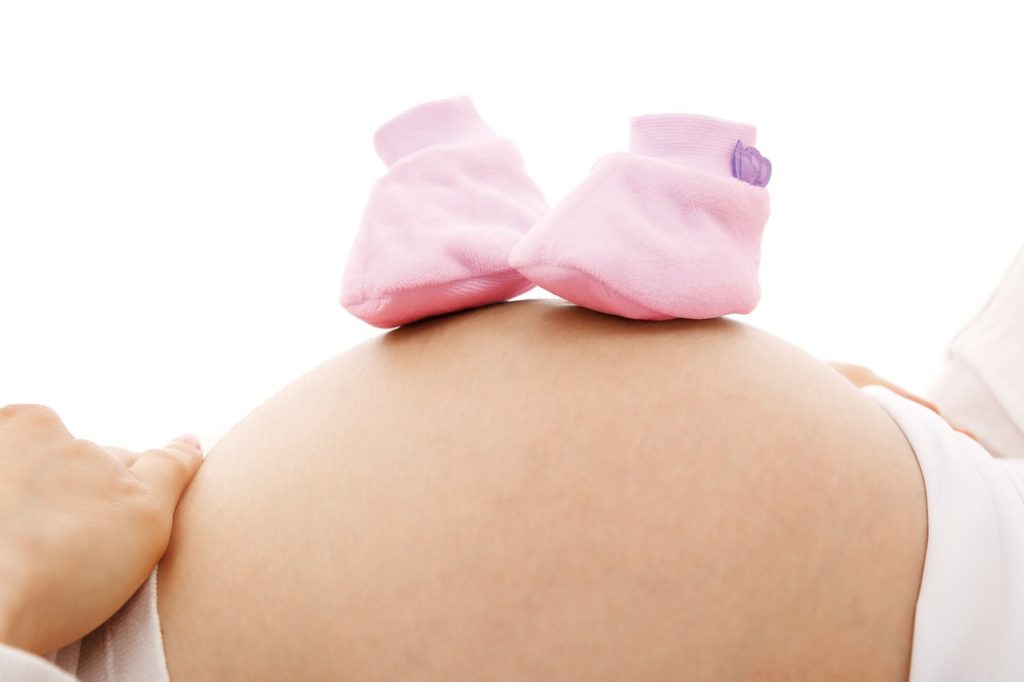 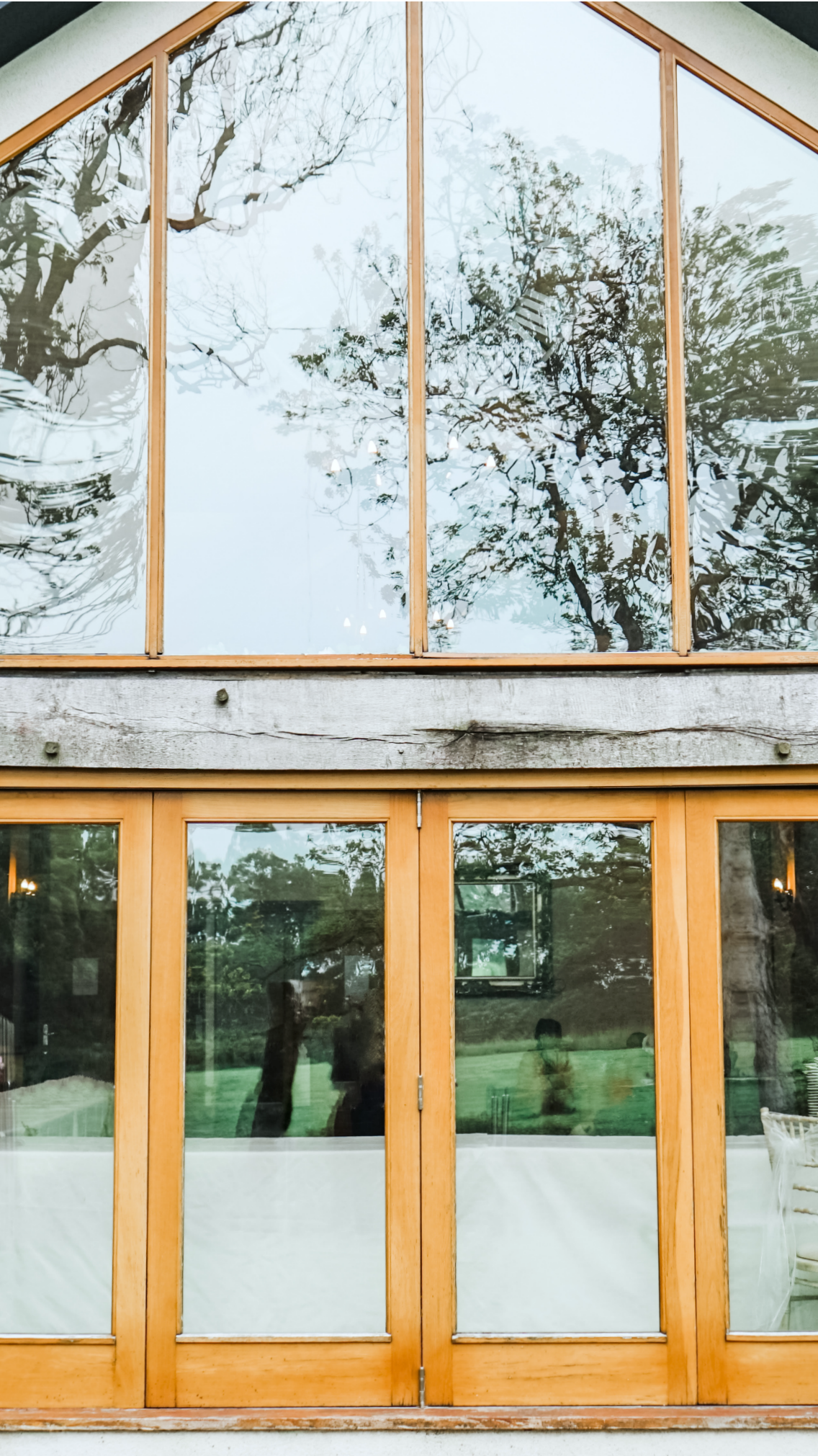 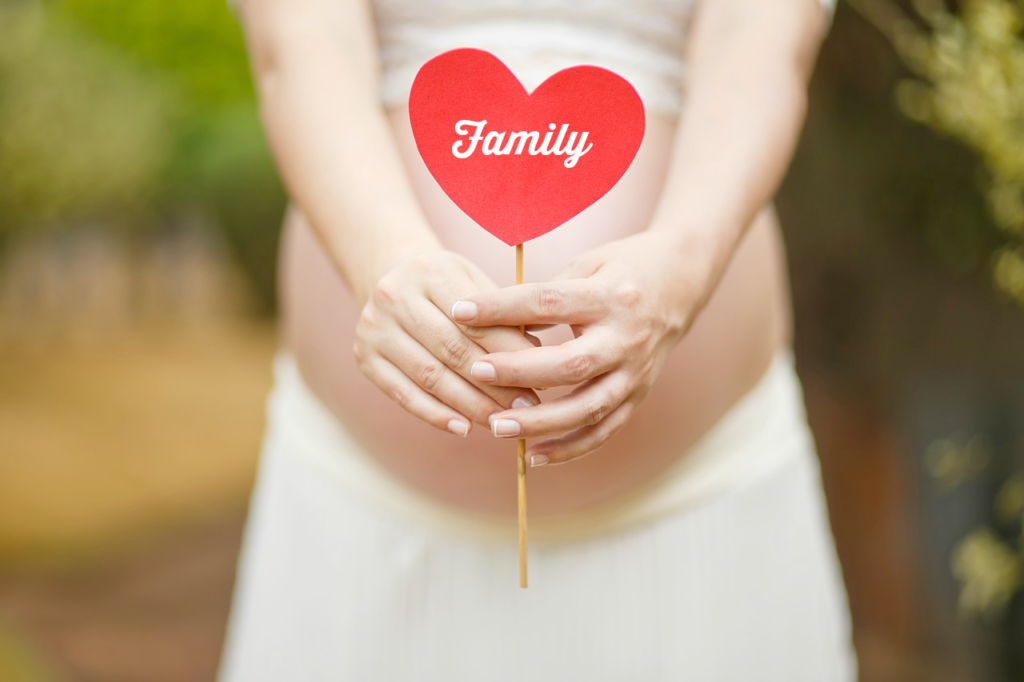 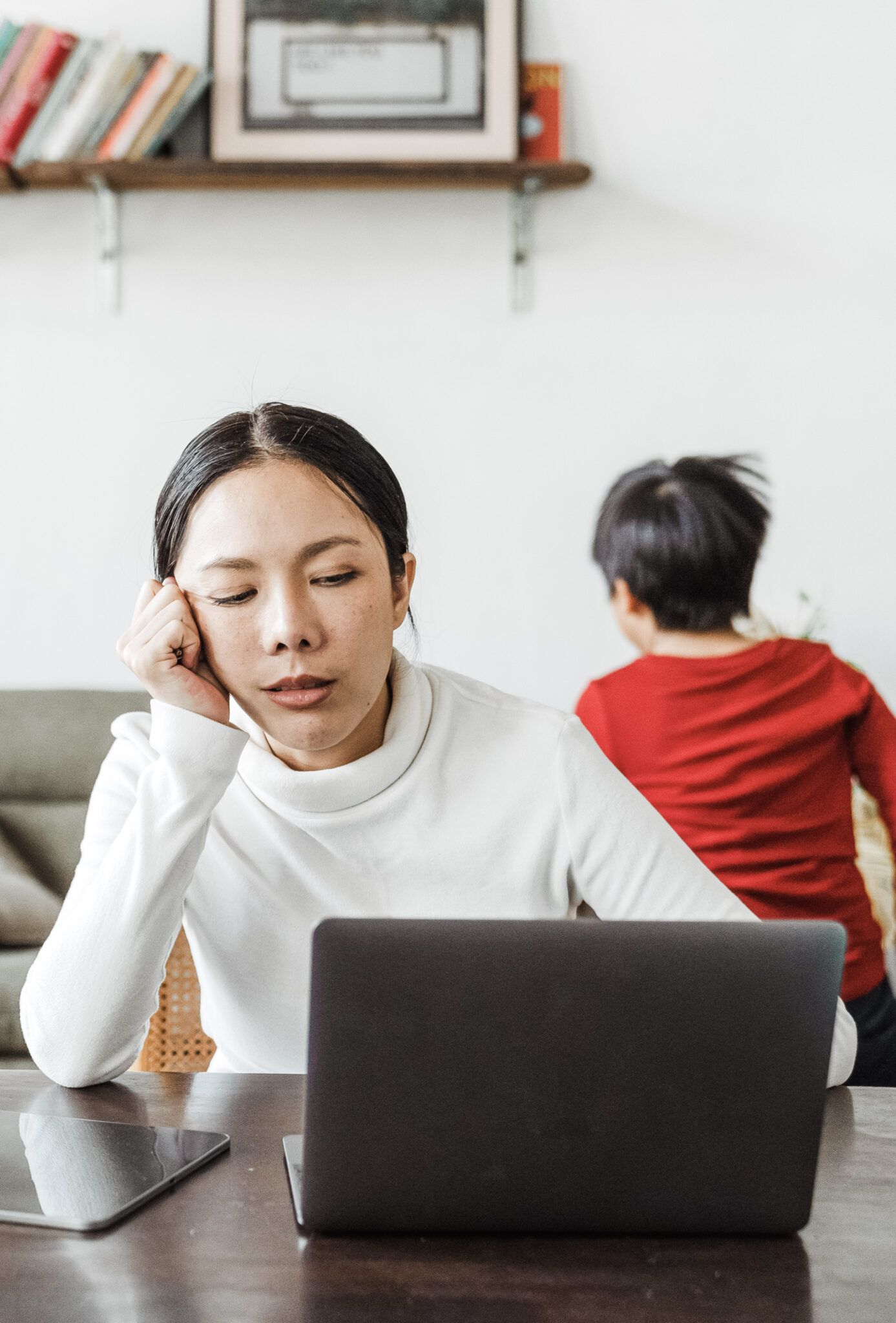 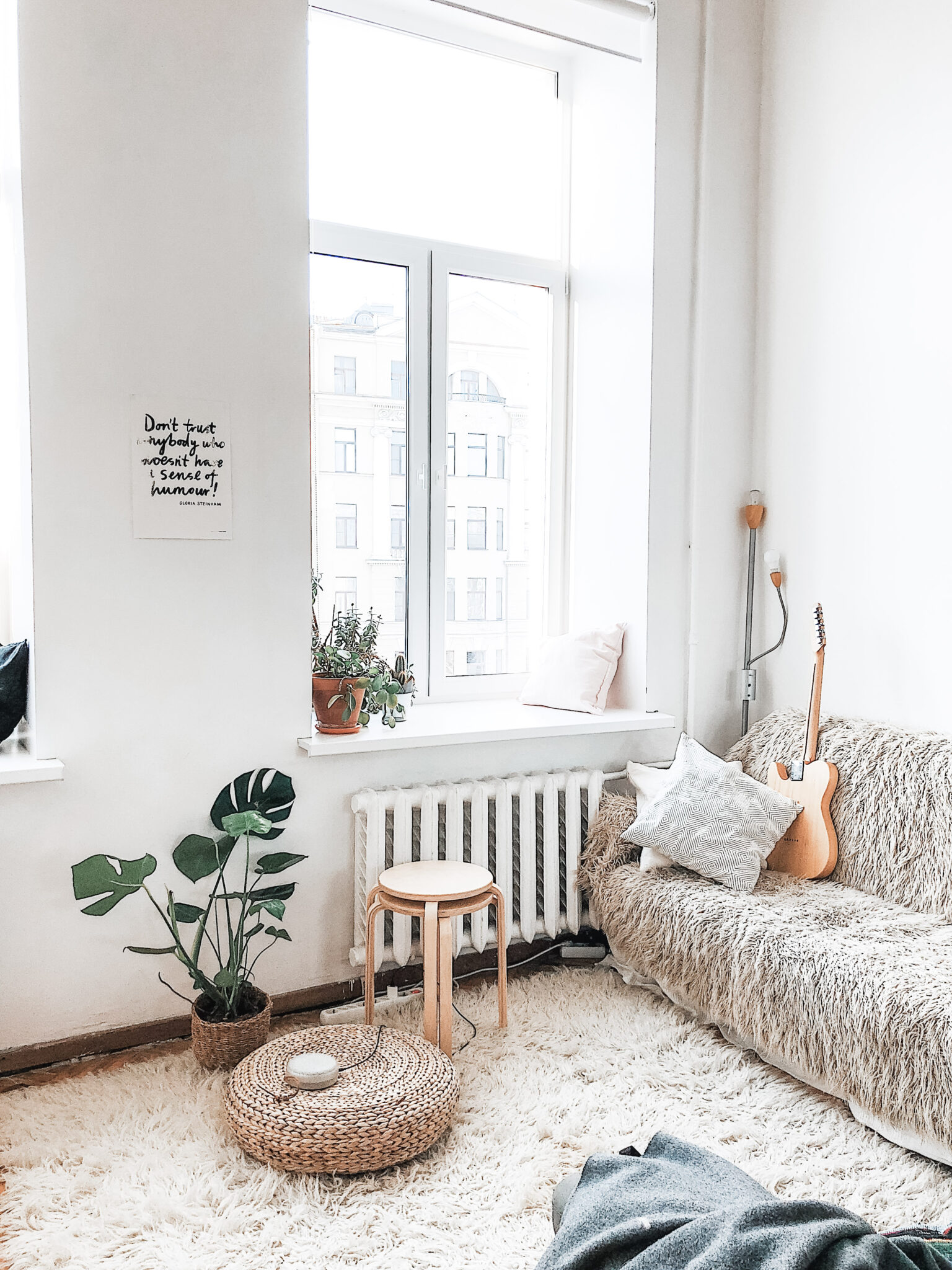 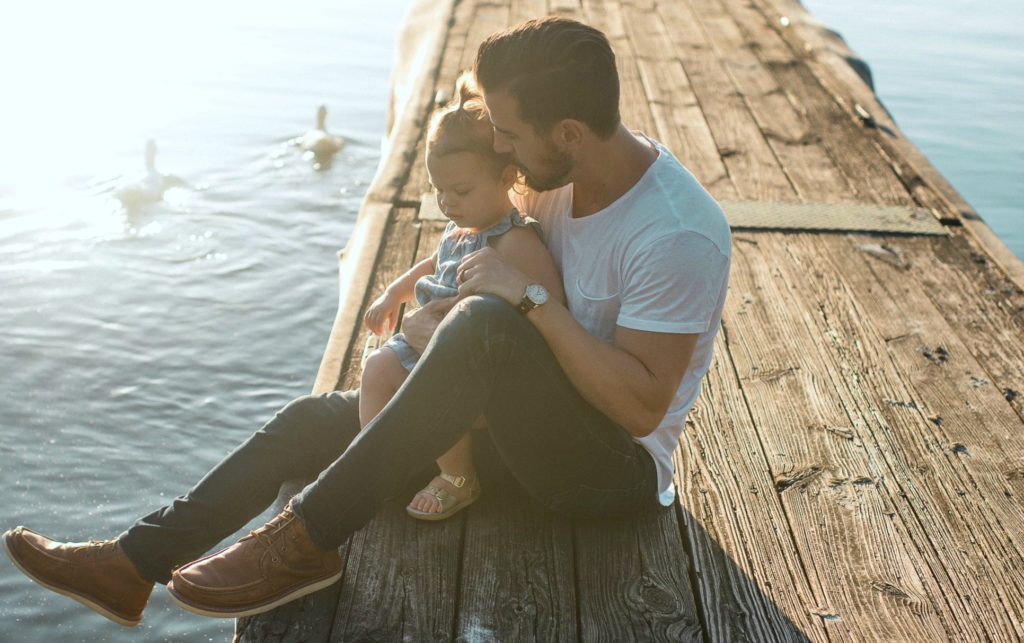