Last week, we pre-screened the first five episodes of All Hail King Julien, a totally original, totally hilarious and totally insane new series on Netflix! It premiered on December 19th and let me tell you, it is absolutely HILARIOUS!

You may recognize King Julien, a favorite character from the Madagascar franchise. In the episodes, he will take on the jungle’s craziest adventures in the new comedy series with his loyal sidekicks Maurice and Mort by his side, plus a whole new cast of colorful animals. 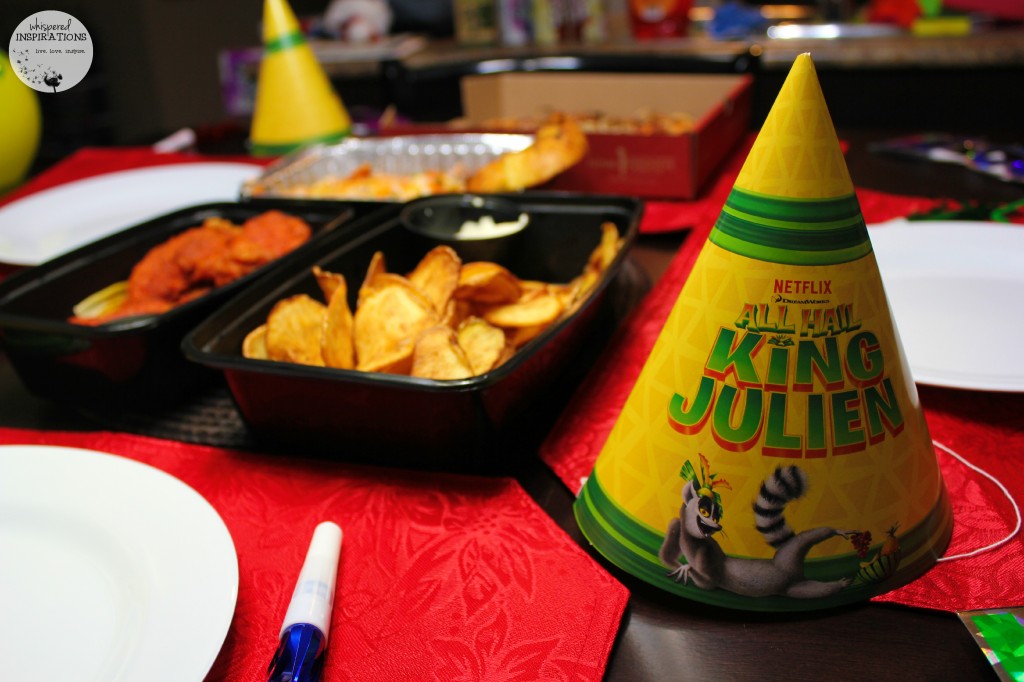 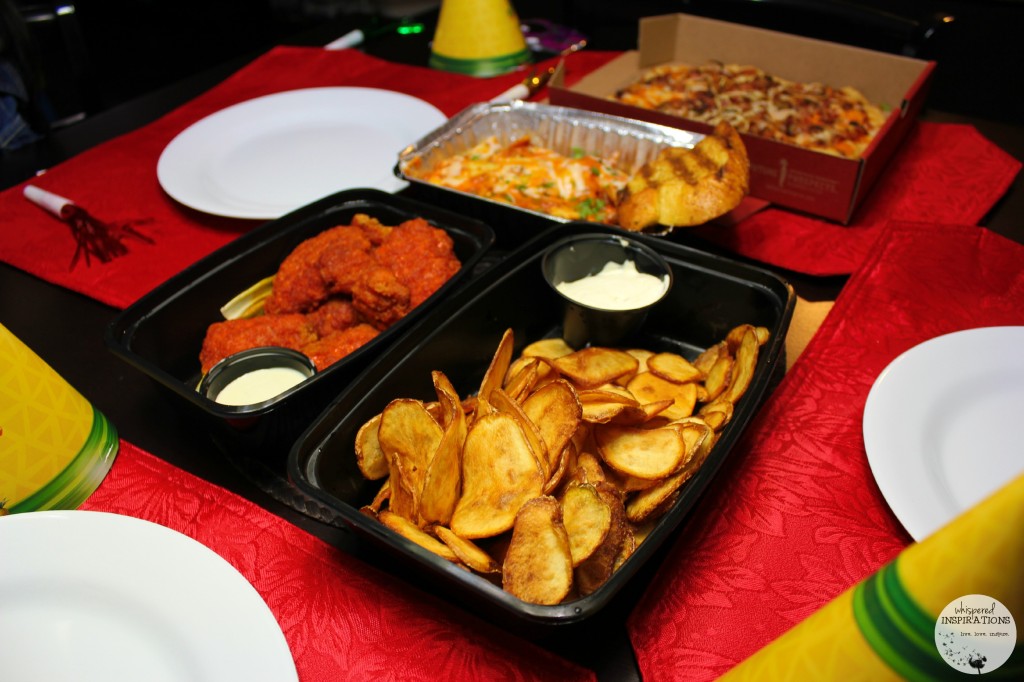 Grab the apps, your favorite juices and sodas and bring in the New Year with the biggest party animal around, King Julien! We had a screening party with goodies from Boston Pizza. We put on our hats, blew up the balloons and prepared to watch (and laugh) all of the All Hail King Julien episodes. 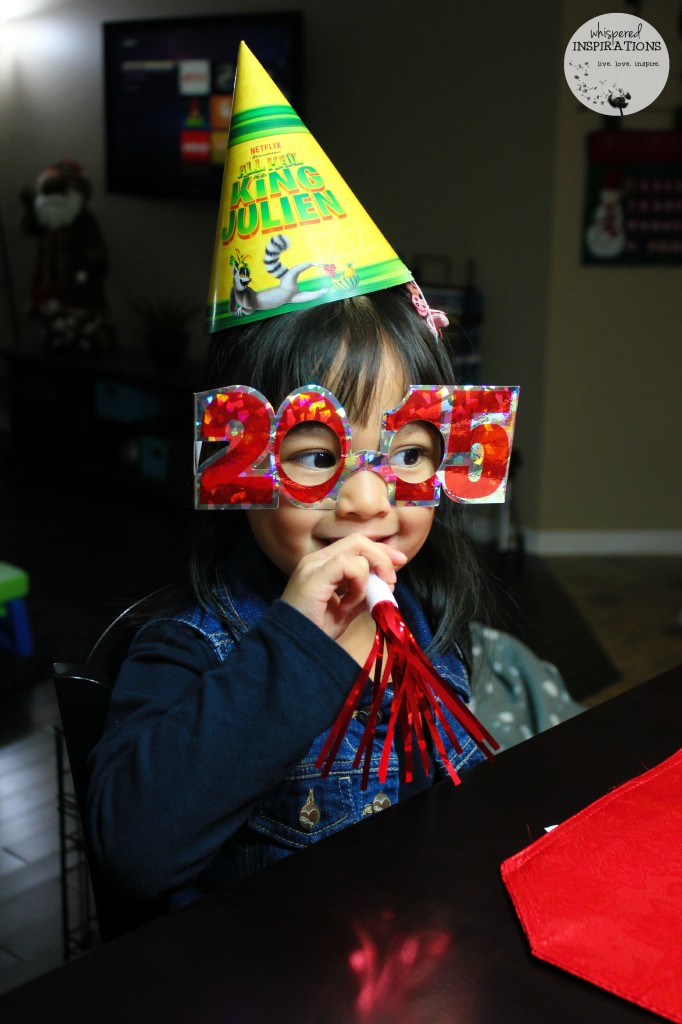 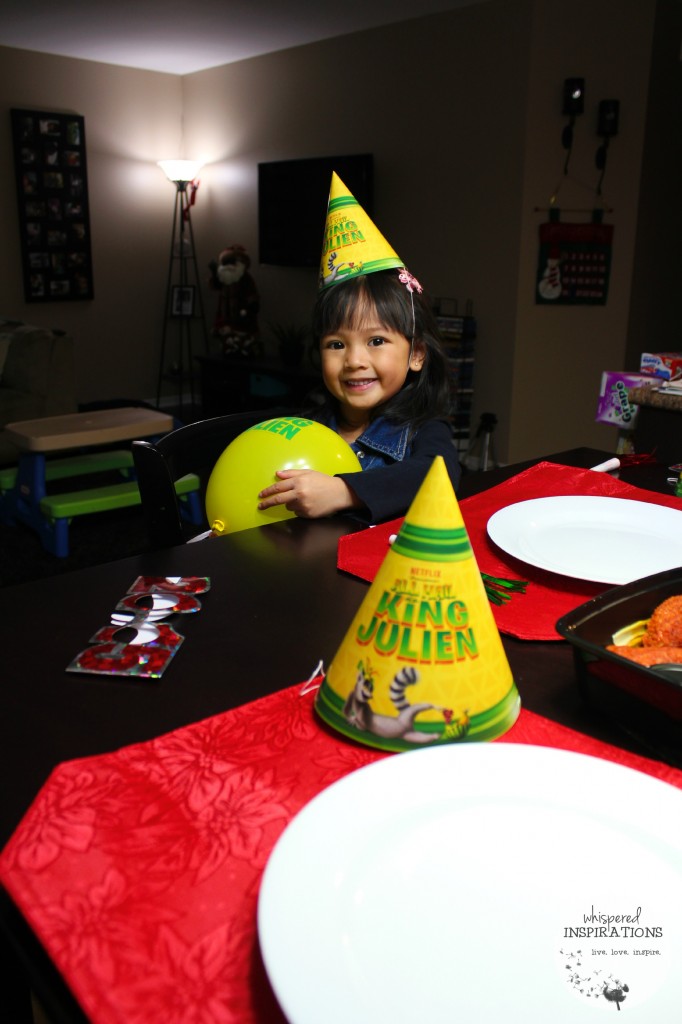 If you’re like me and you have littles at home, well, here’s a New Year gift for you! Though we don’t mind having our girls wait til the stroke of midnight, most of the time, they don’t end up making it. Netflix is helping out parents everywhere with their King Julien New Year’s Eve countdown with King Julien himself, watch it below.

Now you can send the kids to bed at their usual time and you can sit back, relax and enjoy a cocktail to bring in the New Year. I think it’s a great idea for the kiddies who won’t make it til midnight anyway, heck, you may not even make it! I know some years, I was so tired that I slept through into the New Year. 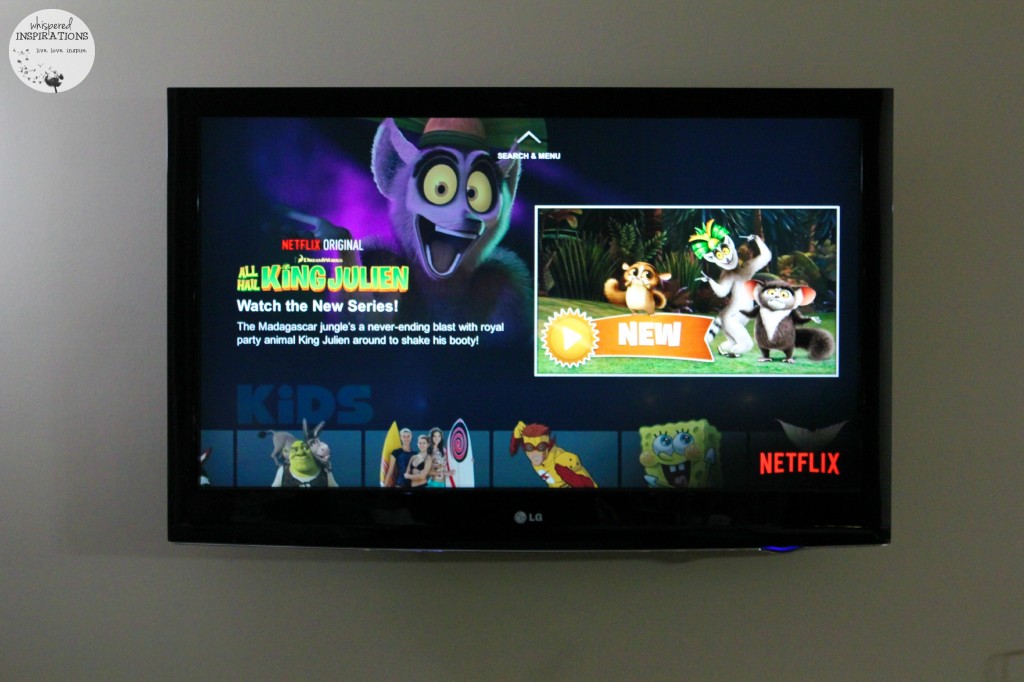 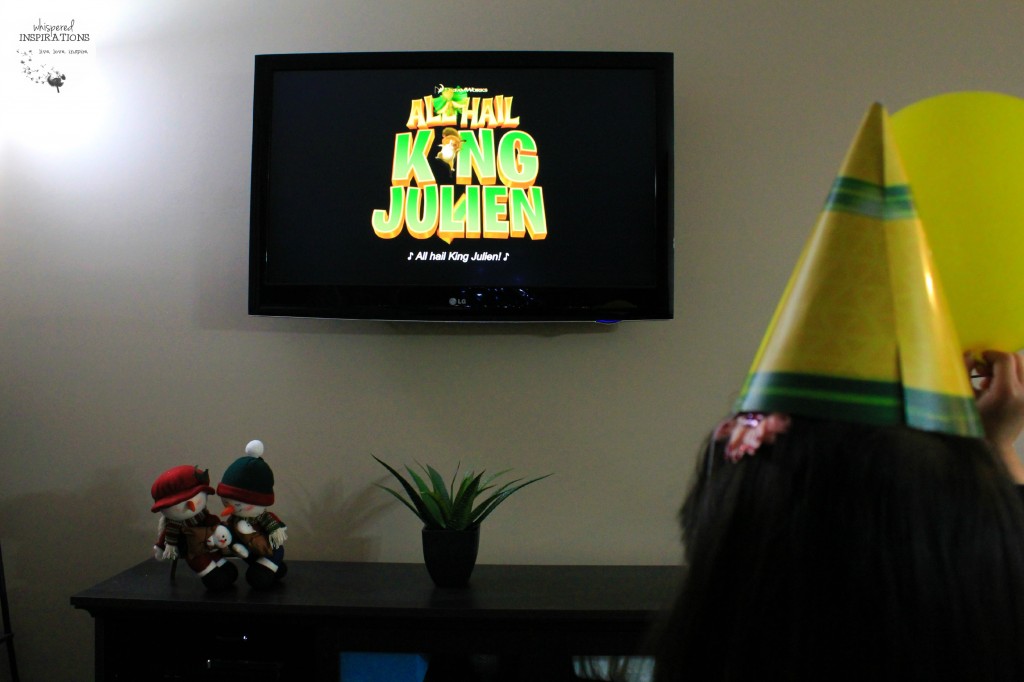 Whatever you decide to do this year, I hope you all bring in the New Year with the same energy that King Julien exudes! Though he can be a bit crazy, he’s always full of energy and laid back at the same time! Remember, the series is on demand right now and you can countdown with him too! So, Happy New Year friends!

Do you have New Years Eve plans?