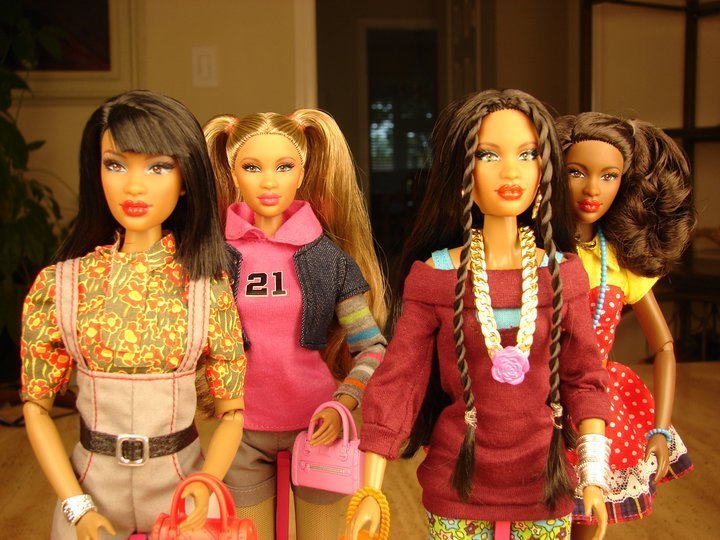 Playing dolls is a part of almost every girl’s childhood.

No matter what ethnicity, religion or tax bracket. From corn husk dolls to American Girl dolls.

But, it would be incorrect to say that ethnicity does not affect a little girl’s perspective on beauty and self-esteem. It profoundly does.

One study conducted by psychologist Kenneth Clark over 50 years ago showed that racial segregation highly influences children. One study showed that when African-American children were presented with dolls, they predominantly chose Caucasian dolls opposed to African-American dolls. Some stigmatized to believe that white Barbies were prettier in which they felt inferior.

Stacey McBride-Irby has designed a line of dolls that hopes to end this feeling of inferiority and in turn embracing individuality and the beauty in all races.

In an interview with CNN, McBride-Irby describes that Prettie Girls has dolls that are African American, Latino and bi-racial beauties. McBride-Irby is responsible for making the first African-American Barbie in 2009 which more accurately depicted a black woman. This was her “So In Style” line.

She says, “I want them to see themselves within these dolls, and let them know that black is beautiful…I searched high and low for a doll that was my skin complexion…a doll that looked like me.”

McBride-Irby is helping little girls everywhere accept their own outer beauty and also looking within at their inner beauty. In a way where they can relate by outward appearance and strive to be strong and proud inwardly.

Each doll has their own personality, Valencia is a fiery latina that is seeking fame, she’s bold and daring and loves to cook. Alexie is Caucasian, a preemie at birth but, she’s a feisty and fun-loving girl who loves the Glee club. Kimani is African while Lena is African-American. Dahlia is Middle-Eastern and the comedian of the bunch and always the centre of attention.

A doll that is diverse.

McBride-Irby is launching the “One World Doll Project,” dolls of color available all around the world. Dolls with real stories that little girls can relate to, the dolls will be featured in music video, national tours and even a TV show. One that is said to be produced and starring Tatyana Ali, an actress famous for starring in Fresh Prince of Bel-Air.

The Prettie Girls line has already come under criticism because the concept is still not understood or perhaps, not accepted. Some of this criticism comes from older African-American women that said they were just fine without having “black dolls”.

While another focused on the fact that we pressure all our girls to have long hair.

McBride-Irby answered her critics by saying, “I feel it’s the adults; I keep getting those comments from mostly women who don’t play with dolls anymore.”  She also said that the purpose of long hair is for little girls to play with and brush the hair. This would be impossible with shorter braids or an afro.

The Prettie Girls dolls are hitting the market in the Spring of this year, there is even a Barack Obama 2012 Collection set to be released.

What do you think of these dolls?

Personally, I would definitely let my daughter play with these just as I would allow her to play with any doll she chooses. As long as it’s age appropriate, I think it’s a beautiful thing that they have made dolls that are more relatable. I also think that little girls everywhere will have the chance to play with dolls that represent the melting pot of what our world is. 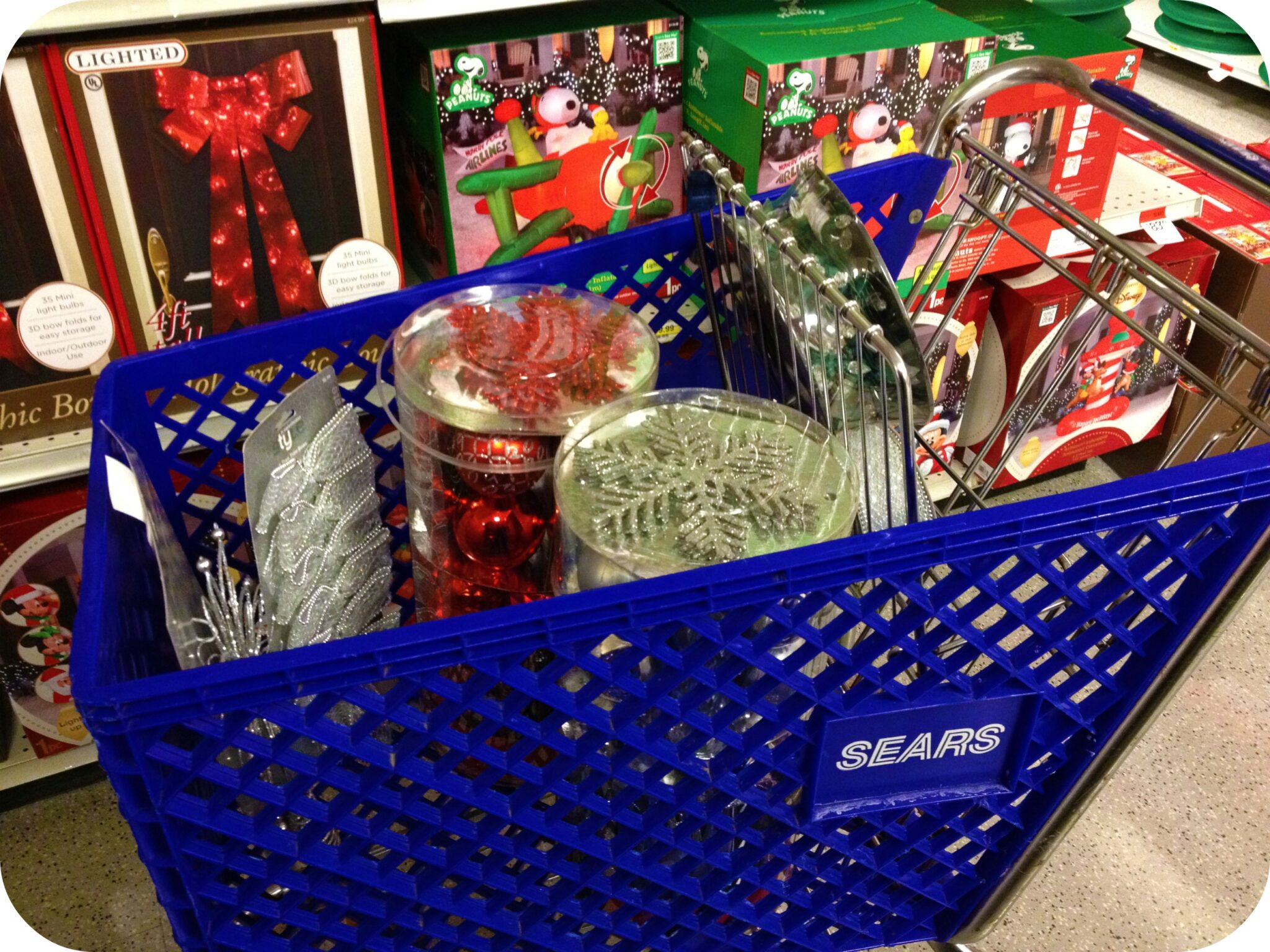 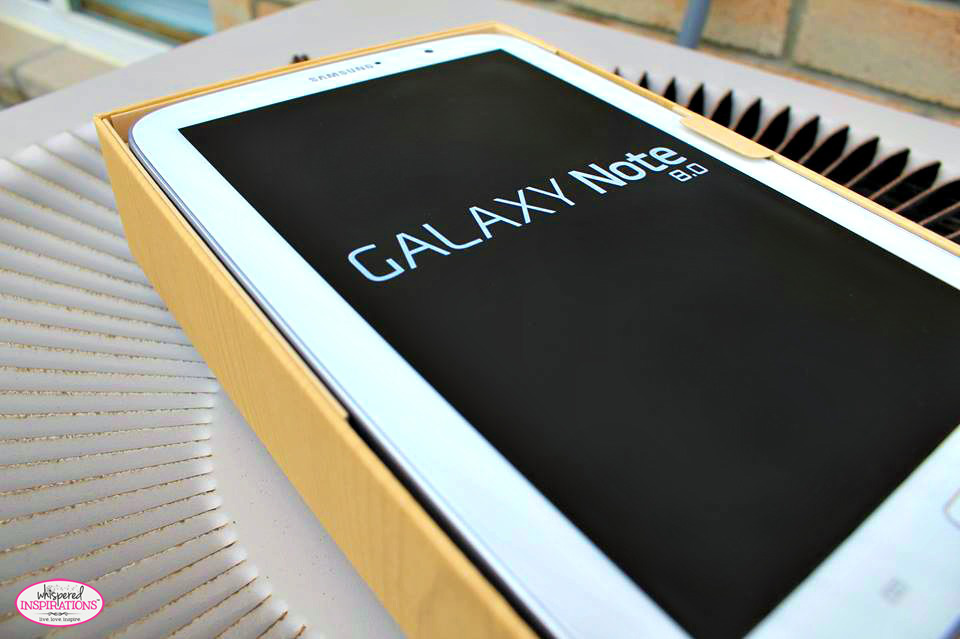