From small towns to big cities, there are plenty of delicious eats throughout Texas. There’s no denying that the Lone Star State is bursting with restaurants.

When it comes to the most mouthwatering destinations, which offer the ultimate foodie scene?

While this is a highly debatable topic, there’s little doubt that these four cities boast thriving food scenes with so much to sample you might have to come back again and again.

The Texas capital was ranked as the fifth-best city for food in the entire country by WalletHub based on affordability, accessibility, diversity, and quality.

It’s a well-known foodie paradise that goes well beyond tasty BBQ. Although Franklin Barbecue is especially impressive and once even served President Obama himself.

In recent years, the chefs in this city have become especially creative, adding unique twists to Texas favorites.

What’s been talked about the most are Austin’s food truck parks. They offer everything from fried chicken, tacos, and Korean fare, to cupcakes and ice cream.

Gourdough’s is renowned for its donuts. Son of a Peach has a cake mix, cinnamon, and sugar topping with a peach filling.

Asian fusion is extra tasty at East Side King, with dishes like the Brussel sprouts salad and beet home fries.

While you might think waterfront dining would be rare in Texas, San Antonio offers some of the best.

The city’s famous River Walk is a popular pedestrian hotspot among tourists and locals alike that runs along the San Antonio River.

It’s lined with a wide range of restaurants and bars. Including plenty of fine dining eateries like Biga on the Banks, one of the most highly rated.

Biga on the Banks should be on every foodie’s list.

With a daily changing menu, you might want to consider moving into one of the houses for rent in San Antonio for access whenever the cravings hit.

As a city on the Mexican border, El Paso offers some of the best Mexican food you’ll find anywhere in the U.S.

It’s most notable for its tacos, with Chico’s Tacos considered a must-try for any foodie.

Unique in that they’re fried, rolled and smothered with a tomato chili sauce and cheese. Many indulge in them alongside the popular crinkle-cut fries.

Avila’s Mexican Food has been a staple here since 1952. Famous for their beef-filled fried rolled tacos. They look like enchiladas but are eaten like flautas, one of the favorites.

The crispy picadillo tacos have been named among the top tacos to “eat before you die.”

Some mistakenly believe that Dallas is all about steakhouses and chain restaurants. This city is home to several of the best barbecue joints in all of Texas.

That includes Pecan Lodge with its “Hot Mess.” A big sweet potato topped with South Texas barbacoa, chipotle cream, among many other notable spots.

Lockhart Smokehouse’s mouthwatering Central Texas-style BBQ, Mike Anderson’s BBQ House, and Slow Bone are just a few of the others.

The international fare is impressive too. Dallas boasts the biggest Laotian food scene on the continent. They have a Nepali cuisine, and it even has a booming Iraqi food scene.

Do you know any other cities with incredible food scenes? 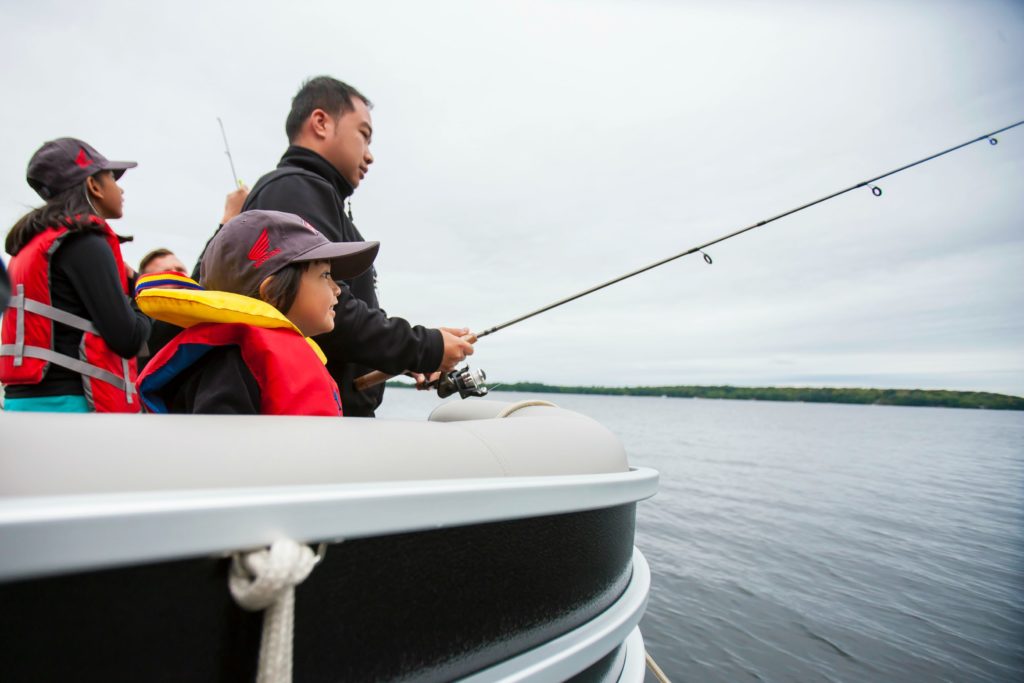 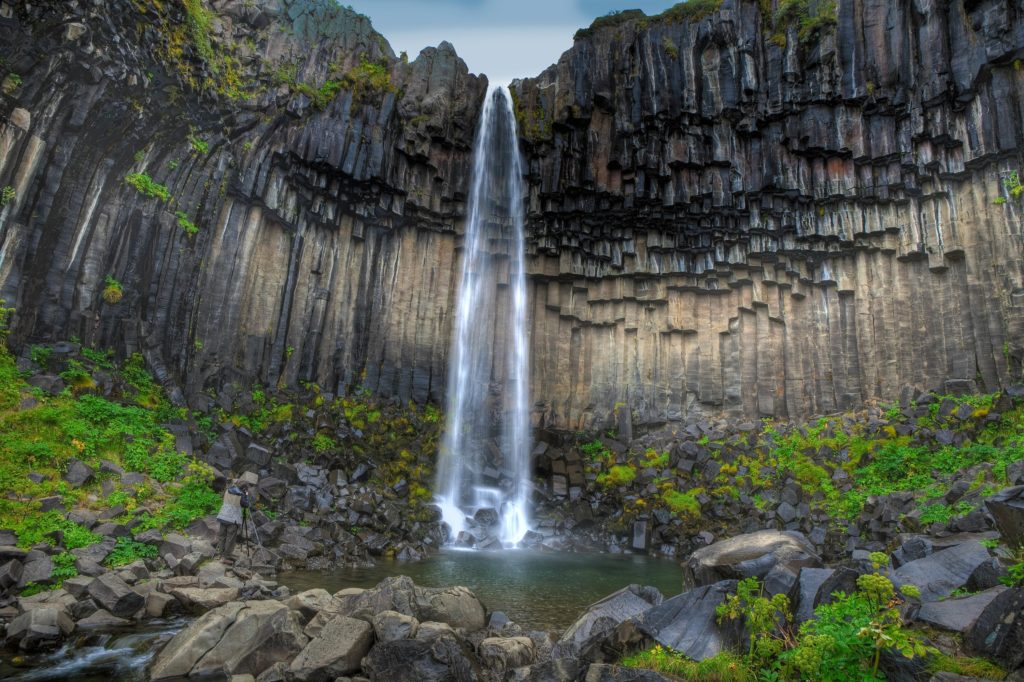 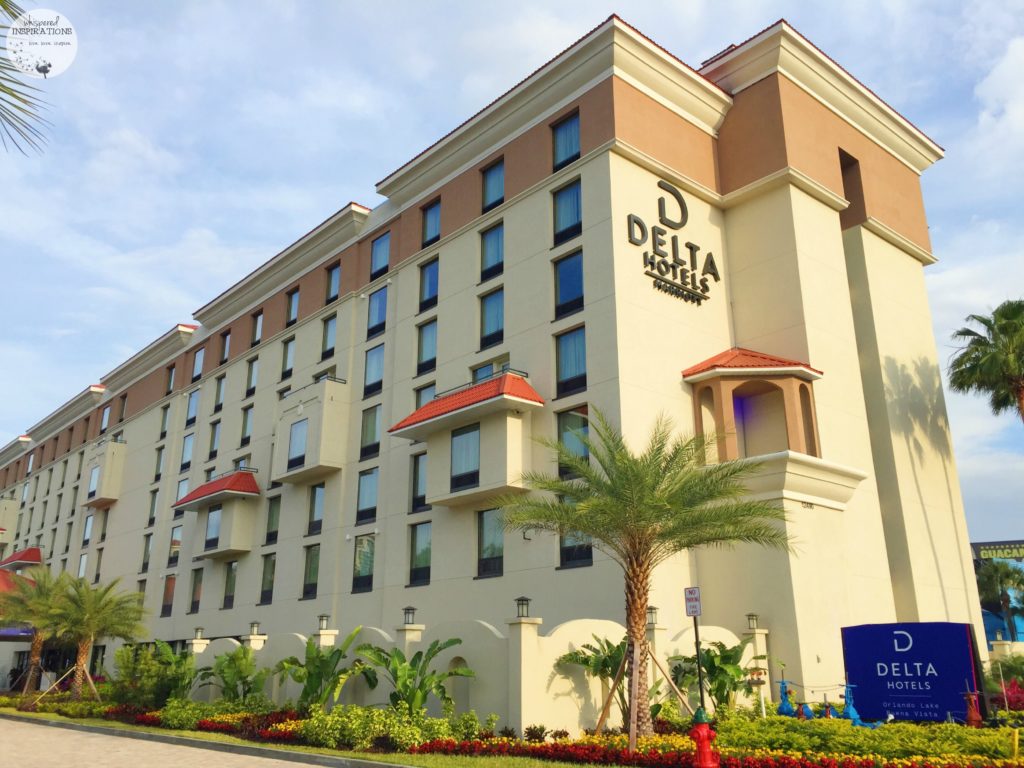 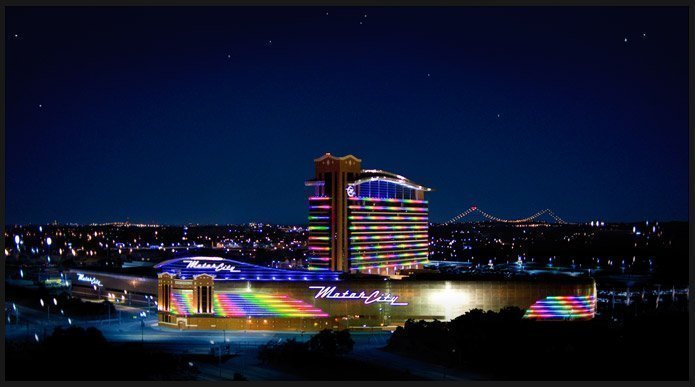 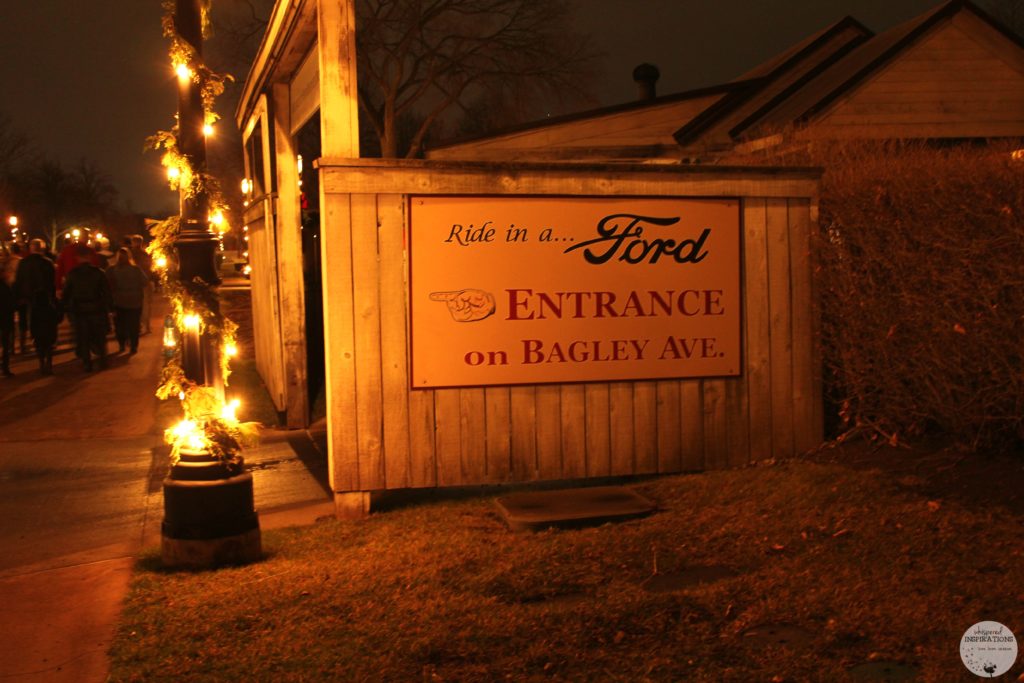