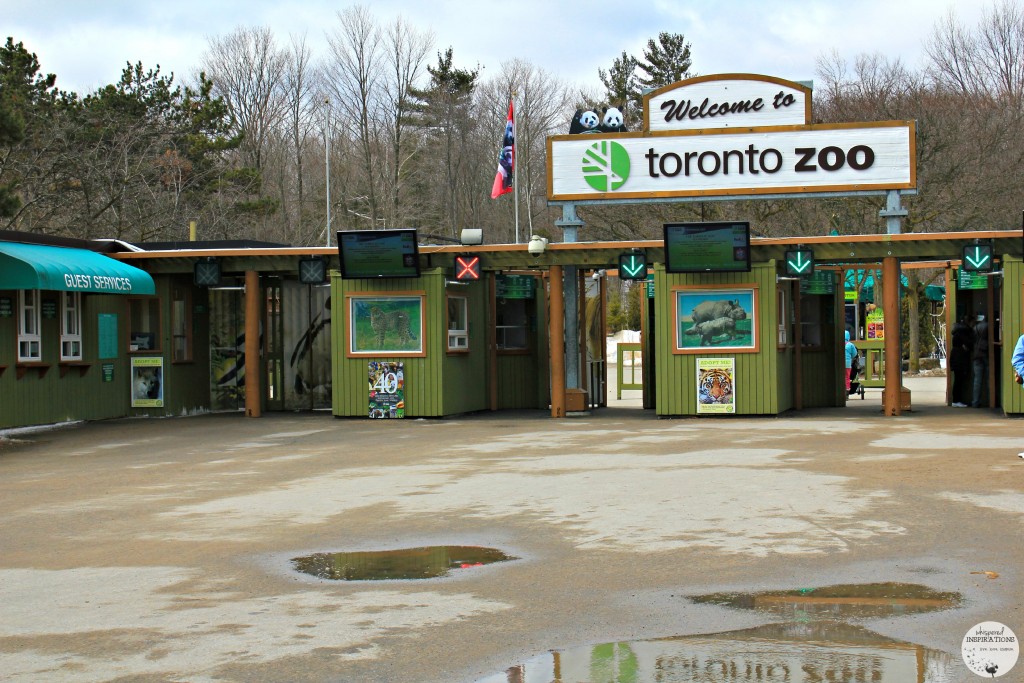 It is a top family destination in Toronto and spending  a day at the zoo, rain or shine–is a must! If you’ve followed along, you’ll see that we took on Toronto and with our CityPASS at hand, we visited the CN Tower at night. One of our stops was the Toronto Zoo and I will admit, I was probably the one that was most excited! 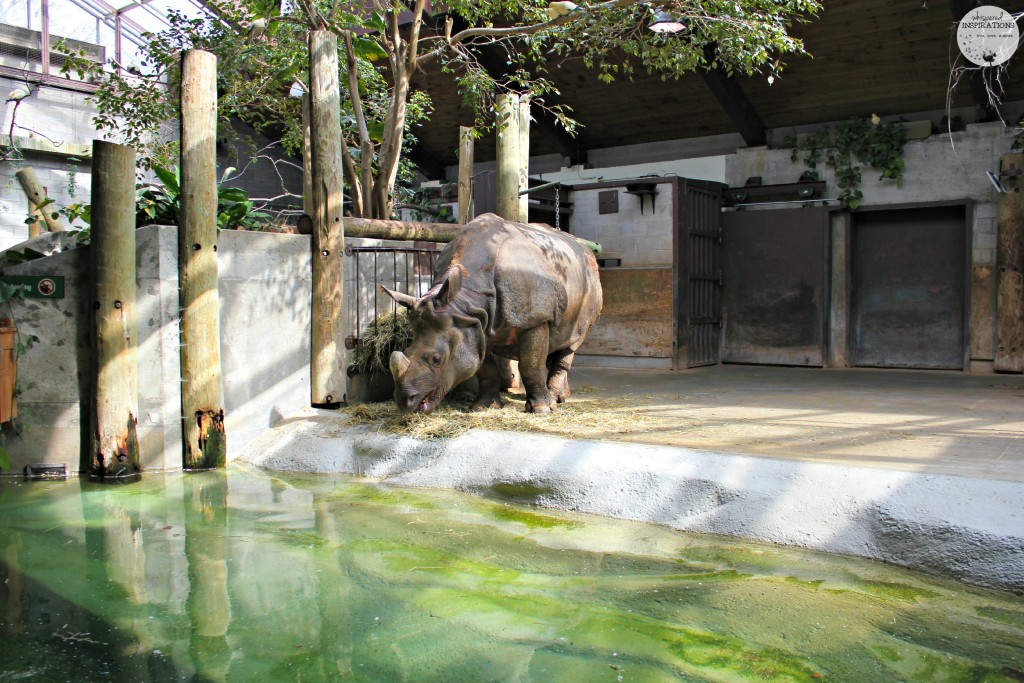 After we arrived at the zoo and presented our CityPass (we skipped the main line), got our map and decided on a route, we went to see the rhino. It was a chilly day and the rhino was inside. It is the closest we had ever been to a rhino and the girls were blown away. I was blown away by this majestic animal that is incredibly large but, at that very moment, he was a gentle giant.

The rhino walked around, ate some food and sipped on water. All so very nonchalantly and it was a pleasure to see! 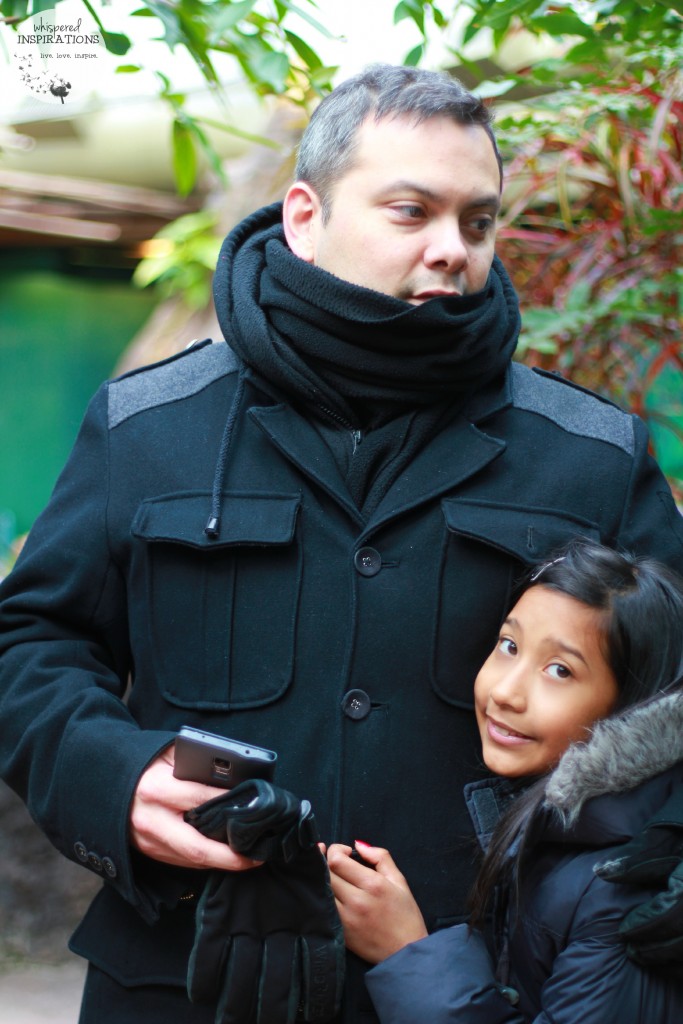 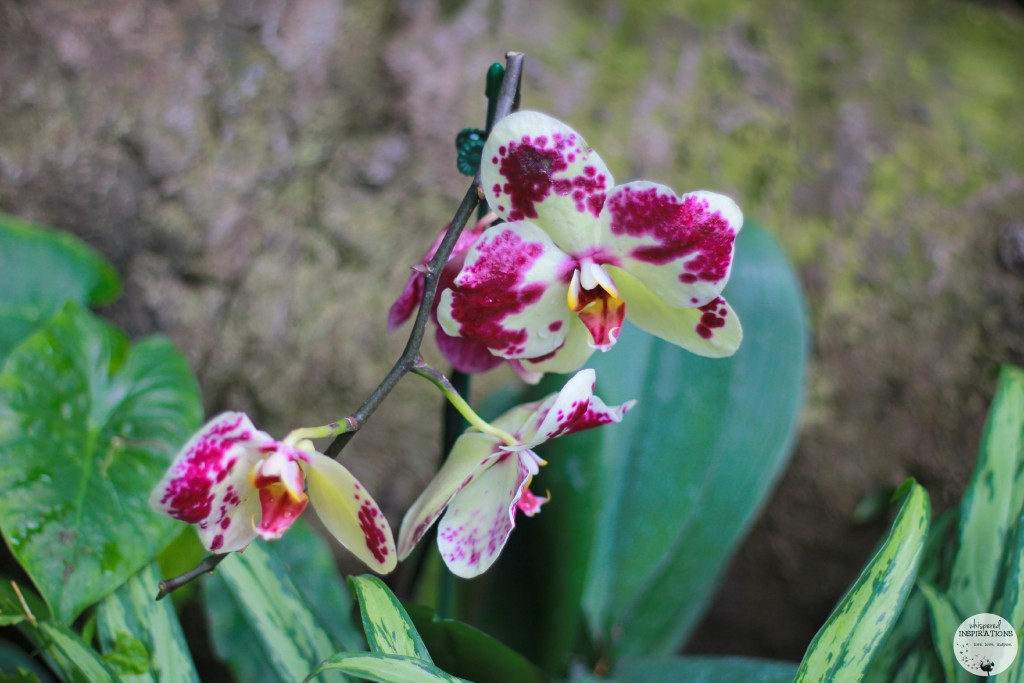 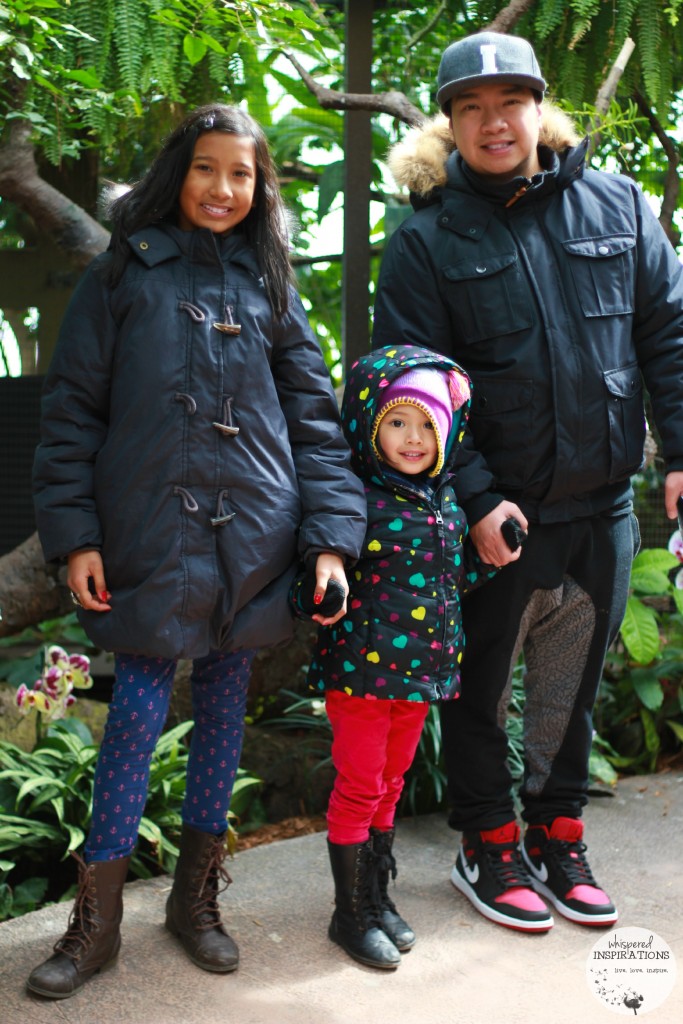 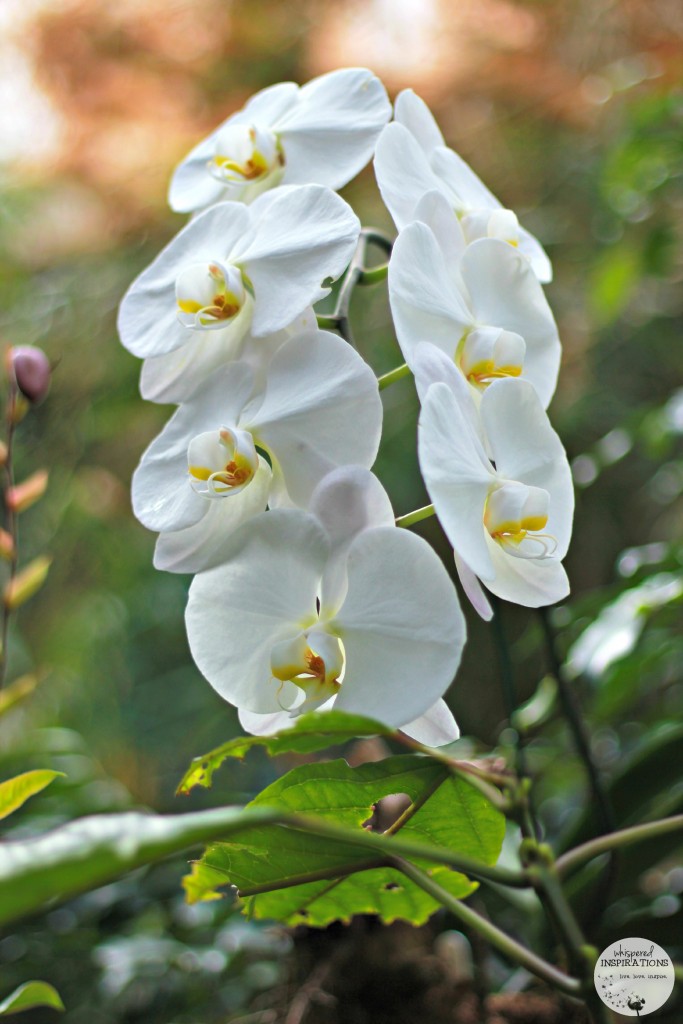 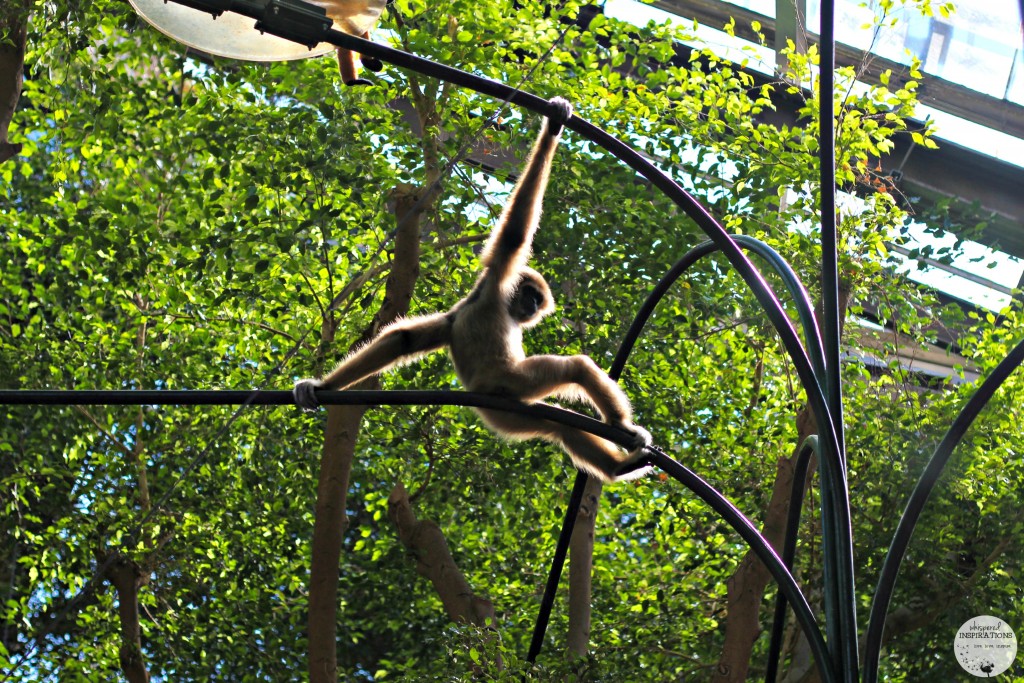 One of my favorite spots was the Malayan Woods and the conservatories. The light was shining in so bright and the aroma of the flowers was intoxicating. There are arrays of fish and butterflies and it is truly a beautiful gem in the Toronto Zoo.

Seeing the Whitehanded Gibbons in their pavilions was a great experience. They are playful and inquisitive, they observe us just as much as we did them. Not to mention, they were straight chillin’ and hanging around. We also saw the orangutans and they were just as playful and extremely intelligent. 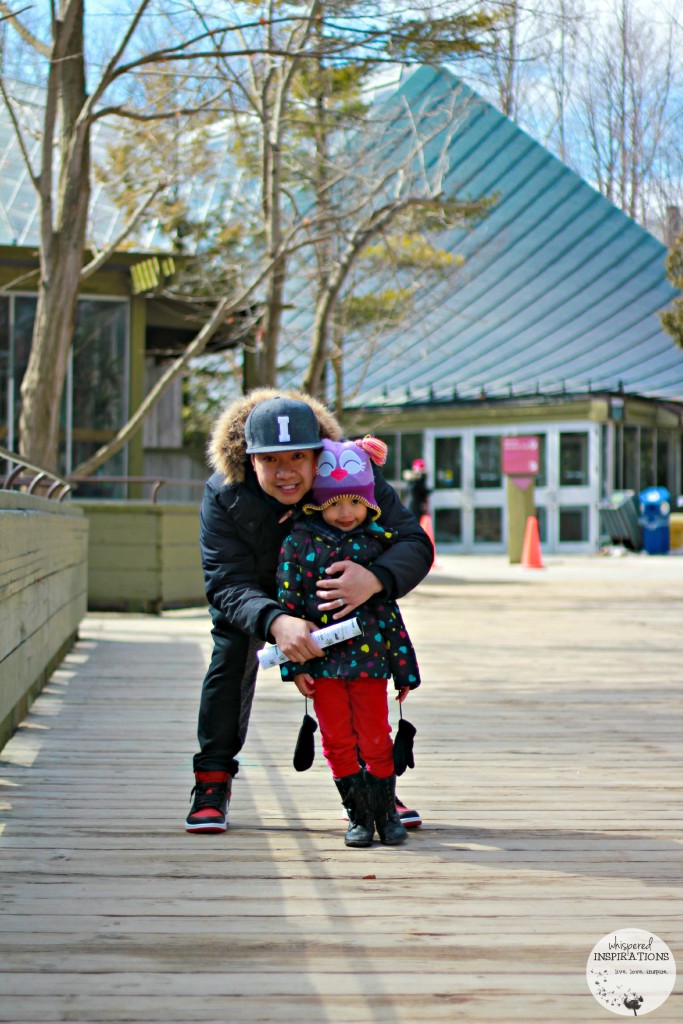 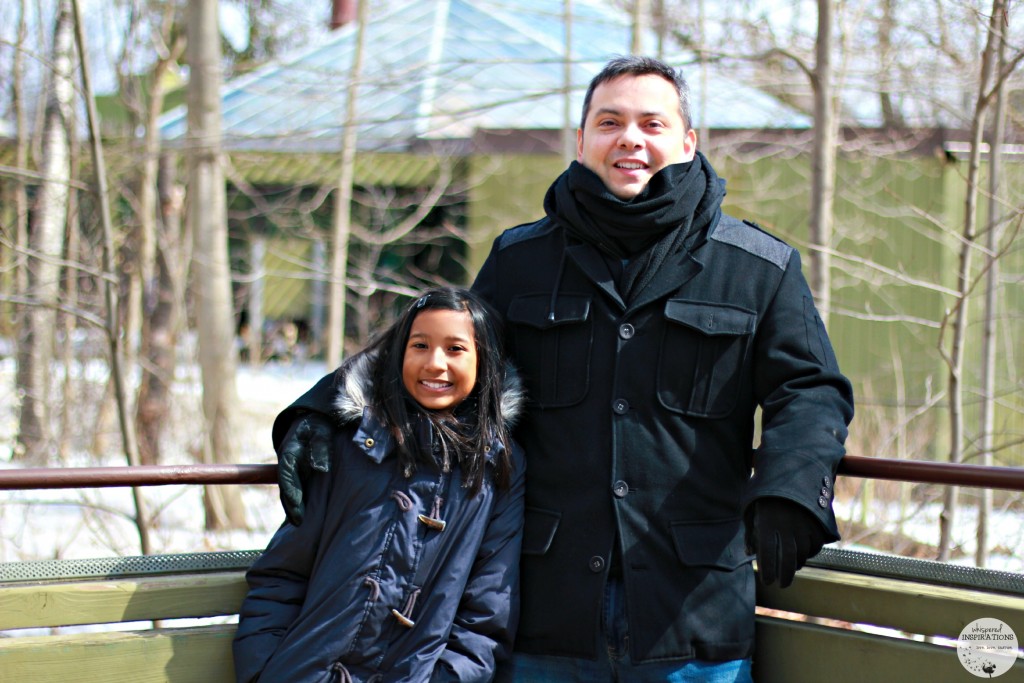 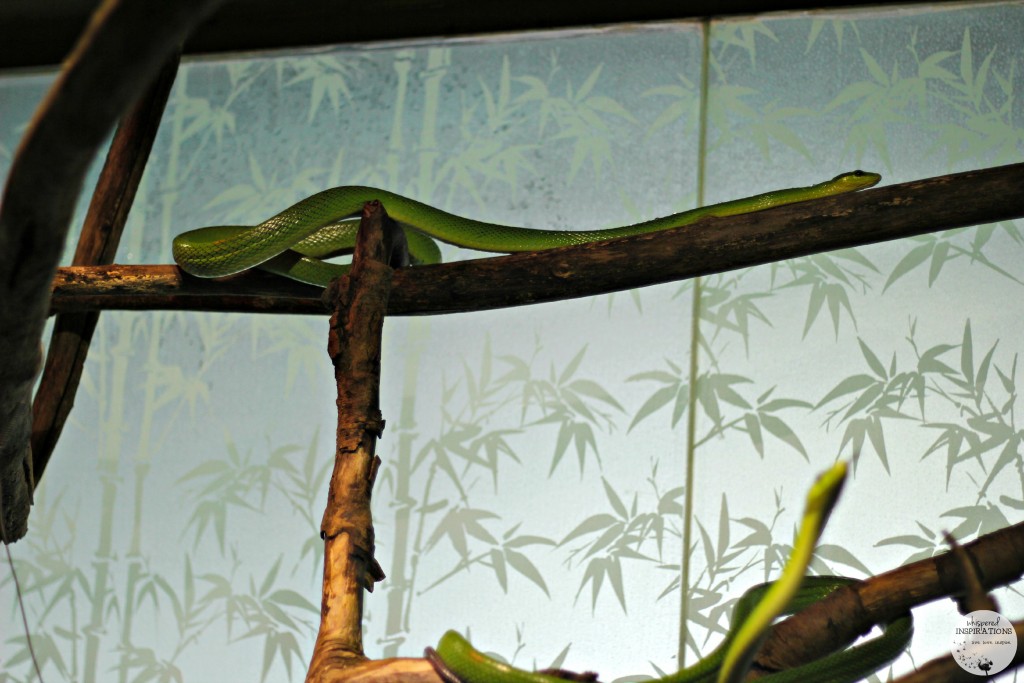 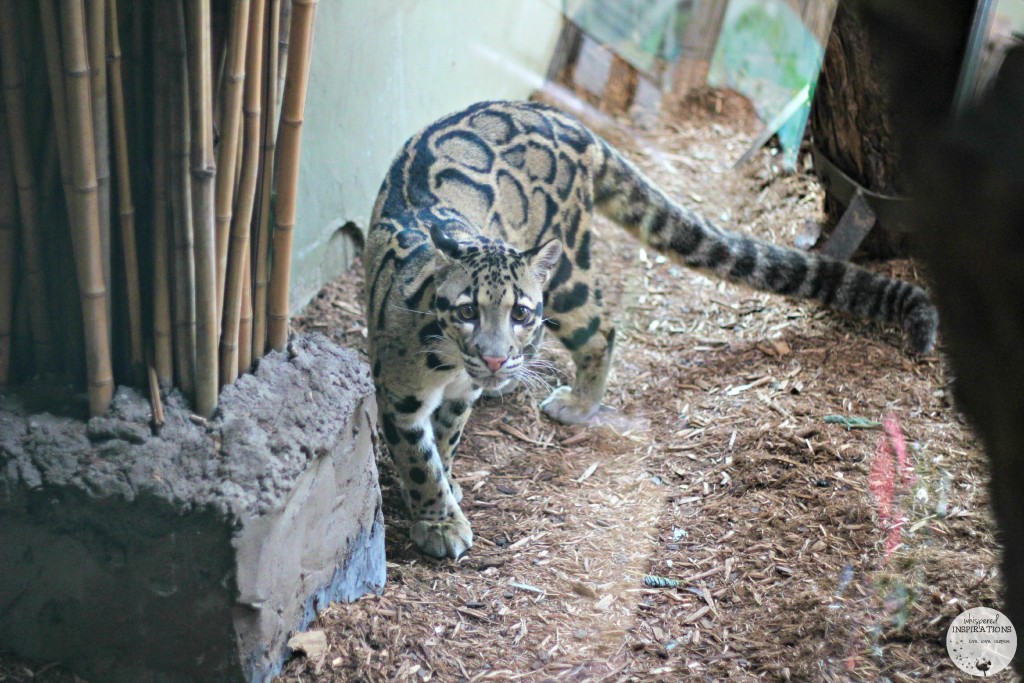 Head to The African Savannah.

After taking a look at the leopard and some slithering snakes, we headed to the African Savannah. We wanted to take a look at the gorillas, giraffes and more. Walking through the zoo itself is pleasant and there is a lot of nature to discuss with the kids in between pavilions and photo ops of course.

Things You Will See: 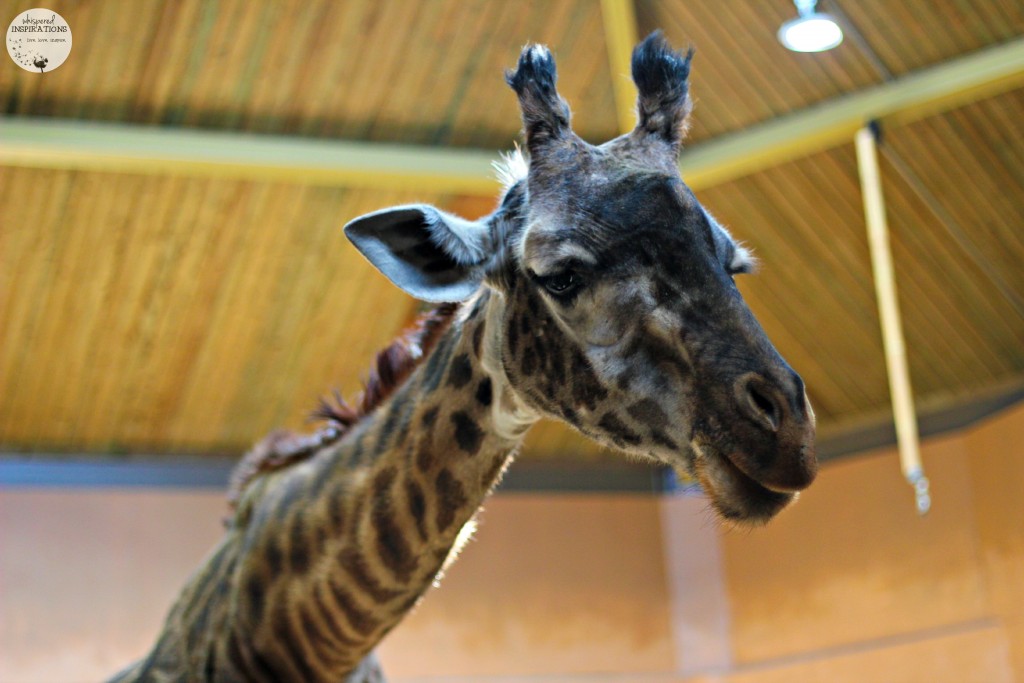 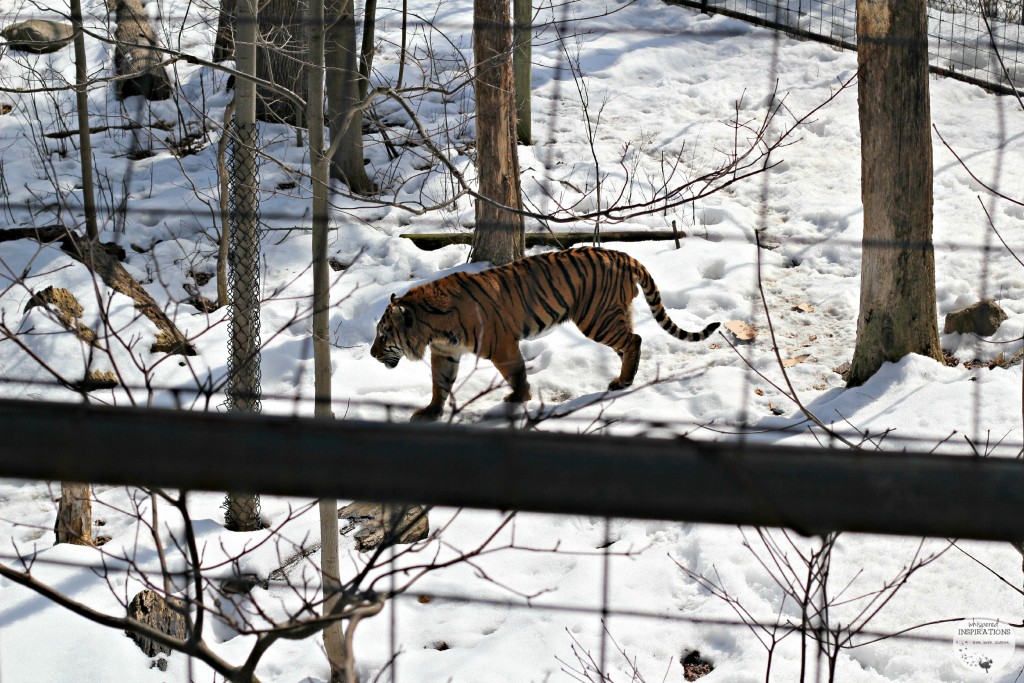 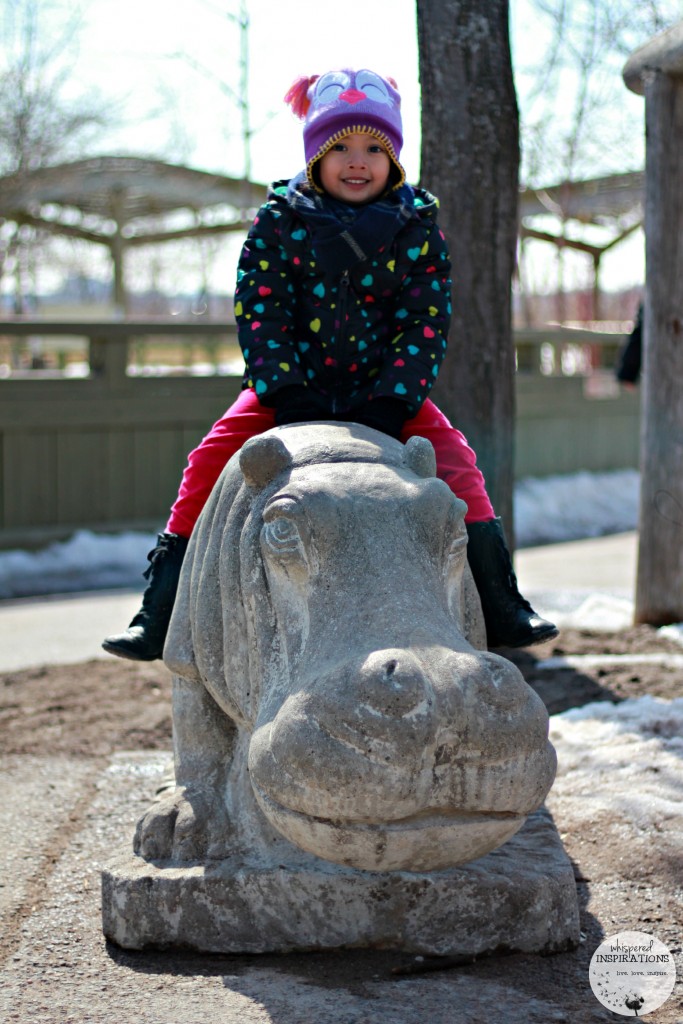 One of the best parts of going on a chilly day is that most of the animals were inside. That means, they were a lot closer than just seeing them from afar in their fields. We attended a giraffe feeding and they were literally 5 feet away from us.

They are such gorgeous creatures and I am totally jealous of their eyelashes.  I also learned that a giraffe’s coffee would be cold by the time it reached the bottom of its throat. How crazy is that?

The tiger was not only beautiful but, illusive. He liked his privacy and who are we to deny him of it? I managed to snap a few shots of him and I am glad I did. 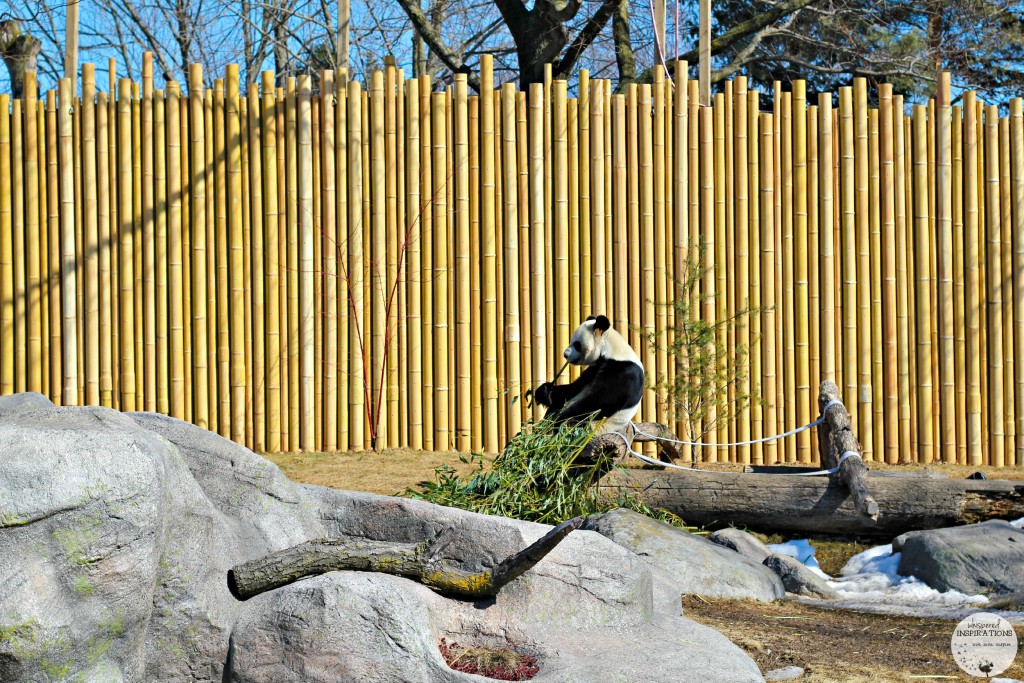 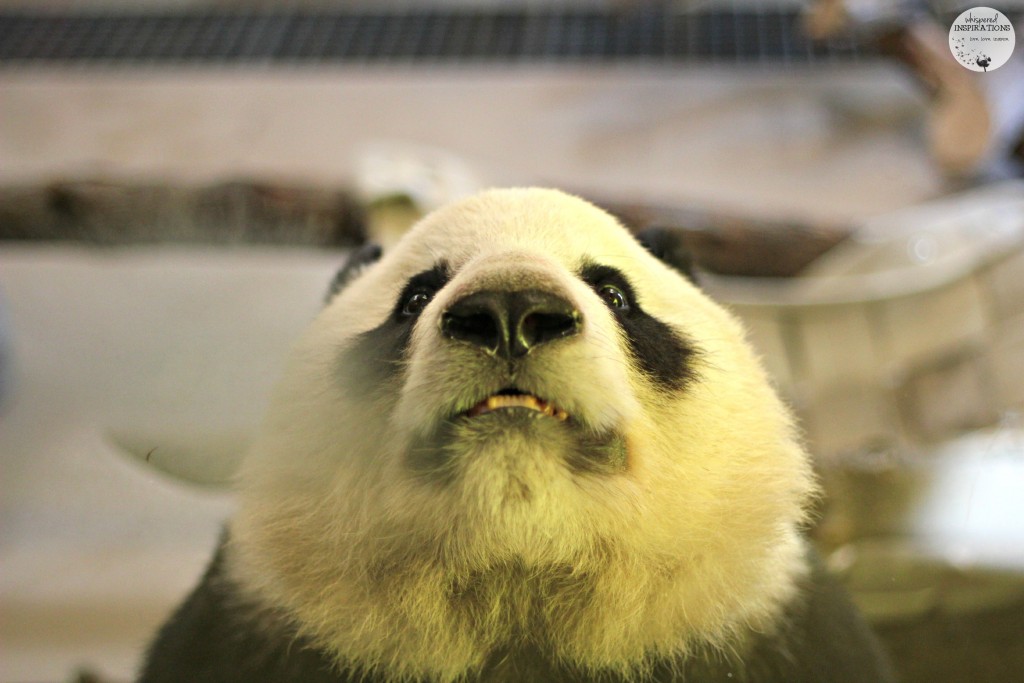 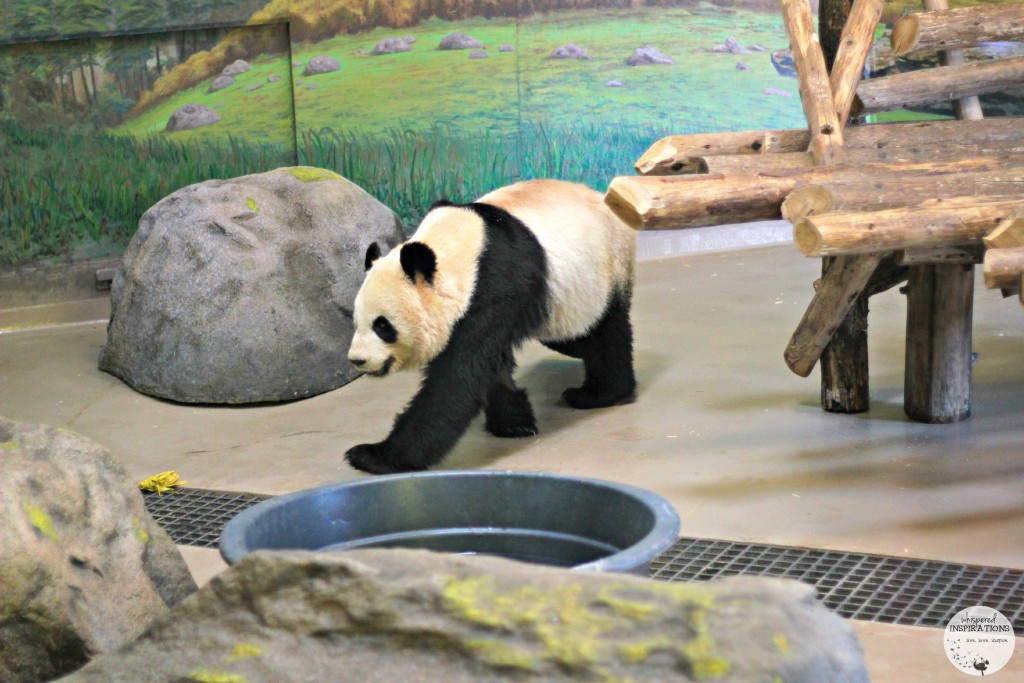 The pandas are only at the Toronto Zoo and they are so adorable. Er Shun and Da Mao, the giant pandas, are super playful. They would do somersaults for us and come right up to the glass. They love their bamboo and one of them enjoyed chewing on them outside. They will be calling the Toronto Zoo their temporary home until 2018, so make sure you catch them! 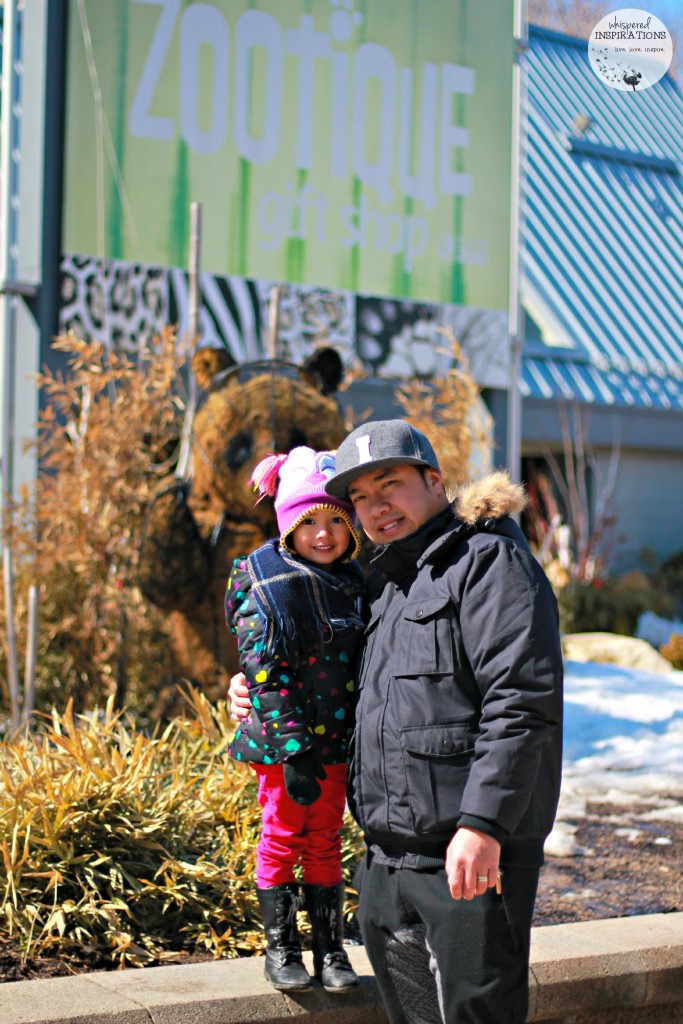 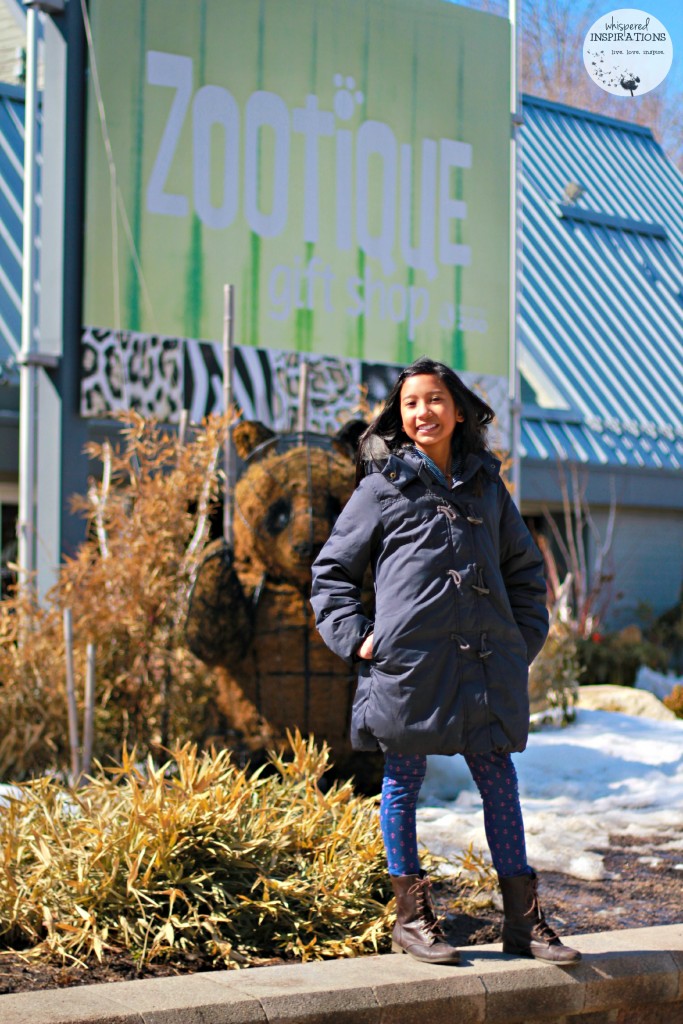 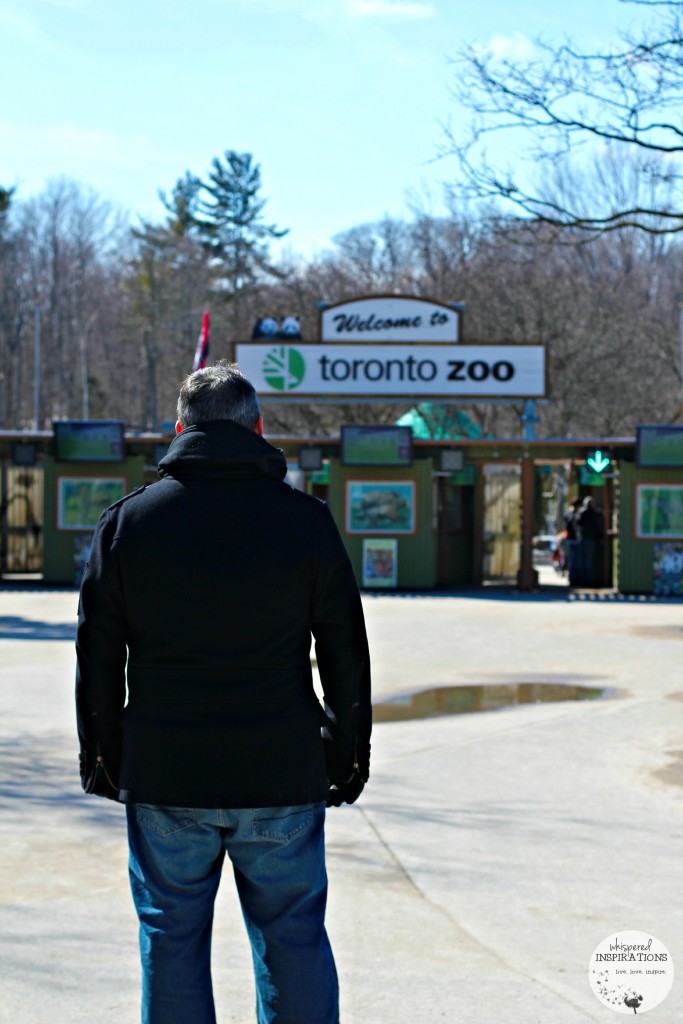 We saw a lot of animals, attended feedings and learned tons about their habitats. The creatures that call the Toronto Zoo their home are well taken care of and we were so happy to be able to see them. We saved lots of money by using the CityPASS!

Check out our CityPASS Toronto experience at the CN Tower and at Casa Loma and head over to www.citypass.com to get your booklets!

What do you love most about visiting zoos? 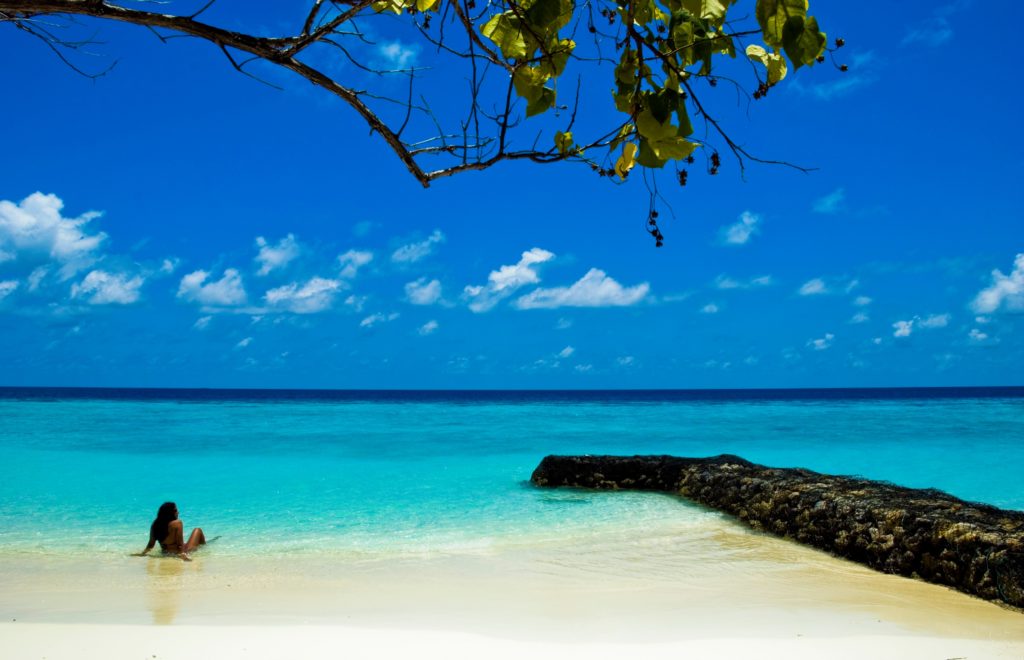 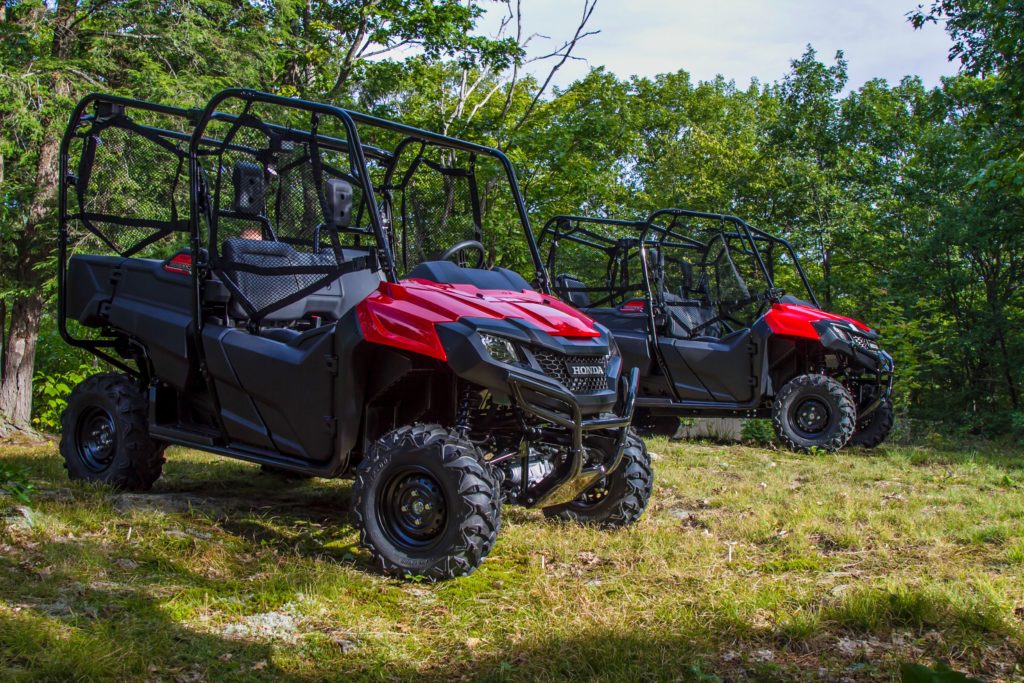 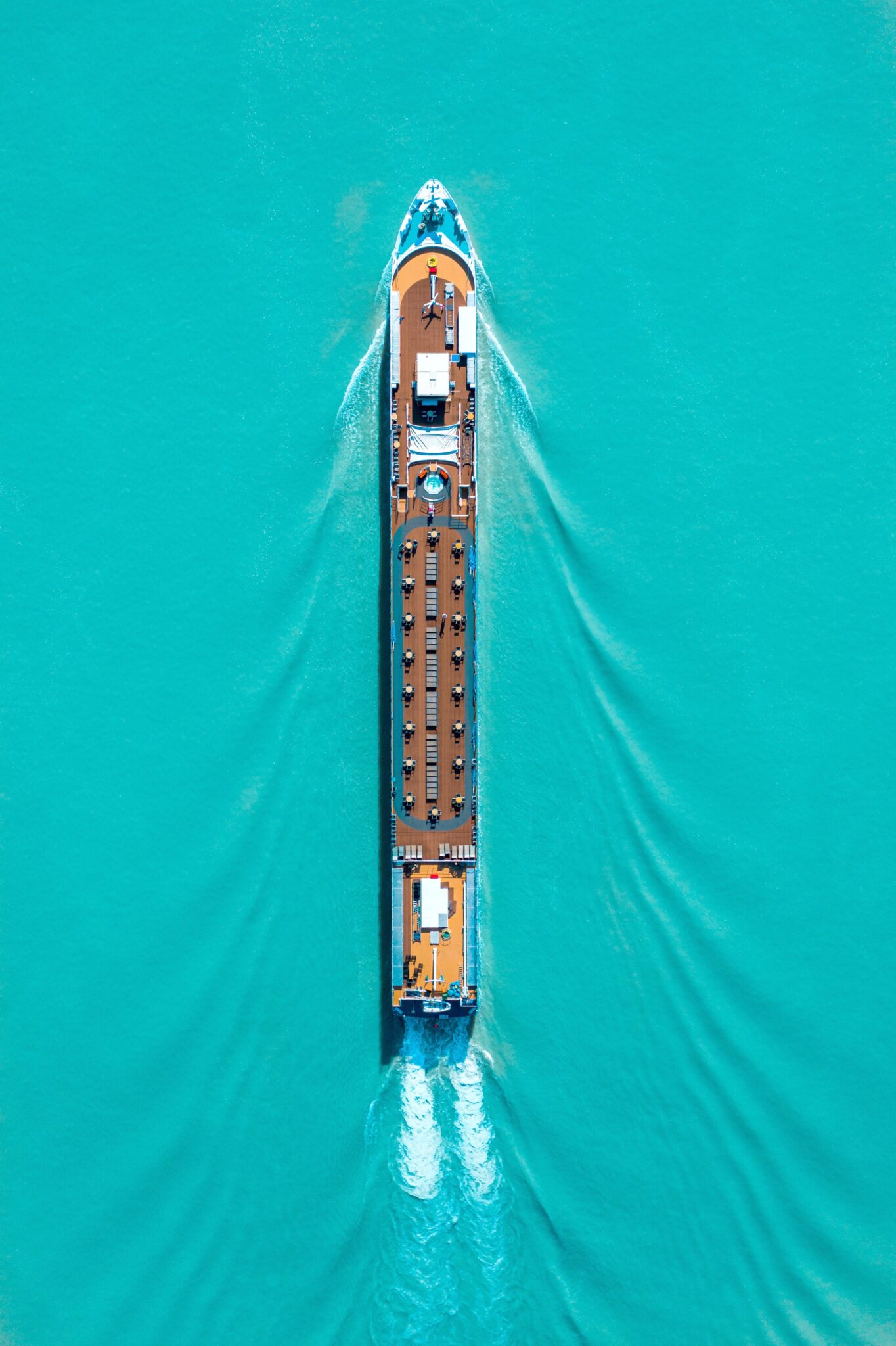 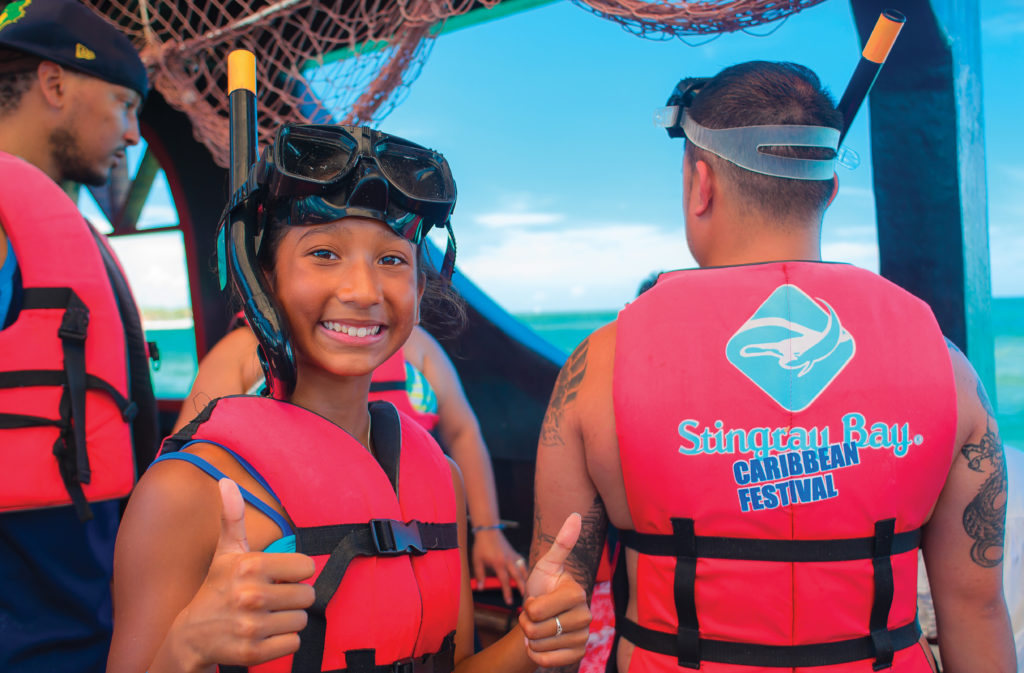