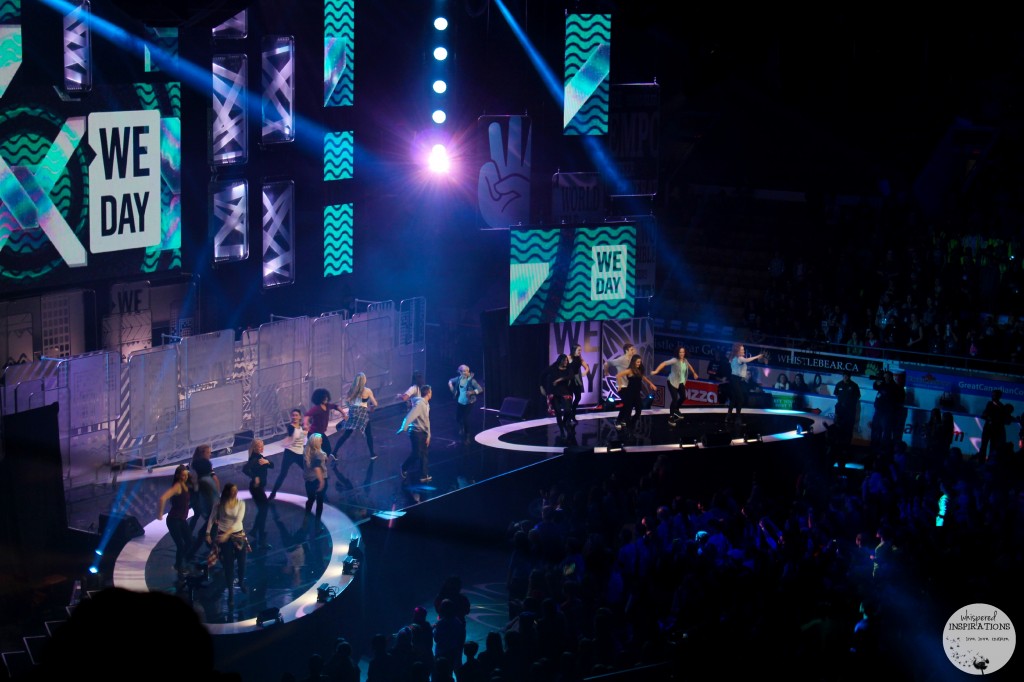 Every young person can make a change and anyone who has the desire can make a change. We Day works hard and supports this potential by educating today’s students about the greatest local and global issues of our time.

What is We Day?

Youth coming together to make the world a better place is the global movement of our time—We Day is this movement.

An annual series of stadium-sized events, We Day brings together world-renowned speakers and performers—from Malala Yousafzai and Martin Sheen to Demi Lovato—with tens of thousands of youth to kick-start a year of action through We Act. You can’t buy a ticket to We Day—you earn it by taking on one local and one global action.

More than a one-day event, We Day is connected to the year-long We Act program, which offers educational resources and campaigns to help young people turn the day’s inspiration into sustained action.

We Day and We Act are cause inclusive, empowering young people to find their passion and create the change they want to see.

By taking action on one local and one global cause, students are equipped with the tools to succeed academically, in the workplace and as active citizens.

Together, We Day and We Act are a blueprint for helping the next generation of global citizens. 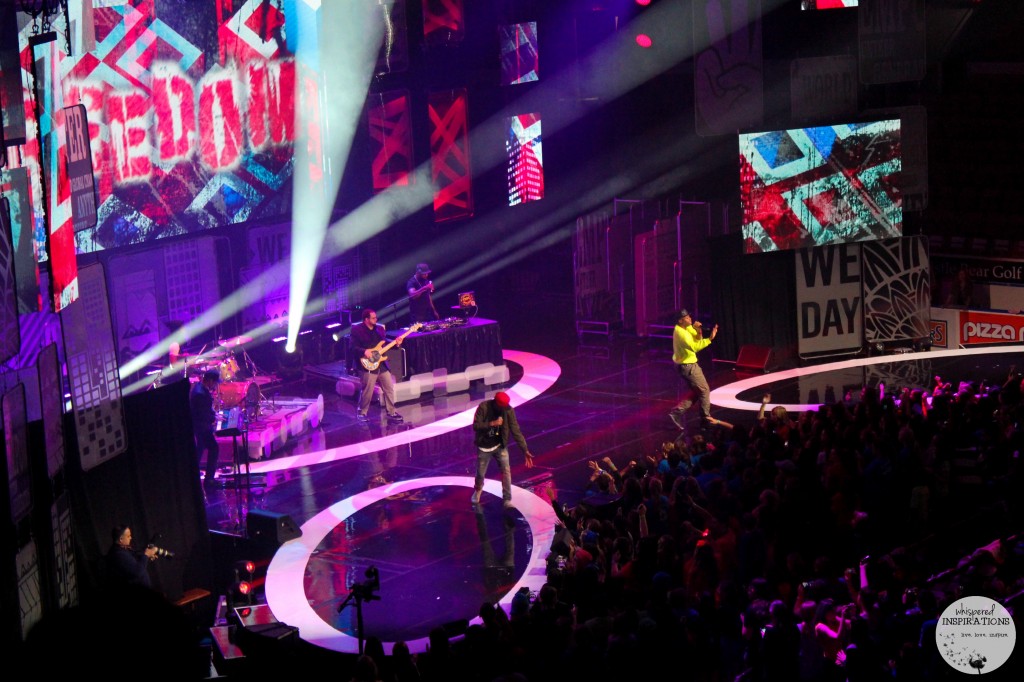 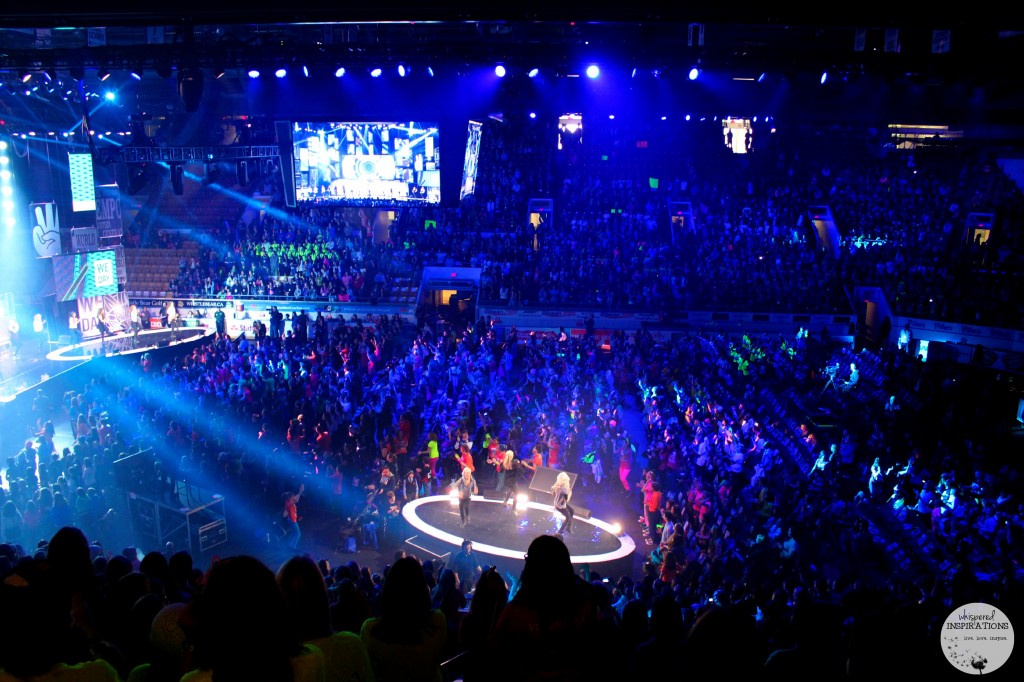 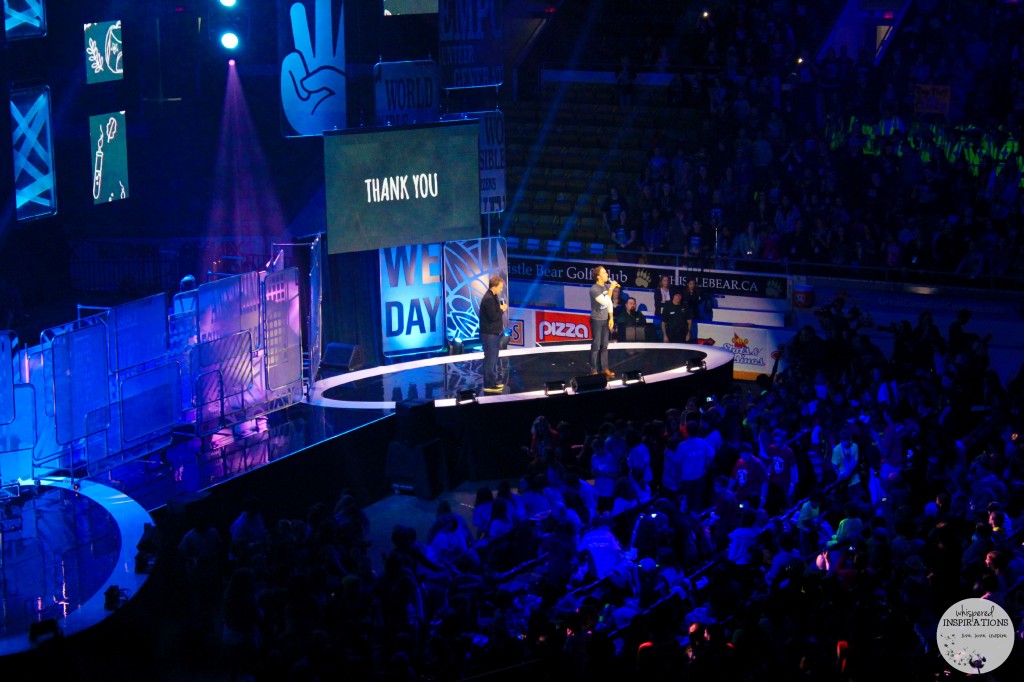 We arrived early and already we could feel the energy. Having just entered the coolest classroom in the world, we felt welcome and ready to learn how to change the world. One act at a time! Over 7, 000 students arrived (some as far as Nova Scotia) and alongside them, their teachers and mentors.

The Kitchener Memorial Auditorium began to boom with the sounds of excited chatter, color and flashes of color! The We Day dancers took the stage and hyped everyone up. Mustafa the Poet came out and began the show with an amazing exhibit of spoken word that was greeted with cheers. Kardinal Offishall got the crowd jumping with his song “Freedom” and got everyone ready for our first class.

Mark and Craig Kielburger, the founders of Free the Children and hosts of We Day, came out and greeted us and welcomed us to learn and to be inspired.

Our first class of the day was Economic Empowerment, Robin Wiszowaty entered the stage and taught us how financial freedom can completely change lives and how it can strengthen entire communities.

Mama Helen joined her and told us about how she is now empowered because of the financial freedom she had gained from Me to We.

Helen told the audience how she is now a leader in her community and can support her family working as an artisan with Me to We in Kenya. Love those gorgeous Me to We bracelets and more? Well, they are helping women become empowered. 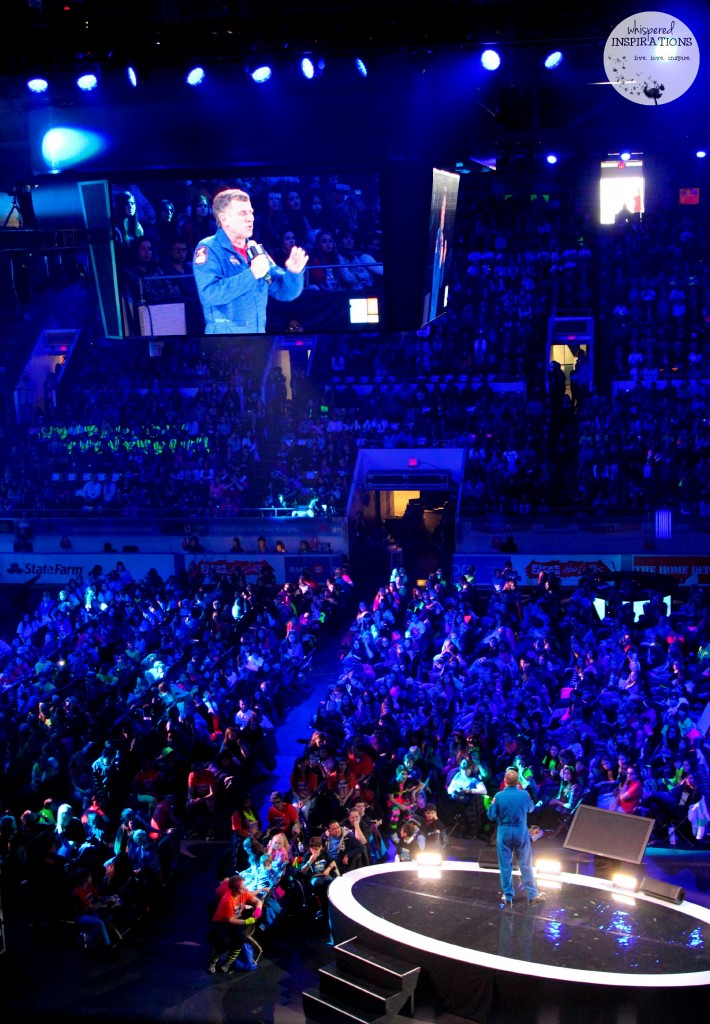 We were lucky enough to go and meet and greet with a few of We Day’s speakers and Craig Kielburger himself.

The class we came back to watch was electrifying. Dave Williams introduced an actual rocket scientist to the stage. Not to mention, a rocket scientist but, a super cool chick, Natalie Panek! 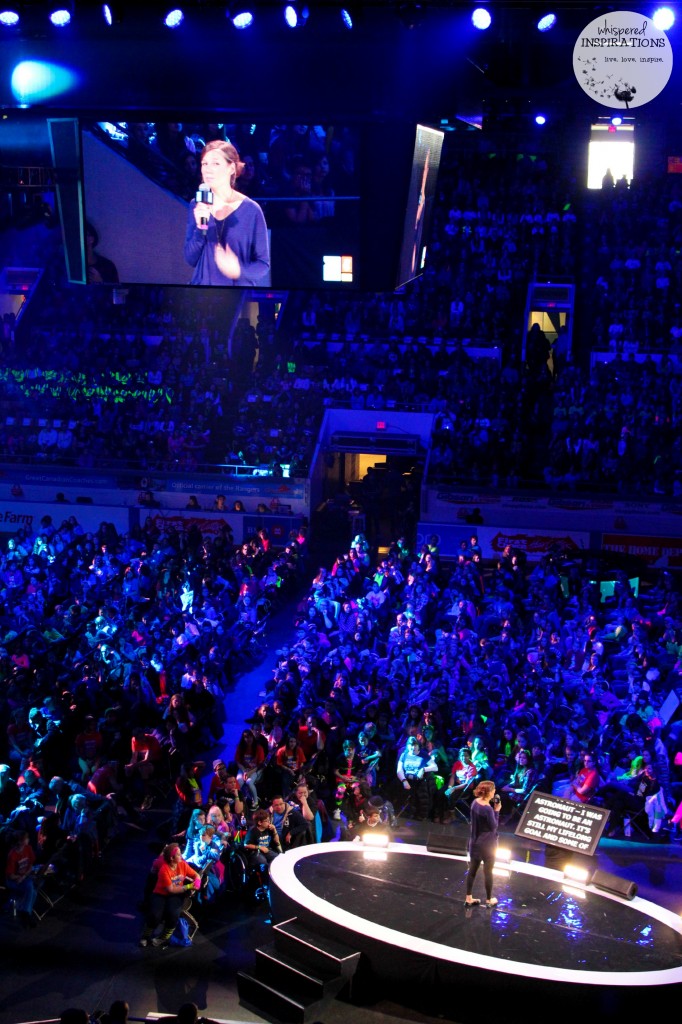 She tweeted me and I kind of got all fan girl about it–not gonna lie! She is an amazing and inspiring woman after all. Her lesson to We Day goers was for girls and women in the audience to follow their passions.

@WhispersInspire Hope you had a great time. It was certainly electric!

She made a very profound statement by asking the audience to stand up if they knew who Kim Kardashian was and then brought up female astronauts and scientists and most of the crowd did not know who they were and sat down. 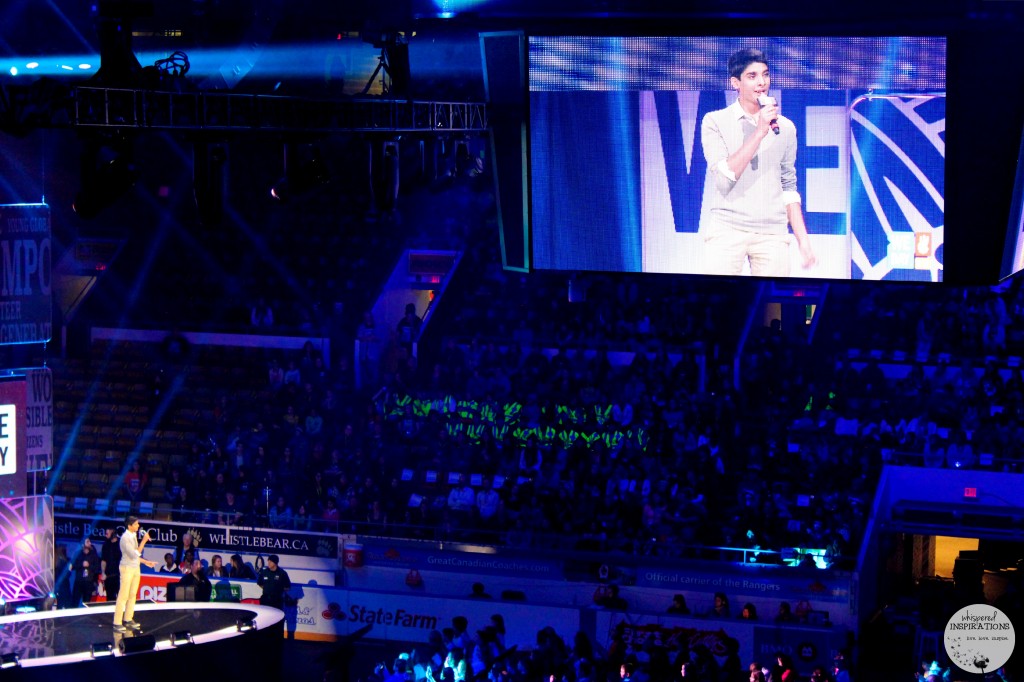 Next up, we had the pleasure to hear Alex Deans speak. He told us about how he saw a need and he filled it. Though he was very young, he expresses his gratitude to those who took a chance on a young boy.

Deans invented the iAid—a set-up of four ultrasonic sensors mounted to a belt that can scan the space around a visually impaired person for potential obstacles.

It was inspiring to see that he made a difference in the world. Not to mention, he’s a fellow Windsorite, just had to mention that! *wink* 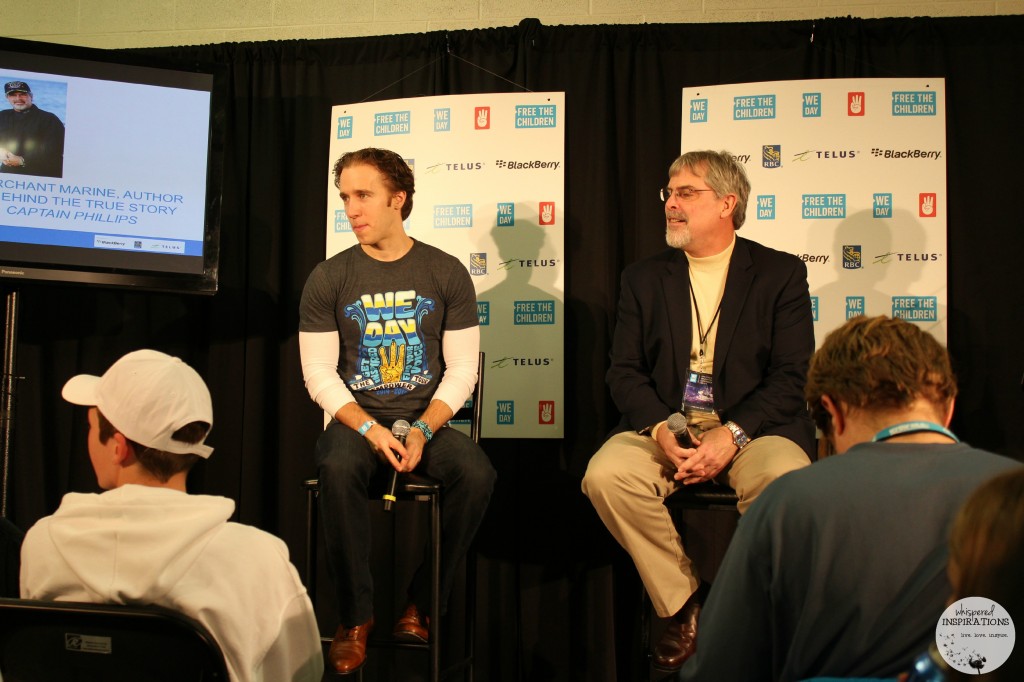 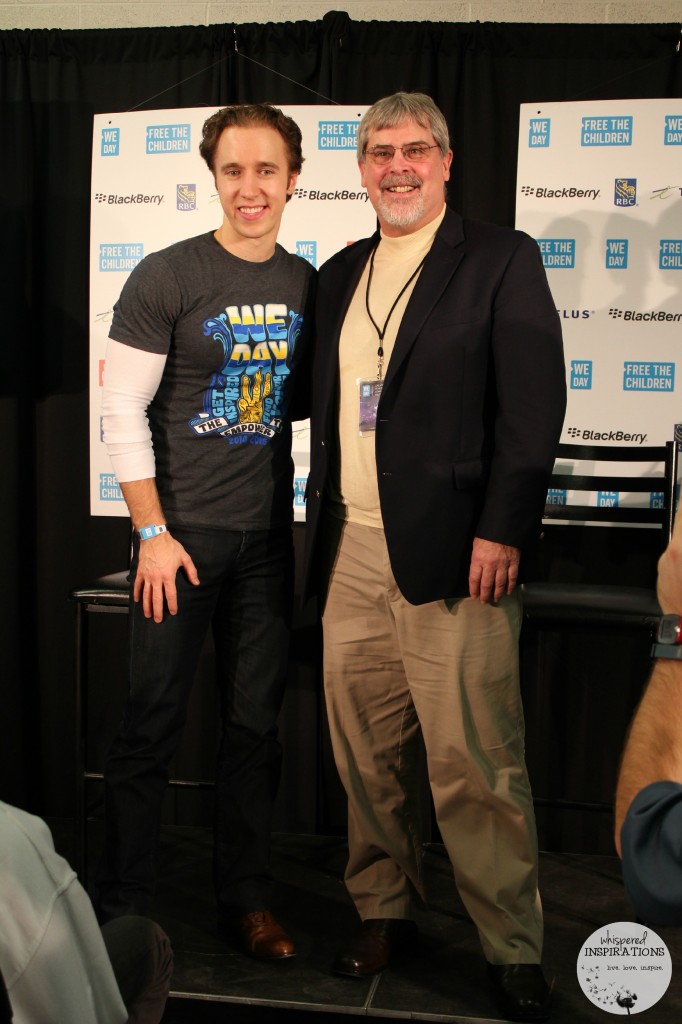 In the press room, Craig Kielburger and Captain Phillips joined us. One of the most profound things I took from the Q&A was that he does not hold any ill will towards Somalia or his captors.

He said he understands why some people choose to break the law, simply because there is a need and sometimes they feel that it is the only way that they can survive.

Captain Phillips says that he is just a seaman not a hero but, says that we can all make a change in the world if we take the opportunity.

In Somalia, there isn’t opportunity but, he mentioned that Craig and Mark give kids opportunities and opens up doors and it’s up to you, the kids, to walk through that door. Best takeaway is when he said, “Attitude will always impact results.” Well said, Captain. 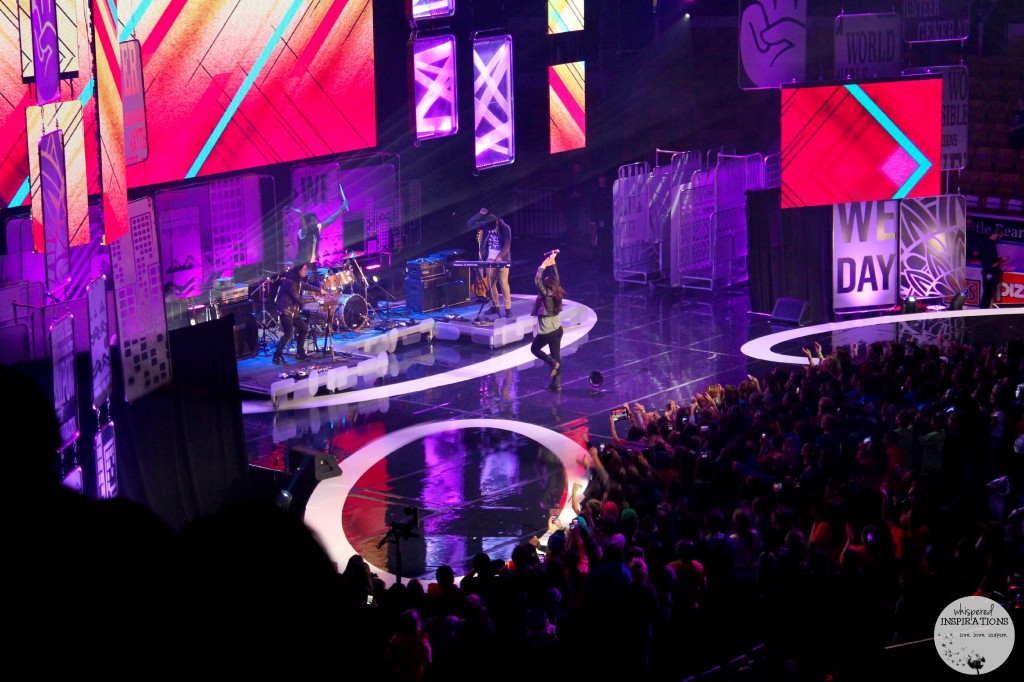 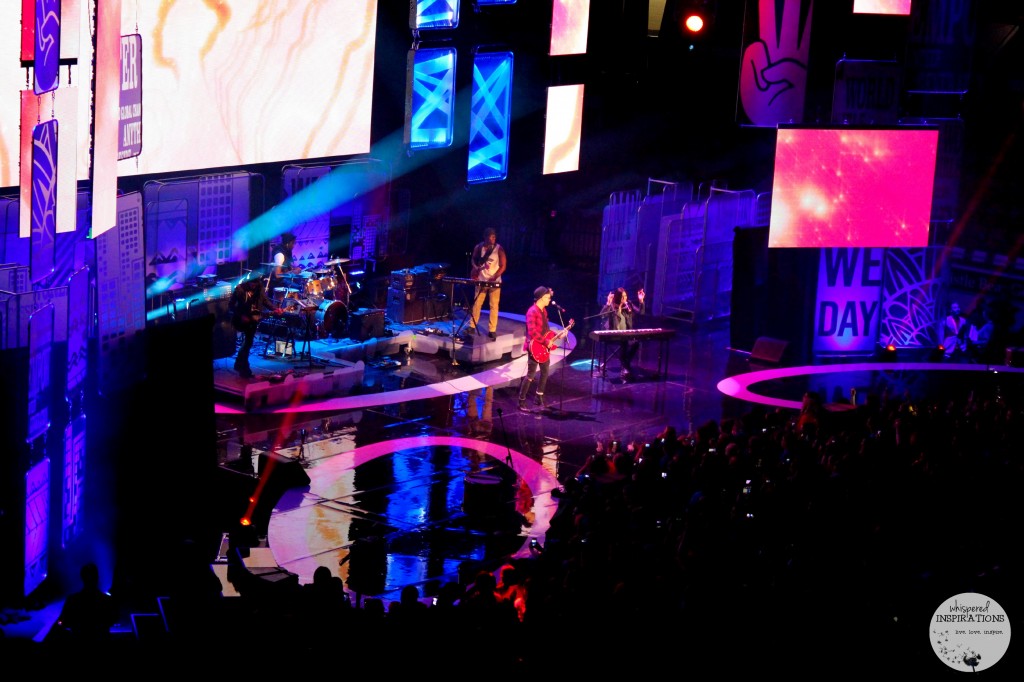 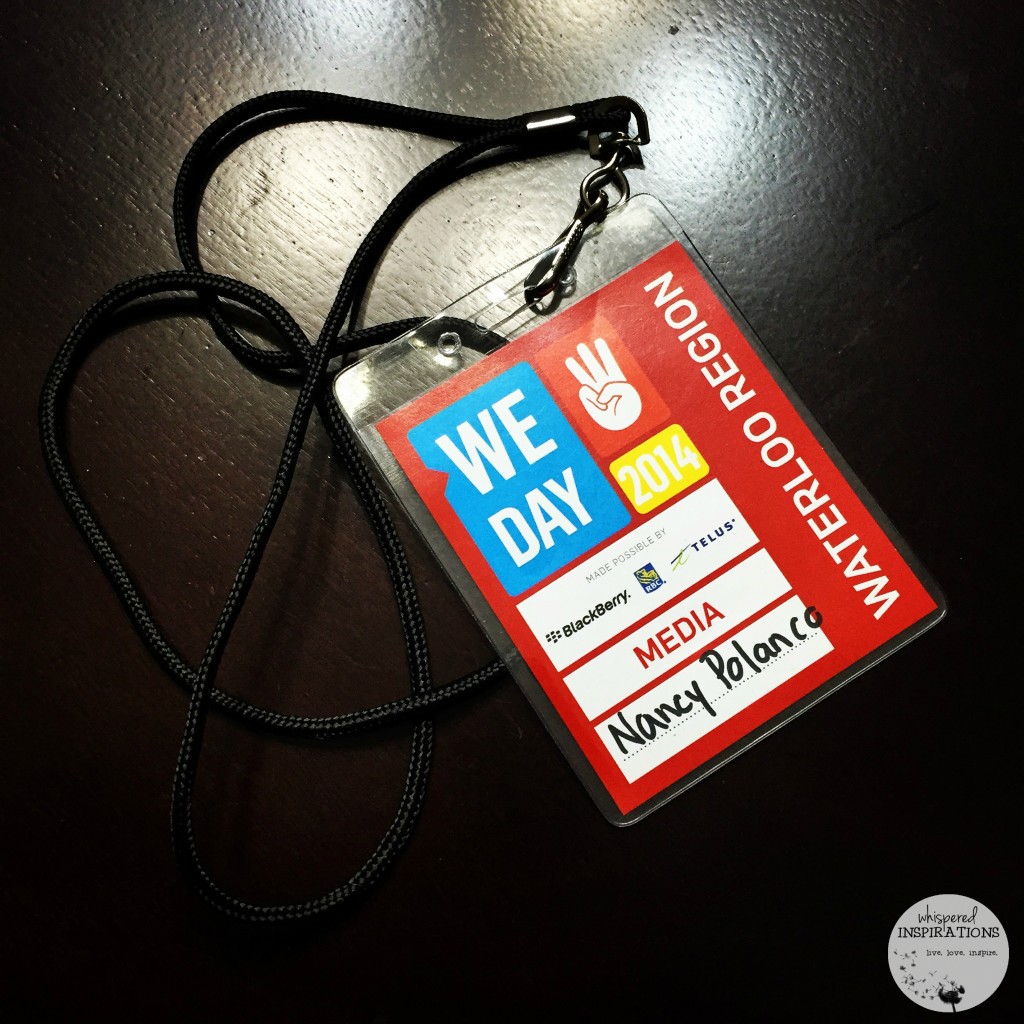 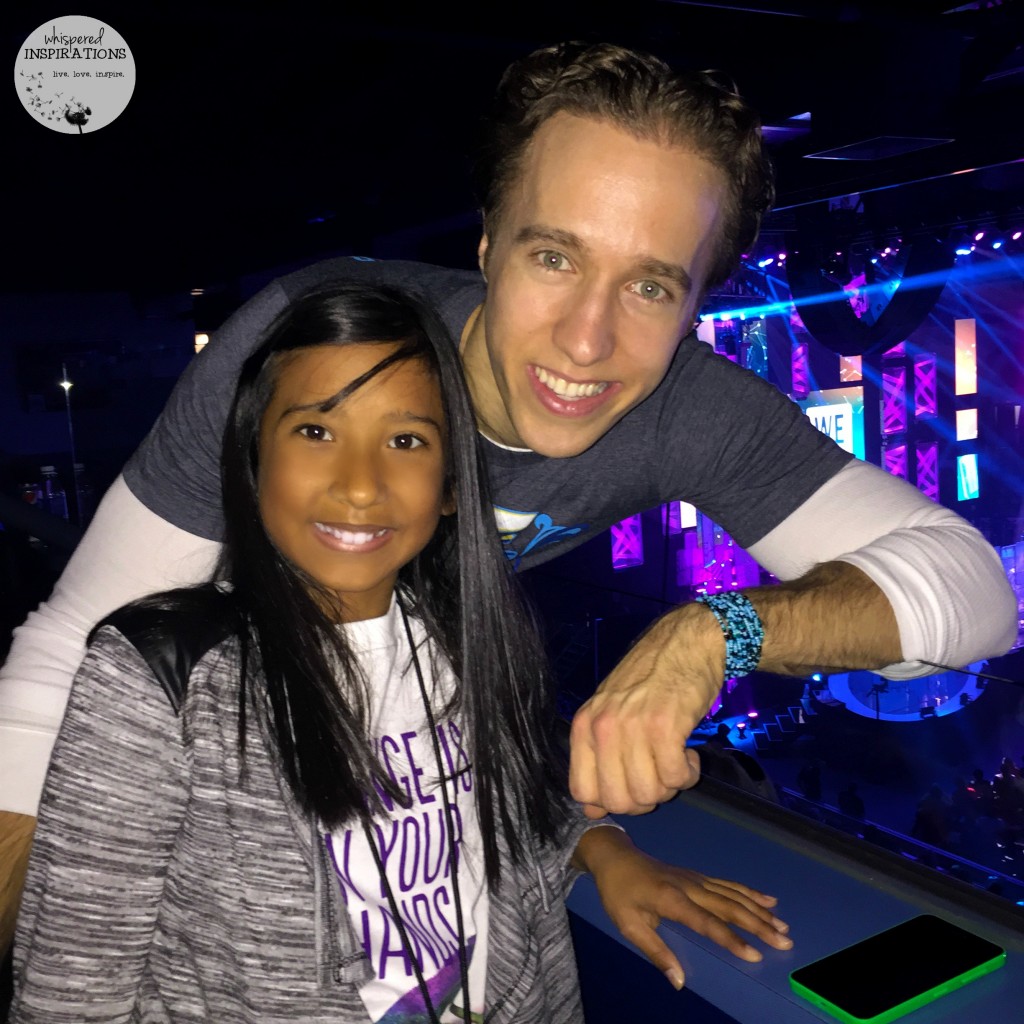 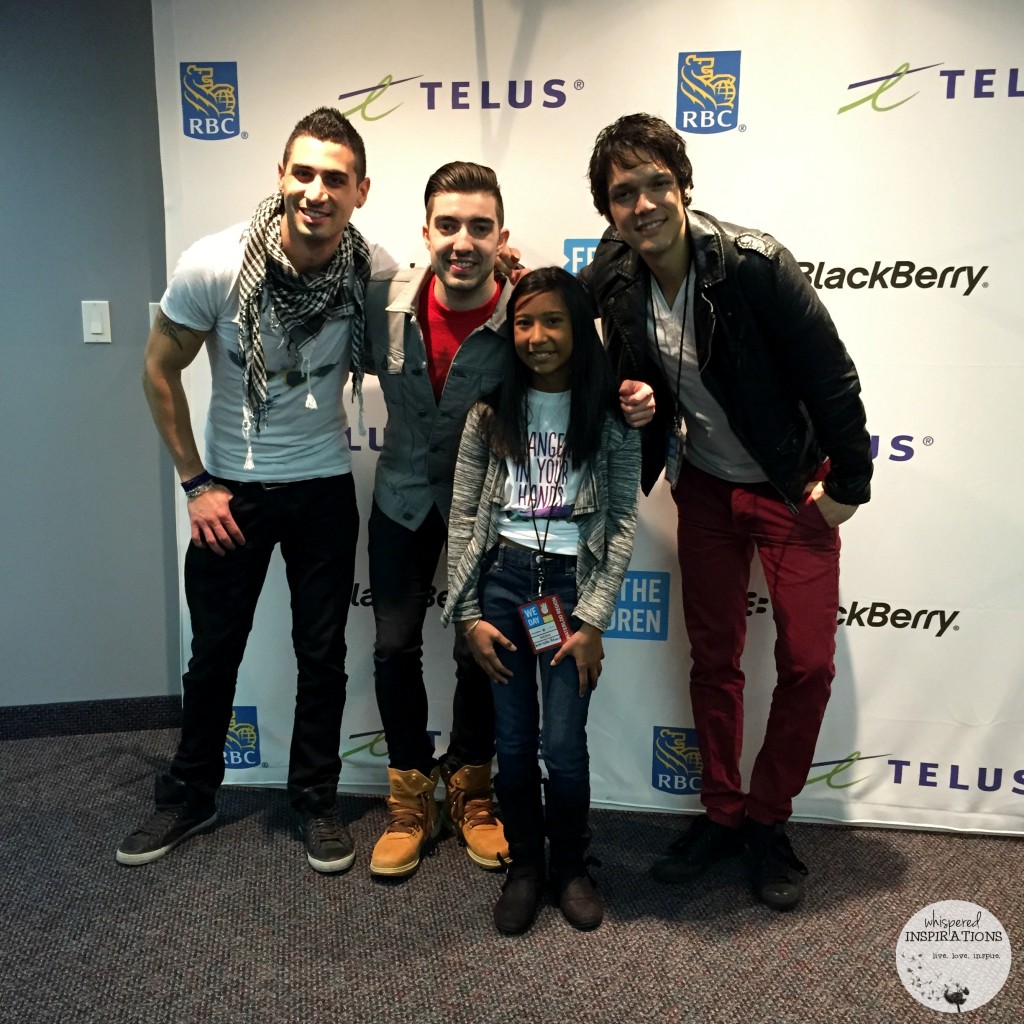 The day consisted of not only amazing speakers but, amazing performers. Gabriella was excited to meet Neverest and got the opportunity after they had come off stage after an electric performance.

We watched Alyssa Reid and Kardinal Offishall take the stage too. I think that the artists that take time out of their busy schedules to entertain and empower our youth are performing an amazing feat. 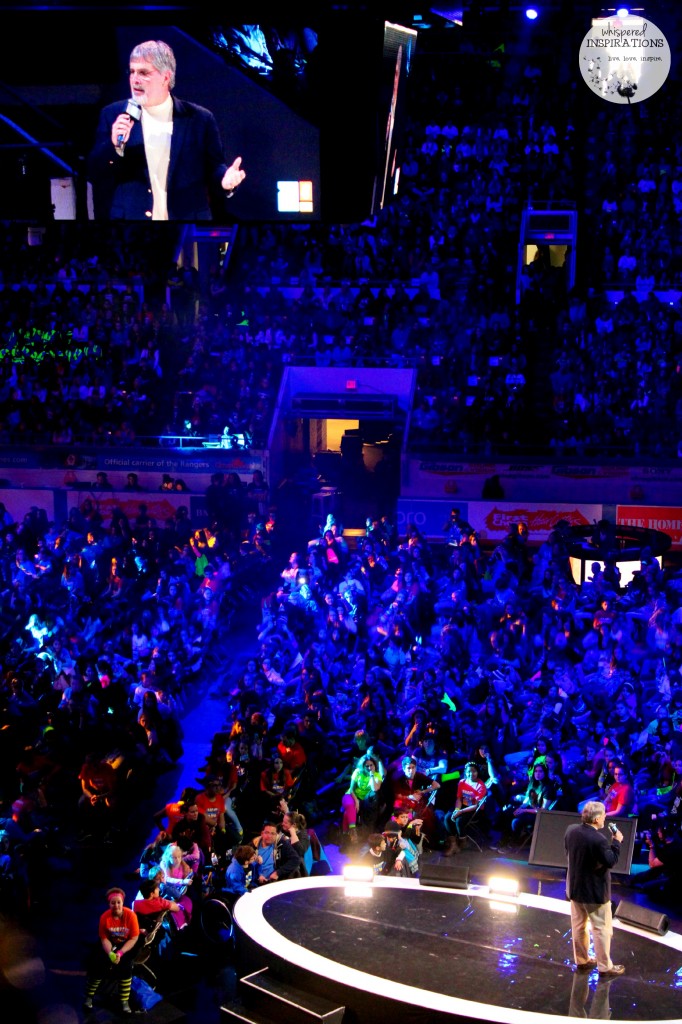 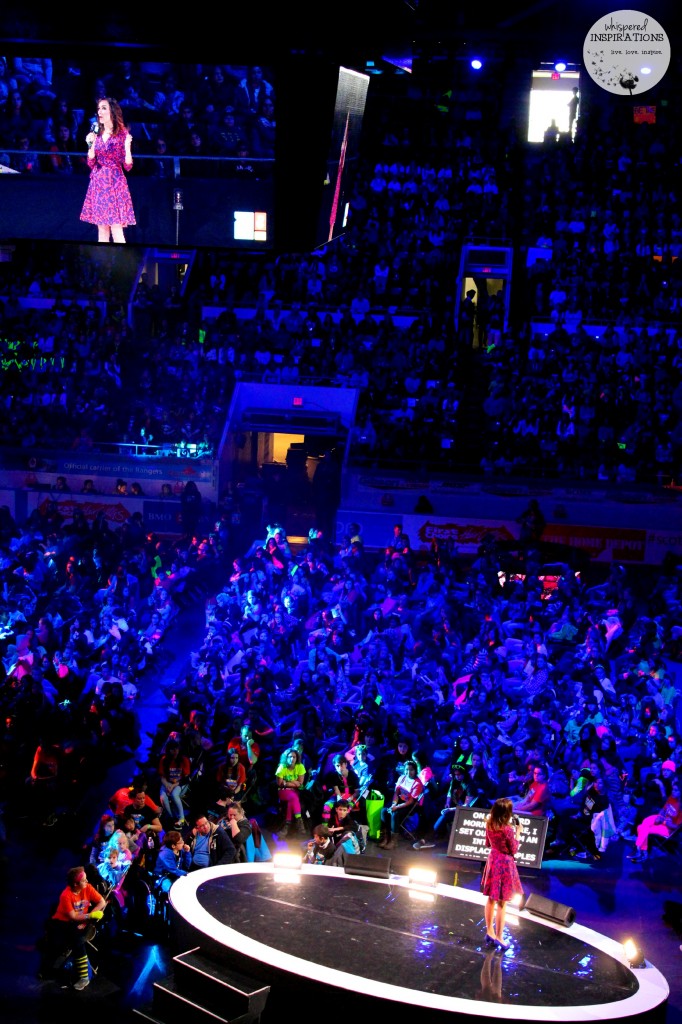 From Struggle, Change is Born.

One of the most striking stories we heard on We Day was the story of Amanda Lindhout. She explained that she had spent months in captivity but, she told herself she would survive. 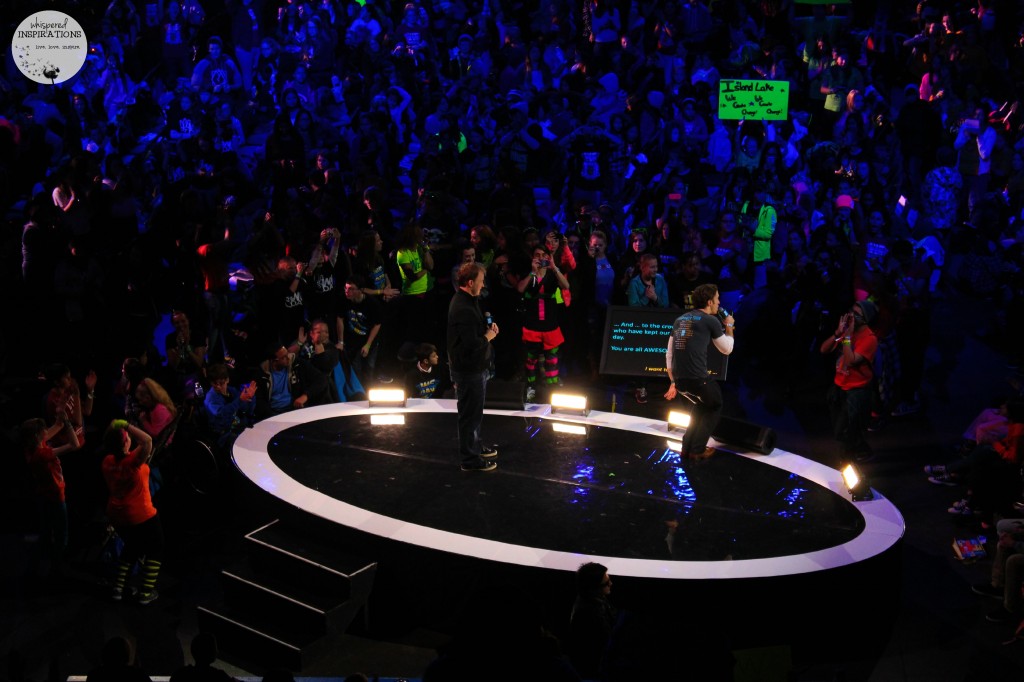 Get Out There, Be the Change!

Mark and Craig Kielburger came out and gave the crowd one final push and call to action. For our youth to change the world locally and globally and to get involved.

Thank-you to the sponsors TELUS and Blackberry, these events are made possible. You can read all about We365 app that can keep you motivated to continue to make a change every single day, here!

Take a look at the We Day video and see how these events are inspiring kids all across the nation! Make sure you check out WeDay.com and give some love to TELUS too!

They are an amazing bunch of people who truly care about using technology for good. Tweet @TELUS, tell them I sent you–we are Twitter BFFL’s after all!

How do you try to make a change every day? 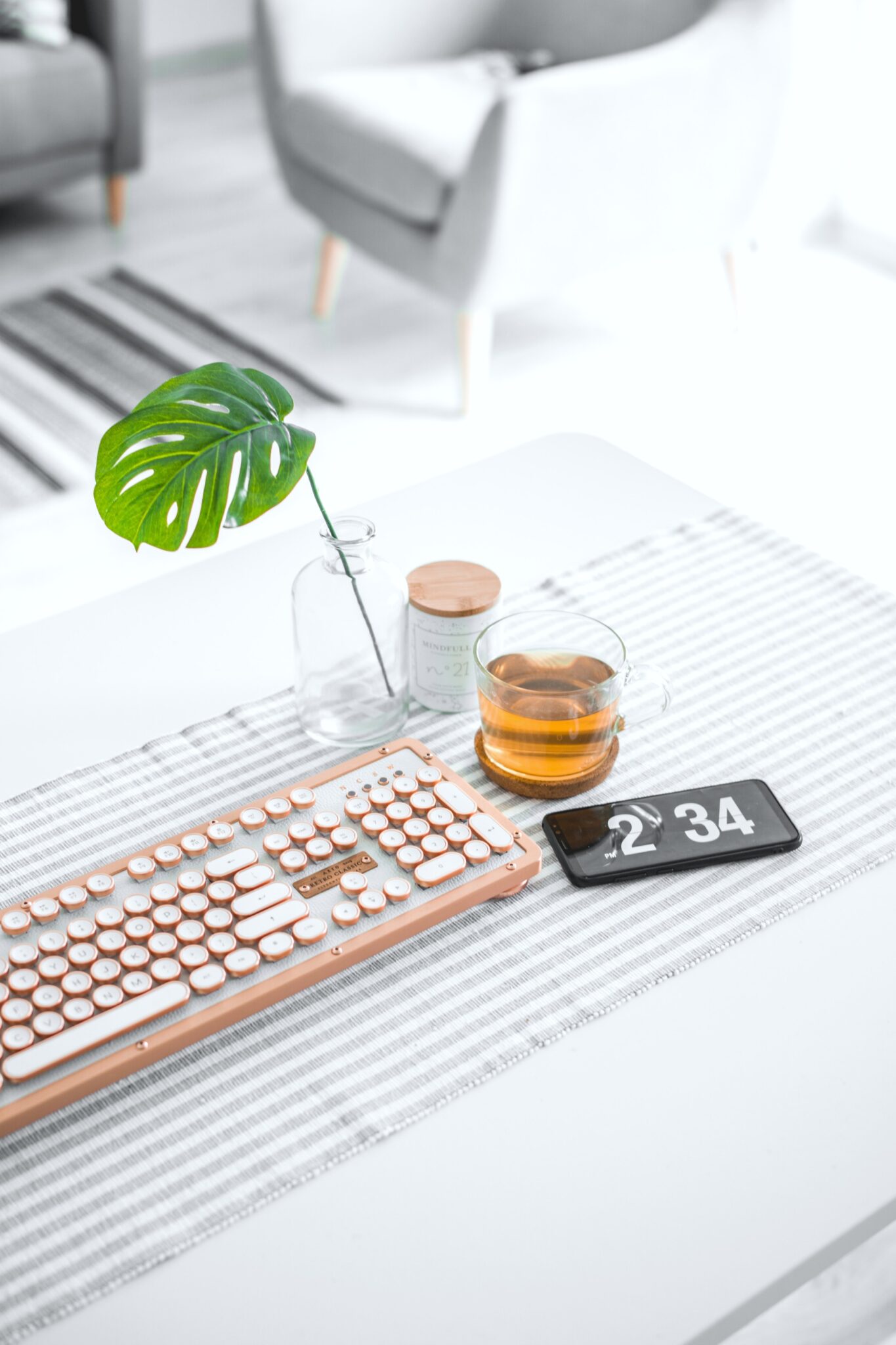 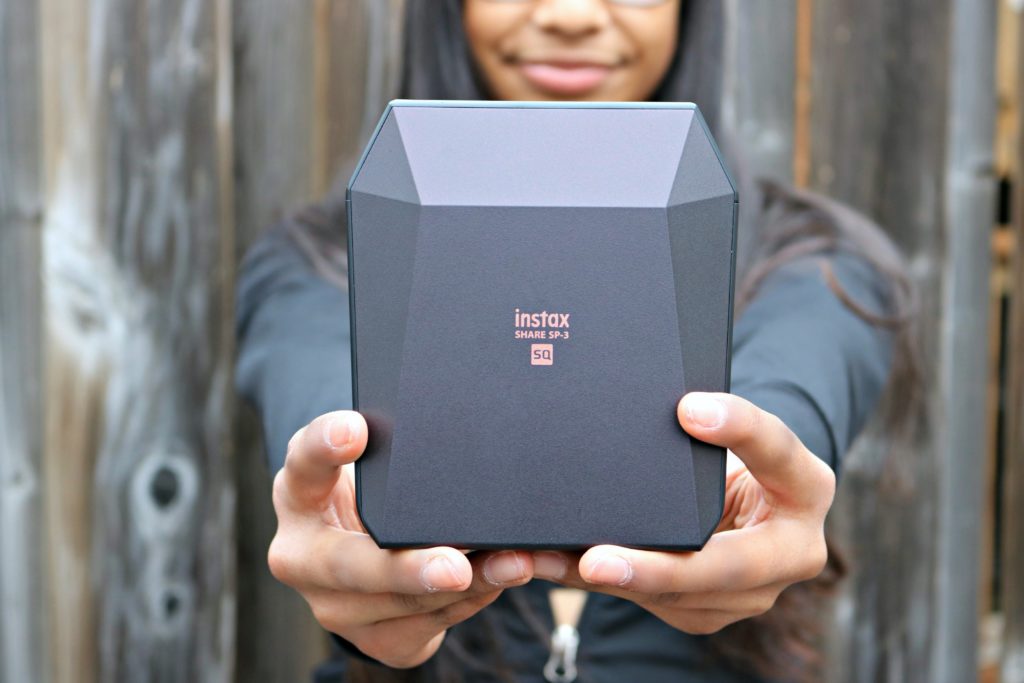 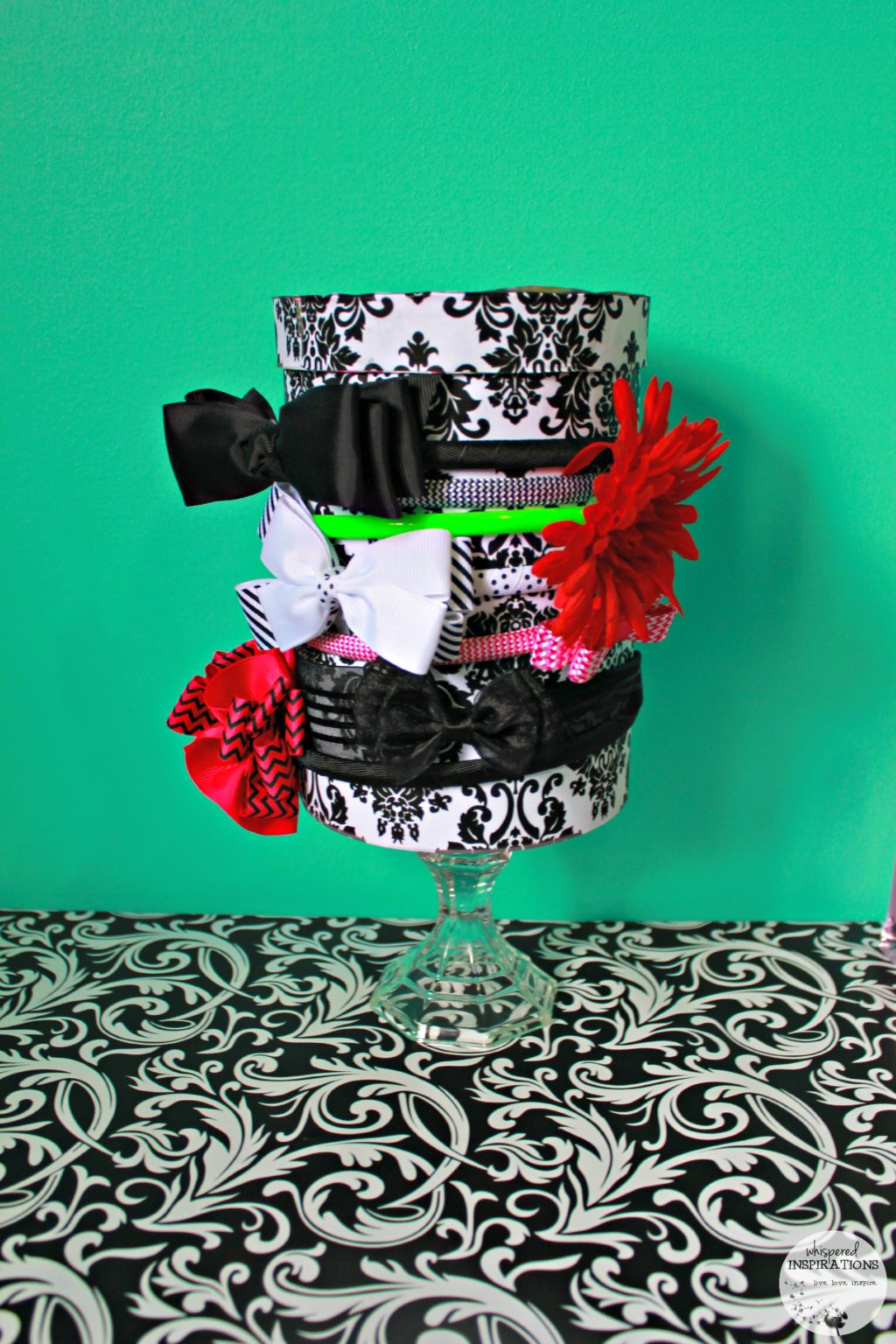