Most Inspiring Musicals on Netflix to Watch During Winter Holidays

Winter holidays are just around the corner to whack you over the head with some good old Christmas cheer.

Everyone is slowly getting pulled into the whirlwind of a holiday rush. Households are being decorated; presents are being bought, bright sweaters are being knitted.

And if you are not humming a ‘Jingle Bells’ tune under your breath while wearing a silly hat, something must be really wrong.

Few things are as contagious as Christmas cheer. All you need is a slight nudge in the right direction to rekindle the love for Christmas in your heart.

For the best effect, a healthy dose of Christmas musicals is required.

You may be neck-deep in assignments and tired out of your mind, but a trusty musical will pull you out of your shell and throw you into the fray of holidays in no time.

No one’s too old for those!

There’s an elaborate formula that makes up the skeleton of all great Christmas musicals. Instead of getting into that science, let’s just pick three of the best musicals that will help you feel like a child again.

These musicals on Netflix will keep you good company during your transition from 2019 to 2020.

There no starter more perfect than ‘A Very Murray Christmas.’ This 2015 piece showcases a star cast. It masterfully presents that sort of naive magical atmosphere and soft comedy we all expect from a Christmas musical.

Although it’s a relatively recent one, it’s already become almost a classic, making the way to everyone’s winter collection.

Bill Murray has been working very closely on this one, occupying not only the lead role but also one of the writers’ chairs. The love poured into it is evident. Old Bill can definitely be proud to put this jewel into his long career.

It’s a great way to show yourself that sometimes you just need a break to step away, catch your breath, and get back in action with doubled strength.

There are services that can help you write your essay and you can into the holidays without worry!

This timeless classic has been finding its way into the hearts of generation after generation without a fault.

There’s no reason to change that.

It’s not on Netflix’s roster as of yet, but it was promised that it might appear as a part of its holiday movie pack.

Let’s hope to see it there along with some tested and new exciting winter stories to make our holidays a bit brighter.

So this movie was released in the year 1954, which pretty much makes it older than anyone who would watch it now.

Although its age is definitely something to appreciate, it’s not its only merit.

Even though the backdrop is post World War II, it’s extremely immersive to watch, and you can easily lose yourself in the simple yet compelling story for the entire duration of the movie.

It’s kind of hard to describe it without spoiling it too much (even though you can rewatch it a thousand times).

The fact that it still encompasses the holiday spirit over 60 years after its release is saying something.

The Grinch that stole Christmas

Now, this may not be labeled as a musical but, it certainly has some of the most memorable songs of the holiday season.

Plus, the overall message is heartwarming and you can bet that it will get you in the spirit in no time.

Plus, Cindy will capture your heart and would make any Grinch’s heart grow a size or two.

It is one of my favourite movies and who can forget Baby Grinch, not as cute as Baby Yoda aka The Child but, close enough.

It’s a must to watch!

Let’s take a look at a slightly different kind of inspiration. Anyone familiar with Tim Burton’s work already knows what’s about to go down here.

This mad genius has a lot of bizarre masterpieces under his belt. ‘Nightmare Before Christmas’ is not an exception.

It was once a limited offer on the Netflix’s roster and may not return for Christmas. But it’s too good to skip it.

I’ll tell you a little secret. You can catch it on Disney+ right now.

In typical Burton fashion, you are presented with a compelling story, weird characters, and outlandish style.

All this goodness is topped off with some great and extremely catchy songs.

If an animated musical about a Halloween King that sincerely tries to understand Christmas doesn’t fill you up with a festive mood – probably nothing will.

Get in the Spirit

Winter holidays can take on different guises depending on where you are. But strangely enough, the overbearing spirit is the same everywhere.

So no matter how down you are feeling, these are the days to forget about your troubles if only for a little while.

Use the holidays wisely, a new year of work awaits you and a year of studying awaits your kids too.

So relax, take this time to connect with your friends and family, and get ready for another eventful year.

Let’s just concentrate on the holidays and these musicals on Netflix for now though, before we look ahead.

Do you have any recommendations for the best musicals on Netflix? 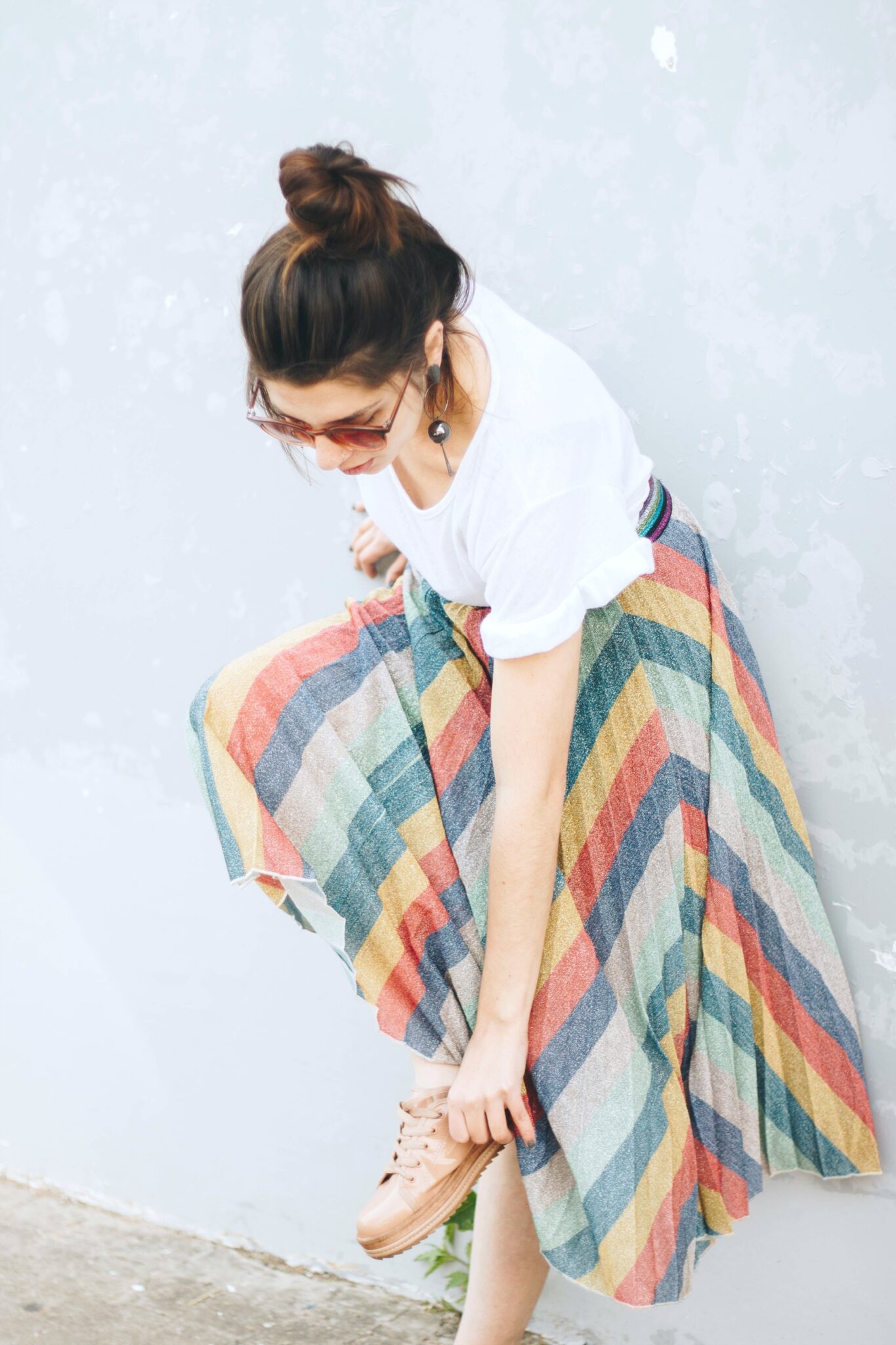 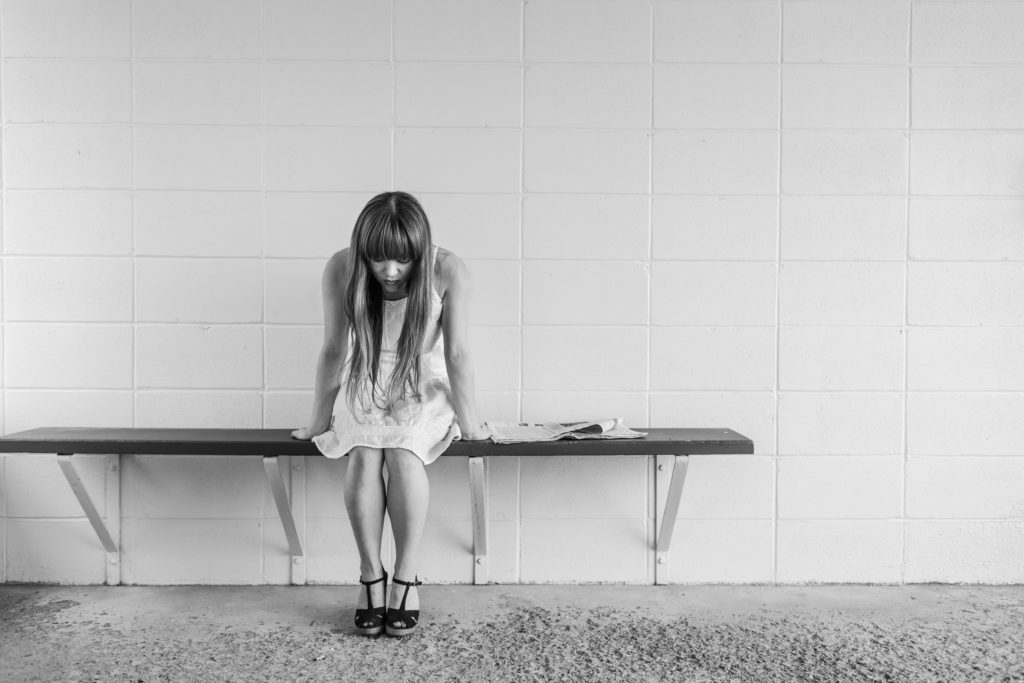 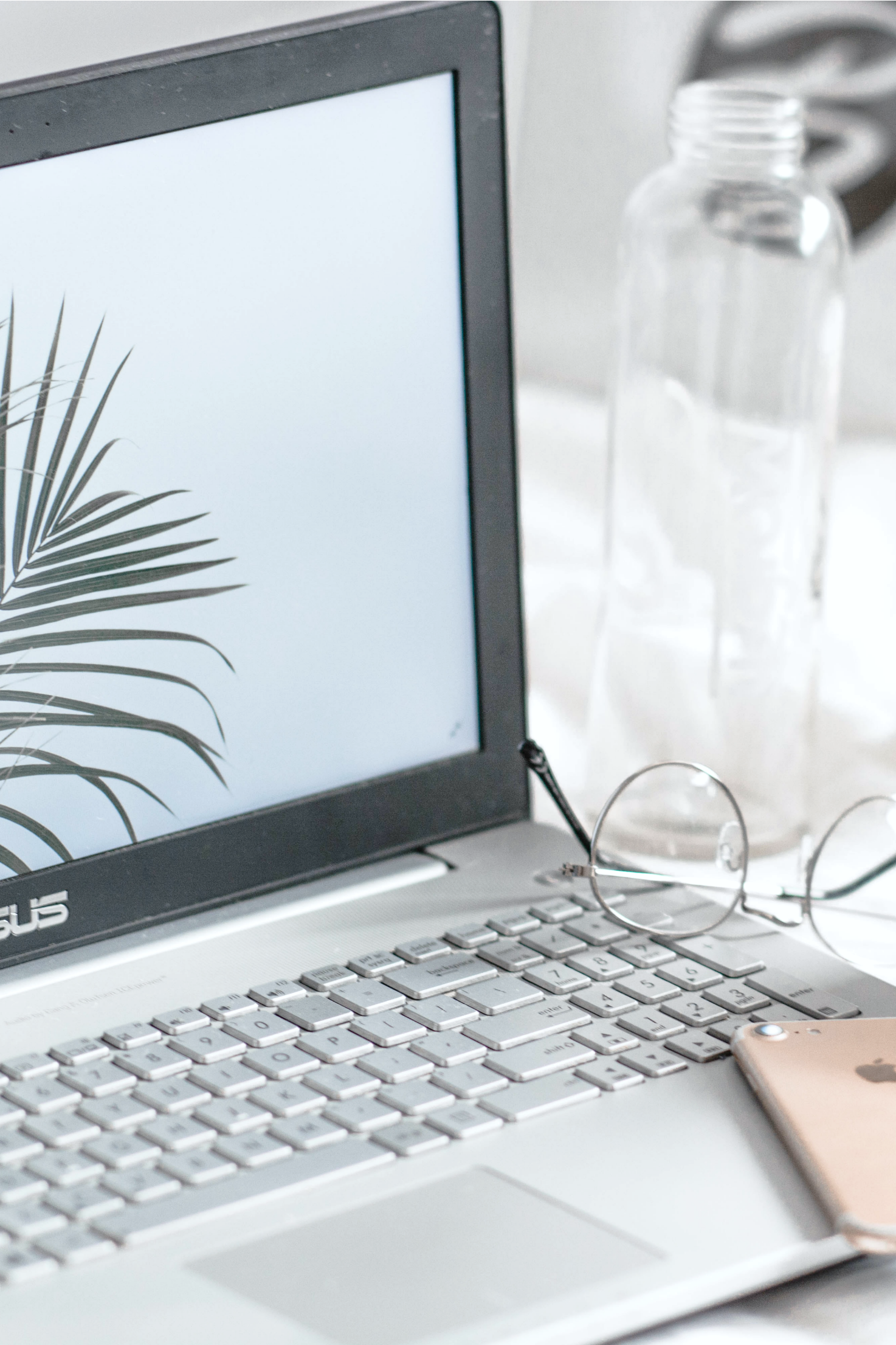 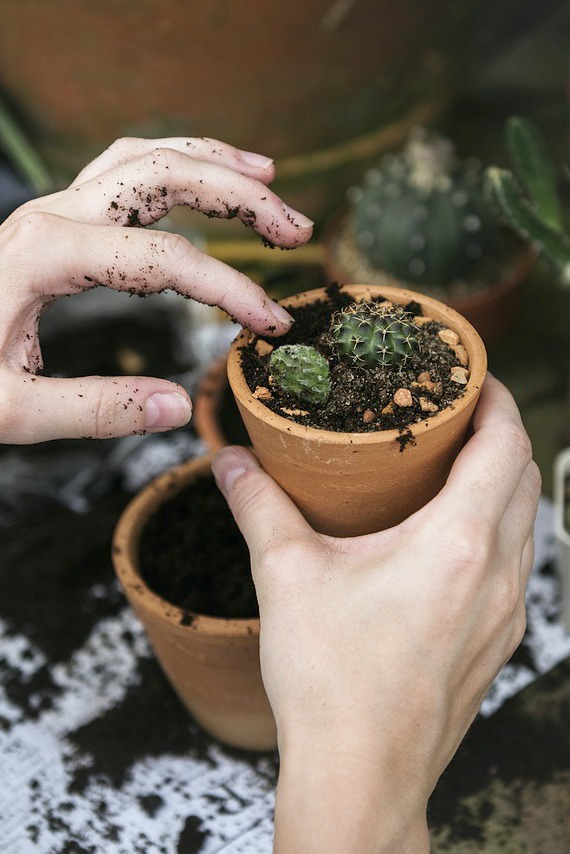