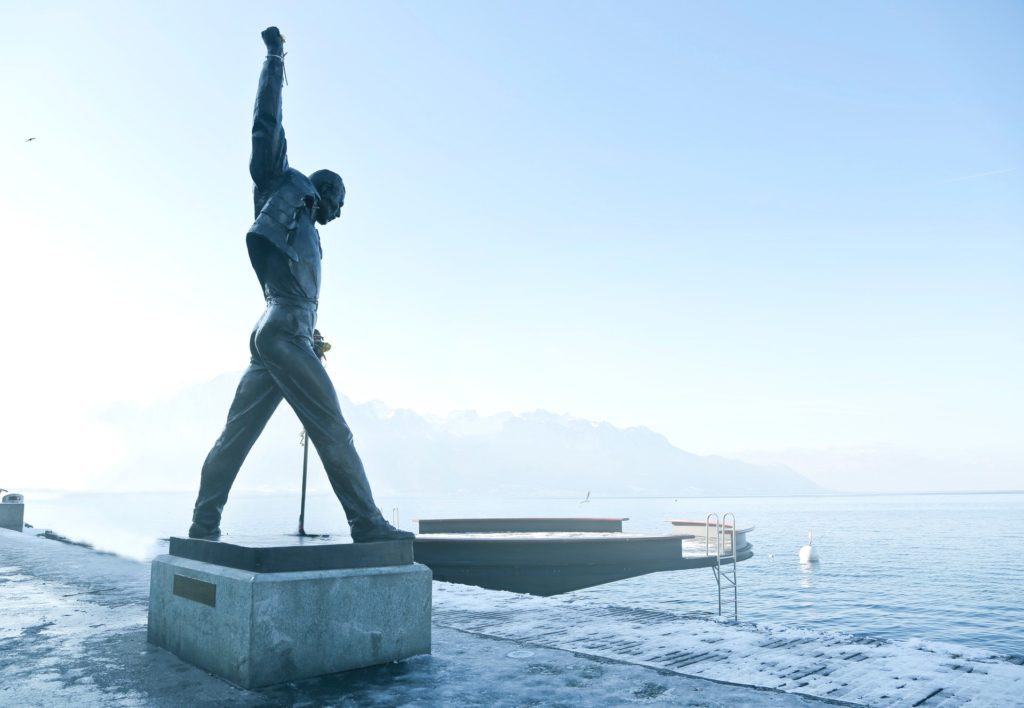 Have You Seen We Will Rock You Yet?

Whoever thought that the world of theatre and rock would come together? The two forms of art seem so different from each other. Many would be forgiven for thinking that it could never work.

They are evidently two polar opposites. But when you take elements of both and combine them together you get a mixture that is astonishing.

That’s why We Will Rock You has taken the world of theatre by storm.

The musical has been going for many years now and it is still going strong today. You can pick up last-minute Broadway tickets if you have not seen it yet.

This alone is a testament to the success of the show. And there is no way that anyone can deny the fact that it is the biggest rock theatrical event of the past century.

One of the reasons why We Will Rock You has been such a success has to be the fact that it incorporates an array of numbers by the world-famous band Queen.

The band has had a monumental amount of success.

In total, they have released a massive 18 number one albums and it seems that 18 is the lucky number because they have had 18 number one singles as well. In fact, one of their songs, ‘Bohemian Rhapsody’, was voted the UK’s favourite song of all time.

They are also one of the most bootlegged bands ever. Their success is unlikely to be ever rivalled by another rock band again. Thus the fact that the musical is centred on their songs is a reason why it has attracted so many people.

The Future of Rock

Nonetheless, a good selection of music is never enough. Where a lot of musicals tend to go wrong is because they focus so much on the tunes and thus they lose the sense of a plot.

We Will Rock You definitely does not suffer from this problem.

Ben Elton collaborated with Brian May and Roger Taylor in order to write the show and it has been produced by Robert De Niro. The reason it has been so successful is that it deals with the future of rock. It does not look back and pay tribute to Queen.

It’s a very passionate plot and it doesn’t rest on the laurels of Queen in order to succeed. It brings something different to the table and this is the reason why it has achieved unimaginable levels of success.

If you haven’t seen We Will Rock You yet then what are you waiting for?

If you know me, you know that I adore Freddie and Queen, I highly recommend this!

Are you a Queen fan? 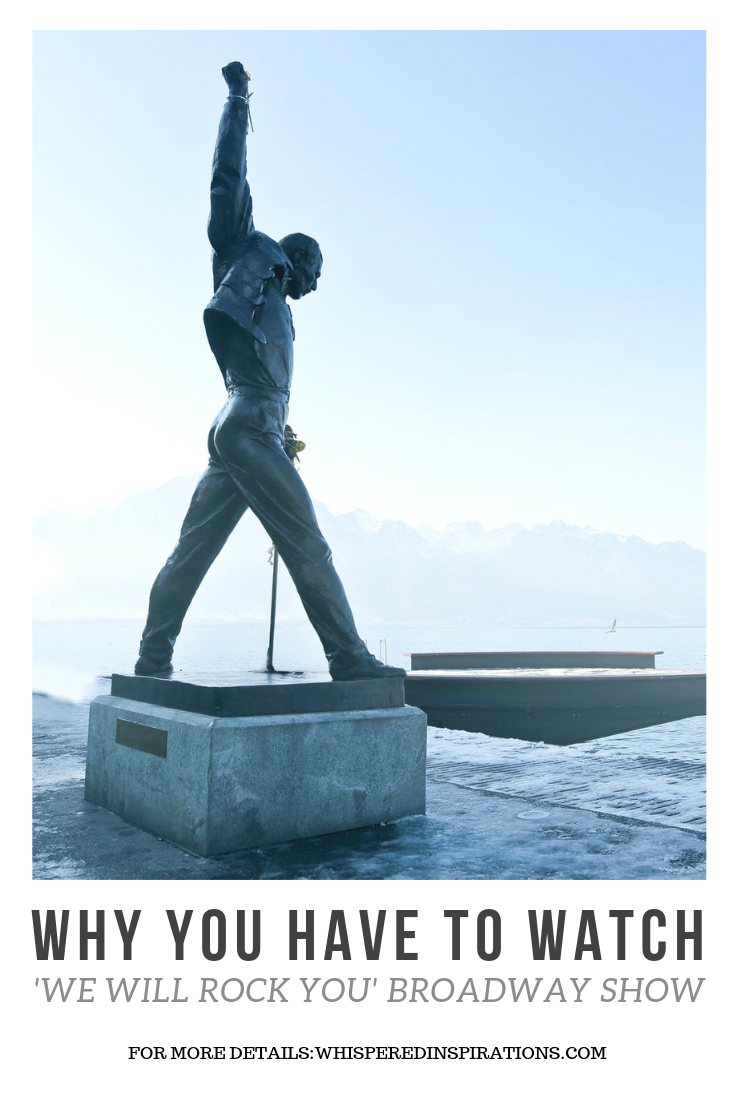 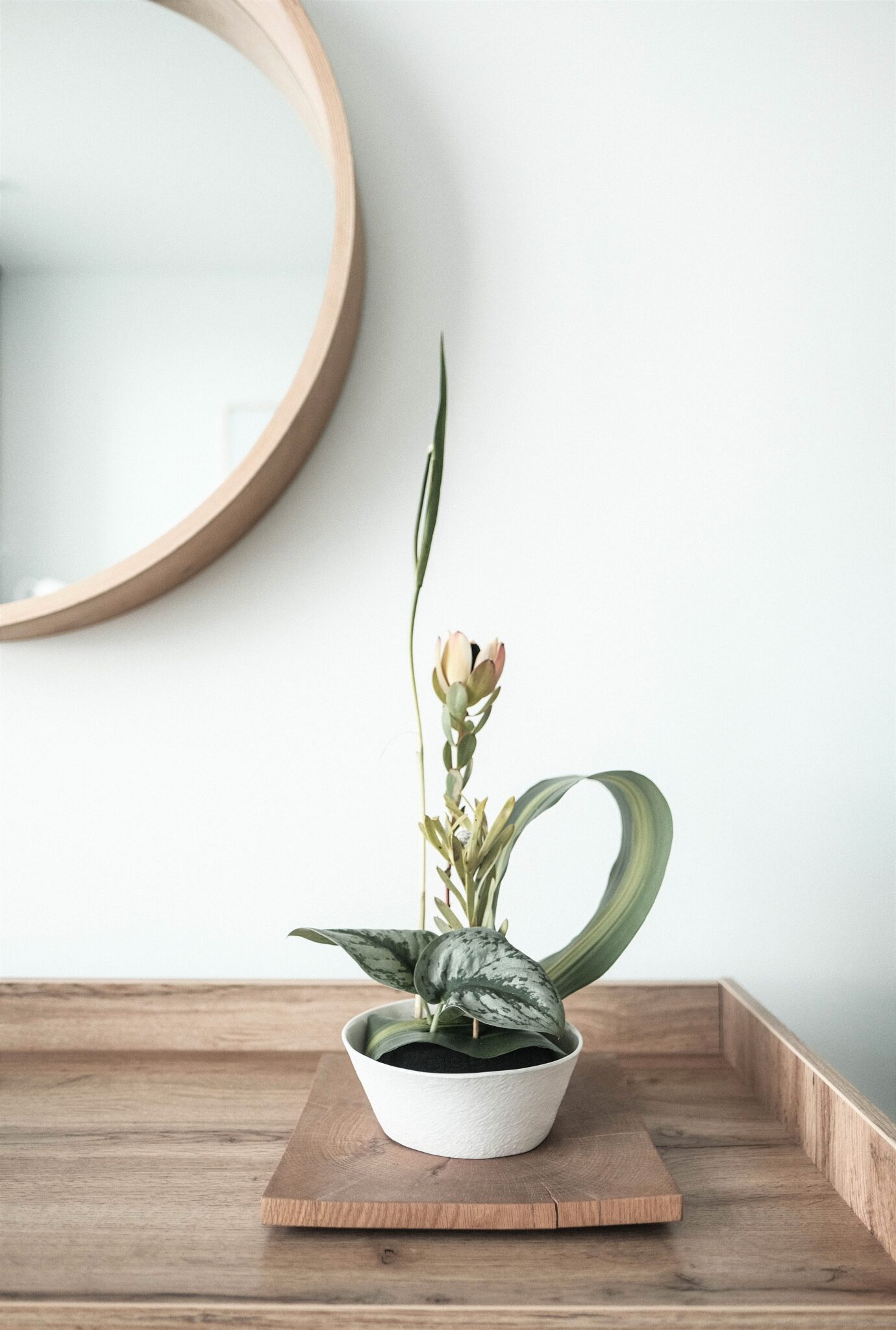 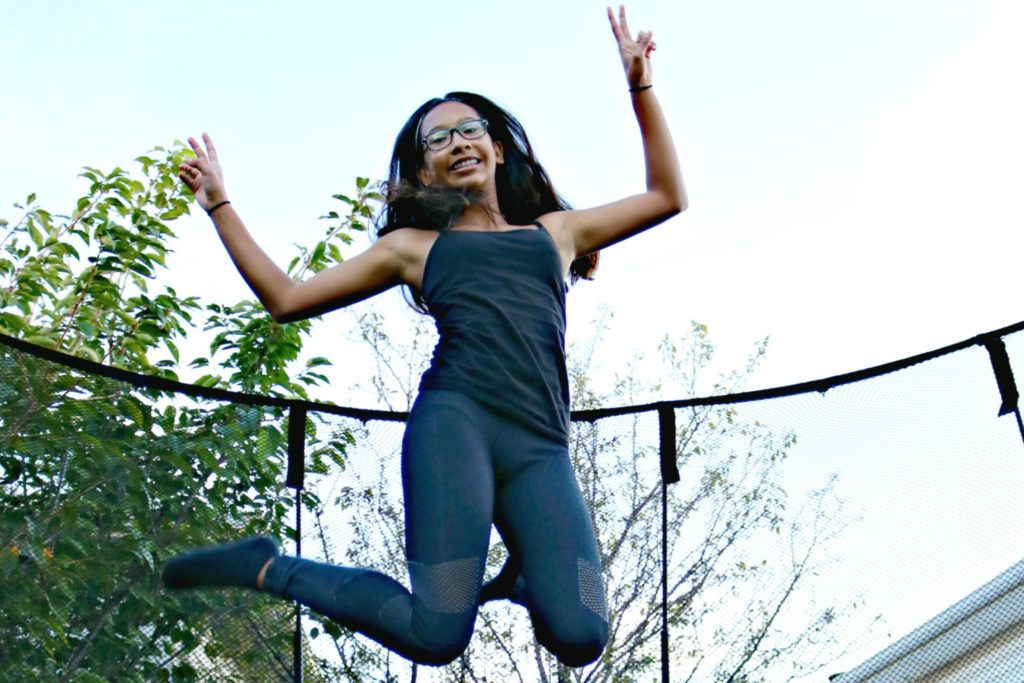