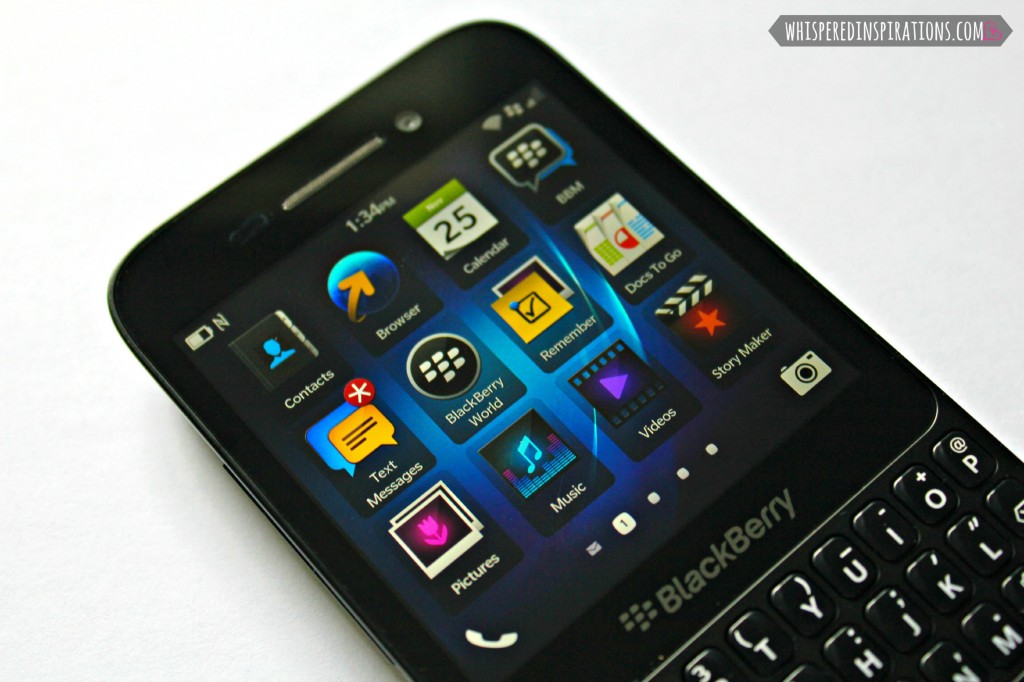 Built to Keep You Moving.

When I had the opportunity to try out the BlackBerry Q5 from TELUS, I was stoked. I have never owned a BlackBerry in my life and of course, there’s always mixed reviews. There’s people that are die-hard BB fans and then there’s people who aren’t.

This BlackBerry is sleek, durable and aesthetically pleasing. Not to mention, I love the fact that BlackBerry was a sponsor for We Day Waterloo and is helping empower our youth across the nation. 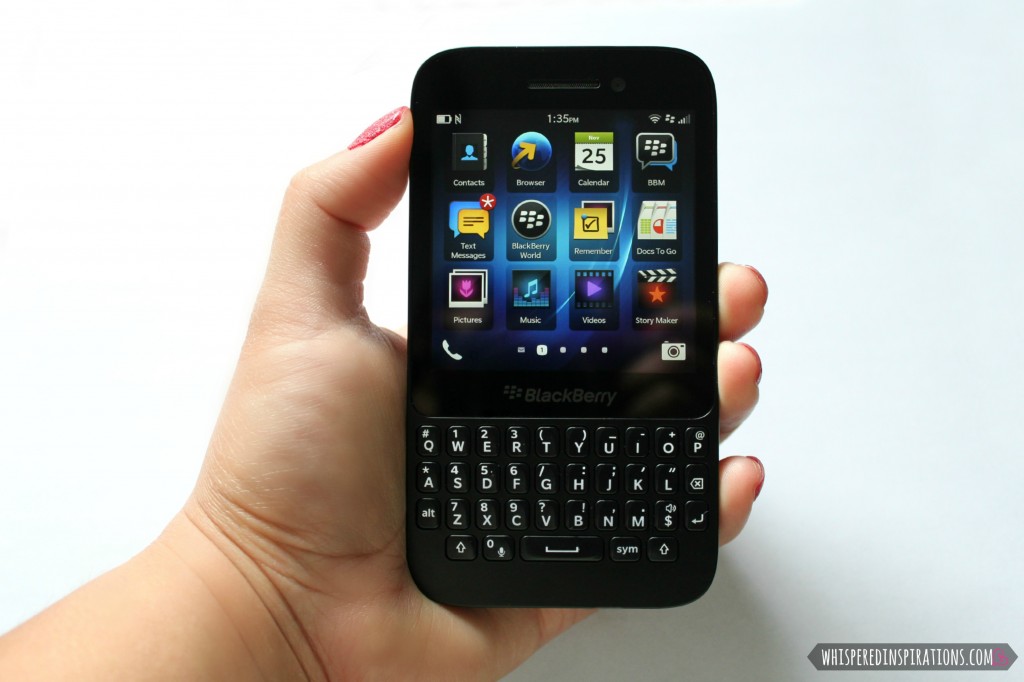 The BlackBerry Q5 is a well-designed phone that is not only pleasing to the eye but, affordable. In comparison to other BlackBerry products that I have played around with in-store, this definitely doesn’t look “cheap”. I love how it fits in my hand comfortably and the 720 x 720 pixel resolution of the screen is comparable to it’s more expensive brethren that is the Q10.

The colors are vibrant but, a bit washed out. But, the operating system lends the screen excellent response and touch. It is easy to use and the digitizer of the screen also plays a part in an amazing feel to the Q5. 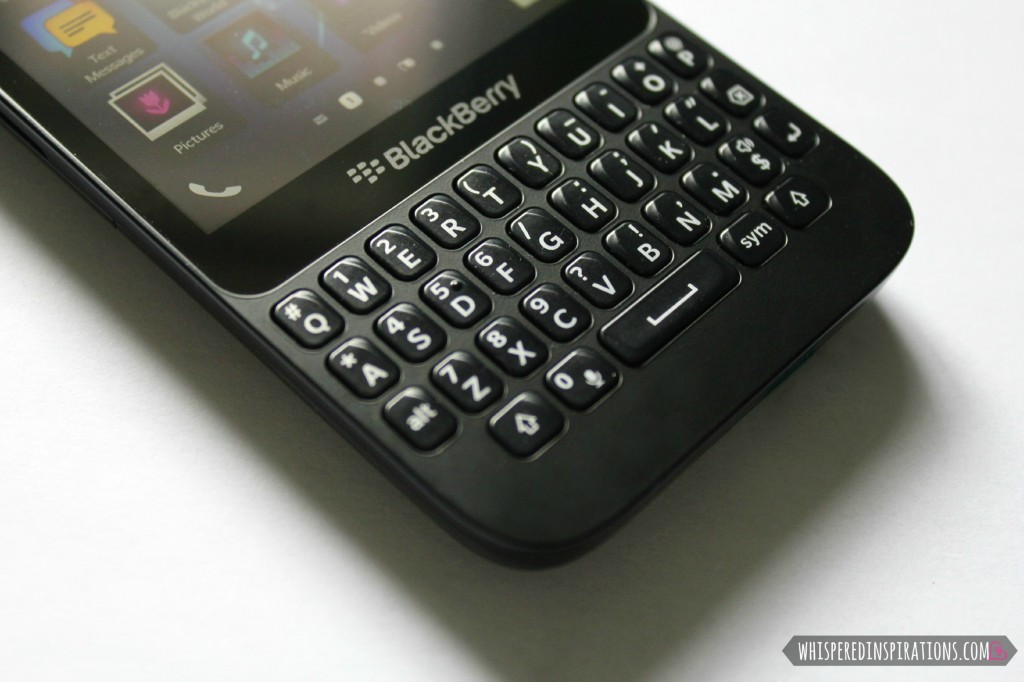 Being accustomed to only using a touch screen for many, many years– it was a bit of adjustment getting used to using a full QWERTY keyboard with the BlackBerry Q5. Back in the day of flip phones, I was a pro at using a keyboard but, now I find that it was a bit more of a task. Though I got the hang of it real quick, it was an adjustment.

This feature, I find, gives the user the best of both worlds. You have the features of a nice touch screen and the ease of the keyboard for more accuracy. I think this is a great option for more mature users, since the full touch screen keyboard is often difficult to use. I know that my father prefers the buttons over the touchscreen keyboard. But, he also likes using apps and having a touchscreen.

See It In Action!

Using the Q5 was fun and simple. The battery life allows you to play all day and that is one aspect of the phone that I really enjoyed opposed to other smartphones. The video playback is superb and the sound, pristine. The bottom speaker gives great sound and is pretty loud, which I love. The BlackBerry Hub controls your texts, emails and more. Sending texts is pretty snappy and super easy to use.

The Q5 runs on BlackBerry 10 OS and I found it to be very stable. I am not too familiar with BlackBerry World but, all the apps that I use regularly work fine and aren’t glitchy despite the less than frequent updates. 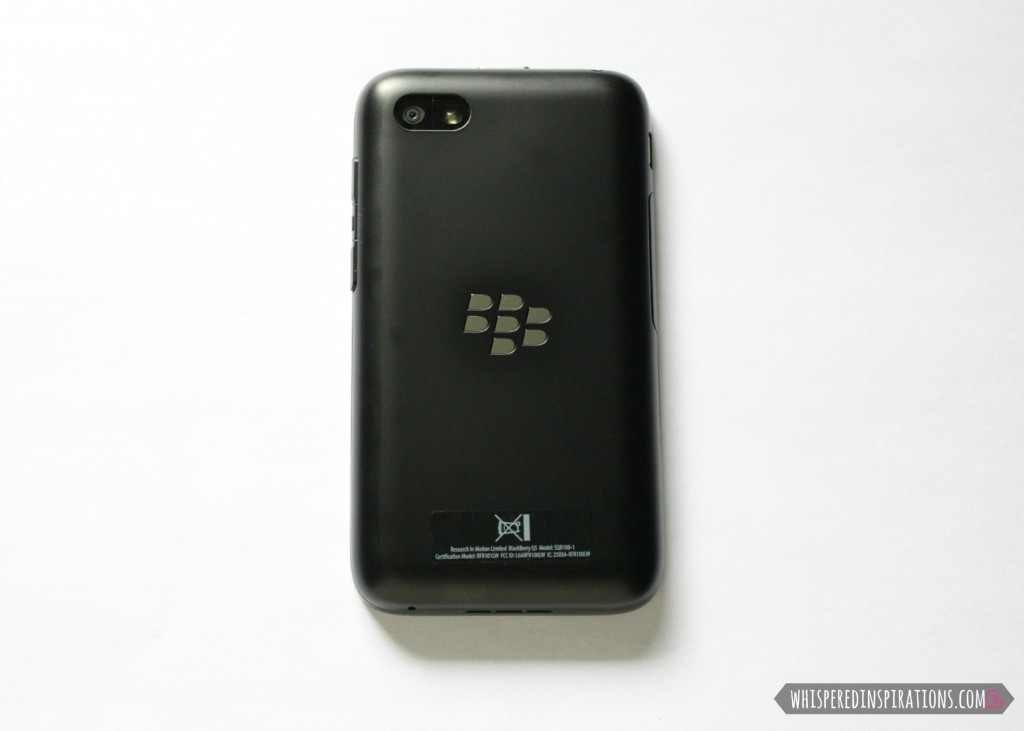 The back is made of a durable plastic, it’s rounded and sturdy. It picks up your finger prints easily and the ring around the device is slightly slippery but, can be easily remedied with a protective case. You should be adding a protective screen and case anyway to protect the integrity of your phone. I like the matte finish and the decorative BlackBerry logo gives it that BB traditional look. 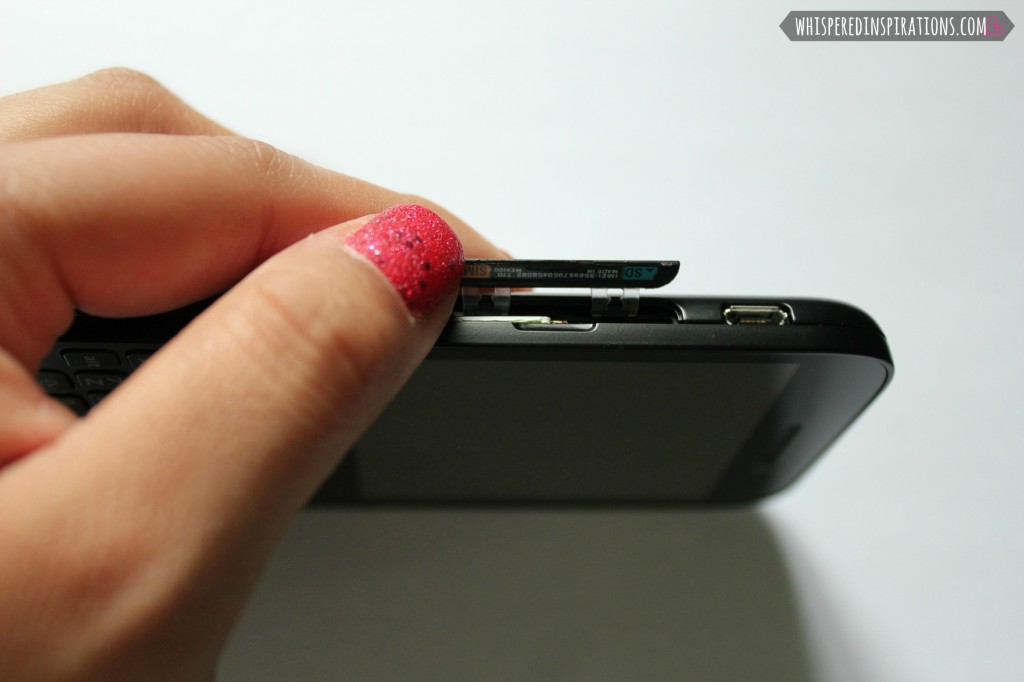 This phone has 8GB of internal storage and expandable memory that goes up to 32GB. That is a plus for me, since memory is definitely something that I look for in a phone. 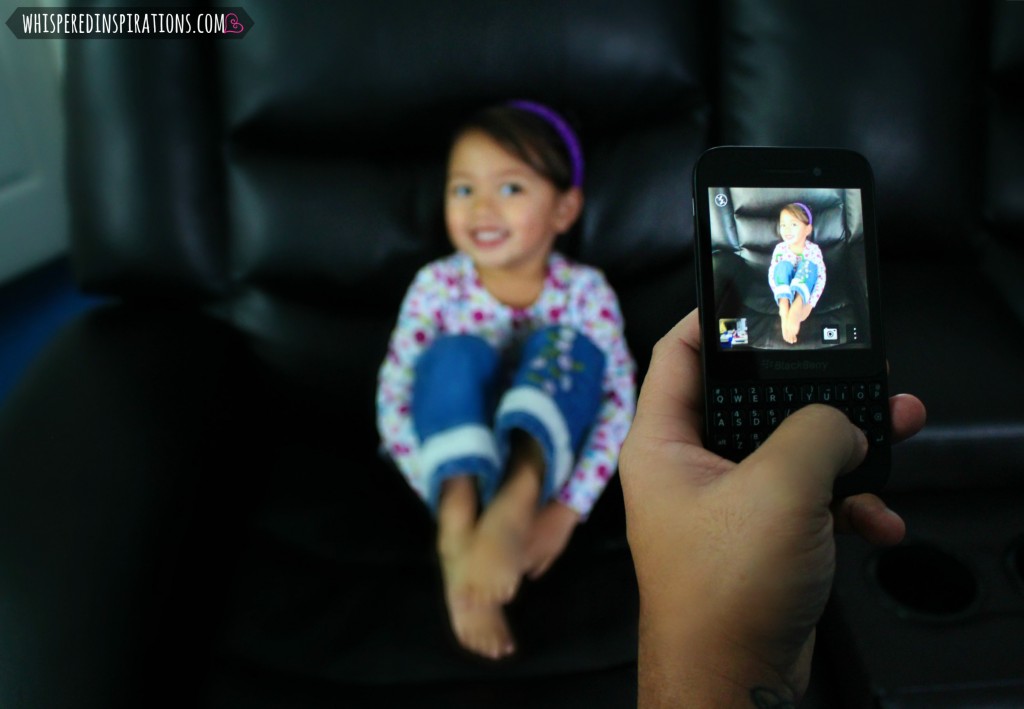 Having a great camera is something I look for in a phone and I think the Q5 takes decent pictures. The rear-facing camera has a 5 megapixel camera and it does take pretty clear pictures but, at times I found them to be a bit grainy. Even so, the Q5 takes pictures at a much higher quality than some point and shoots.

I guess you can call me spoiled because I guess I am finnicky when it comes to cameras. The forward facing camera is a 2 megapixel camera and I must admit, the pictures are very pristine and clear. So, rest assured, your selfies will come out picture perfect!

I love that you can shoot 1080 P quality videos with the Q5 and that puts it up in the “good run for your money” category for me. The forward facing camera will shoot 720 P quality video and has Image and video stabilization capabilities.

Ultimately, I found that the BlackBerry Q5  is a great phone for teens, tweens and for the first-time smartphone user. It gives you a whole lotta phone for a great price and the look and aesthetics is not sacrificed. You get a beaut of a phone that is fast, responsive and that will keep you moving.

Not to mention, with the lightening fast TELUS network, this BlackBerry soars. There’s plans that suit every single person for every need. Check it out, here. 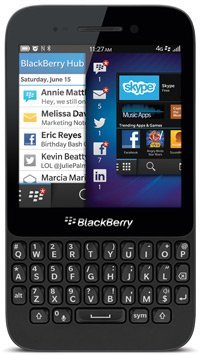 TELUS is giving one lucky CANADIAN (excluding Quebec) Whispered Inspirations reader a BlackBerry Q5! A value of $425! This contest opens on November 28th, 2013 and ends on December 13th, 2013.

What feature draws you to the BlackBerry Q5? 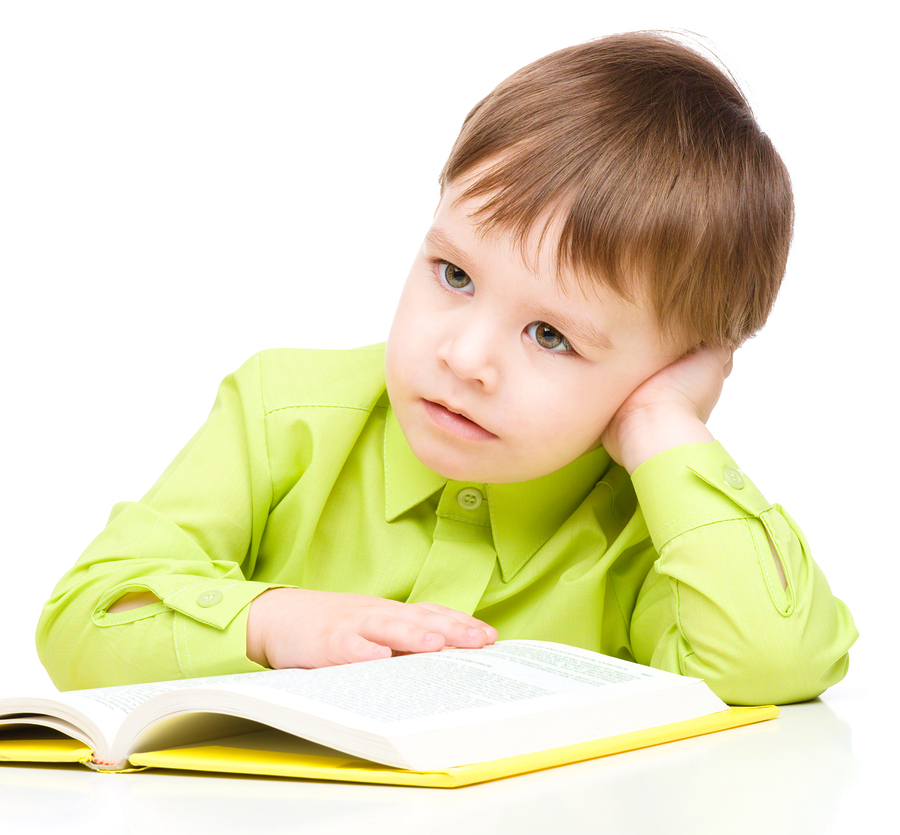 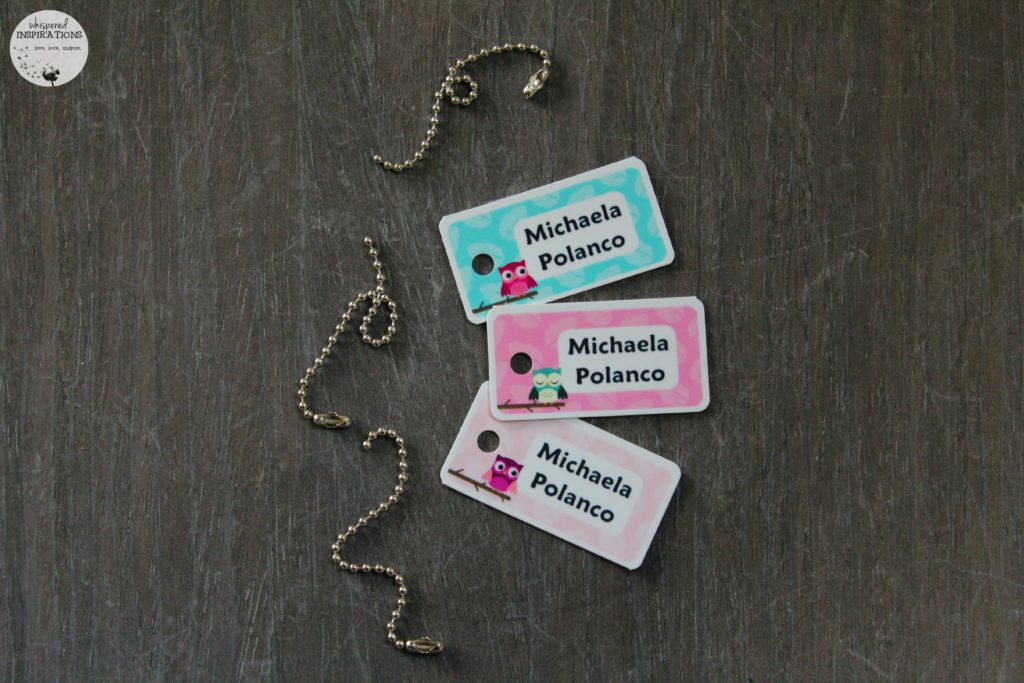 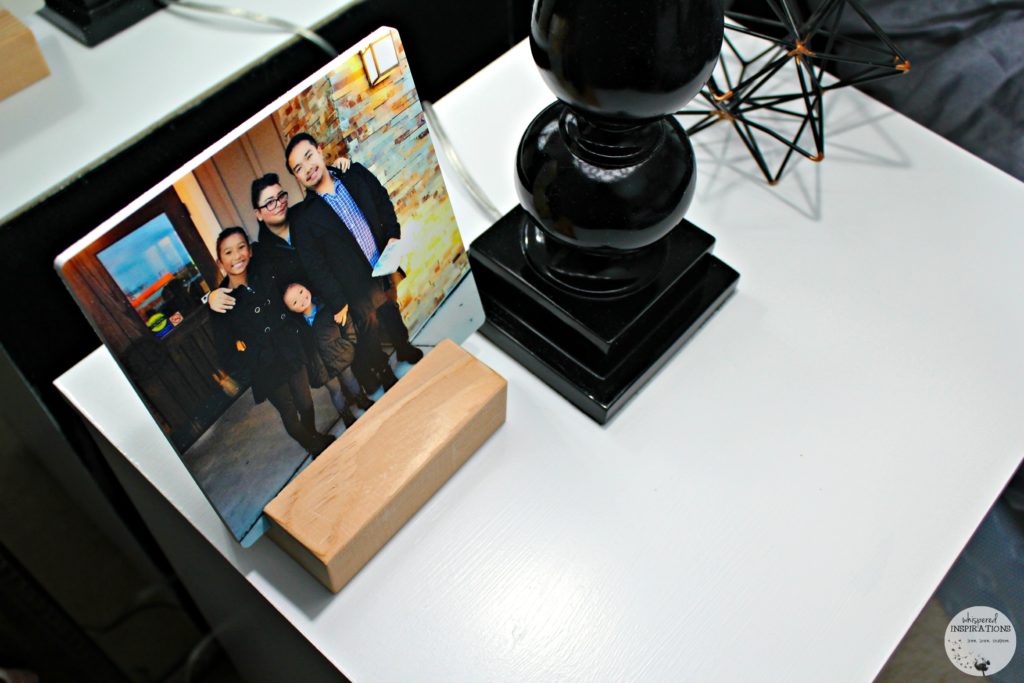 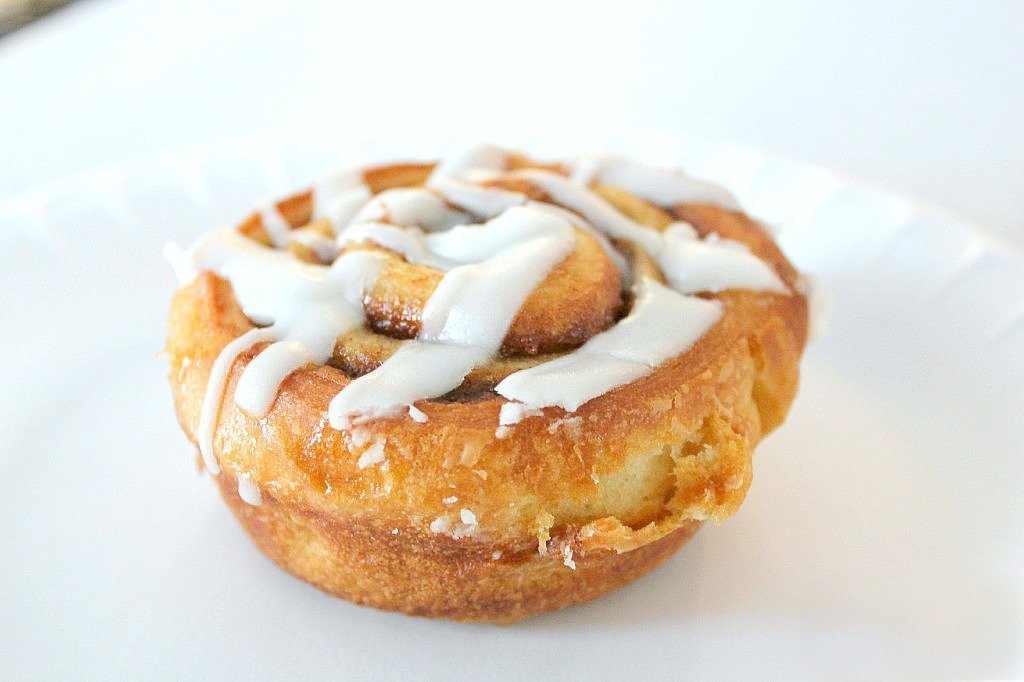