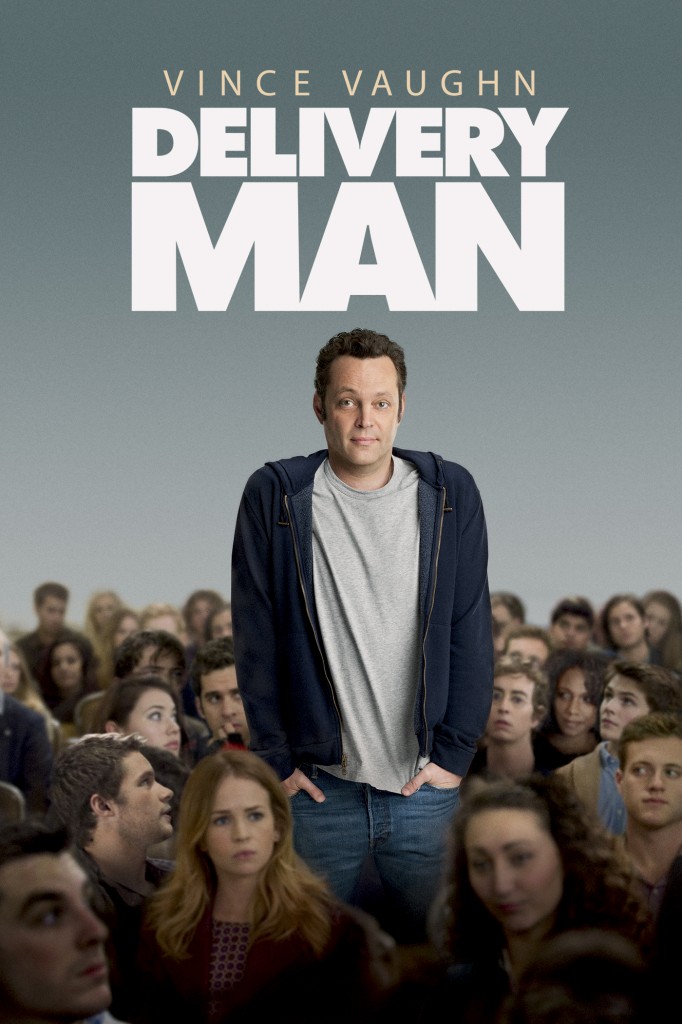 Yes, that’s what David Wozniak discovers when life hands him a huge surprise that pulls him away from his stagnant life. This movie was definitely one of those feel-good movies with a lot of heart, comedy and a strong message of the importance of family. My husband and I watched this together and we thought it was a great film. It is one of those movies that you may be unsure about but, until you watch it, you won’t know how great it is.

In this heartwarming comedy, underachiever David Wozniak (Vince Vaughn) learns he’s actually an overachiever — he’s fathered 533 children via donations made twenty years earlier! David soon discovers that the shock of his life might just be the best thing that’s ever happened to him. Along the way he discovers not only his true self, but also the father he could become. Also starring Chris Pratt and Cobie Smulders — and complete with bonus materials, including behind-the-scenes footage — it’s a feel-good movie that really delivers.

What I enjoyed about this movie was the development of David’s character. There were many funny moments in the movie, like the one pictured above, where Brett (Chris Pratt) warns David to never have children. Boy, oh boy, did we laugh when he described what being a parent was like.

What was hilariously awesome was when David, aka “Starbuck” actually took the files that his lawyer gave him and went to look for his children and how he began to start caring for them and becoming over-protective like only a dad would. Even though at the time his pregnant girlfriend had him on daddy probation, in the end, he shows that he has the right to be a dad.

The evolution of David Wozniak is a beautiful one, though he isn’t perfect and he makes many mistakes, he truly is a good guy. He cares about others even though he may let them down, he always makes it right.

Delivery Man Blu-Ray DVD hits stores on March 25th and is in-stores NOW. Go get your copy, it is definitely one for the collection and of course, Vince Vaughn never disappoints.

Have you watched Delivery Man yet? 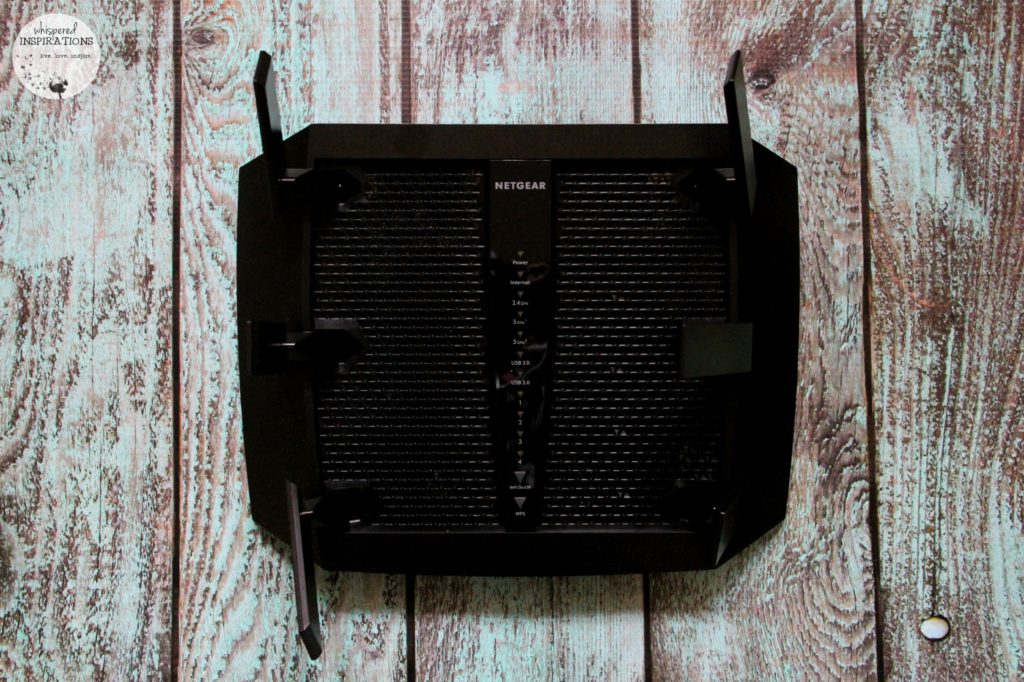 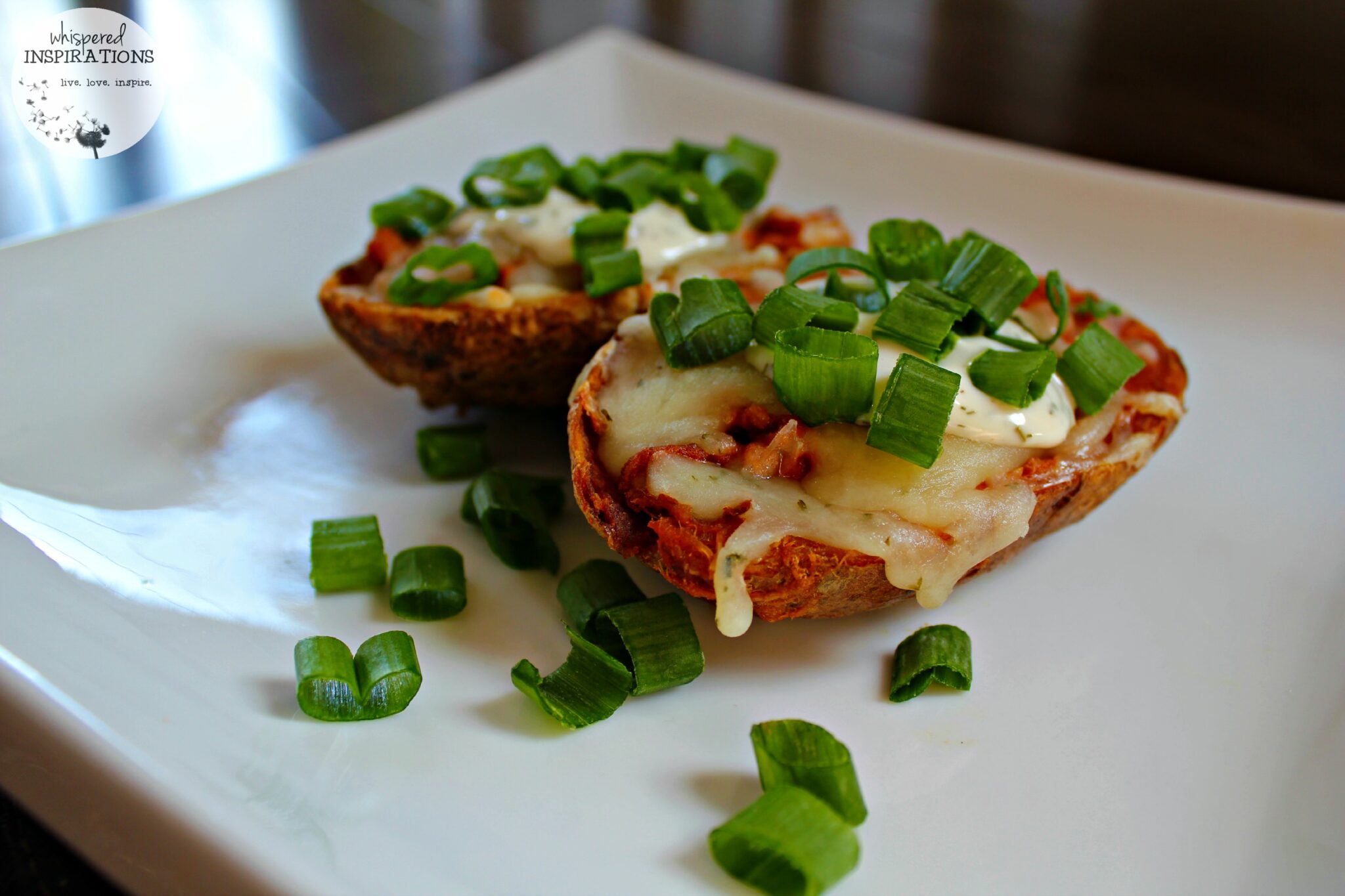 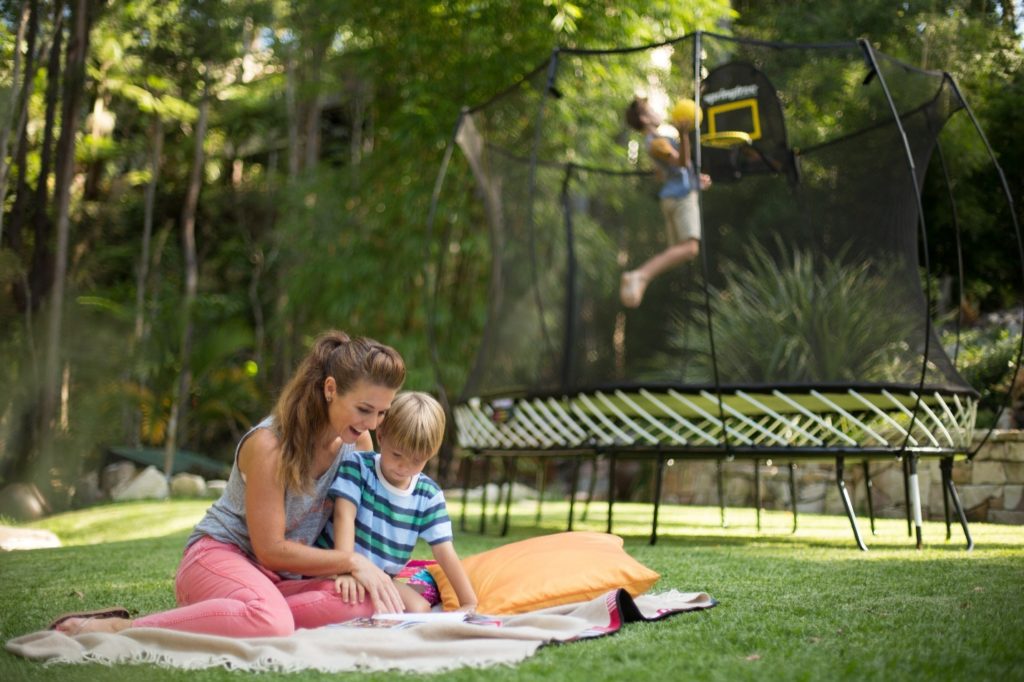