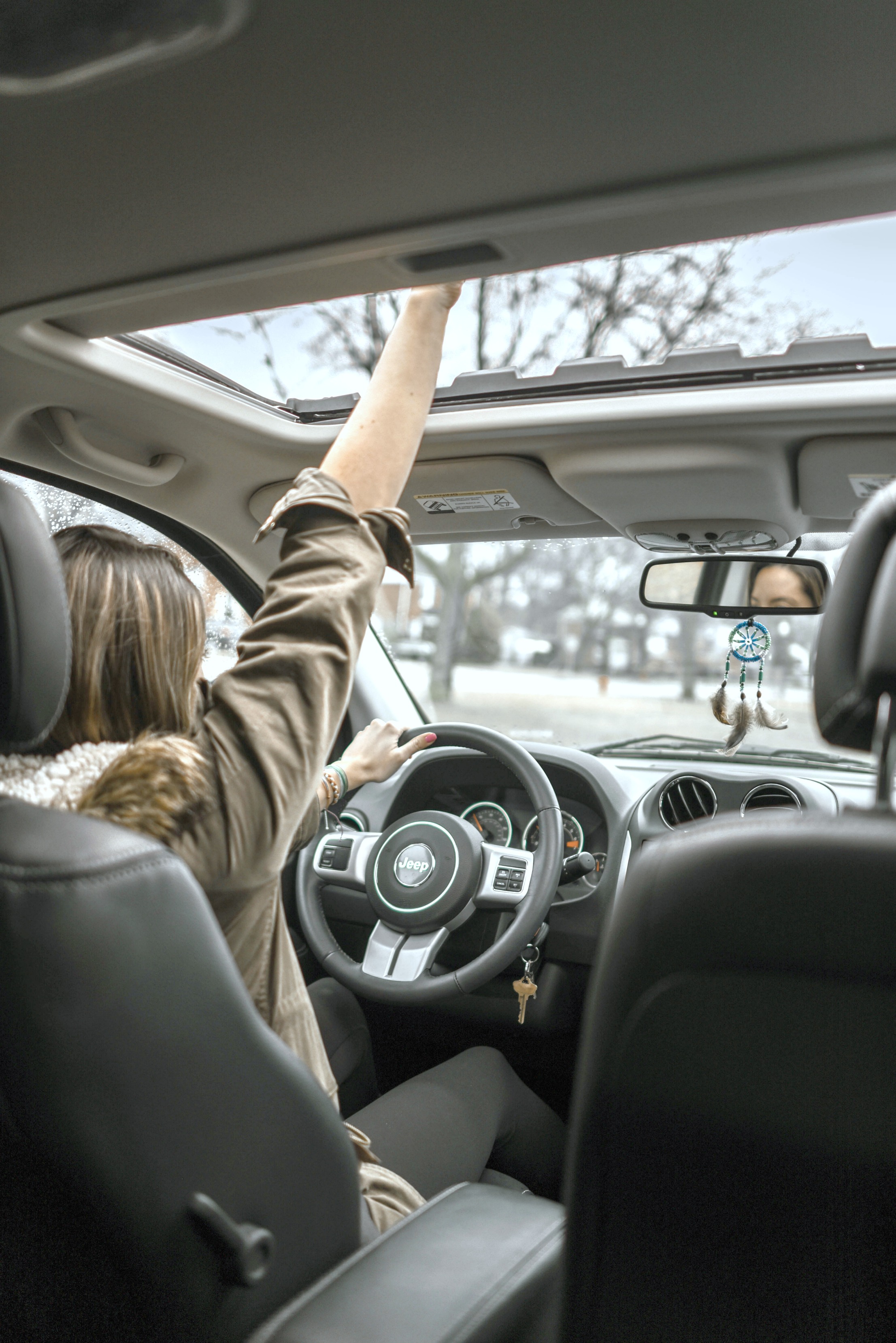 How Much Do You Know About the Driving Laws in Your State?

Are you following the law when you get on the road? What if you found out that following the law all the time in your car is almost impossible, even if you do your best. The fact is, unless you’re a lawyer, chances are you haven’t had the time to fully study the driving laws in your state. In fact, for many lawyers, it isn’t even possible.

Those laws change from jurisdiction to jurisdiction. It’s a lot more common to find a professional who understands all the driving laws for the state and a few localities in it, rather than all the laws active across the whole state.

Hidden Laws: When Infractions Are Not Enforced

Traffic laws aren’t always enforced. That’s why so many people don’t understand all the traffic laws they are breaking. There are a lot of ordinances that are passed at the city or county level. This is to deal with a specific kind of problem behavior in the community, at a specific time.

When that problem passes from conscious memory in the community, there’s usually very little initiative to repeal the law. This leads to a build-up of laws that very frequently would be thrown out as unconstitutional. Sometimes, this is the reason they don’t get selectively enforced because governments can avoid addressing nuisance laws if they simply don’t make them a nuisance.

What if I Get a Ticket for an Outdated Law?

Some of the outdated infractions can carry serious penalties. For example, a decade or two ago, a man who fell out of a canoe in Michigan was charged under an archaic ordinance. One that prohibited profanity within earshot of women and children. The possible fine was very substantial.

He fought the charge and won because of its unconstitutional restraint on speech. One that wasn’t considered unconstitutional back when the law was passed and the Supreme Court had yet to rule on obscenity versus free expression. If you feel you’ve been targeted by a law that is enforced in a lopsided way or outdated and unenforceable, the best thing to do is to seek legal advice. Especially if they are familiar with the jurisdiction where you got the ticket.

Who Do I Hire?

It might seem tempting to head home and get advice from a local lawyer. That person might not be able to practice in the locale where you got the ticket. They may not know the local history and attitudes that made the law.

Especially if they can practice there but they simply aren’t familiar with the area and its odd statutes. Chances are good that a lawyer in the right place and specialization within the law will already be aware of the issue. They may even be looking for an opportunity to challenge it.

In those cases, it can be fairly easy to fight back when odd laws crop up after being dormant for a while. The key is to remember they’re infractions. Ones that usually don’t come with a criminal record.

Hopefully, these tips can help you and you can avoid tickets from outdated driving laws!

Do you have any outdated Driving laws story to share? 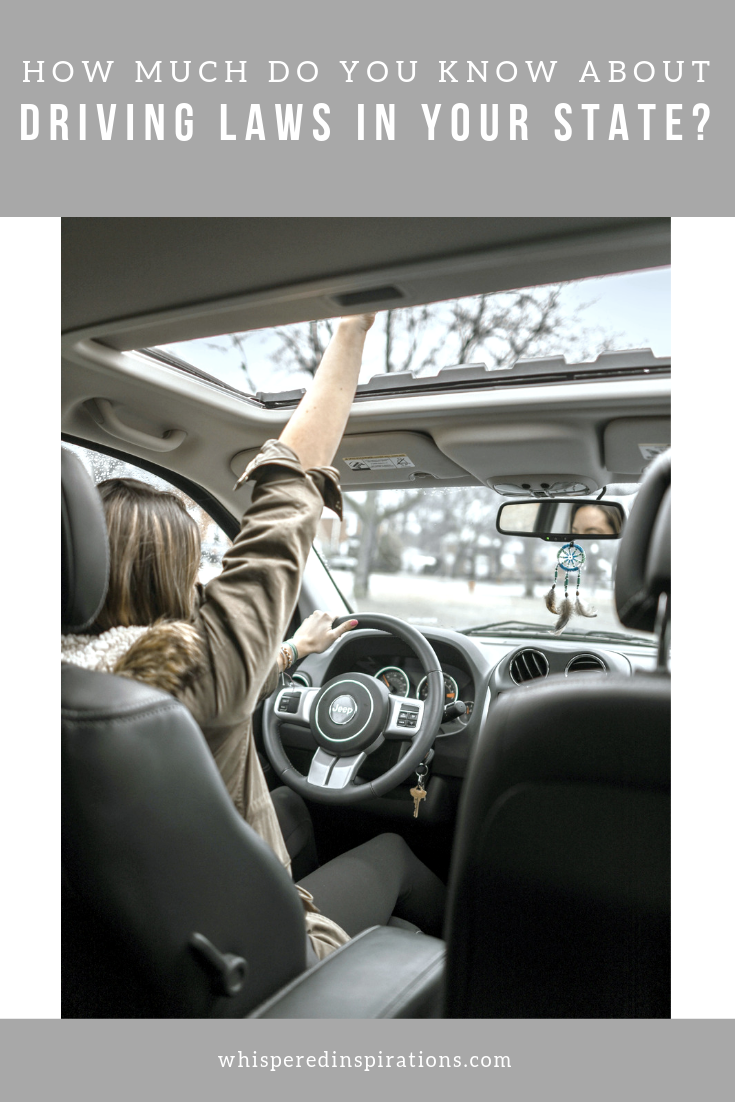 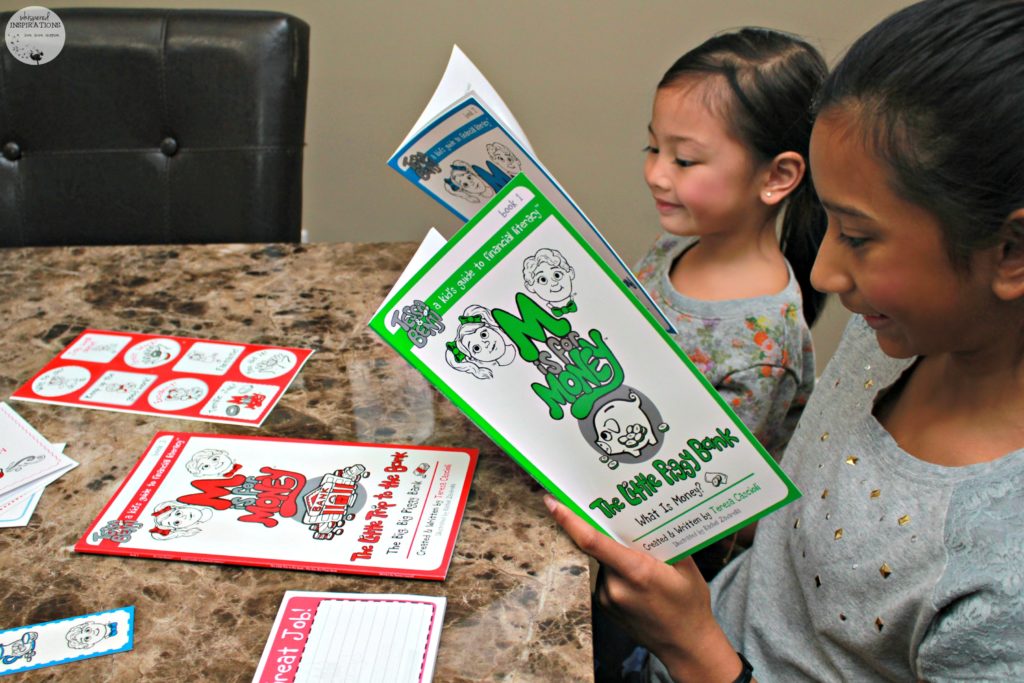 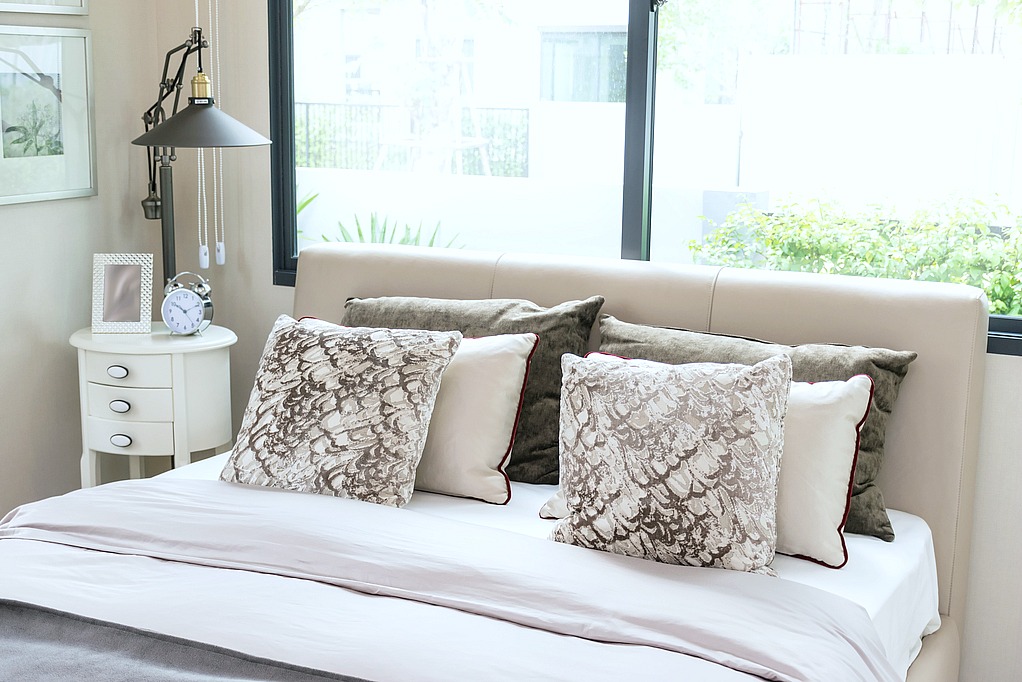 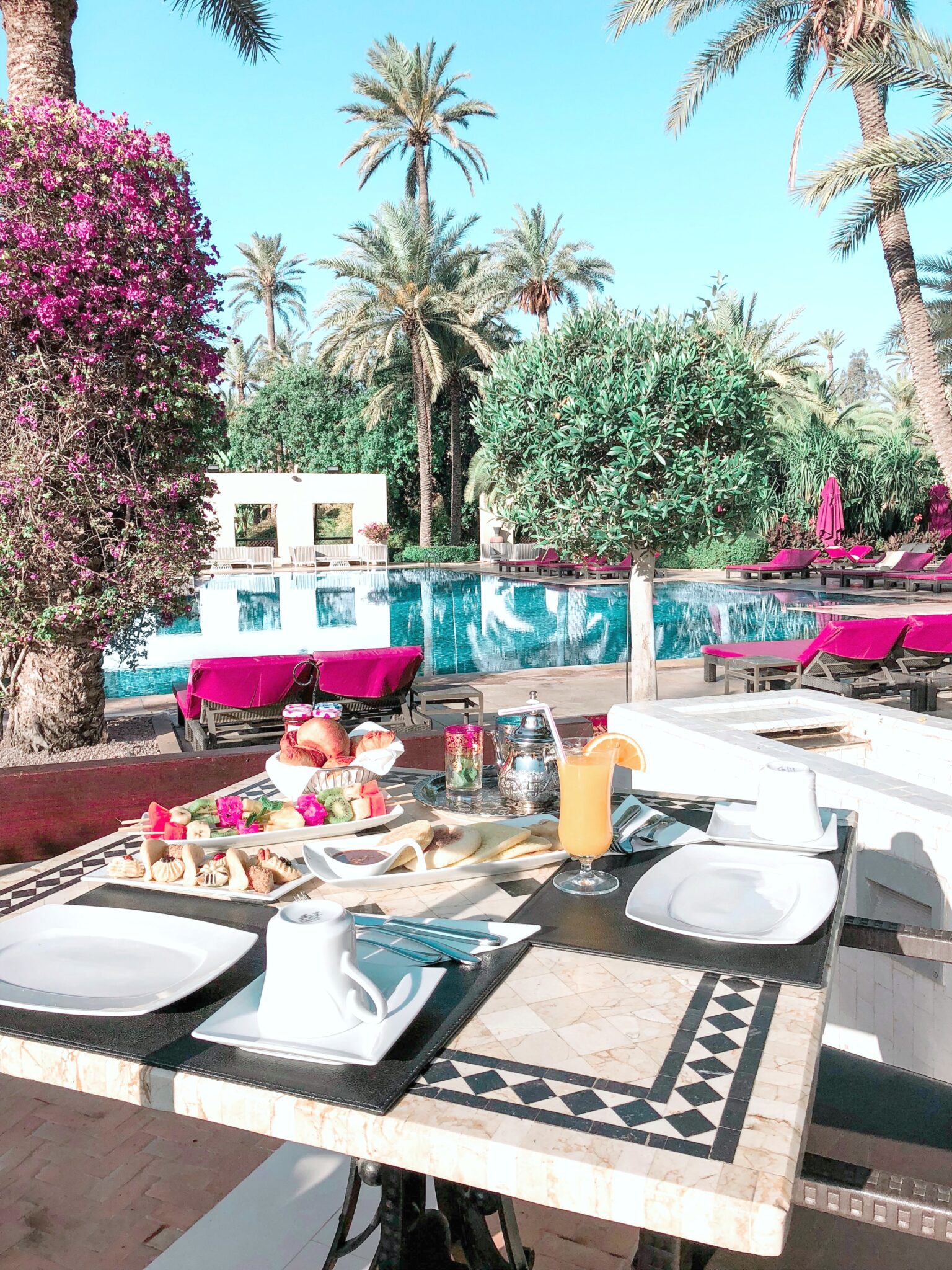 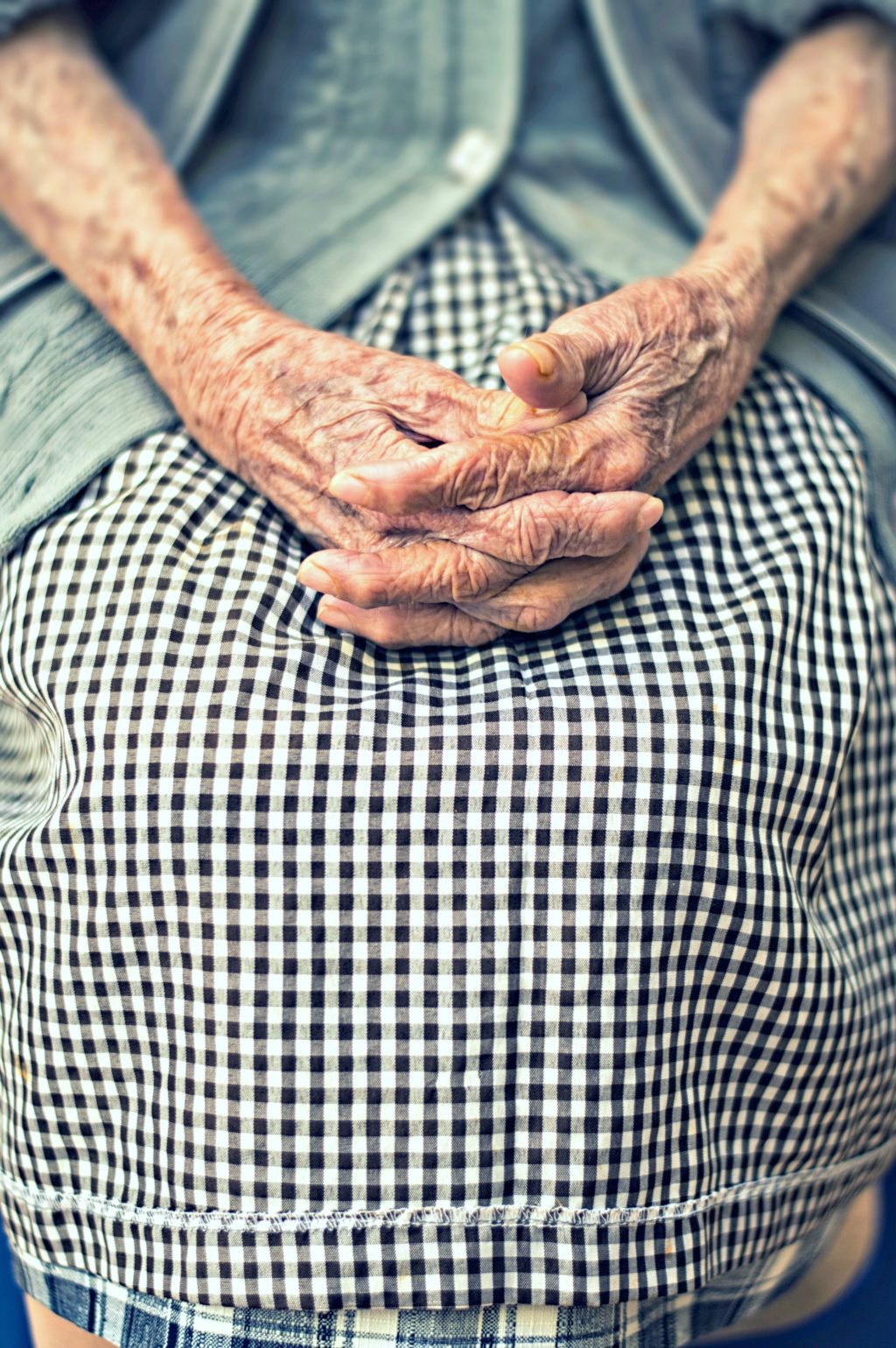 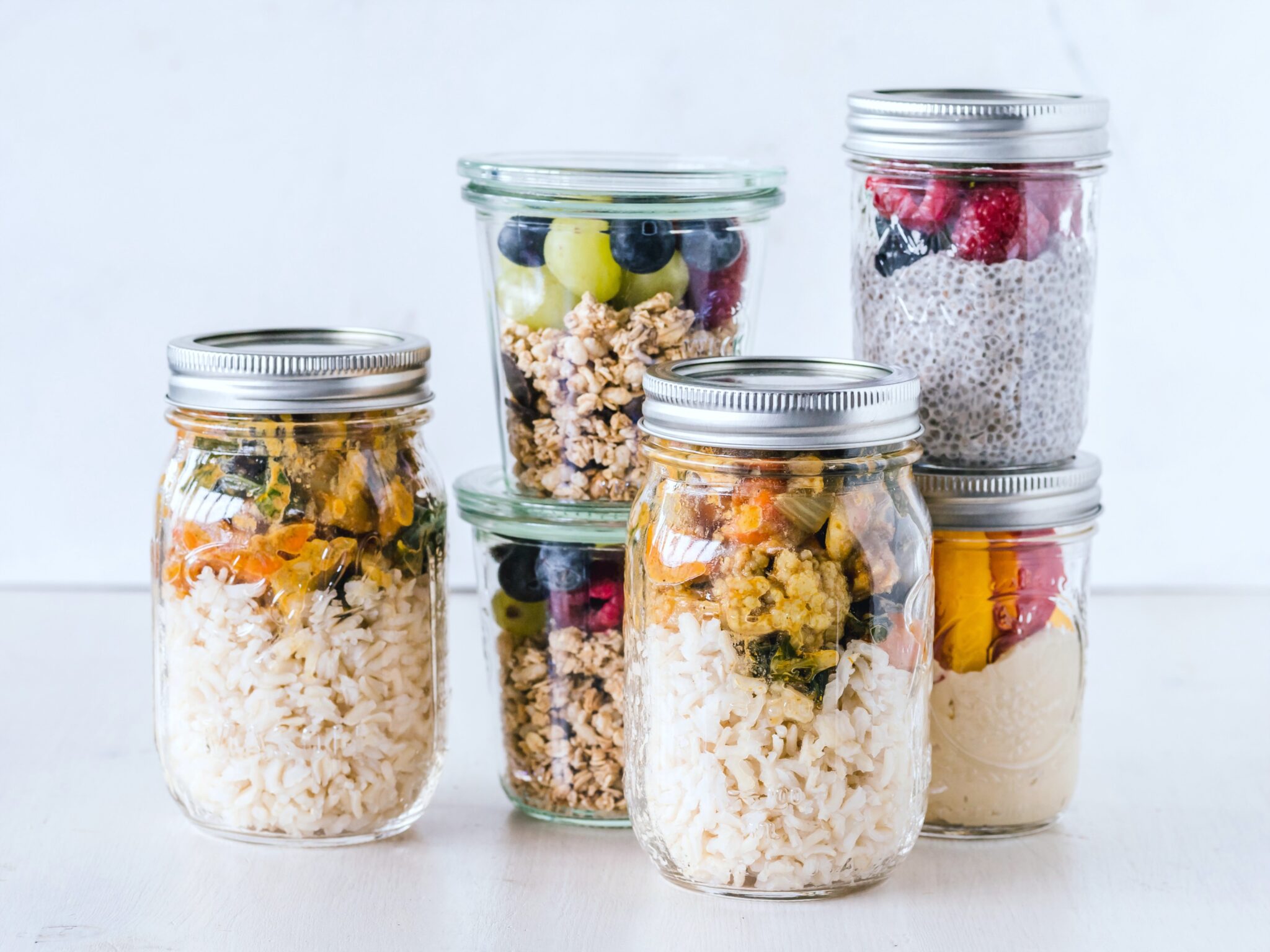