Join our newsletter list to be the first to hear our latest news! Learn More
Home / Health / I Quit! 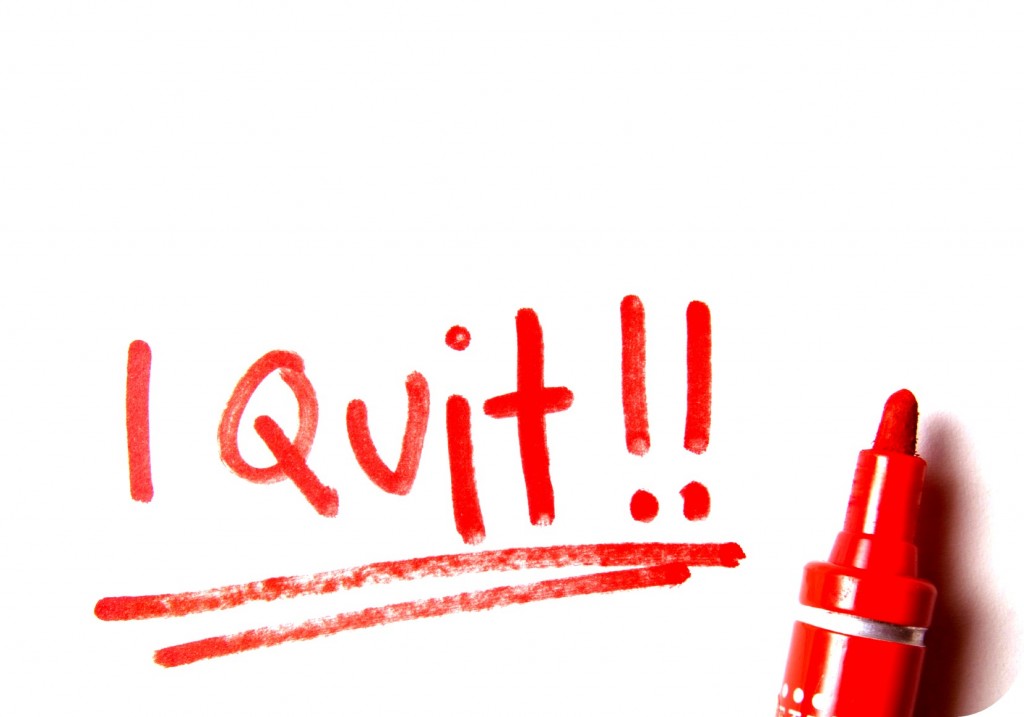 So, I’m finally doing it.

It’s long over due.

I’ve tried in the past and quit for a little while and then went back but, the only way I can explain it, is that I’m addicted.

The hard thing to admit is that I know how TERRIBLE it is and that I know that I am literally putting poison in my body.

Sort of when you see doctors and nurses smoke, I mean, they know how bad smoking is and what it does to your body but, they are standing outside puffing away. 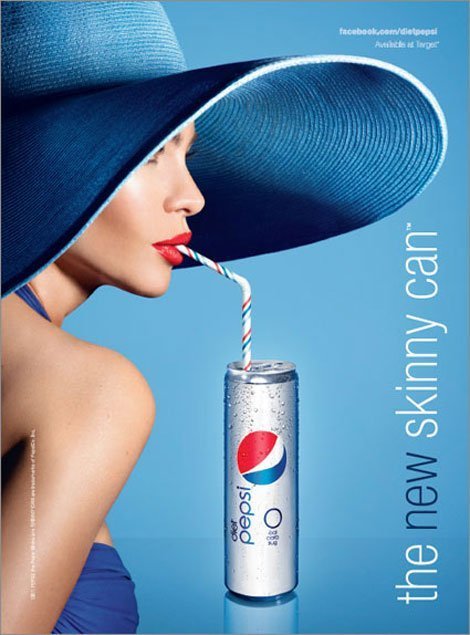 Here’s a refresher for my fellow Diet-pop drinkers:

Most, if not all, Diet drinks contain Aspartame or Sucrolose. Splenda being one of them, for awhile I thought that this was a safe sugar substitute until I dug deeper and discovered quite a few astonishing facts.

Well, my body craves it.

I don’t know if it’s the caffeine or if the carbonated taste that I crave but, it’s had a hold on me too long.

As a part of my getting Fit & Firm and staying motivated along this journey. I’m stopping this nasty habit. I’m going to take it day by day and slowly wean myself off of it. I’m afraid quitting cold turkey will be really bad with the caffeine intake and all. Maybe the artificial sweetener itself may cause some form of reaction. I’m also not a heavy coffee drinker but, I do enjoy a nice black coffee once in a while. When I do have a cup of coffee it will be sweetened with Stevia which by research, has been deemed safe. It’s an herb that is much sweeter than sugar and has shown no side effects.

Well, I drink lots of water and for years I’ve drank Green Tea. I haven’t had Green Tea since August and before that I couldn’t because I was pregnant then breastfeeding. I can’t drink it now because it’s high in Vitamin K and that in essence cancels out the blood thinner that I’m on.

So, it’s going to be water and organic soy milk for me.

I’m beginning to think that even though I want to be healthy, it’s sort of eliminates my efforts of eating clean, especially when I put such toxins in my body knowingly.

I am beginning to see that maybe a little caloric intake is much better than the adverse effects that this has.

P.S. my girls rarely if ever drink pop, so it’s just me addicted.

So, here’s to being motivated and to making a change that I’ve been wanting to make for so very long.

What is your addiction? How do you find better alternatives?

Head on over to my buddies Kat’s Confessions, Pampered Patty, Sober Julie, Multi-Testing Mommy and My Little Review Corner as they embark on a healthier lifestyle too!

But time makes you bolder, even children get older